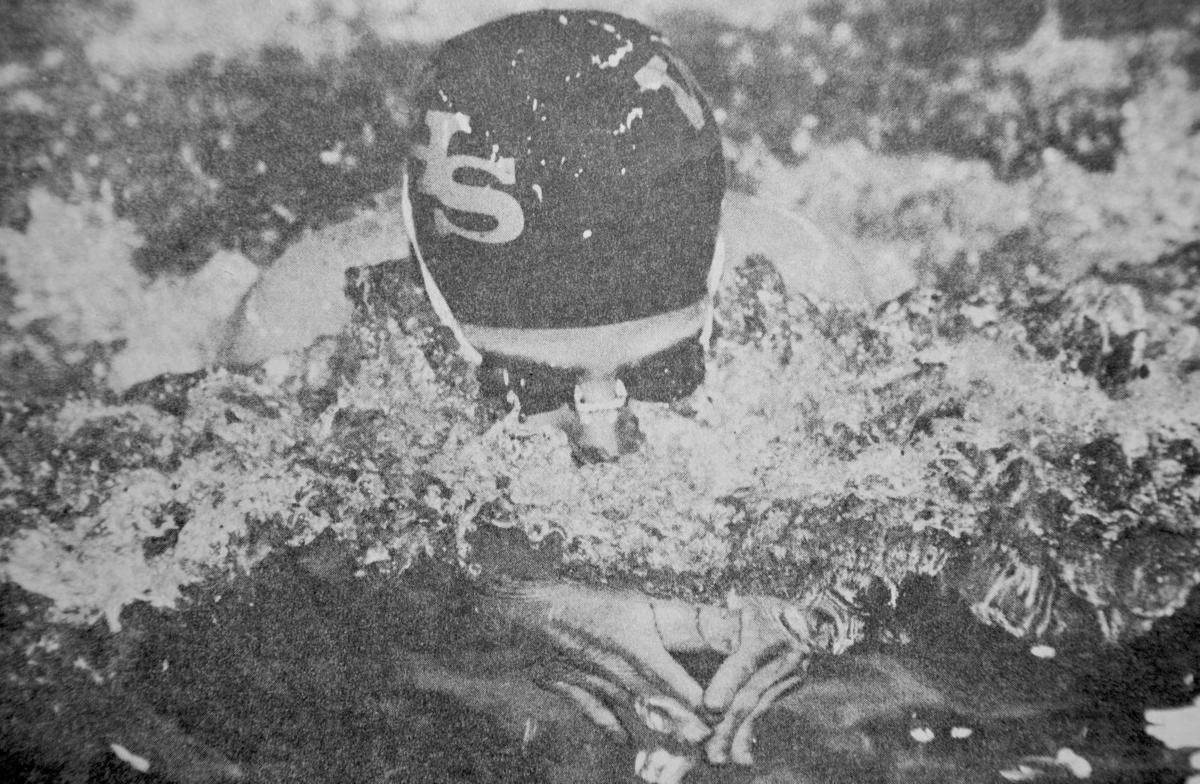 Watauga swimmer Ryan McCants competes in a 100-meter breaststroke at a 1993 competition in Lenoir. 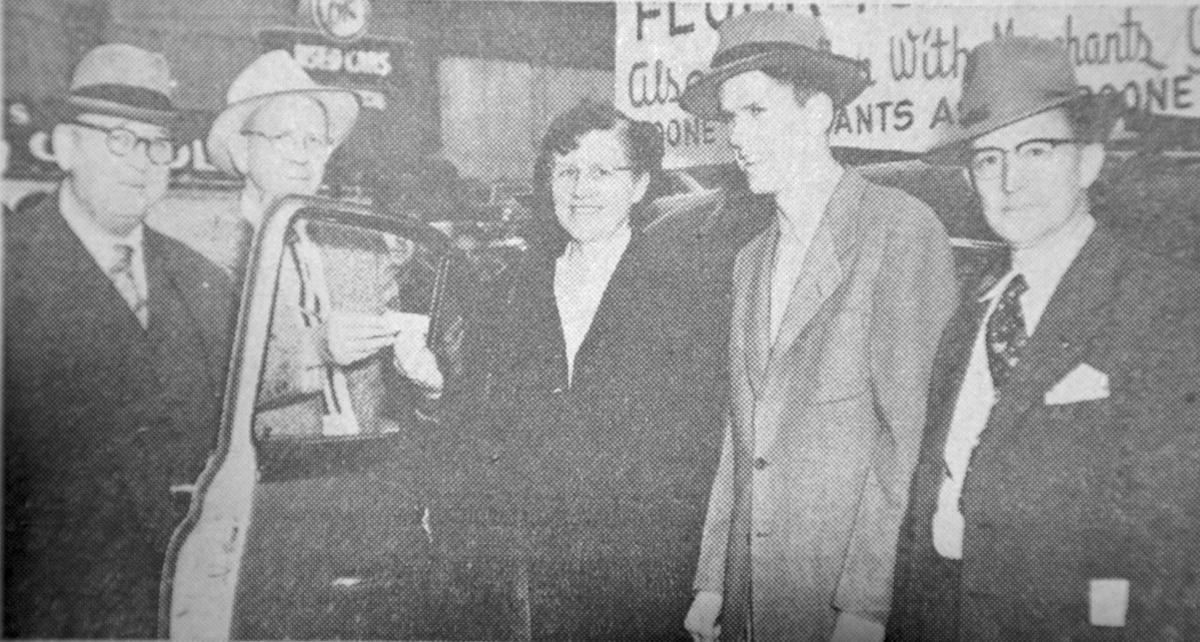 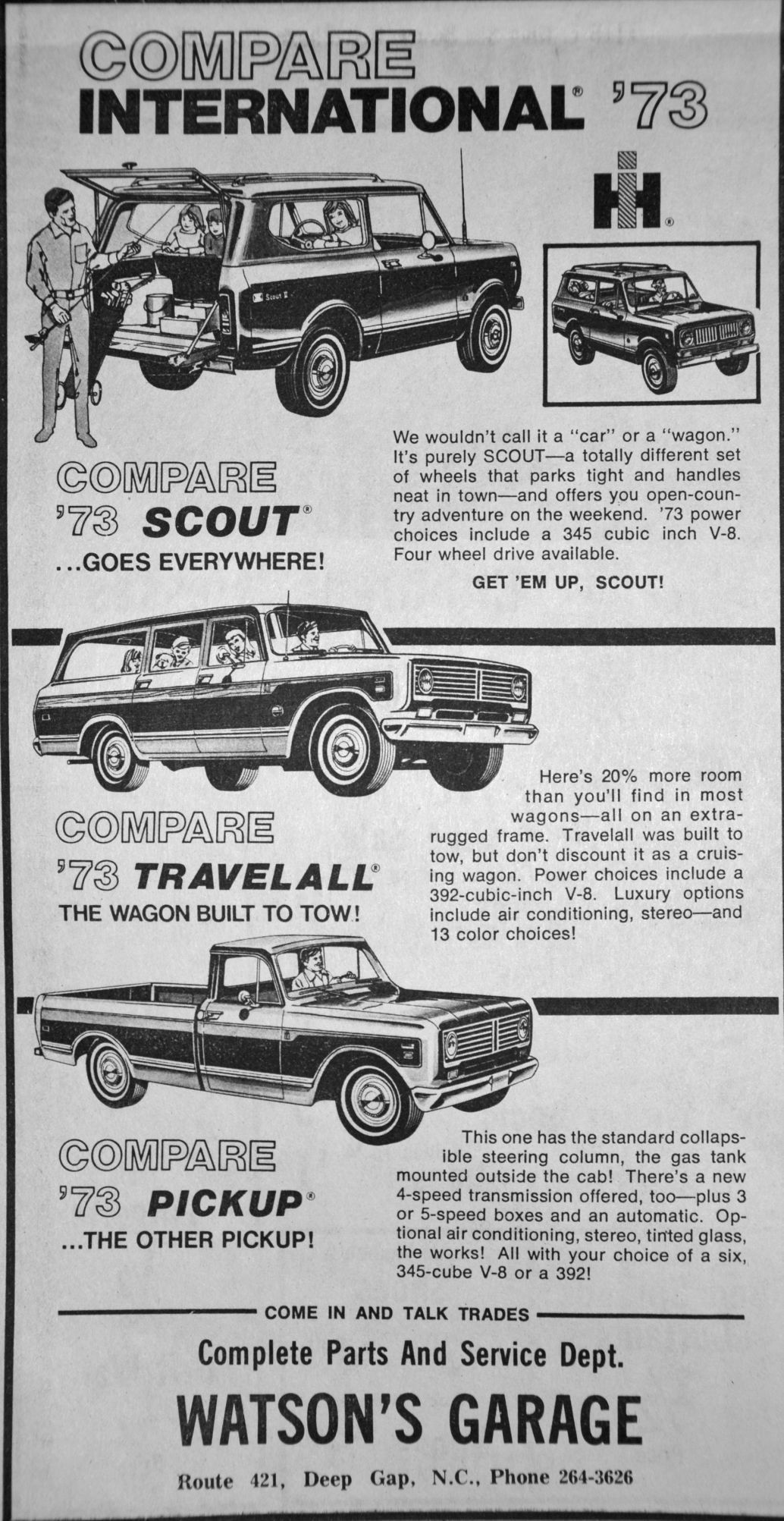 A 1973 advertisement showcases vehicles for sale at Watson's Garage in Deep Gap. 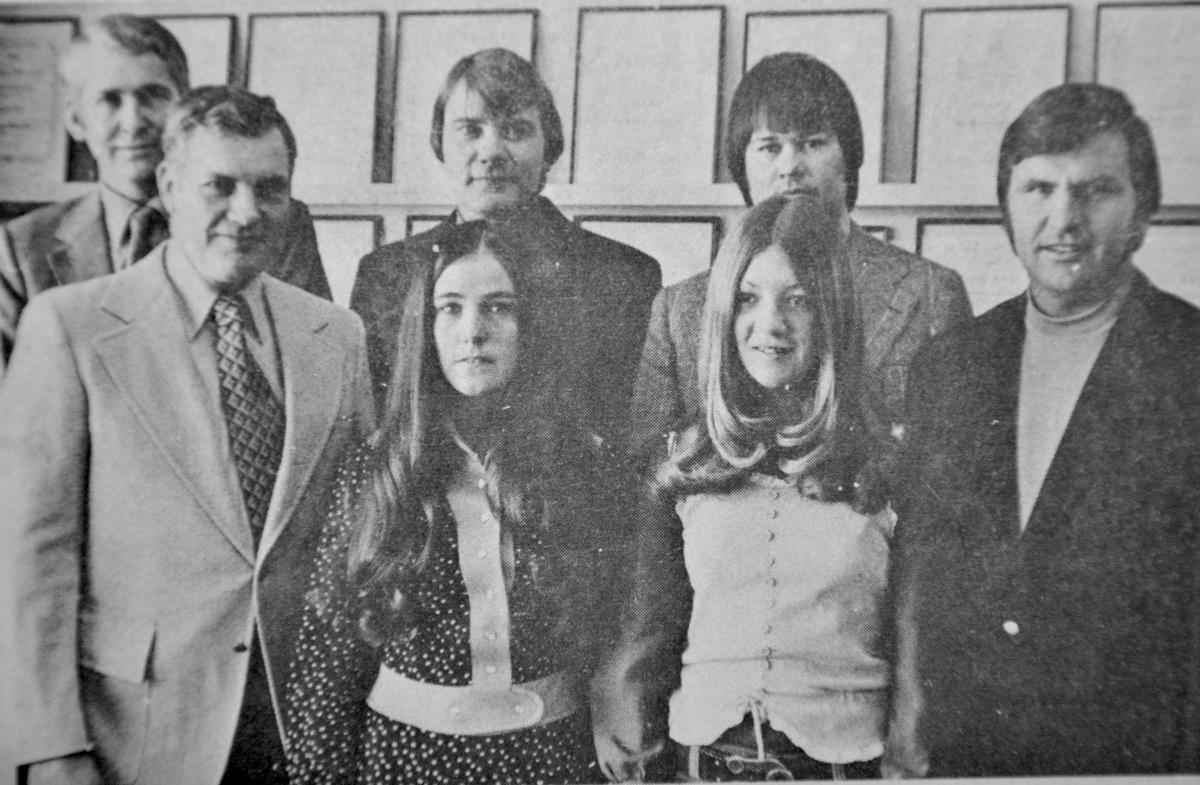 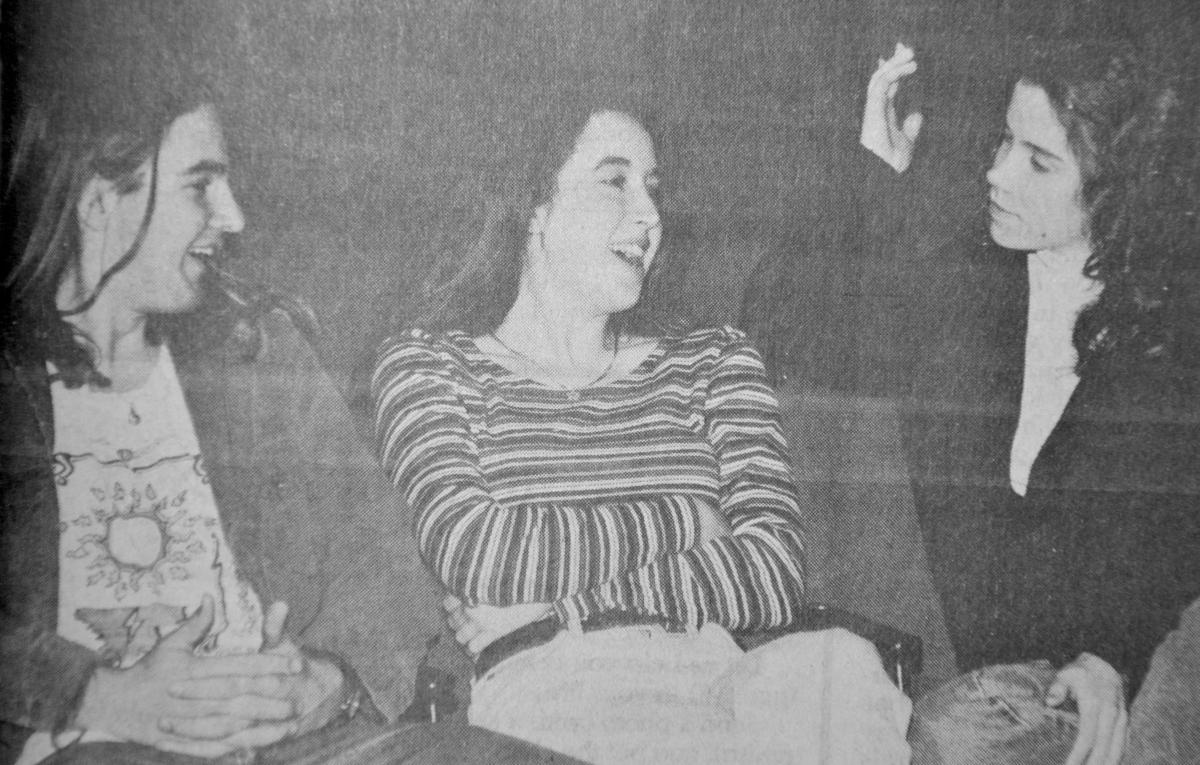 Charlie Schieren, Cortney Wagner and Nora McLaughlin sit together off stage as Watauga Playmakers in January 1993.

Watauga swimmer Ryan McCants competes in a 100-meter breaststroke at a 1993 competition in Lenoir.

A 1973 advertisement showcases vehicles for sale at Watson's Garage in Deep Gap.

Charlie Schieren, Cortney Wagner and Nora McLaughlin sit together off stage as Watauga Playmakers in January 1993.

“All students of Blowing Rock School were able, via television, to see history in the making on Tuesday of last week when Dwight David Eisenhower became the first Republican president in 20 years,” stated a 1953 article in the Watauga Democrat.

“Students of all grades were invited into the many homes here in Blowing Rock to witness this event and each one of them and their teachers, along with Principal James Storie, wish to take this opportunity to thank each and every one for this opportunity. Many had never seen television and it was really a treat to them as well as an opportunity to be a part of the multitude which witnessed the event,” according to the article.

The article added that many of the households hosted refreshments for students, and high school students were invited to the Rumple Memorial Presbyterian Church for the event.

In January 1973, the Watauga Democrat reported the opening of Appalachian State University’s “Continuing Education Center,” which was later named the Broyhill Inn and Conference Center. A plan for the demolition of the Broyhill Center was released in 2015, and carried out in 2017.

The first event held at the Continuing Education Center was the 12th annual Southeastern Regional Conference of the Association for Asian Studies from Jan. 25-27, 1973 — hosted by the university’s history department.

“The $2.5 million center, located on the beautiful 180-acre west campus of Appalachian, is a living-learning complex containing 91 bedrooms, some 17 meeting rooms, a large auditorium-banquet hall, a conference lobby-display area, a formal dining room open to the public, library, gift and coffee shop, a lounge and other facilities,” according to the article.

“The center is one of the few such self-contained meeting-learning facilities of its kind in the South and one of some 65 centers across the country. Some 100 workshops, conferences and special events ranging in size from 20 to more than 1,200 persons already are booked at the center during the next two years,” the article stated.

“Plans are in the works to add a second story to Wendy’s, located at the corner of the U.S. 321 and N.C. 105 intersection,” according to a 1993 article in the Watauga Democrat titled “Wendy’s ordering a double.”

“When completed the restaurant will be the first freestanding two-story Wendy’s in the country. Construction of the building is expected to begin the first of April and should be completed by about mid-May.

“The need for additional dining space prompted the addition. The restaurant currently seats about 90 people, but the new addition will allow seats for 130 people, according to the article.

“Total square footage of the addition is estimated at 508 square feet, and the project is expected to cost close to $200,000, said (Jim Furman, president and CEO of Tarheel Capital Corporation — the company that owns Wendy’s), in the article.