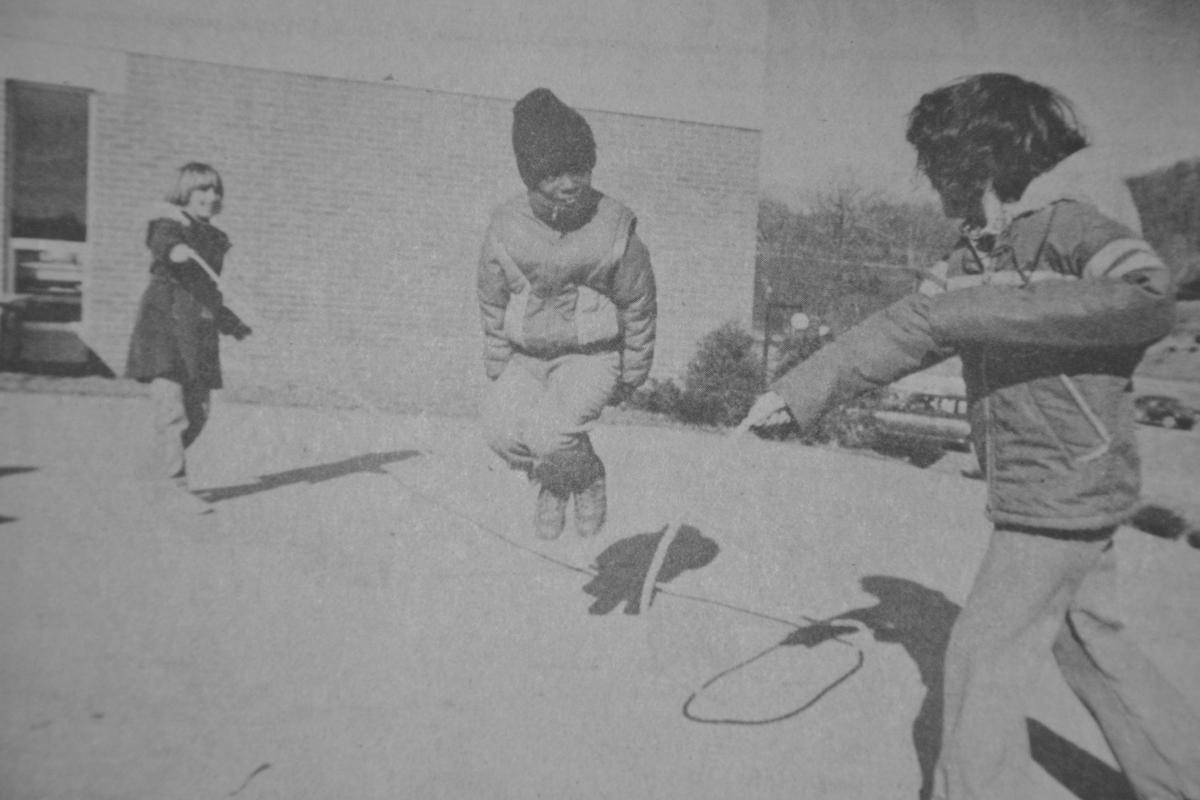 Christy Denning (center) jumps rope with the help of her first-grade classmates Amy Brandon and Heidi Lovett in January 1982. 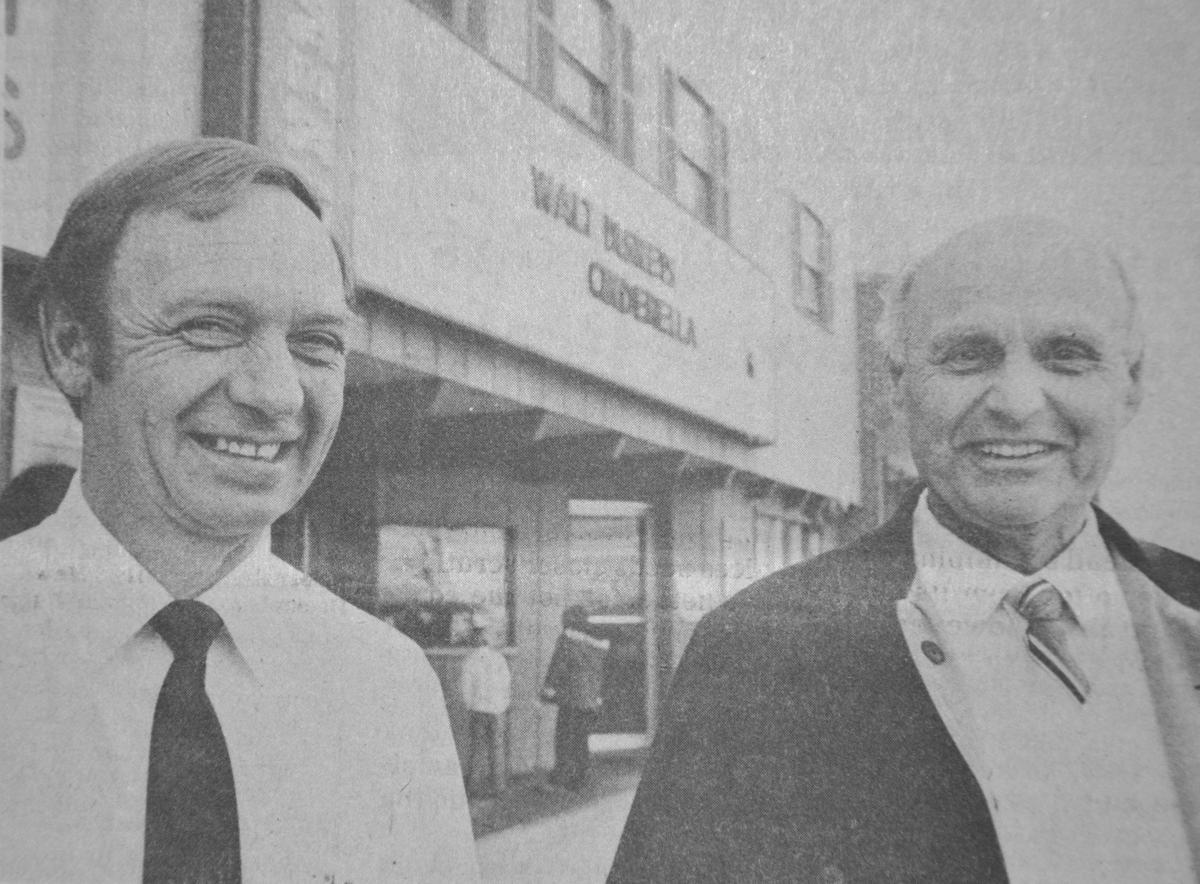 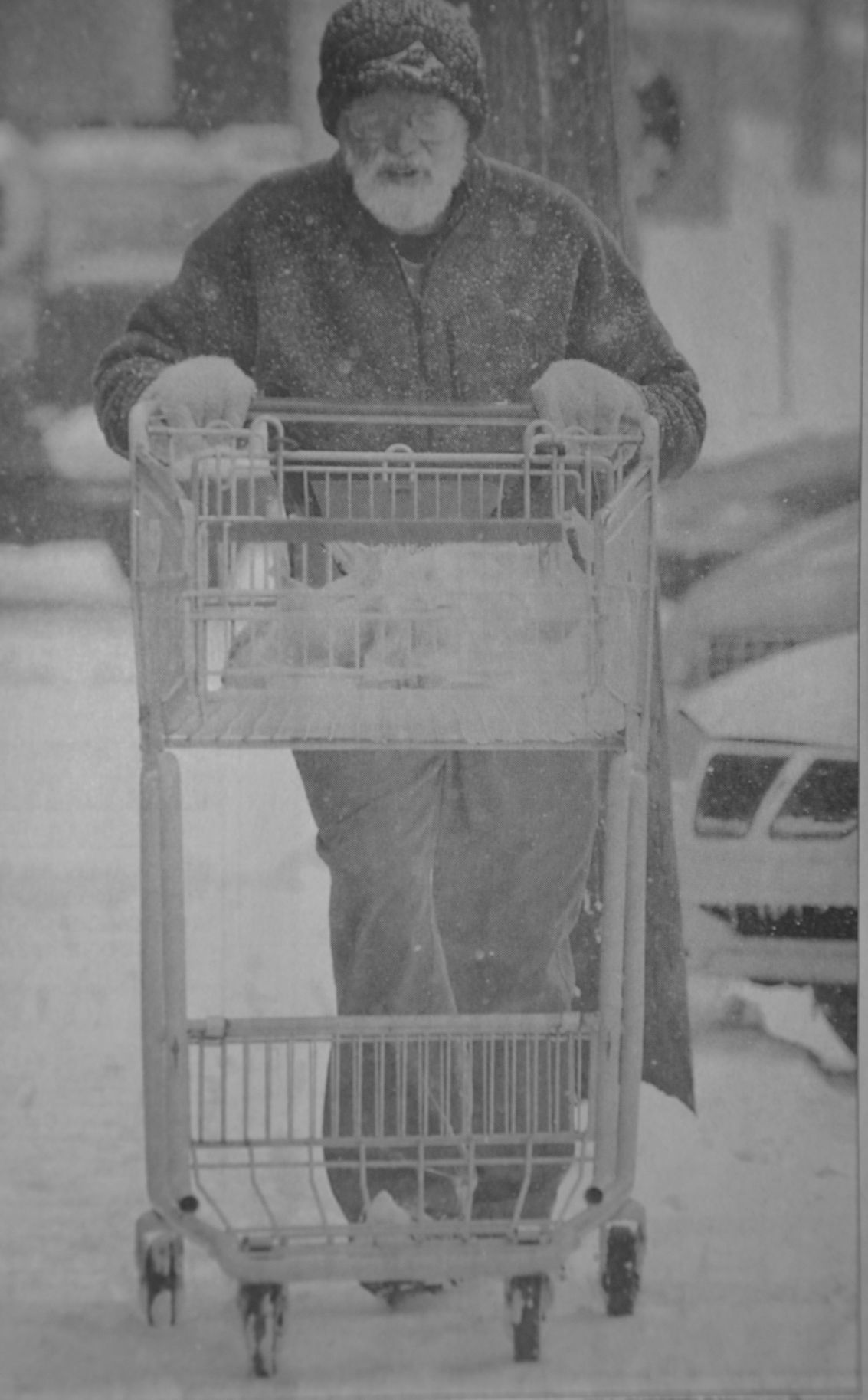 Bill Matheson makes his way along King Street in January 2002 while returning from a trip to the grocery store. 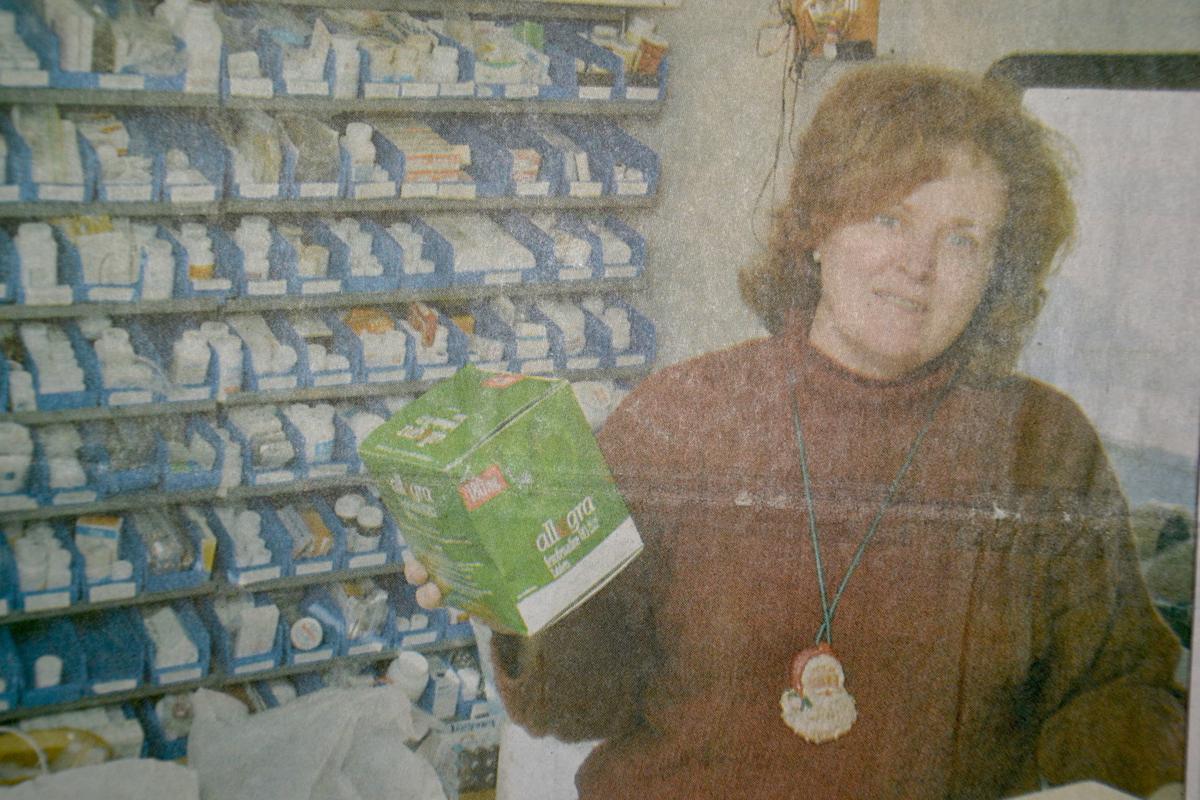 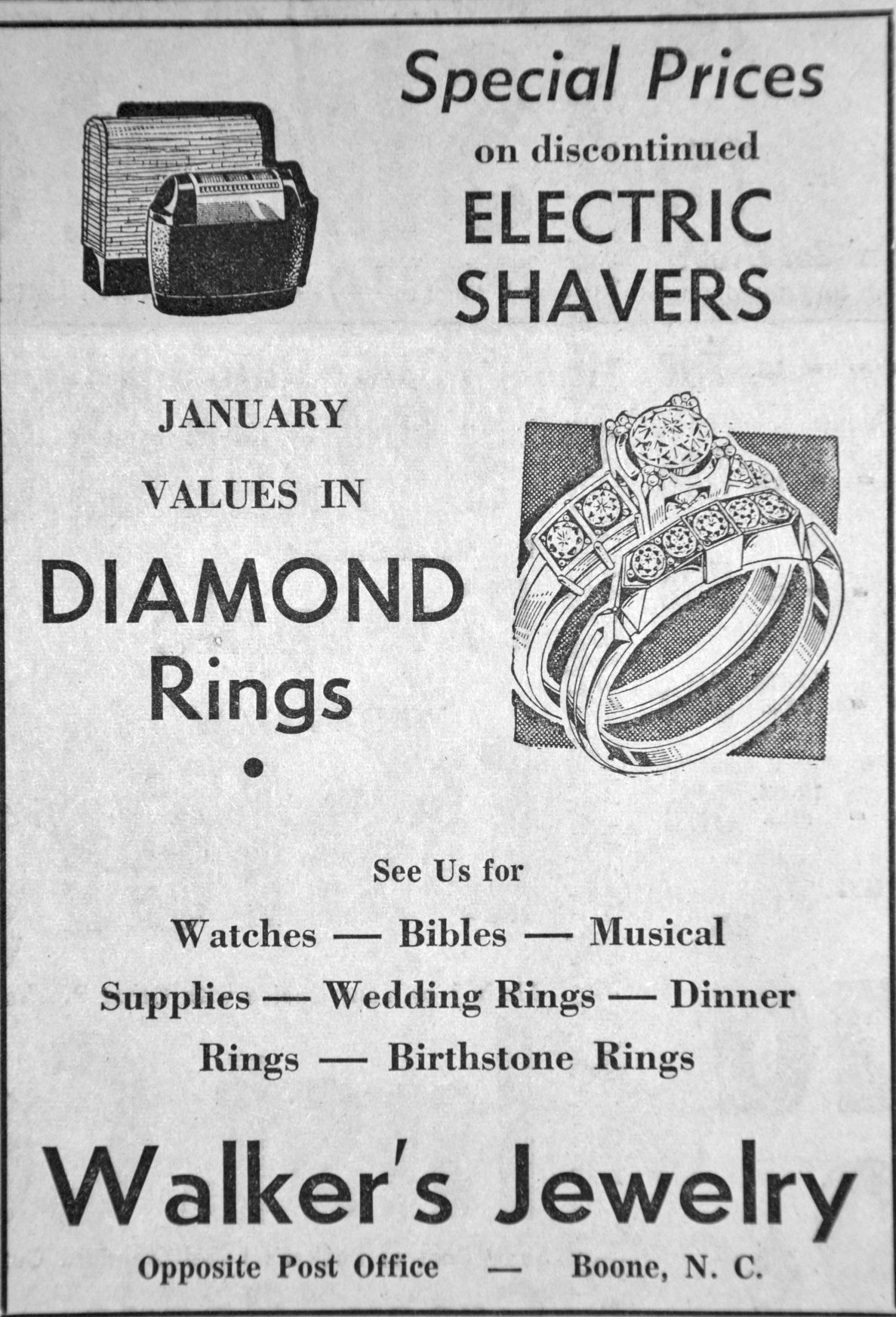 Christy Denning (center) jumps rope with the help of her first-grade classmates Amy Brandon and Heidi Lovett in January 1982.

Bill Matheson makes his way along King Street in January 2002 while returning from a trip to the grocery store.

During the building of what became known as the Deerfield Methodist Church, 29-year-old Joseph McCurry agreed to be the church’s pastor, according to a Jan. 4, 1962, edition of the Watauga Democrat.

“Before Joe McCurry had any thought of coming to Deerfield Methodist Church, located about three miles from Boone, Edith and Edna Hampton — members of nearby Friendship Methodist Church — gave about two acres of land for development of the new church.

“When Joe, his wife Beverly and their infant daughter, arrived in Boone, a sanctuary was half completed and the congregation consisted of two members — Elmer Wood and Mrs. Malcolm McGee,” according to the article.

The church later acquired used church pews from Oak Summit Methodist Church, the article stated. By the opening of the church, it had 60 to 70 members.

“This church has the best potential for growth and becoming a strong, solid congregation of any that I have known,” McCurry was stated as saying in the article.

“A fire late Saturday night destroyed the manufacturing plant of American Wicker Inc. in the Foscoe community,” according an article in the Jan. 4, 1982, edition of the Watauga Democrat.

“The fire did some $1 million to $2 million in damages and resulted in 150 area residents temporarily being without a job. Three volunteer fire departments responsed to the blaze which consumed a 40,000 square foot, two-story building. The cause of the fire has not been determined.

“Larry Campbell, chief of the Foscoe Volunteer Fire Department, said that an explosion rippled through the building after flames reached about 11 barrels of lacquer in the paint room. The roof collapsed after the explosion, the chief said.

“The fire was brought under control by 3 a.m. Sunday, Campbell said; the firemen finally left the scene at about 7:30 p.m. Sunday,” according to the article.

The business had reportedly been in operation for nine years and manufactured and supplied wicker products to J.C. Penny, Sears, catalog showrooms and to the American Wicker Outlet in Boone. The article stated that the building was insured and there were plans to rebuild.

A Jan. 9, 2002, article documents the discussions with officials about the Parkway Overpass as a result of the widening of U.S. 421. The article states the bridge was built for two lanes to travel underneath, and officials faced a challenge of accommodating it for four lanes.

“The task eventually fell to a special unit within the Federal Highway Administration, the Eastern Federal Lands Highway Division,” the article stated.

Project Engineer George Jones was quoted in the article as saying, “This overpass project dates back at least to 1996 and one of the biggest problems facing it was how to maintain architectural harmony with other similar structures that dot the parkway.” The Federal Highway Administration had to receive approval from the National Park Service for each piece of the design and construction.

“The overpass itself will probably cost out around $5 million. It’s estimated that the stonework will cost an additional $6 million,” the article stated.