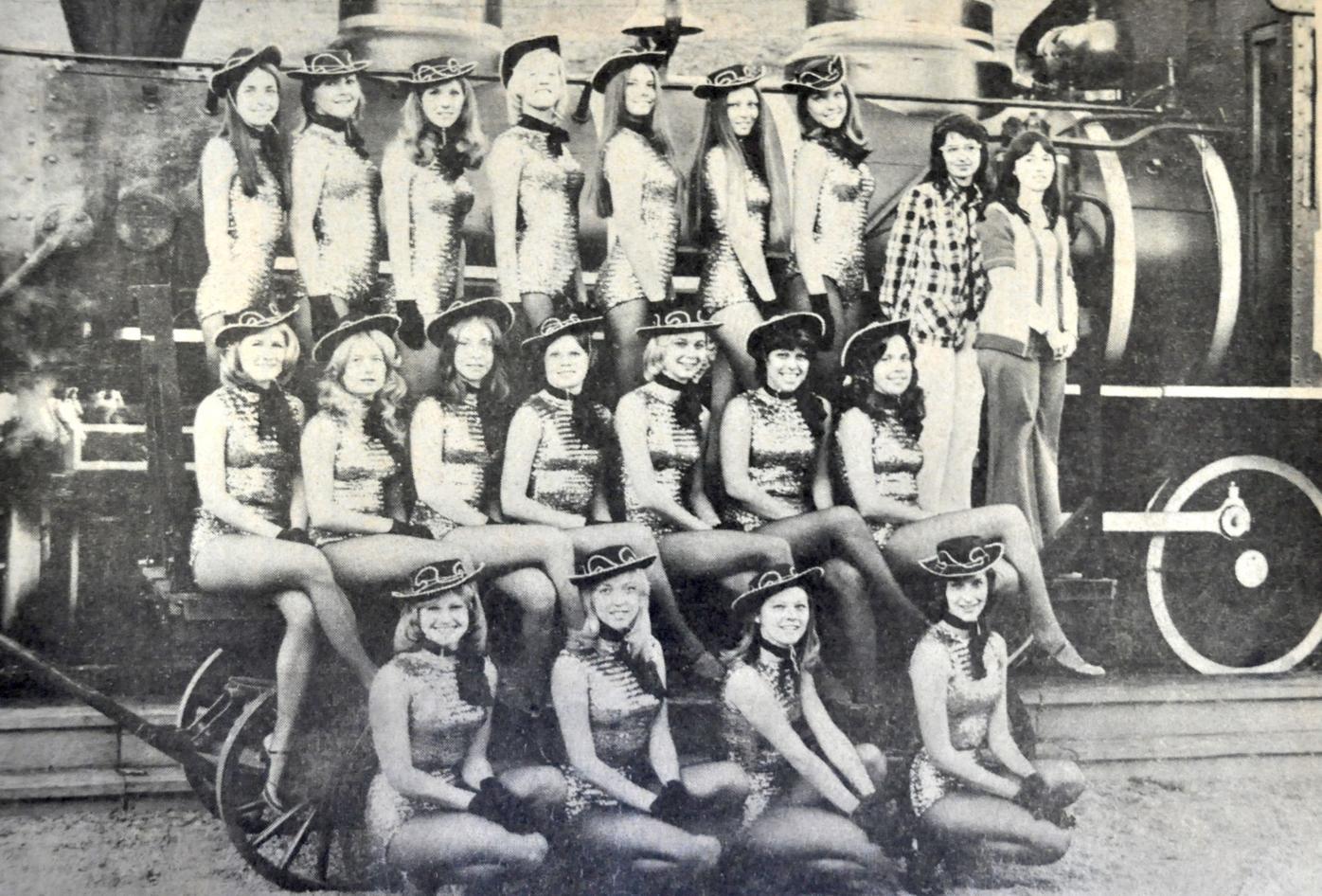 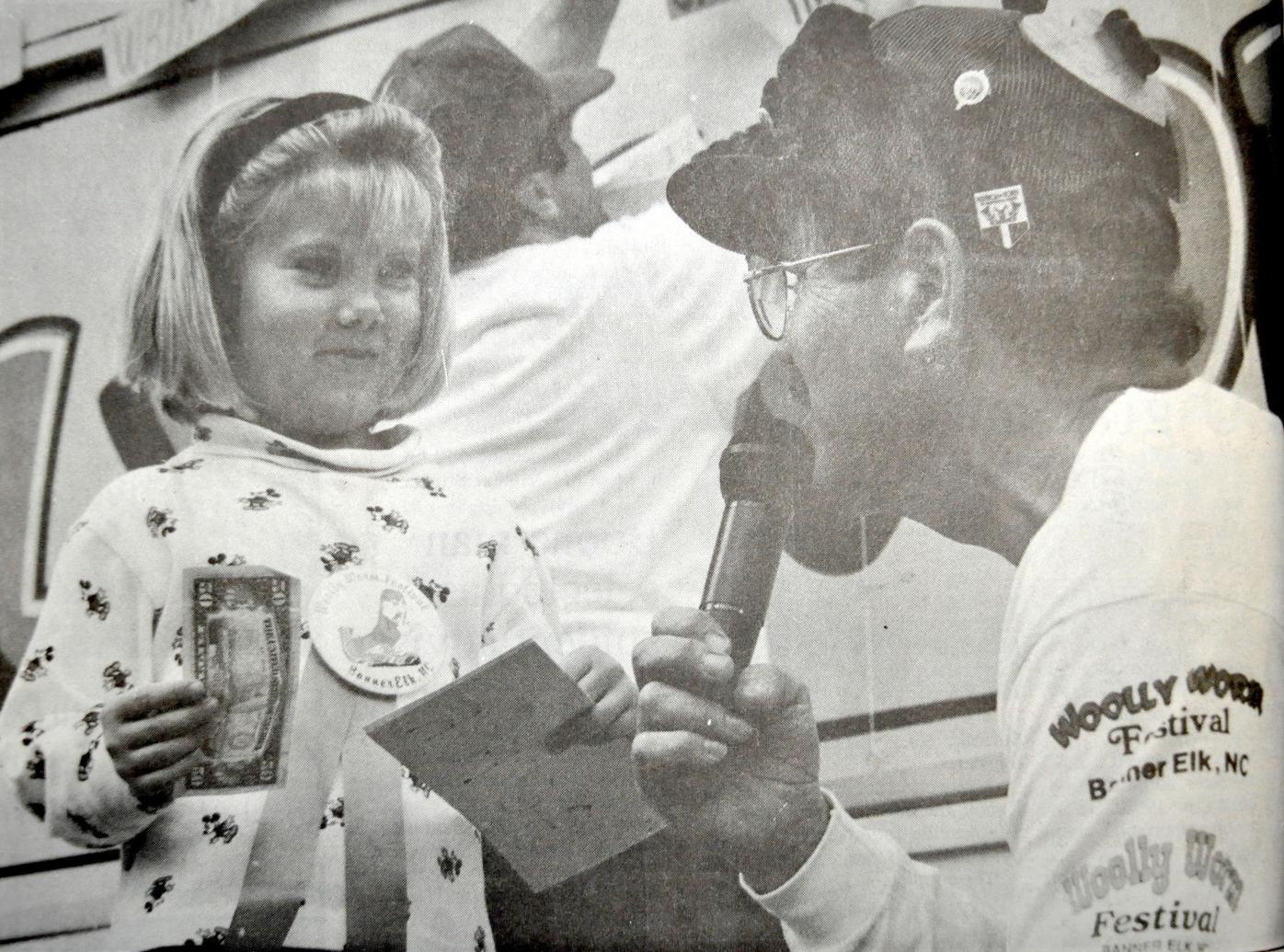 In this photo published in the Oct. 24, 1994, Watauga Democrat, Rebecca Sanders, age 5, of Foscoe, takes home her $50 prize and ribbon after her woolly worm, Go-For, won a semifinal race. Rebecca is shown during a post-race interview with ‘Mr. Woolly Worm,’ Roy Krege. 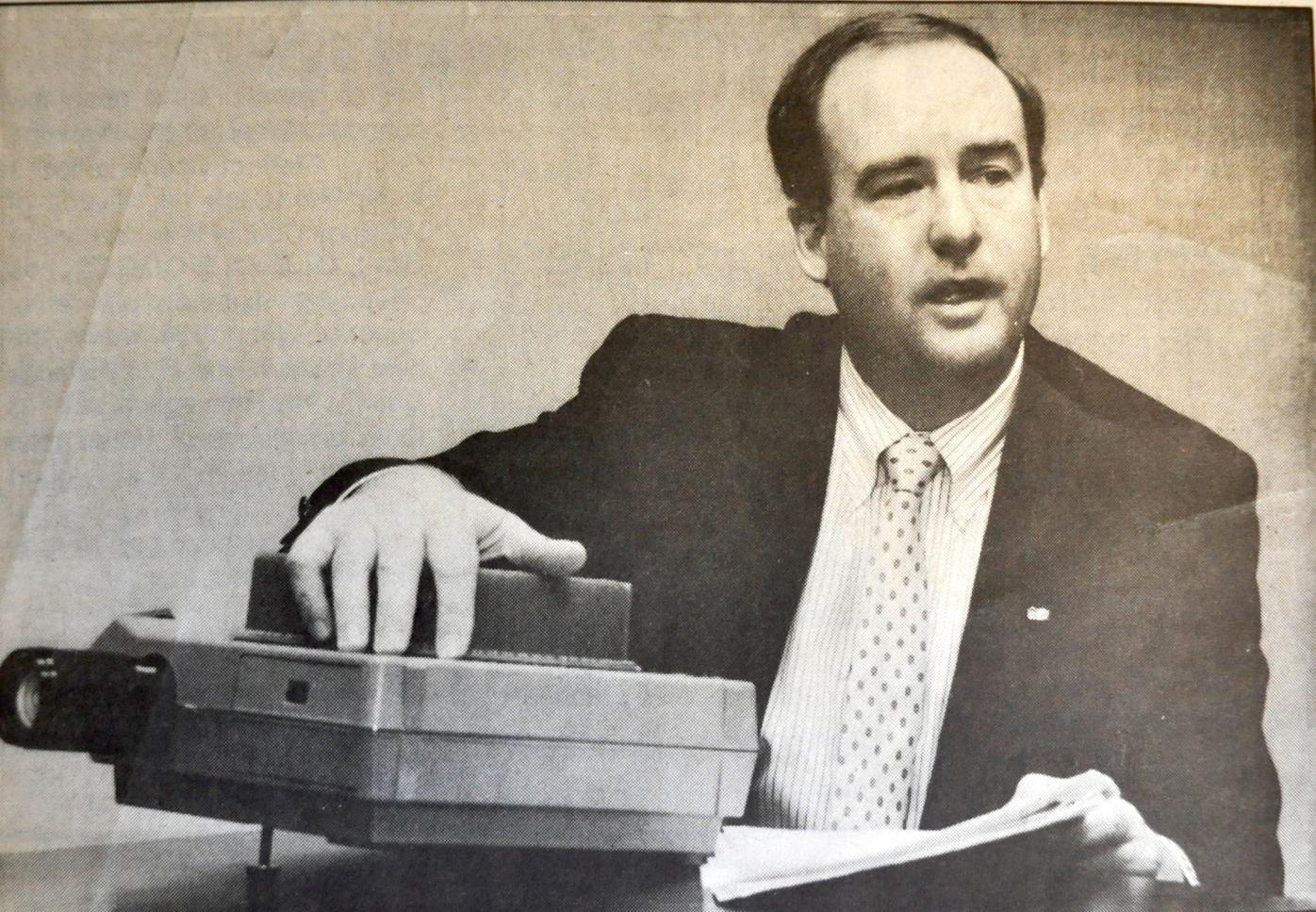 Richard Sparks, former president of Watauga Medical Center, is pictured in this photo published in the Oct. 24, 1994, Watauga Democrat. 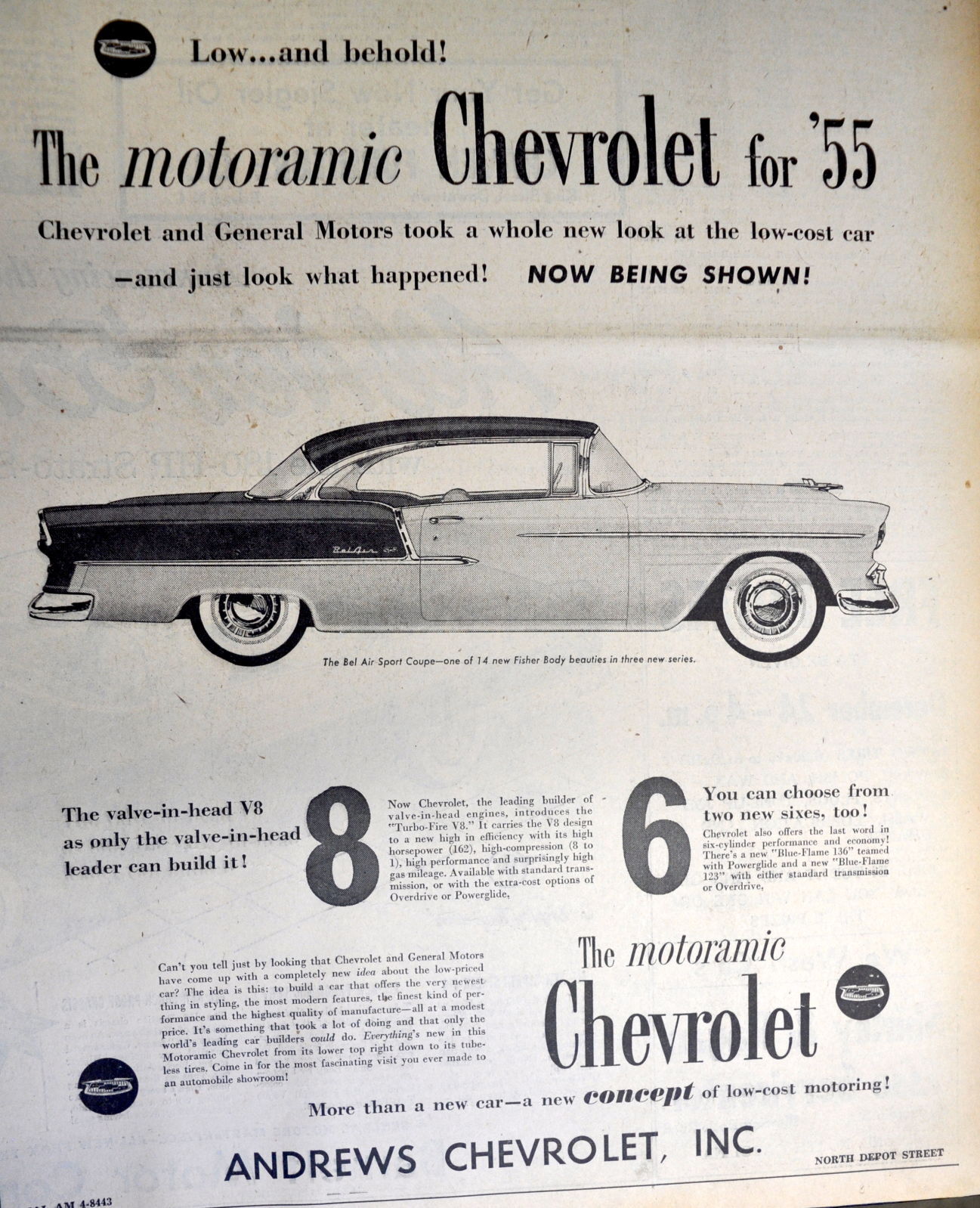 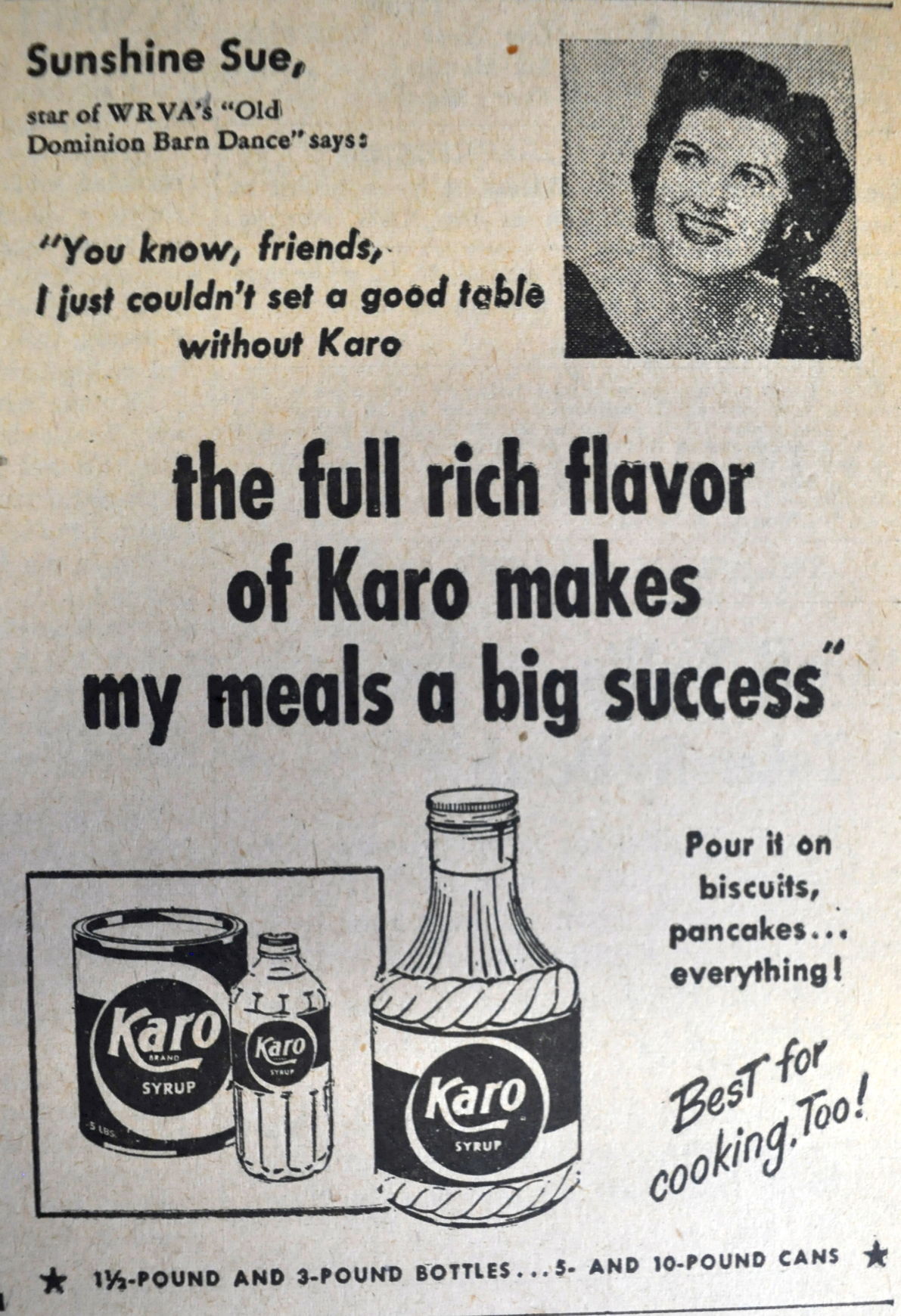 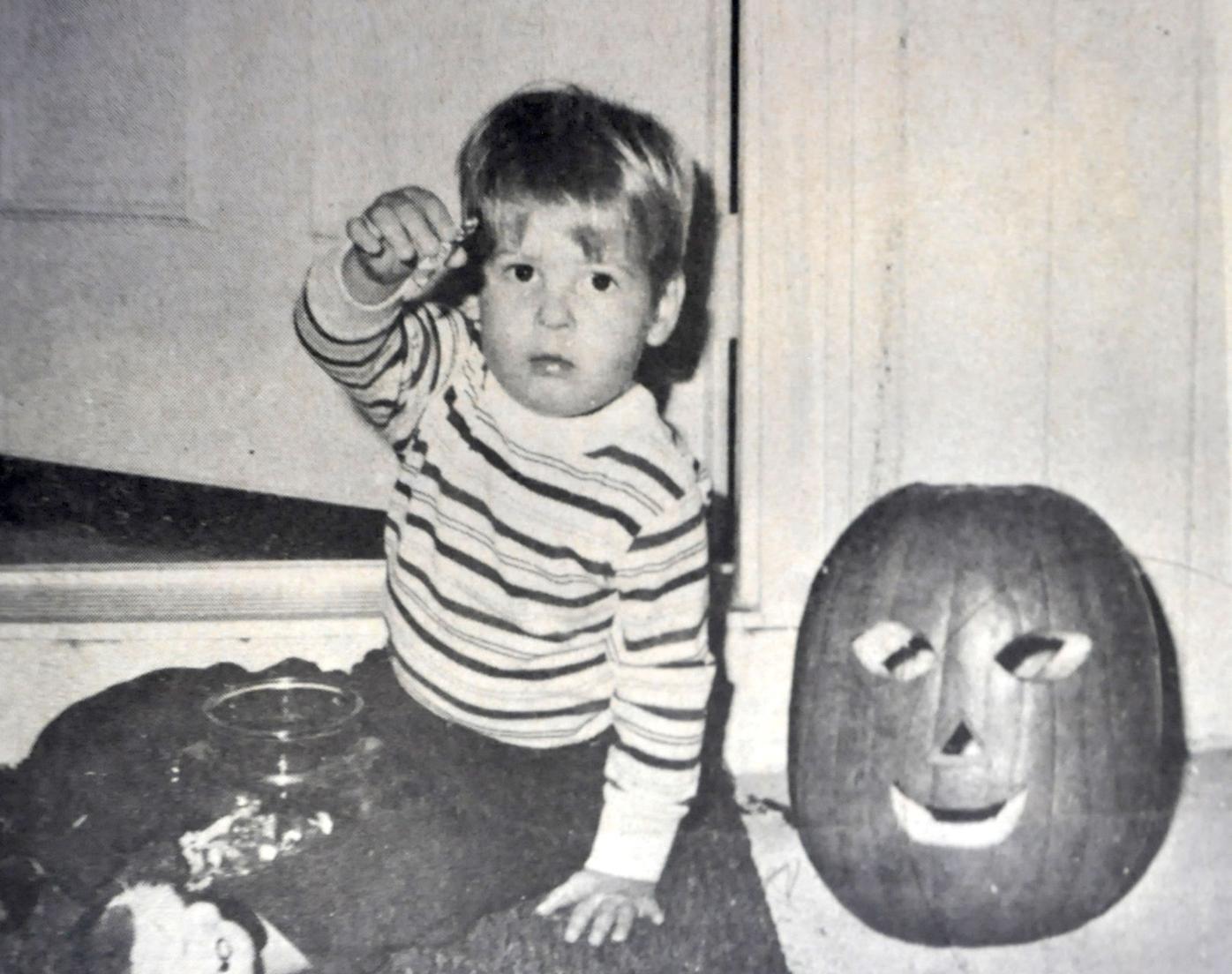 Tommy Corbitt, 2 years old, is pictured with his first jack-o-lantern in the Oct. 31, 1974, Watauga Democrat. 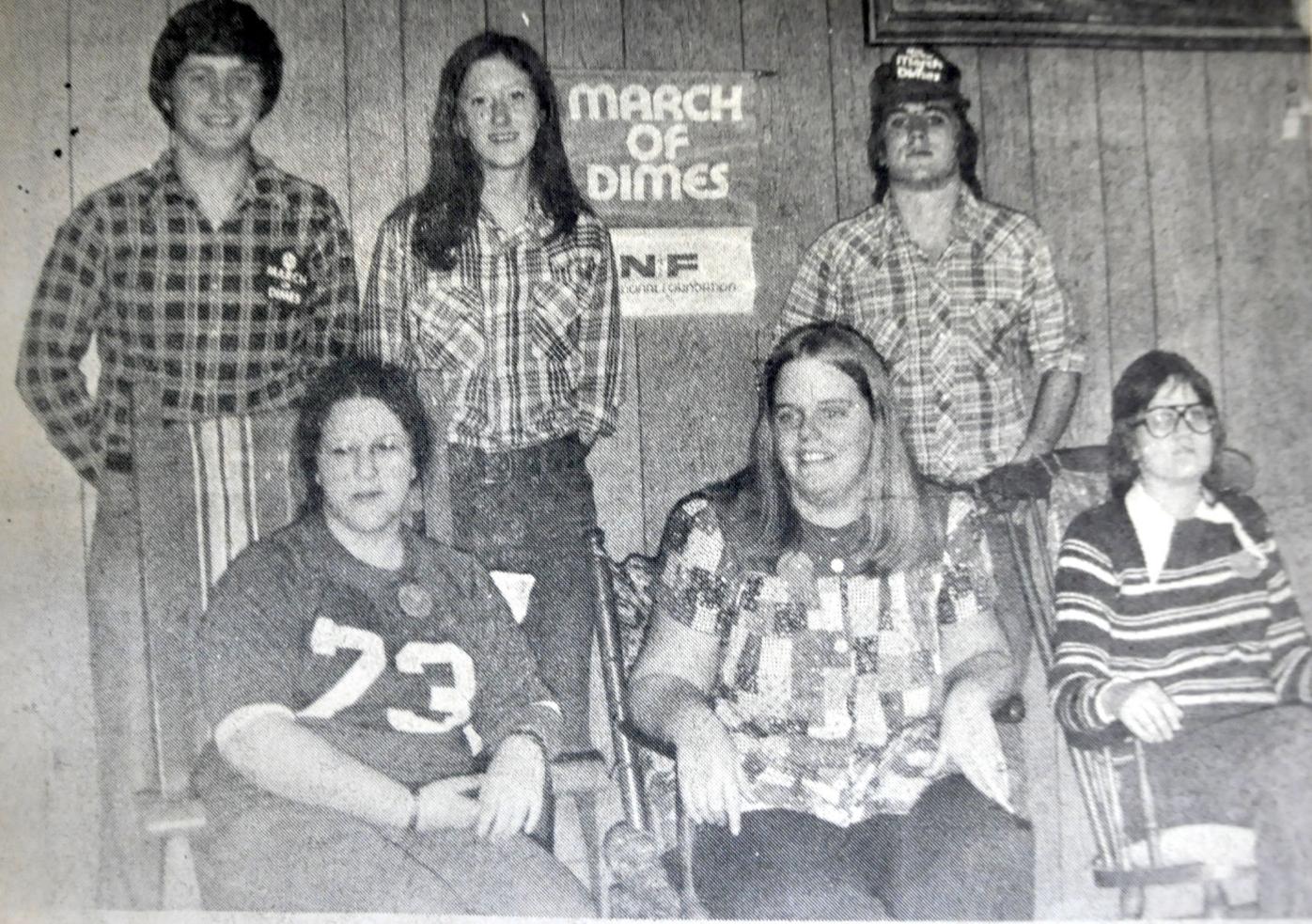 The Watauga High Young Adults for the March of Dimes raised $850.92 during their annual Rock-a-Thon, the Watauga Democrat reported in the Oct. 31, 1974, issue. Pictured from left to right are Danny Cook, Patricia Carroll, Rachel Welborn, Kris DeBell, Doug Groce and Susie Peet.

The Oct. 28, 1954, issue of the Watauga Democrat brought the news that the Appalachian State Teachers College would play in the 10th annual Burley Bowl on Thanksgiving Day at Memorial Stadium in Boone.

“Official announcement of the choice, confirming reports which circulated as much as two months ago, was made here tonight by Joe Jared of the Johnson City Chamber of Commerce’s Burley Bowl team selection committee,” the article stated. “No opponent for Appalachian has been officially announced, but East Tennessee State is generally believed to be the team the Mountaineers will meet.

“Appalachian is a member of North Carolina’s North State Conference, and has already clinched at least a tie for the loop title,” the article said. “Bowl officials said plans for the two-day event were progressing rapidly. About 3,000 tickets to the football game already have been sold, and a sellout was predicted within the next two weeks.”

“In a partnership arranged at the last minute, Harry Brigham, manager of the Shrimper, and Dan Duke, ASU psychology professor, managed to produce a record high win in the local Thursday night bridge contests,” the article began.

“Brigham and Duke tallied 74 out of a possible 96 matchpoints, a monster 77.1 percent victory, and the highest percentage game win since the Boone Bridge Club discontinued playing Monday nights three or four years back,” the article stated.

“Games are open to the public,” the article concluded. “Gametime is 7:30 each Thursday night in the lobby of Lovill Dorm on the ASU campus. Entry fee is 50 cents.”

“We consider ourselves very fortunate in that regard,” Greene said. “Our biggest problem area is fighting.”

At the time, the newspaper reported, fights between students that did not cause serious injuries were not reported to the state, but the county’s policy was that all fights in the high school were reported to police.

More than 75 people participated in the “Rally in the Valle” event in Valle Crucis to tell representatives of the N.C. Department of Transportation that they didn’t want the state to build an 86-foot-long concrete culvert to replace a 1959 wood and steel bridge over Baird’s Creek. Opponents said the culvert would ruin natural rock outcroppings and would take away from the road’s scenic qualities.

“Perhaps the biggest difference is universal health coverage for all citizens in England, and Sparks said their health statistics are as good or better than ours in the United States,” the article stated.

“We tried to look at what we are doing wrong over here,” Sparks told the newspaper. “The only negative part of the culture is the long wait for surgery, sometimes from eight to 16 months.

“But when you discuss it with the people, it’s not a big issue,” Sparks continued. “To them, the pounds they save outweighs detrimental effects on their health. If it’s truly an emergency, you can get moved up, but they don’t have access like we do.”