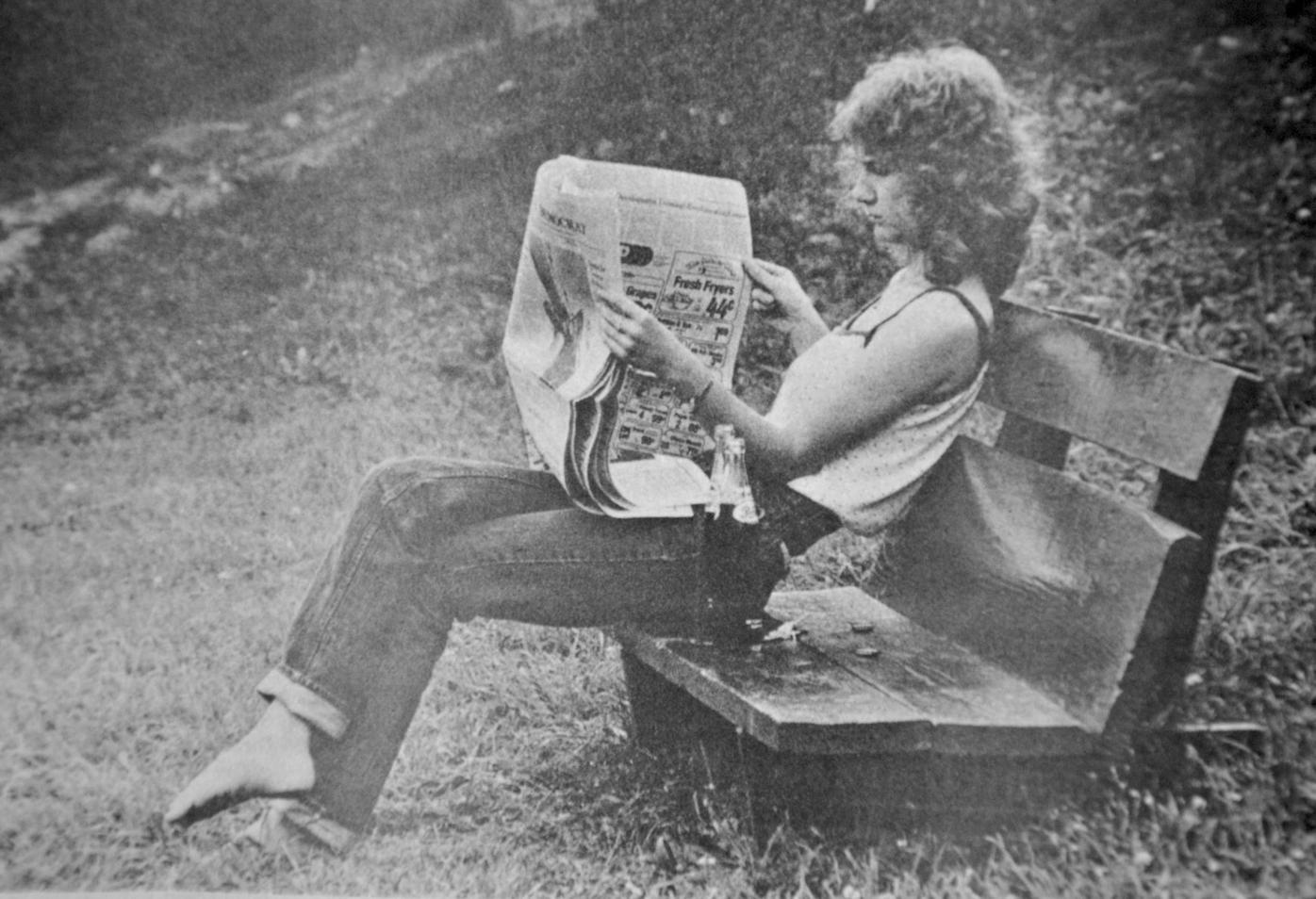 Lisa Ellis catches up on the latest Watauga Democrat edition while sitting at Daniel Boone Park in August 1982. 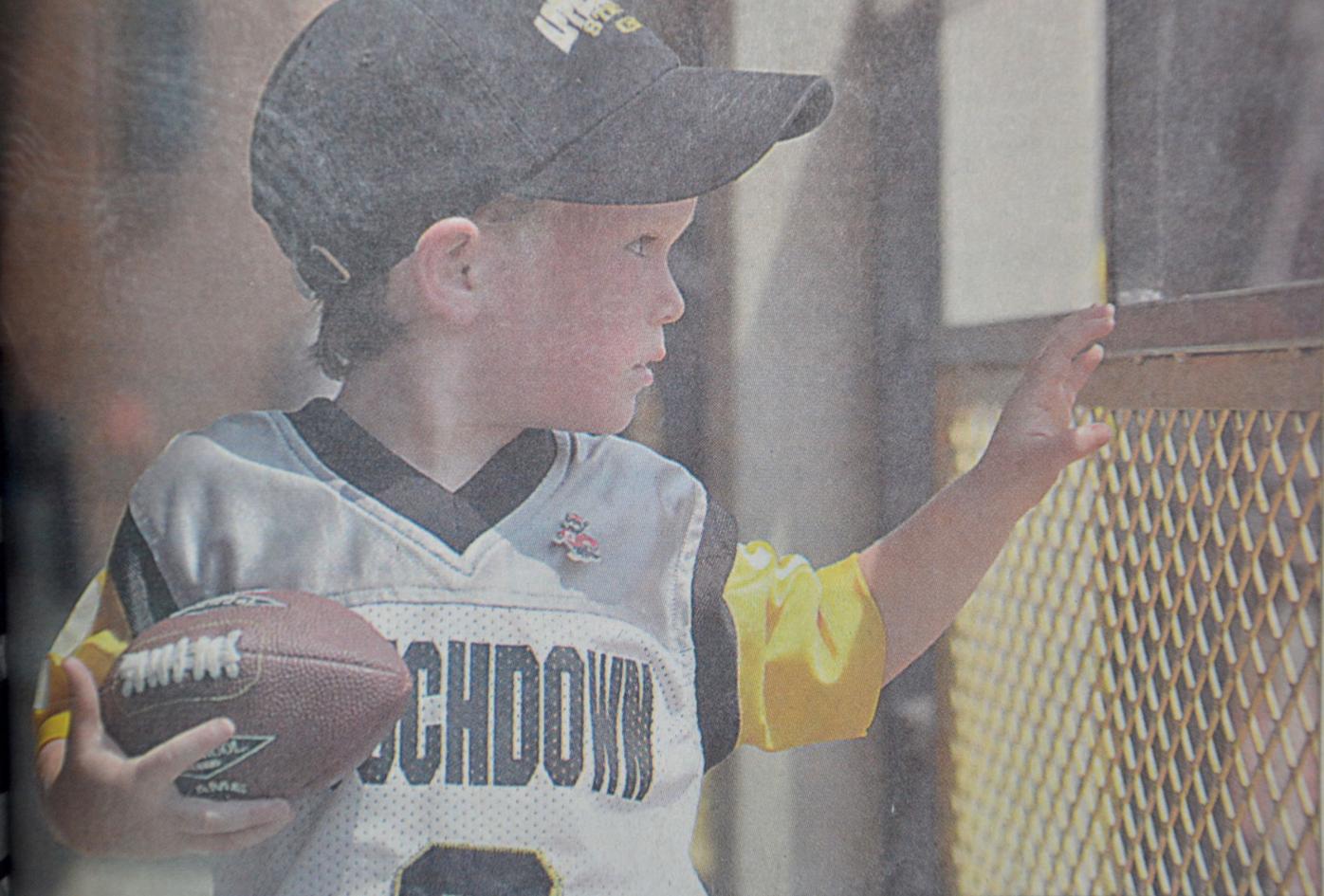 An August 1963 advertisement for the Appalachian Theatre shows what movies would be playing at the venue. 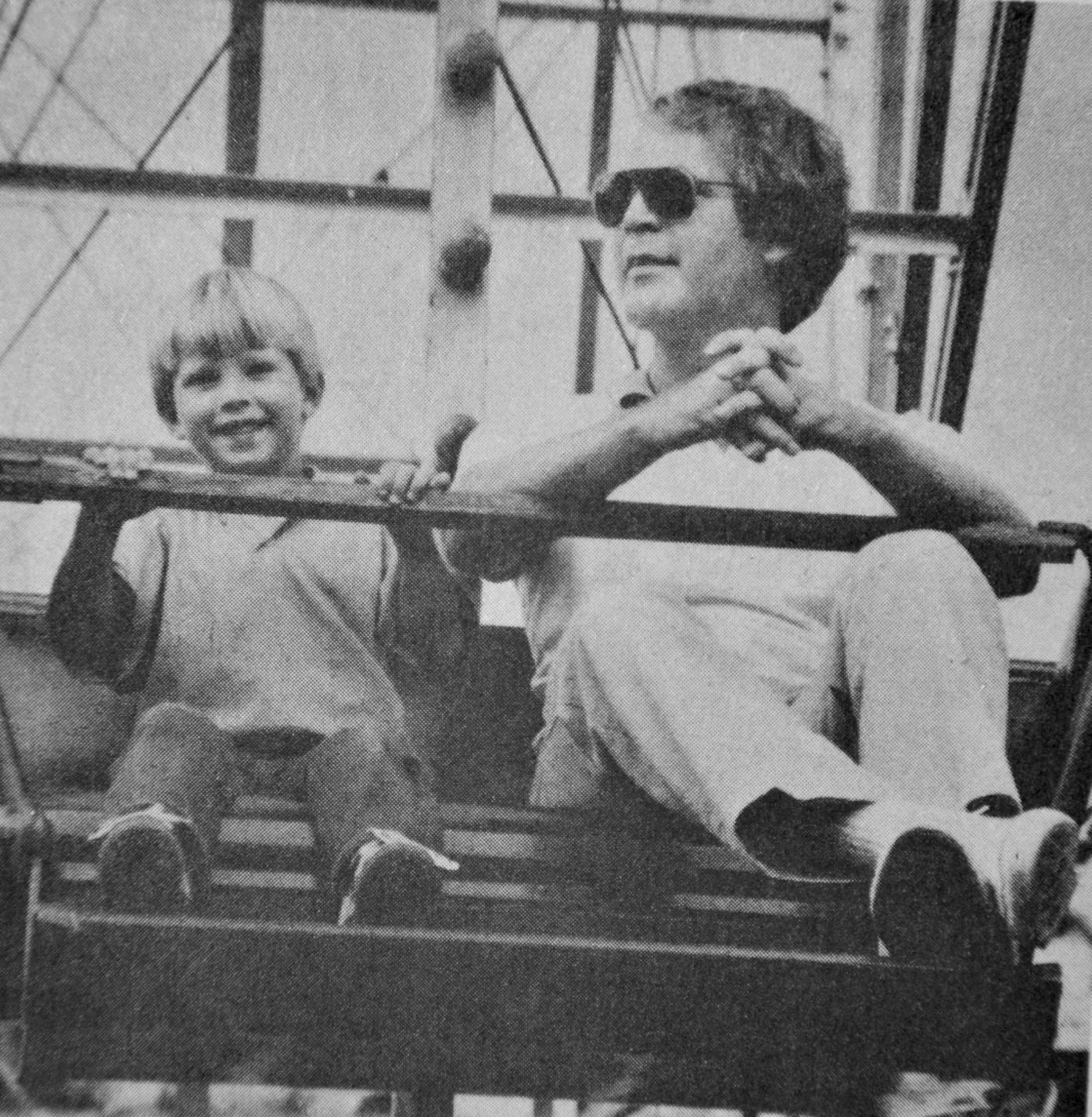 Thomas Smith and son K.C. Smith ride on the ferris wheel at Tweetsie Railroad in August 1982. 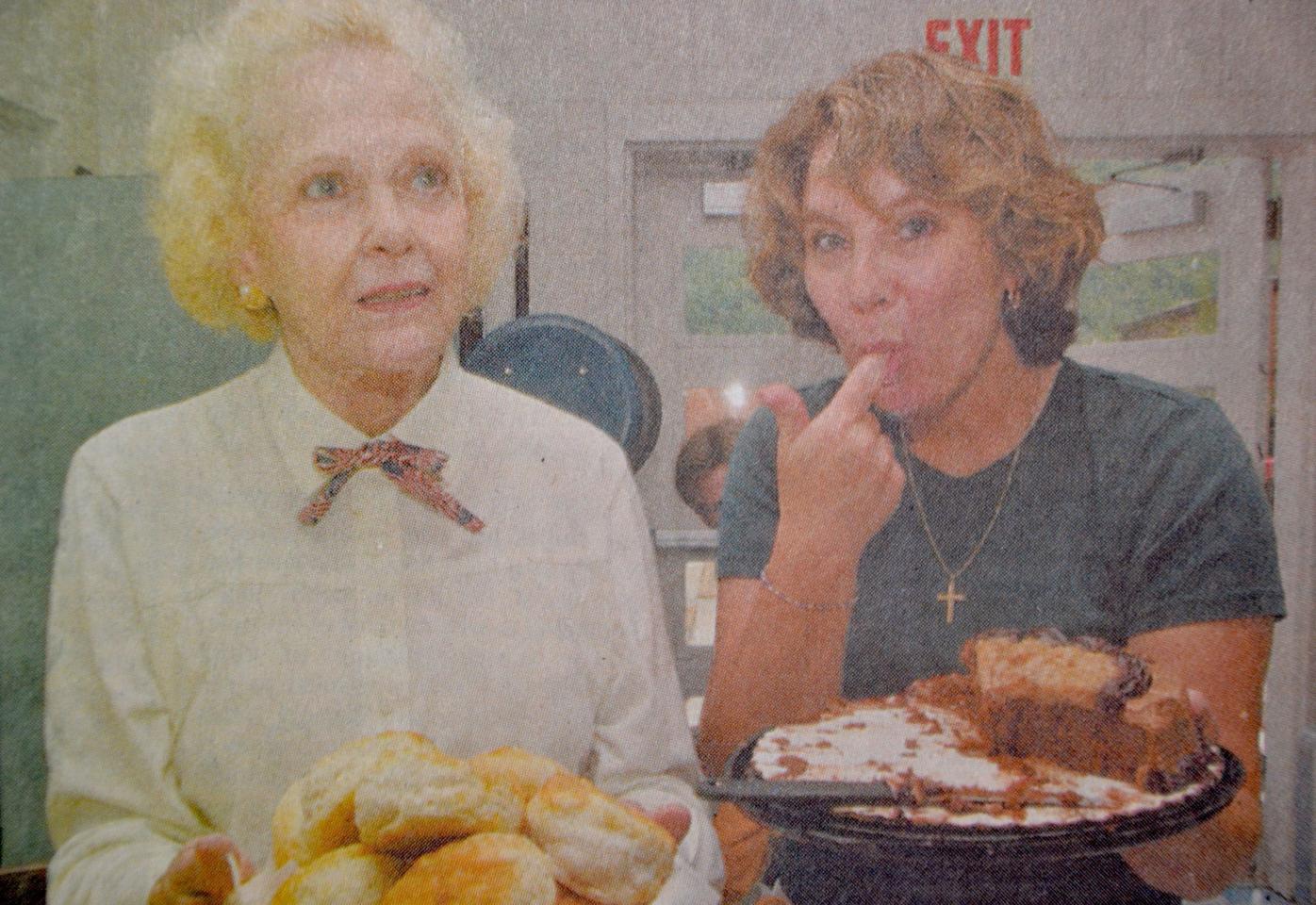 Lisa Ellis catches up on the latest Watauga Democrat edition while sitting at Daniel Boone Park in August 1982.

An August 1963 advertisement for the Appalachian Theatre shows what movies would be playing at the venue.

Thomas Smith and son K.C. Smith ride on the ferris wheel at Tweetsie Railroad in August 1982.

W.H. Plemmons — who served as the second president of Appalachian State Teachers College (now Appalachian State University) — met with members of the North Carolina State Board of Higher Education and administrators of the college, according to an Aug. 30, 1962, article in the Watauga Democrat.

Plemmons told the group that the college’s total budget request for the fiscal year was $9,973,300. Included in this amount was a $6 million minimum request for capital improvements on campus that was to include two new dormitories as it “bothers us to have to crowd students into buildings which are not fireproof,” Plemmons stated in the article. As there was a dire demand for student living space, the article stated that the state instructed to college to house 1,700 students in quarters with a 1,300 capacity.

Major L.P. McLendon asked about borrowing federal money to build the dormitories needed and have students pay for the structures through higher rent and tuition, according to the article. Plemmons replied by saying, “Plans which call for students building dormitories for the state is neither educationally nor fiscally sound. It’ll price education out of reach of too many capable but needed young North Carolina men and women.”

Dean of the college D.J. Whitener reported that since ASTC tightened its academic requirements that many students who were on the verge of failing were now honor roll students. The article also stated that Whitener said that the tightening of academic requirements included placing 27 percent of the student body on probation several years prior.

Plemmons also reported to the group that only students from the upper three-fourths of their high school classes were admitted to the college, and the college had a 50 percent graduation rate of the college’s freshmen. Additionally, at that time freshmen weren’t permitted to park on campus; women were not permitted to have cars on campus at all.

“Construction that began Tuesday to repair a bridge in Valle Crucis is the cause for considerable inconvenience and some controversy among the residents of the community, stated an Aug. 26, 1982, article in the Watauga Democrat.

“The bridge crosses the Dutch Creek on (N.C.) 194 just in from of the Valle Crucis Elementary School. Workers on the site at the bridge said that repairs would involve removing and rebuilding the abutments, which will take the greatest amount of time. Then a new and wider bridge will be installed to replace the old one,” the article stated.

Bridge construction also caused issues with boarding students safely upon buses to get to and from school, store owners receiving their stocked products from semi-trucks as well as freight trucks not having enough space to turn around once at the bridge. Many people were concerned that if the bridge repairs took any more than six weeks, traffic issues would occur when it came time for the Valle Country Fair that October.

Citizen opinion expressed at a public hearing were divided about alternatives to improving U.S. 321 through Blowing Rock, according to an Aug. 28, 2002, article in the Watauga Democrat. More than 60 people signed up to speak at the hearing.

“Sue Glenn said that she would be negatively affected by all of the alternatives, whether widening the existing route or bypassing the town. She also said that most of the accidents on the current road resulted in only minor property damage,” the article stated.

Paul Peterson was quoted in the article and stating that safety was a serious concern along the existing route near town, and that the bypass alternatives would have an impact on the environment and neighborhoods. Approximately 11 other community members were quoted in the article with the reasons that they opposed or supported widening the highway or a bypass.