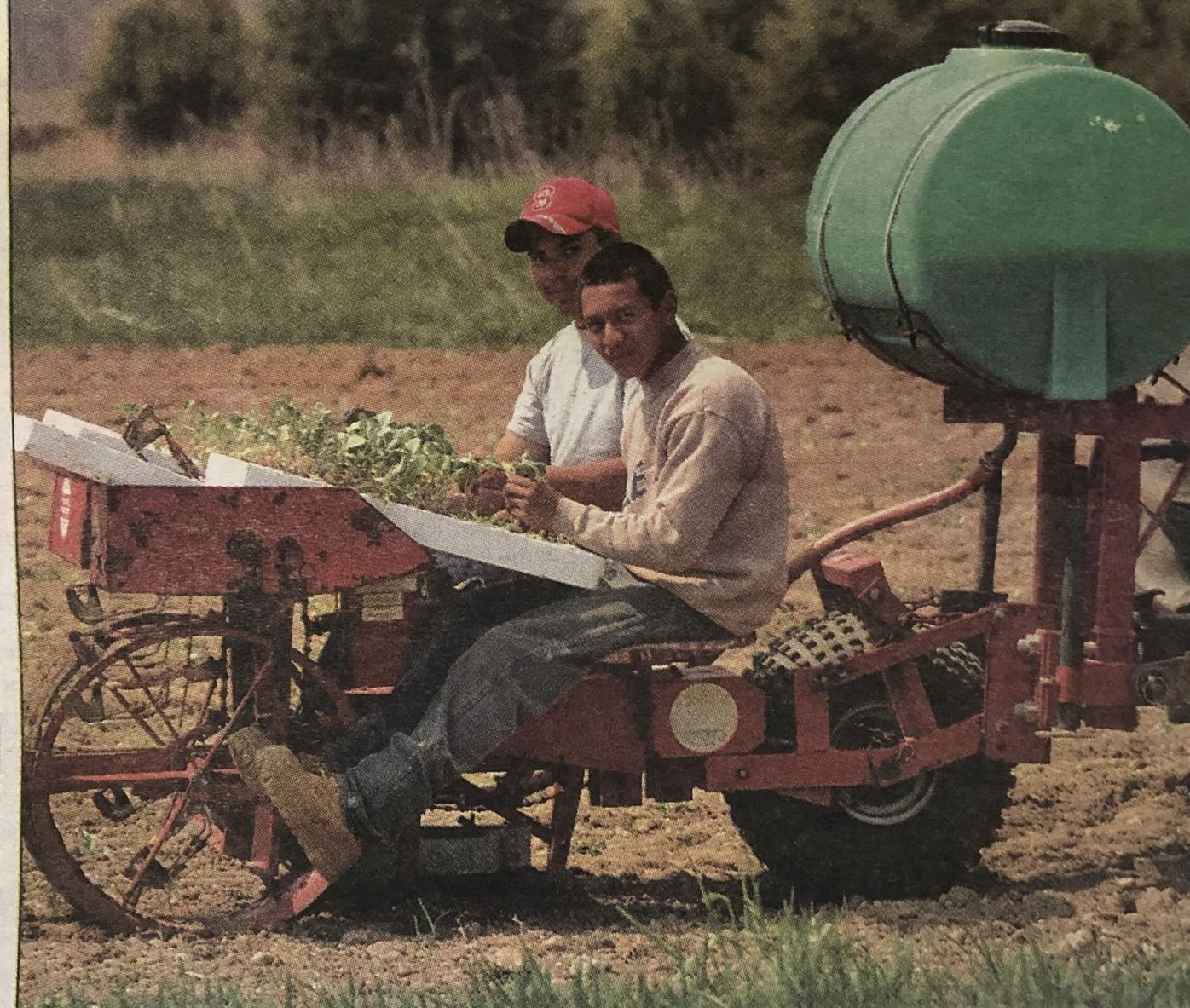 From left, Aden and Valentin Rivera work on a mechanical transplanter while setting more than 10,000 broccoli plants in a Valle Crucis field as seen in an April 20, 2005, edition of the Watauga Democrat. 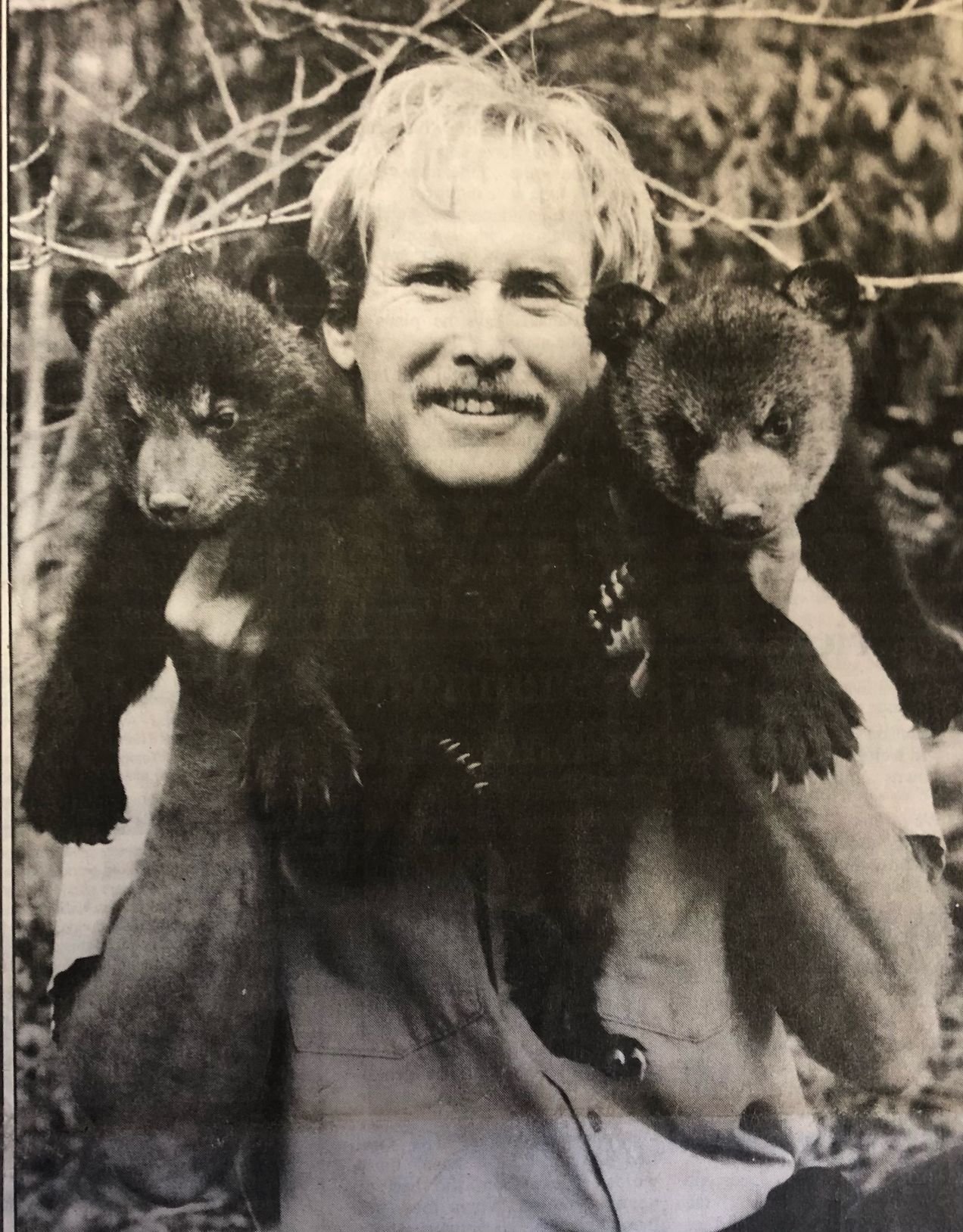 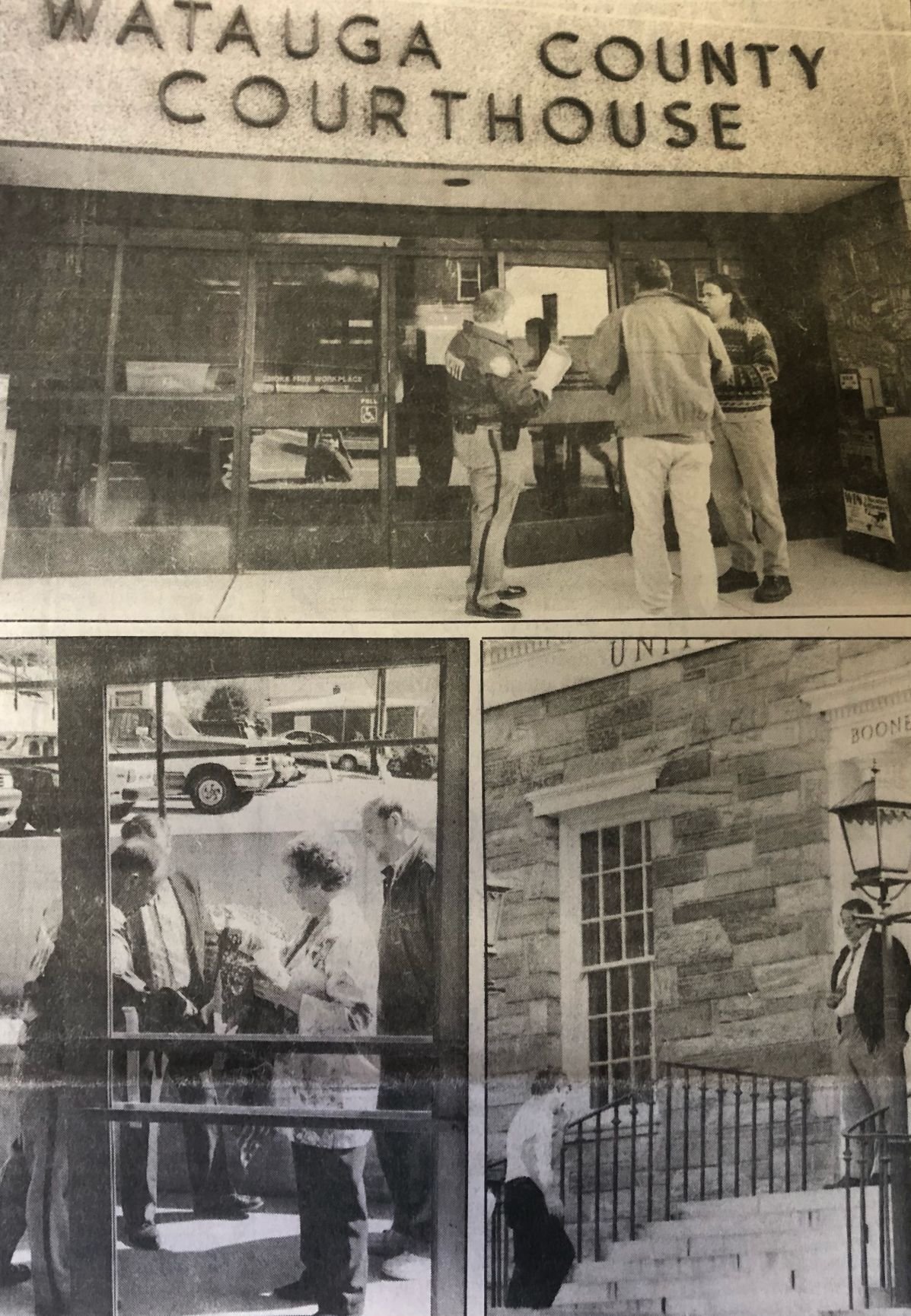 Law enforcement stand outside the Watauga County Courthouse and post office after bomb threats as seen in an April 26, 1995, edition of the Watauga Democrat. 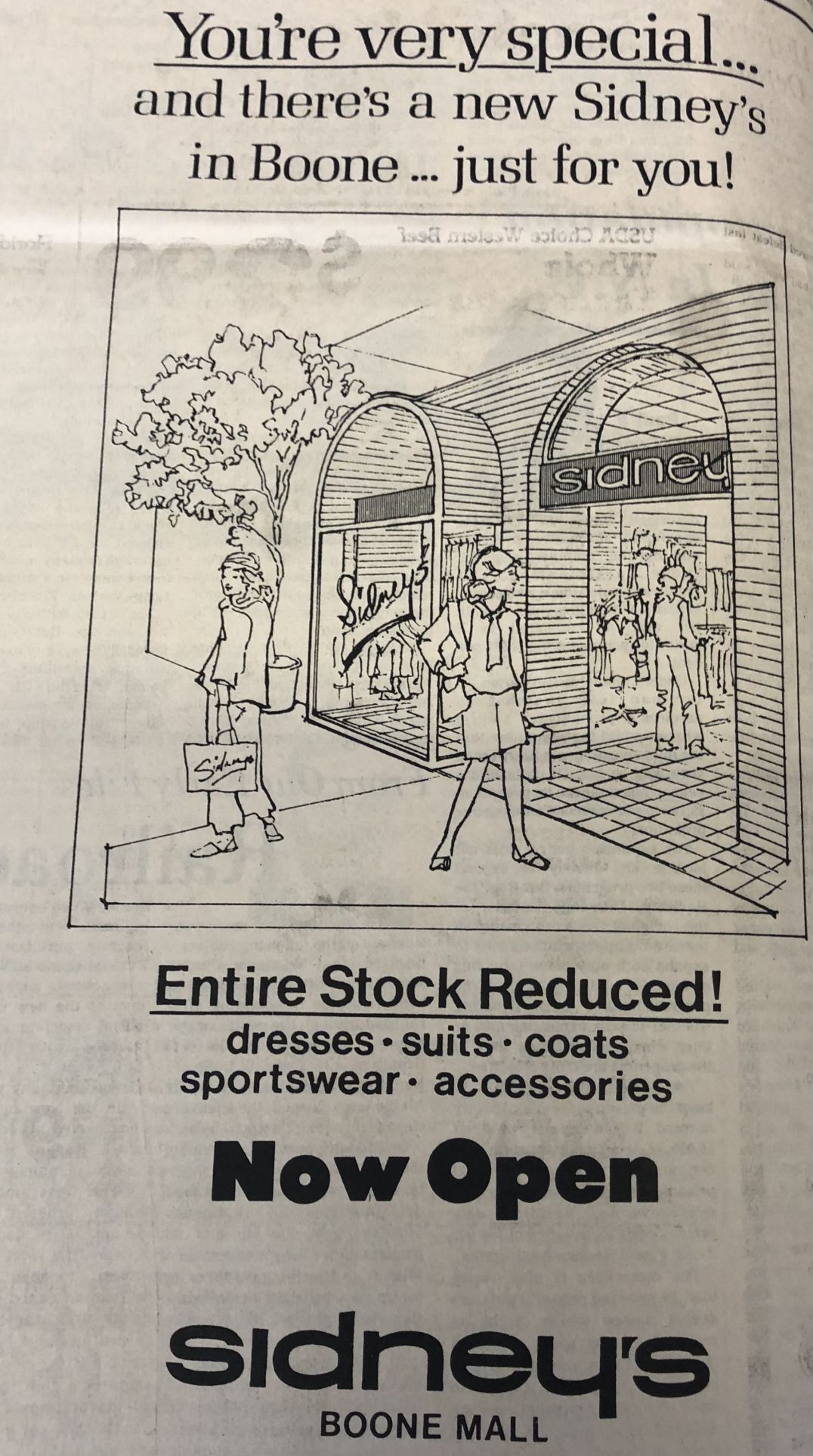 An ad for a new Sidney’s in the Boone Mall as seen in an April 22, 1985, edition of the Watauga Democrat. 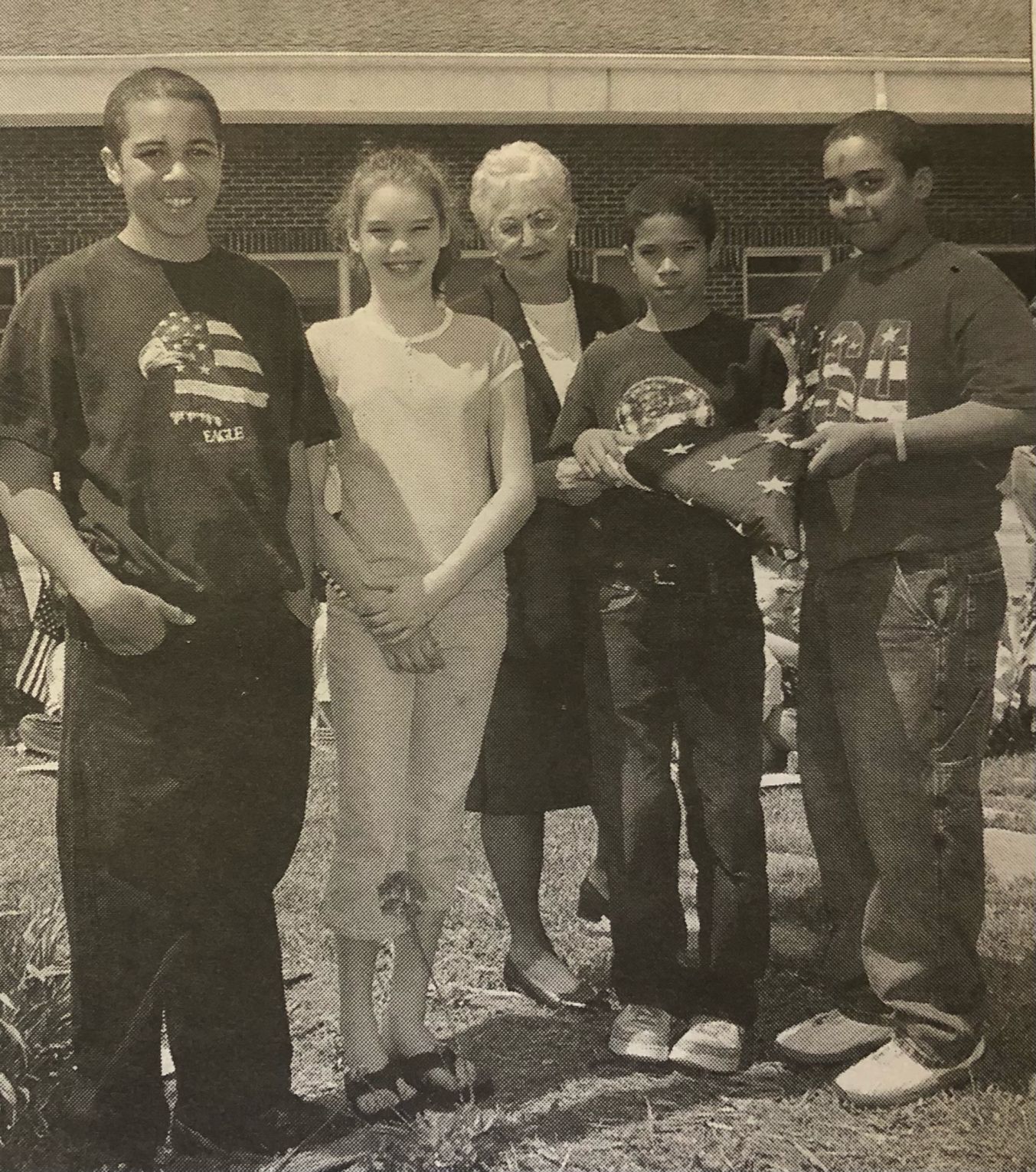 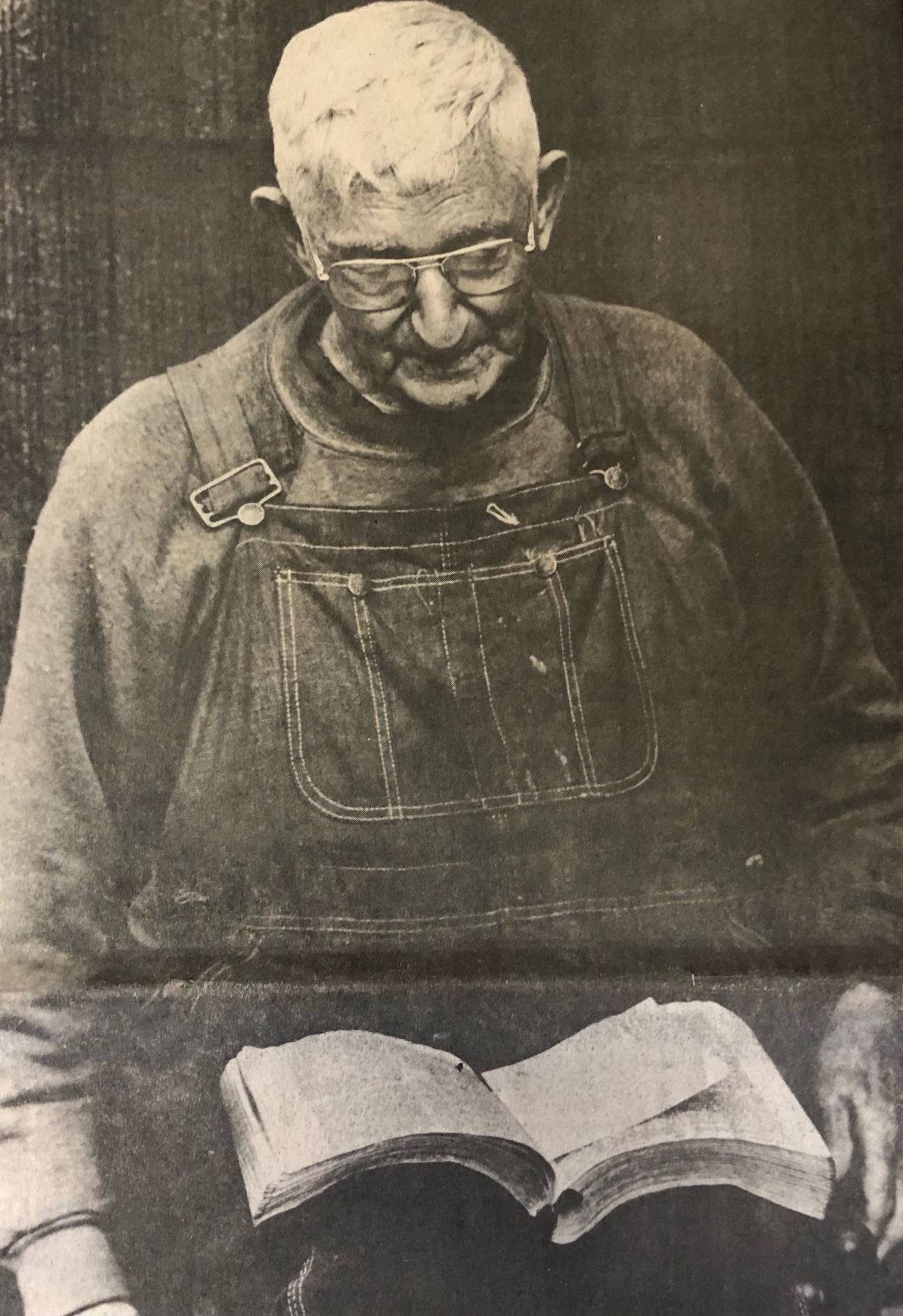 From left, Aden and Valentin Rivera work on a mechanical transplanter while setting more than 10,000 broccoli plants in a Valle Crucis field as seen in an April 20, 2005, edition of the Watauga Democrat.

Law enforcement stand outside the Watauga County Courthouse and post office after bomb threats as seen in an April 26, 1995, edition of the Watauga Democrat.

An ad for a new Sidney’s in the Boone Mall as seen in an April 22, 1985, edition of the Watauga Democrat.

According to an article from an April 17, 1985, edition of the Watauga Democrat, Appalachian State’s Sanford Mall was set to transform into the construction site for the world’s largest submarine sandwich on Wednesday, April 21, 1985.

“Profits from the sale of the ASU For Africa Super Sandwich, sponsored by the Pi Sigma Epsilon national sales and marketing fraternity and the Subway sandwich shop, will go to the Red Cross Famine Relief for Africa fun,” the article stated. “The 500-foot-long sandwich will be built and sliced in 1,500 sections which will sell for $22 each. Free soft drinks will be provided.”

According to the article, the Pi Sigma Epsilon fraternity would document the length of the sandwich for the Guinness Book of Records, which had no category for submarine sandwiches.

“The longest sandwich made by the fraternity in the past was 125 feet,” the article stated. “The sandwich will be what Subway calls a BMT, for ‘biggest, meatiest and tastiest.’”

“According to both authorities and witness, an unidentified man called both the downtown Boone post office and the Watauga County Courthouse between 8 a.m. and 9 a.m.,” the article stated. “His message: A bomb had been planted in each building and would explode between 10 a.m. and 1 p.m.”

According to the article, the Watauga County Clerk of Court Glenn Hodges took the call that came to the courthouse and said the man said to “take this call serious.”

“Watauga Sheriff Red Lyons said he and County Manager Jim Ratchford and others evacuated people from the building after county employees checked their work areas for anything unusual,” the article stated.

After everyone out, the articled stated that the sheriff’s department went through each office of the courthouse looking for anything unusual.

“Workers and patrons were allowed to return to the building, but not without sheriff’s deputies stationed at each door, checking pocketbooks and jackets,” the article stated.

At the post office, according to the article, the story was much the same. The article stated that a postal employee took the bomb threat call and notified police and postal inspections.

“Boone Police surrounded the building and evacuated its employees,” the article stated. “Police Chief Zane Tester was called away from his vacation to oversee the effort. John Bradsher, who works at WAMY Community Action in the post office, said officers told them to leave the building.”

According to the article, officers were stationed at the post office until 1 p.m. and after that, occupants were allowed to return.

“Lyons said about 150 people were evacuated from the courthouse,” the article stated. “It is unclear how many people were in the post office at the time of the threat.”

The sheriff said he believed it was copycat crime after a string of similar threats sprung up statewide in the wake of the bombing of the federal office building in Oklahoma City, according to the article.

A Gulf War veteran had a second homecoming after deploying to Iraq, according to an April 21, 2005, article in the Watauga Democrat.

Dr. Chris Marinakis had mixed feelings when told he’d be returning for a second tour, this time in Operation Iraqi Freedom.

“Marinakis is a urologist and associate at Boone Urology Center and was called to duty shortly after starting practicing at the local clinic,” the article stated. “Originally told he would serve as a general medical officer for the 105th Military Police Unit from Asheville, Marinakis’s orders were changed at his request.”

According to the article, since he flew Apache attack helicopters during the first Gulf War, Marinakis wanted to be back in the cockpit, and he was reassigned to the 1-151st Aviation Battalion from Columbia, S.C.

On Nov. 15, 2004, Marinakis left his family and practice to go to Mosul, Iraq — a hotbed of insurgent activity, according to the article.

According to the article, Marinakis’ primary goal was to provide security for the base at Mosul Airfield.

“His aircraft took some fire from small arms, though he said it’s difficult to determine where the fire is coming from as the city is so densely populated with buildings, in which anyone could be hiding,” the article stated.

“One of our pilots got shot through the cockpit and was hit in the arm,” Marinakis said in the 2005 article. “I heard the radio call when he was hit, and within 20 minutes from the time he was shot, he was in the operating room.”

As a flight surgeon, the article stated Marinakis saw a lot including a suicide bombing at the mess hall on Froward Operating Base Marez.

“I’ve never in my life seen anything like that,” Marinakis recalled in the article. “There were easily 50 people laid out on the tarmac, people with tourniquets, legs blasted off, open chest wounds and dead.”

Most of the patients Marinakis operated on — outside of the attack on FOB Marez — were Iraqi National Guardsmen.

“As bad as I missed my family, it was very unsettling to leave, knowing my unit was still there, the war was still going, and people were still being killed,” he was quoted as saying in the article. “I contemplated extending, but I needed to go home. There was happiness to be home, but there wasn’t closure like from the first war.”