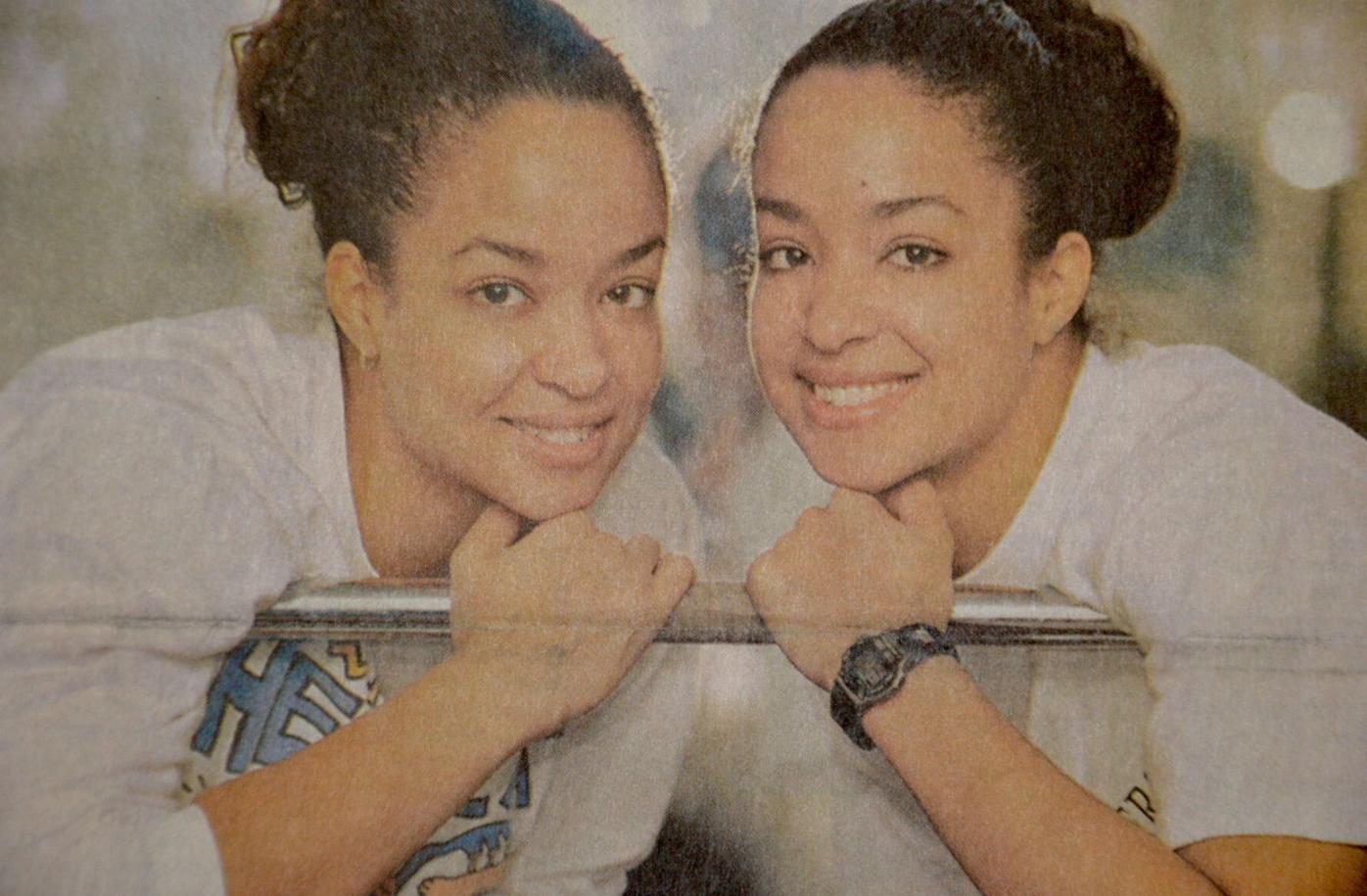 Lindsay Taylor (left) and twin sister Brenda Taylor (right) are Watauga High School graduates who were both competing in track and field at ivy league universities in December 1999. 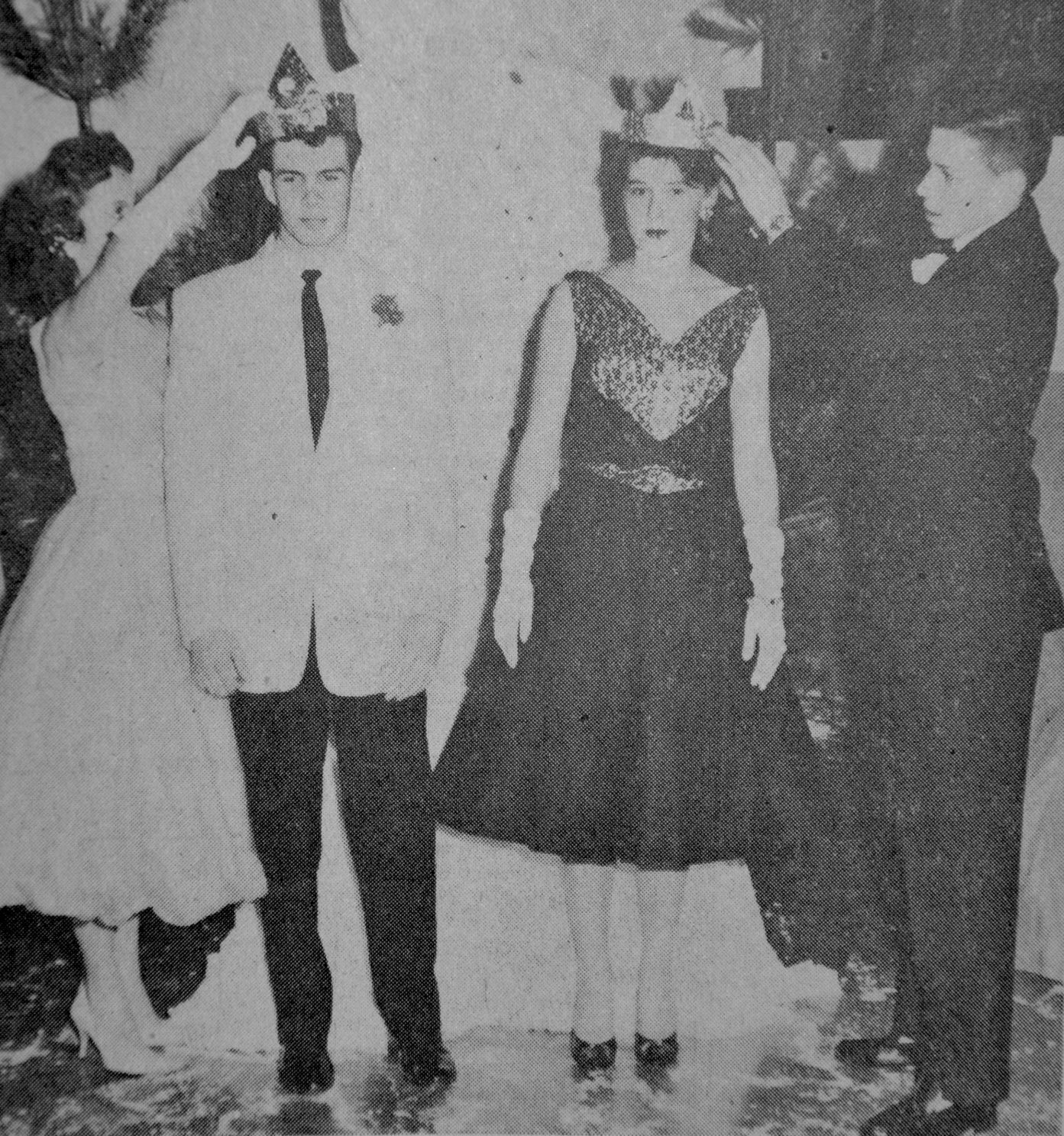 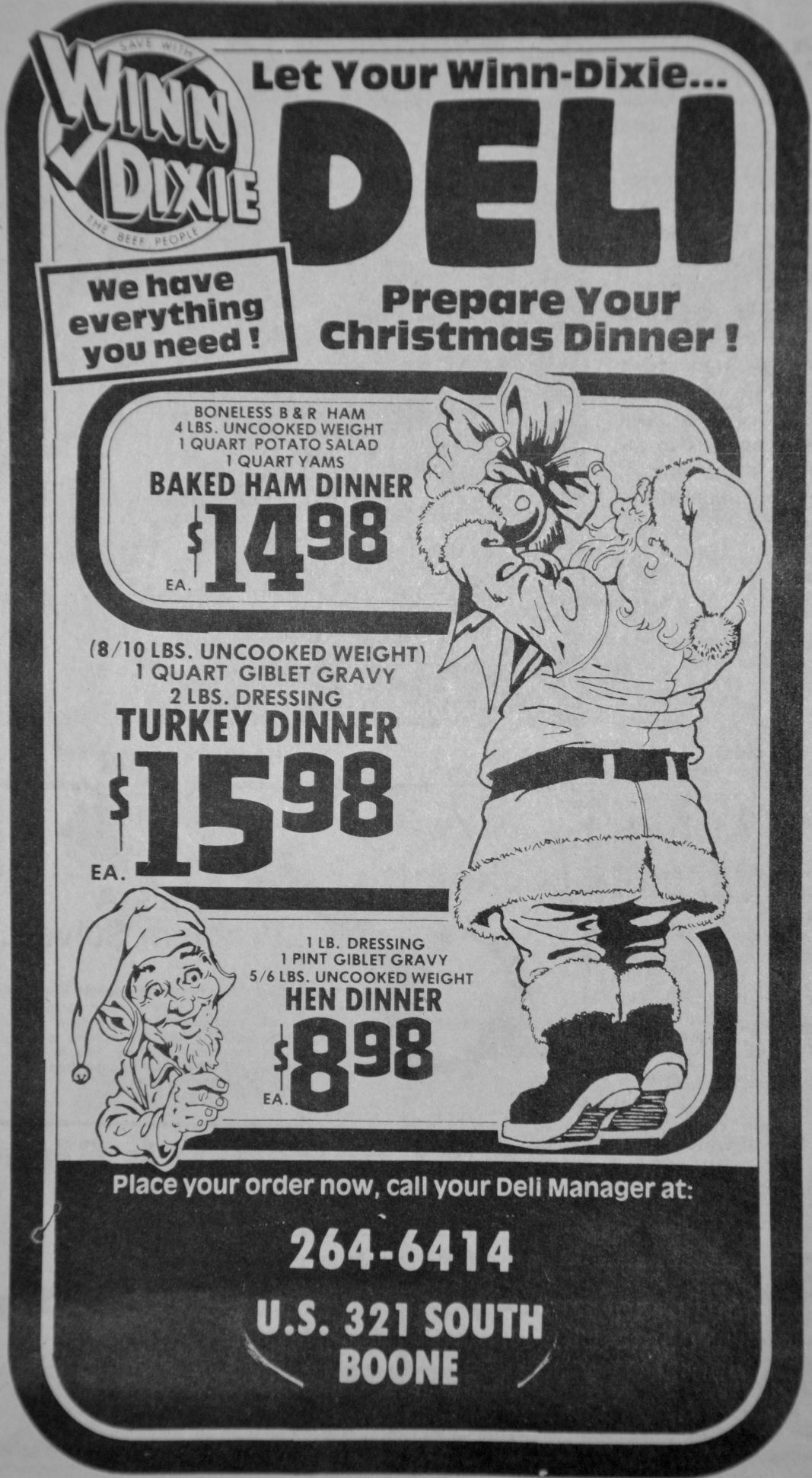 A 1979 advertisement showcases items from the Winn-Dixie store in Boone. 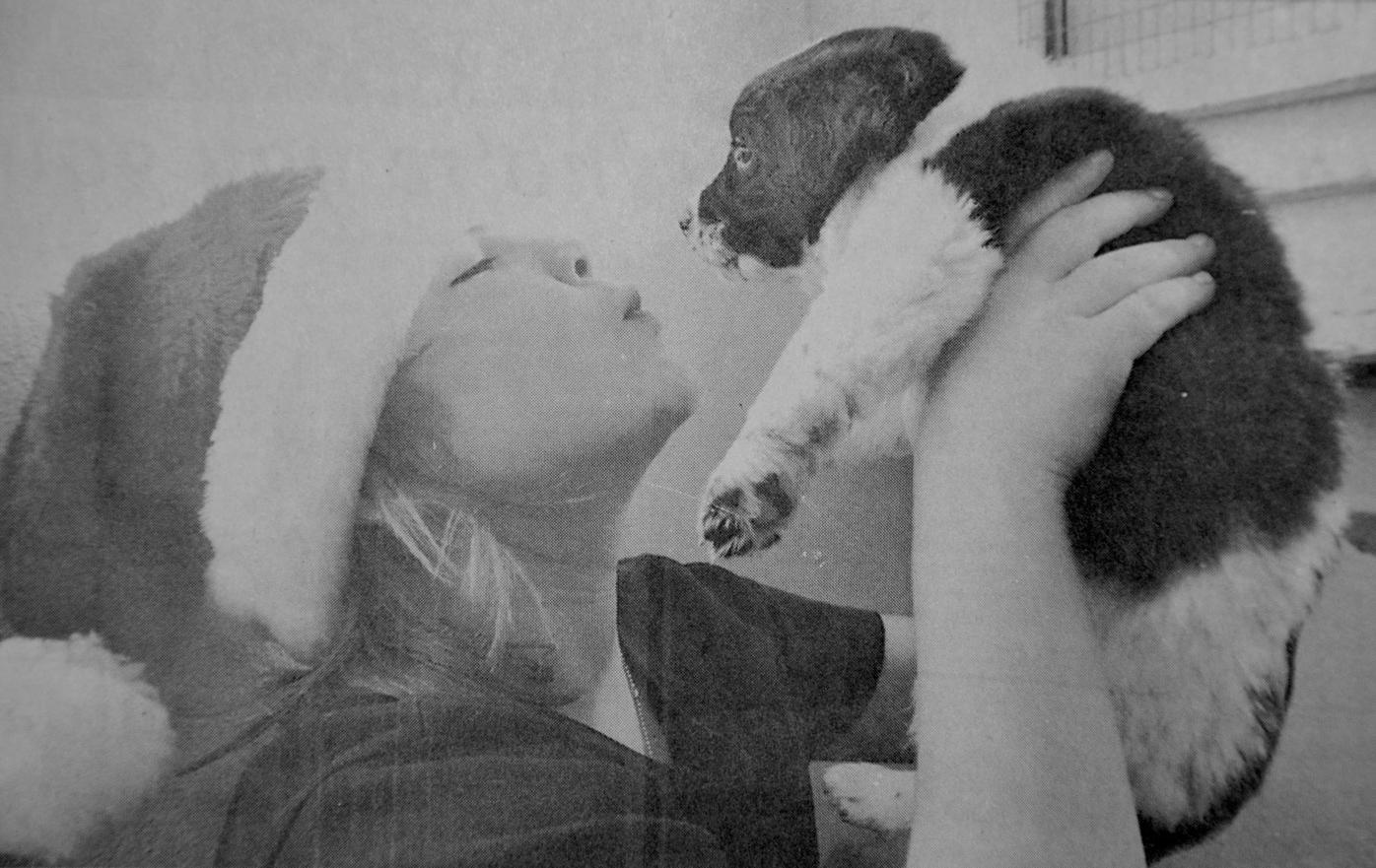 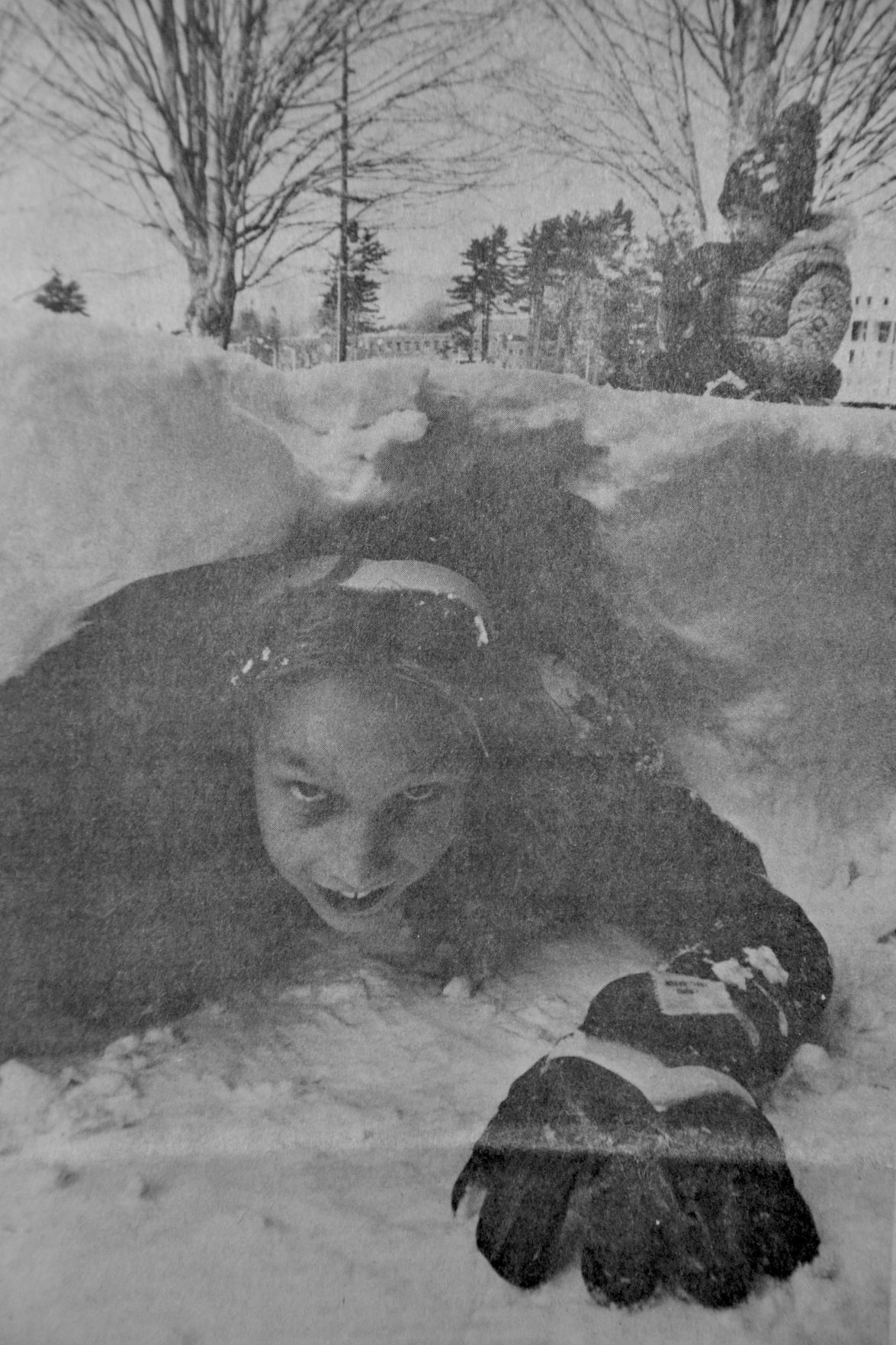 Lindsay Taylor (left) and twin sister Brenda Taylor (right) are Watauga High School graduates who were both competing in track and field at ivy league universities in December 1999.

A 1979 advertisement showcases items from the Winn-Dixie store in Boone.

“Building in Boone was booming in 1959, according to Howard Cottrell, building inspector. Permits for nearly $500,000 of construction were issued by Cottrell during the year,” according to a Dec. 31, 1959, edition of the Watauga Democrat.

“Not included in the above figures was building and renovations at Appalachian State Teachers College. A new wing to East Hall Dormitory for women started last year, (and) was completed during 1959. It represented an expenditure of $525,000, according to Barnard Dougherty, college vice president,” the article stated.

The article also included information about a $360,000 renovation to the college’s power plant, and a $49,000 addition to the college library. These construction projects boosted the total among of capital projects in town to more than $1 million.

Registered voters of the Beech Mountain Property Owners Association were expected to informally meet to consider possible incorporation as a town, according to a Dec. 20, 1979, edition of the Watauga Democrat. The article stated that residents were considering a petition that was to be presented to state representatives if they decided to pursue incorporation.

Although the conversation about incorporation had been circulating for years, the topic resurfaced after the POA became involved in litigation for the collection of assessments for the maintenance of facilities.

“If incorporation is pursued by voting members of the POA, it would take in the developed portion of Beech Mountain, an area initially developed by the Carolina Caribbean Corporation which went into bankruptcy several years ago. Presently, there are some 3,400 property owners in the POA, which have been in existence since 1970.

“According to (POA Executive Director George Handley), the registered voters on Beech Mountain have indicated that they would prefer to remain an association rather than seeking incorporation, but are aware that funds are needed to continue the services. The POA just about has the same functions as a town, he said, and it providers things such as garbage collection, street lights, road maintenance, maintenance of recreational areas and water and sewer through assessments of its members,” according to the article.

The article added that the POA began providing services in 1975 after Carolina Caribbean Corporation filed bankruptcy and ended services to Beech Mountain property owners. Beech Mountain was incorporated as a town in May 1981, according to the town.

“A group that for more than a year has clamored and toiled for an extensive, broad-based county recreational facility presented a formal proposal to the Boone Town Council Thursday night, outlining plans for an estimated 150,000-square foot, $15.6 million facility,” according to a Dec. 17, 1999 article in the Watauga Democrat.

“The council unanimously endorsed by the proposal, in effect directing the High Country Recreational Task Force to continue on its present course by collecting data concerning funding sources. Stephen F. Overcash appeared on behald of Overcash Demmitt Architects of Charlotte, firm in charge of the proposal, and told council members that the site already serving the county’s recreational needs is the best option for the new facility.

“Within the one building, the HCRTF hopes to offer three full-length basketball courts along with bleachers and storage areas, an indoor soccer/softball practice field, a full-size competitive pool along with therapy and kiddie models, full-service locker rooms, a performance stage, a game room, a rock climbing room and childe watch area. The second floor will feature a fitness center, aerobics room, meeting rooms, arts and crafts, a running track and new officers for the county’s parks and recreation department,” according to the article.

“Since September, an official group of about 50 has been scouring the county to try and discern a consensus of what its residents want and need in terms of recreation facilities. Convinced that the current offerings are inadequate, interested parties have administered questionnaires and talked face to face with citizens.

“In February, the HCRTF presented its findings from a long-term survey effort to gauge the recreational interests of Wataugans. Based on data gleaned from open forums and ... more than 1,750 surveys, the task force compiled rankings of the most popular facilities needed overall,” the article stated.