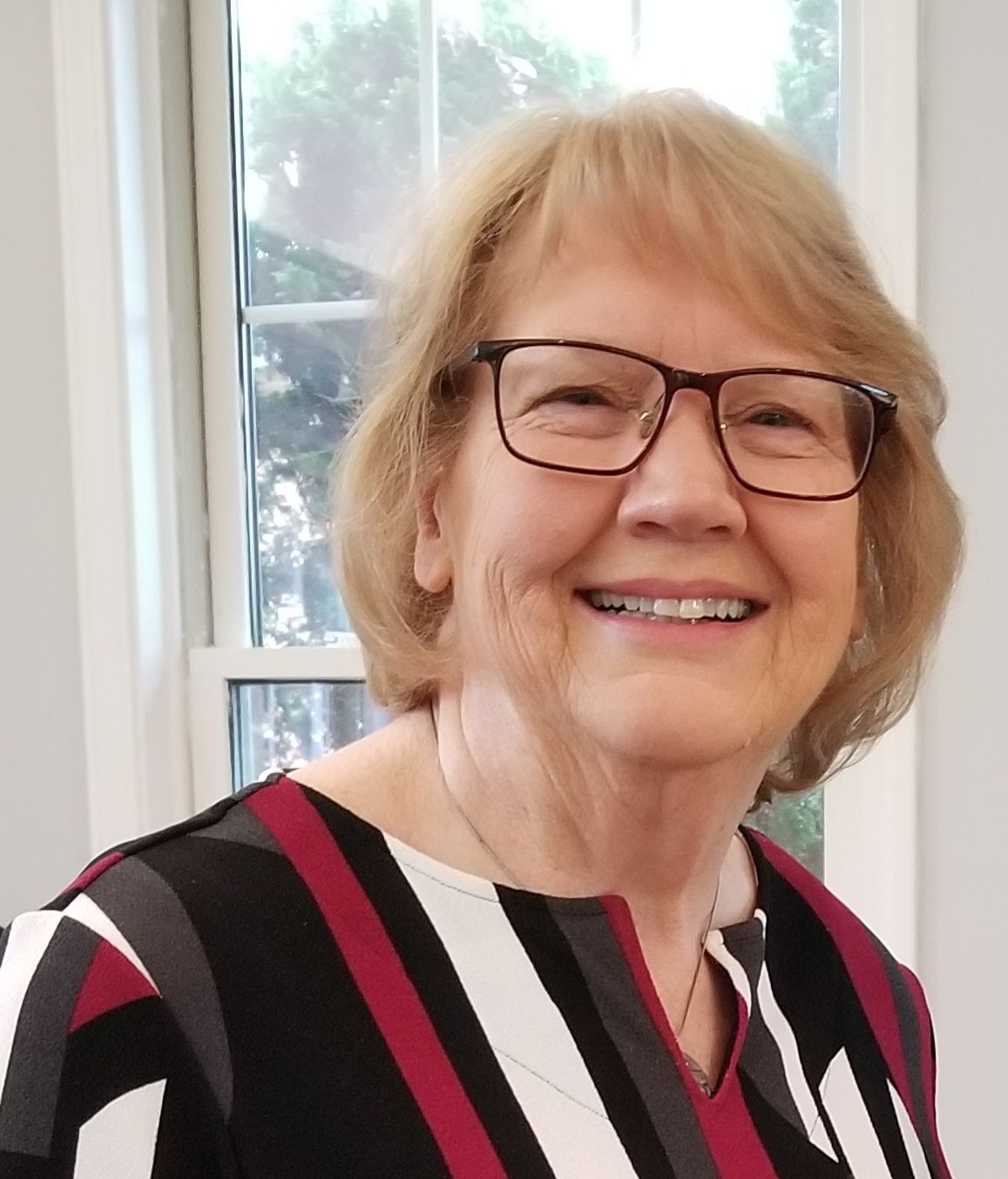 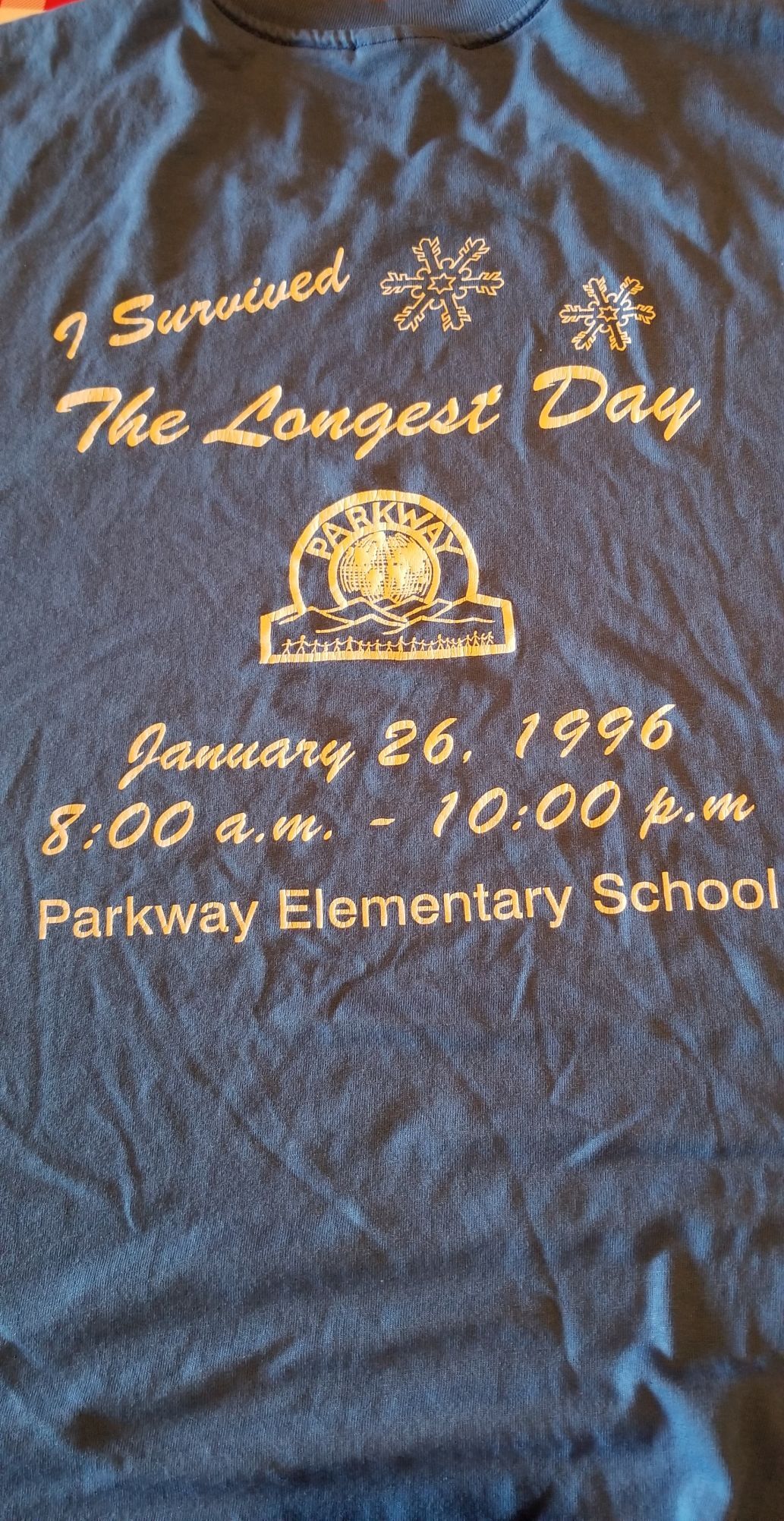 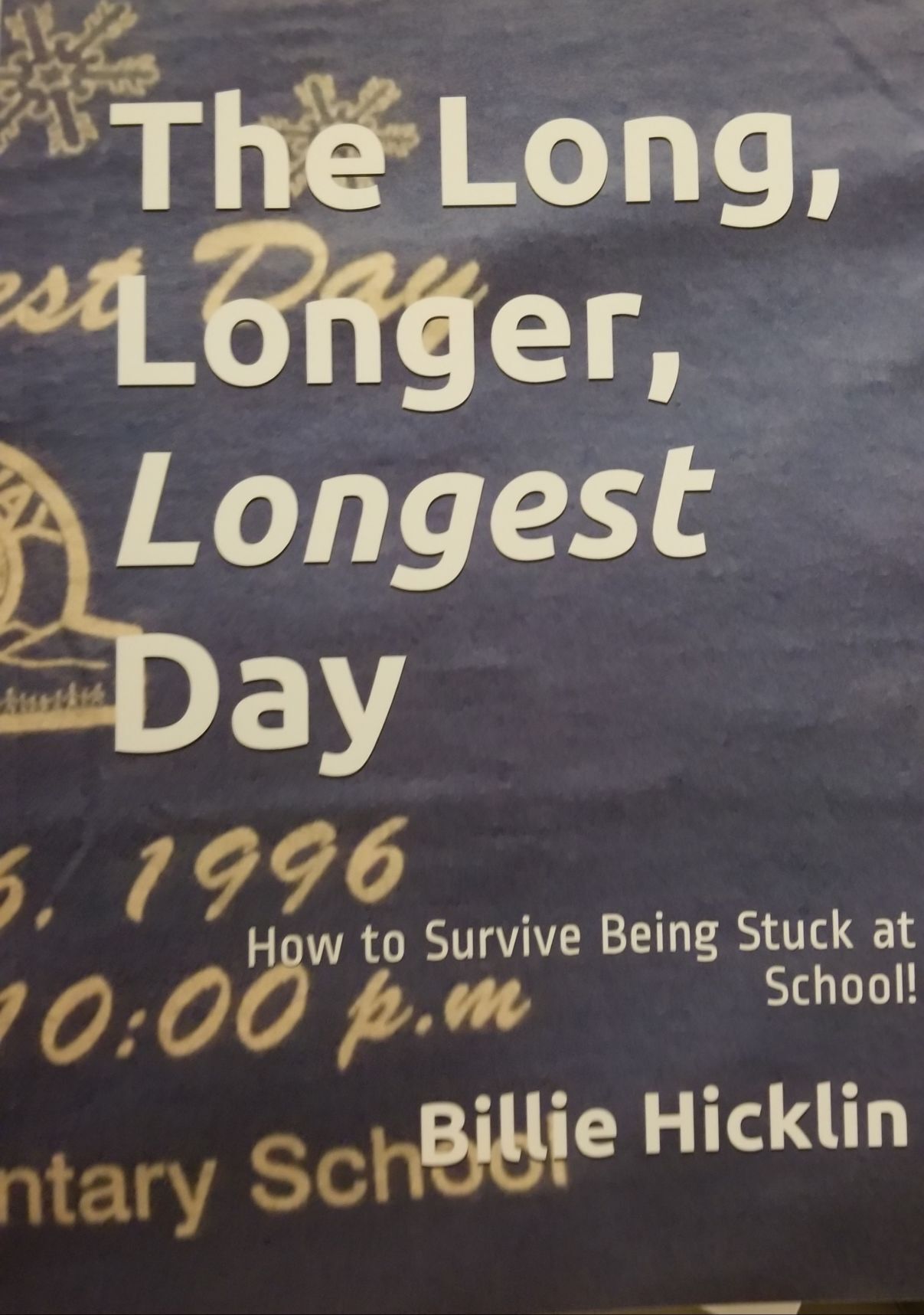 BOONE — Those who call the High Country home year-round know that at times unexpected weather can blow in without a moment’s notice. This is particularly true in the winter, when sudden drops in temperatures mixed with precipitation can make for an hazardous evening.

This was true on the afternoon of Jan. 26, 1996, when a dip in temperature turned roads into ice slicks, causing five accidents on U.S. 421 alone and stranding more than 600 students and staff at Parkway Elementary School for hours. Recently, former educator Billie Hicklin detailed the events of that wintry afternoon in a book that she titled “The Long, Longer, Longest Day: How to Survive Being Stuck at School.”

During the time of the event Hicklin was a seventh-grade teacher at Parkway Elementary and was one of several individuals forced to make the best out of a bad situation once the call was made to bunker down in the school for the foreseeable future.

“I saw the buses start to leave, then I started packing up my own things. It was Friday afternoon and we were all tired and ready to go home like everyone is on a Friday,” said Hicklin. “Lo and behold, I look up and the buses are coming back into the parking lot. Pretty soon after that kids began coming back into the classroom.”

According to Hicklin, her motivation for putting this story into print was the event’s lasting memory with those involved.

“Parkway’s retired teachers get together about once a month and have lunch. And it seemed like this story would come up half the times we got together,” said Hicklin. “The stories just got really funny and I think I started to realize that this is a story that needs to be in the records of the school and if we don’t do it soon then we’re all going to be too old too remember.”

During the ordeal, students and staff passed the time by playing games, watching movies and conversing with one another. Dinner was prepared by the cafeteria staff and the local radio station, WATA, kept parents updated on the happenings inside the school.

“For the older kids, it was like the best party ever. We had games, we had movies going on. One of the kids recalled sitting around talking to each other and that they talked with kids they weren’t normally friends with,” said Hicklin. “The radio was wonderful because that was the communication between us and all of the parents,” Hicklin said. “They kept the parents from coming and getting into a dangerous situation on icy roads.”

According to the Jan. 29, 1996, edition of the Watauga Democrat, the highway patrol reported 26 accidents throughout the county on what Hicklin has deemed the “Long, Longer, Longest Day.” The icy roads would send five motorists to the hospital, all of whom were eventually released.

As the night dragged on, temperatures steadily began to rise, thawing roads and allowing parents to pick up their children. The last student left the Parkway Elementary that night at 10 p.m.

Looking back, one of the most memorable aspects of the event, according to Hicklin, was how the situation brought everyone in the school together.

“Everyone came together. The best of everybody came out during that whole event,” said Hicklin. “Everyone threw in and did what had to be done and we made it a fun and memorable experience.”

To learn more about Hicklin’s new book, the “Long, Longer, Longest Day: How to Survive Being Stuck at School,” visit https://www.amazon.com/dp/0578713608/ref=cm_sw_r_em_apa_i_YSmAFbF9B91GF?pldnSite=1.