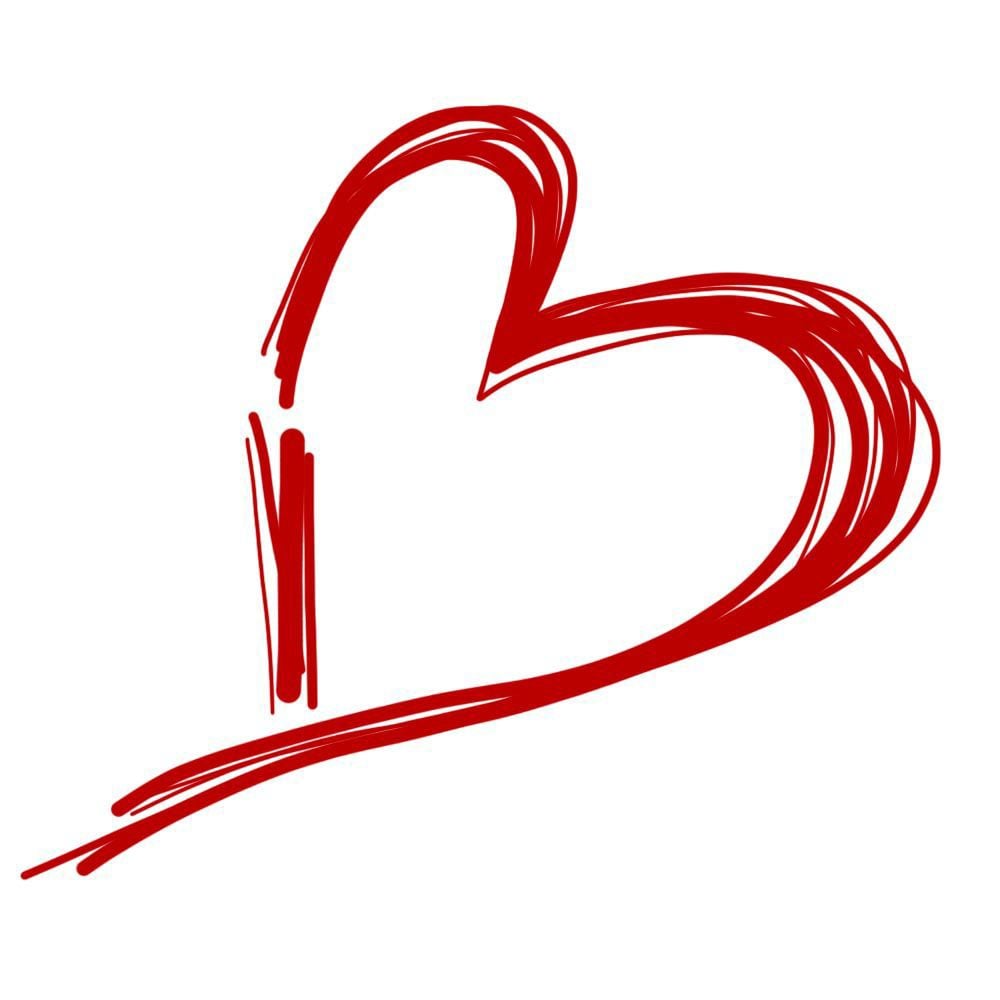 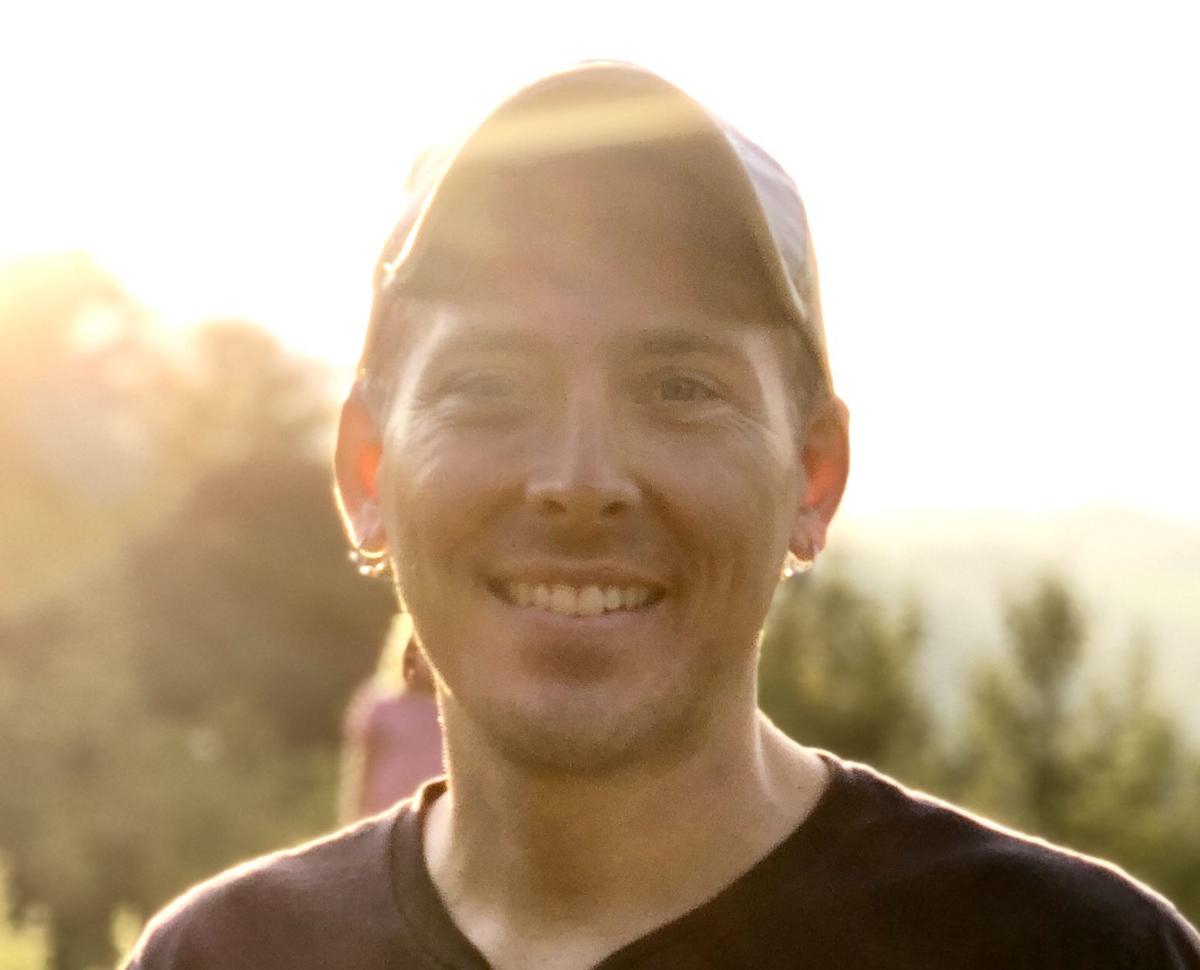 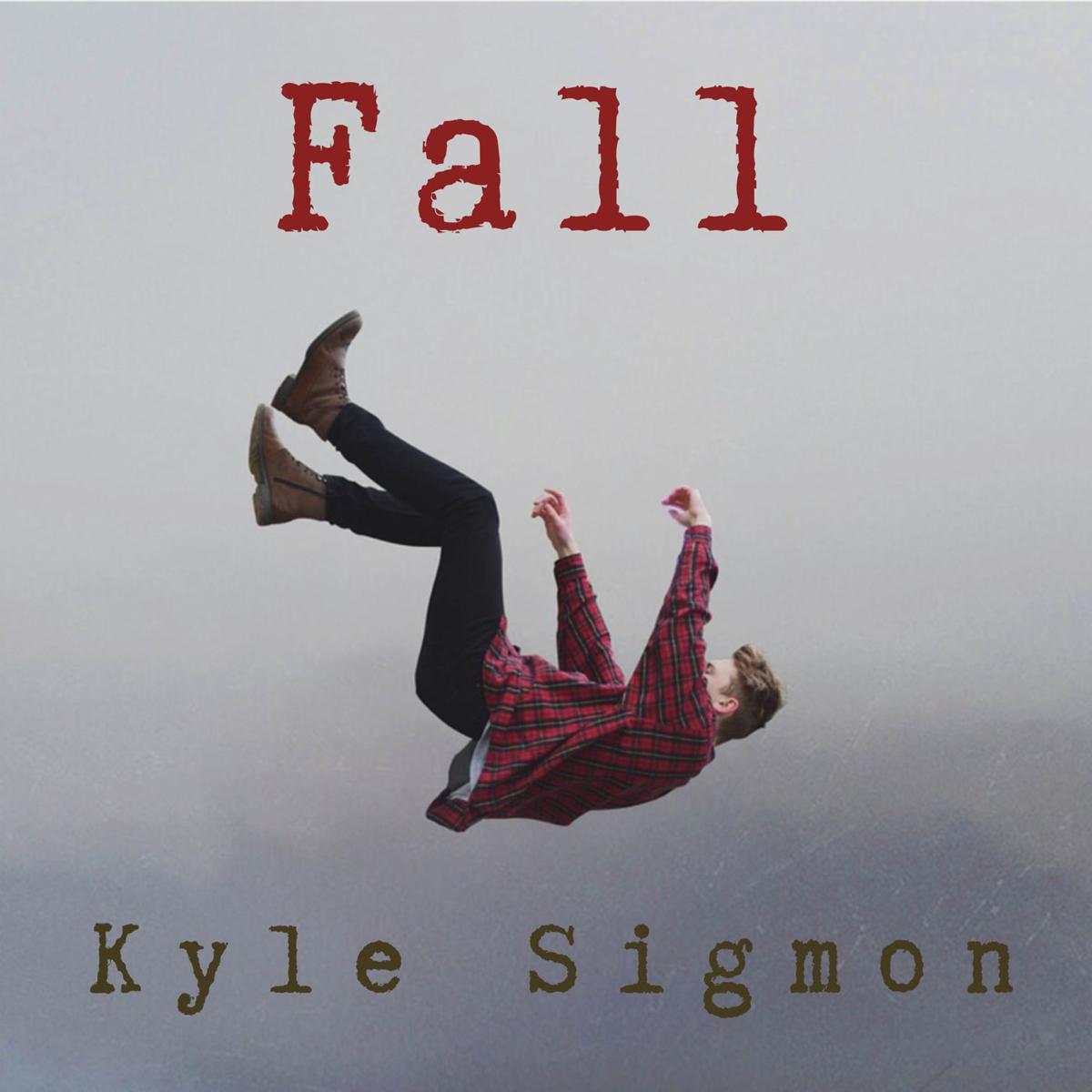 The cover for the single ‘Fall’ from Kyle Sigmon’s new album ‘13.” 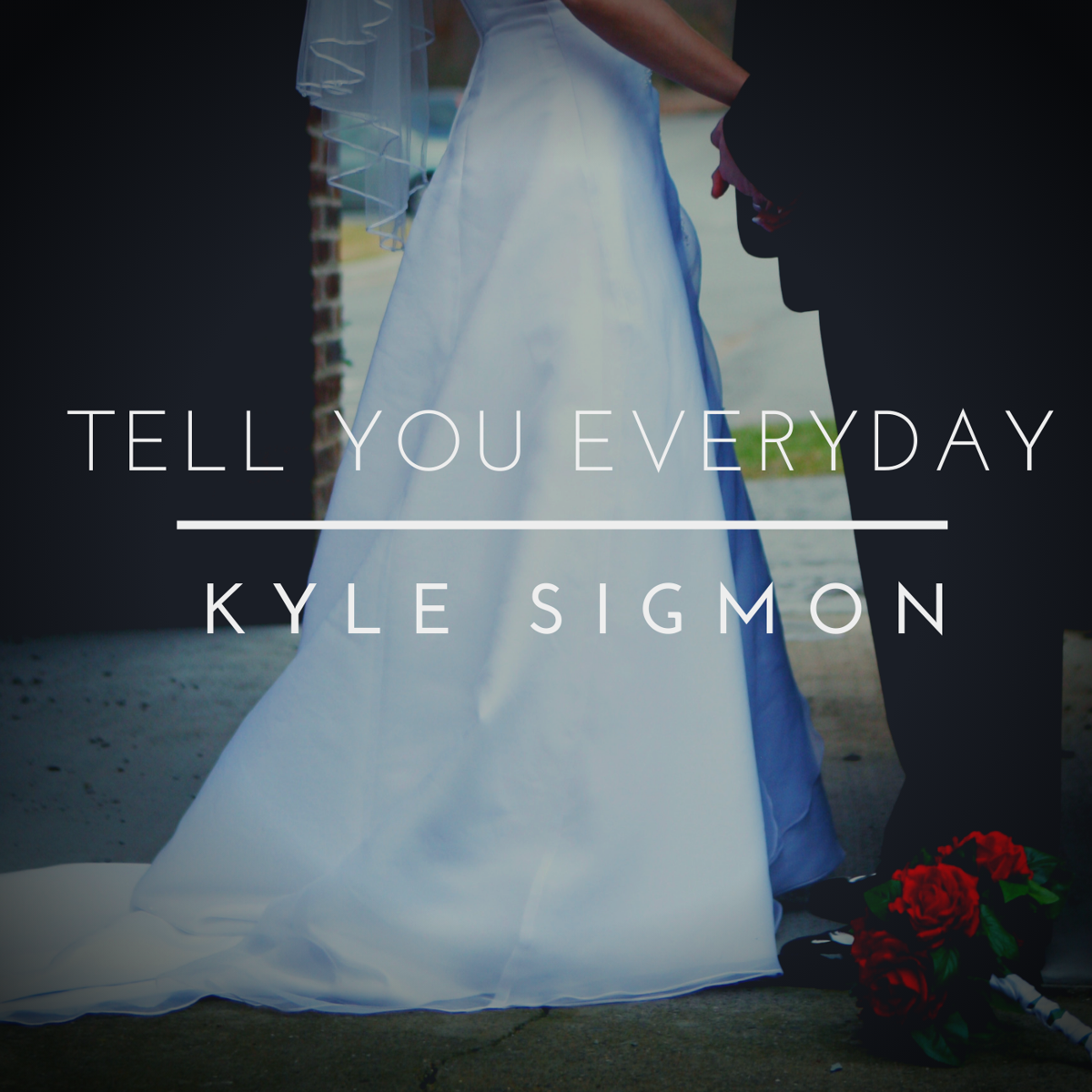 The cover to the single “Tell You Everyday” from Kyle Sigmon’s album “13.”

The cover for the single ‘Fall’ from Kyle Sigmon’s new album ‘13.”

The cover to the single “Tell You Everyday” from Kyle Sigmon’s album “13.”

For local singer-songwriter and FaithBridge associate pastor Kyle Sigmon, his latest expression of love comes in the form of an album titled “13,” which will be released on May 13.

“One of the main songs I wrote and performed at our wedding,” Sigmon said. “Someone else might want to use it at their wedding or for Valentine’s Day.”

The songs in the album cover the love Sigmon has for his wife Elise, his children, God and Jesus and more.

“I thought about this a couple of years ago and started acting on getting this album going as I was finishing ‘Songs from the Mount,’” Sigmon said. “Then I just caught the bug.”

Sigmon previously released three EPs centering on Jesus’s sermons from the mount, as described in the Biblical book of Matthew, chapters five through seven.

The theme of love was further inspired by 1 Corinthians 13, which was written by the apostle Paul and covers the subject of love in 13 verses.

“That whole chapter of scripture is a good definition of love,” Sigmon said.

The song titled “13” from the album was written years ago, and bits and pieces of the songs have come over the last 12 years, Sigmon explained, usually being inspired by major life changes, such as having children.

While some of the songs are based off Sigmon’s faith, others aren’t necessarily worship songs.

“A couple of the songs would be considered worship yes, especially the title track, but many of them are love songs that would not fit in that category at all,” Sigmon said. “Overall, the genre would be like an alternative contemporary Christian, with some songs being spiritual and others not at all. I like blurring the lines between secular and sacred, and this album does that as well as blurring the lines of genre.”

The blending of genres covers songs that fit each expression of love Sigmon wanted to convey.

The song “Love at First Sight” is more upbeat and pop while “The Long Haul,” released Feb. 13 in conjunction with Valentine’s Day, is acoustic and slow driving, and about the long-term commitment in a relationship.

“My daughter is thrilled that I wrote a song for her and they think I’m a famous rock star,” Sigmon said. “They’ll listen to the radio and say ‘daddy, did you write that song?’”

A single from the album has been released the 13th of each month going back into early 2019 and will continue to April 13 with the last one, followed by the album’s full release on May 13.

Sigmon has played many of the songs from the album around Boone at Lost Province and Ransom, as well as at fundraising events at various churches.

“I’ve had a lot of positive feedback from those songs,” Sigmon said. “A lot of people have really enjoyed listening to the singles. There’s been a lot of comments from people I know and people I don’t know.”

While Sigmon says his wife loves the songs about her, she has a ground rule for when he plays them live.

“She warns me not to embarrass her, not to call attention to her,” Sigmon said. “She doesn’t want me to bring unwanted attention to her, but she does love the songs — she knows it comes from a place of love.”

The released singles are available on Spotify, iTunes, Amazon Music and Google Music. One of the songs, Sigmon noted, had 25,000 listens on Spotify.

When the album is released, Sigmon said there will be a limited number of physical copies available at Kudzu Music in Boone.

Going forward, Sigmon said he’ll continue to write songs and sing, including for the ‘90s cover band “Squirrel Jam,” of which he’s a member.

“When you have a gift, inspiration or something you want to create, it’s meant to be shared with the world,” Sigmon said. “There might be some people who really like it and it makes it worth it.”

For more information about Sigmon and his album “13,” visit www.kylesigmon.com.