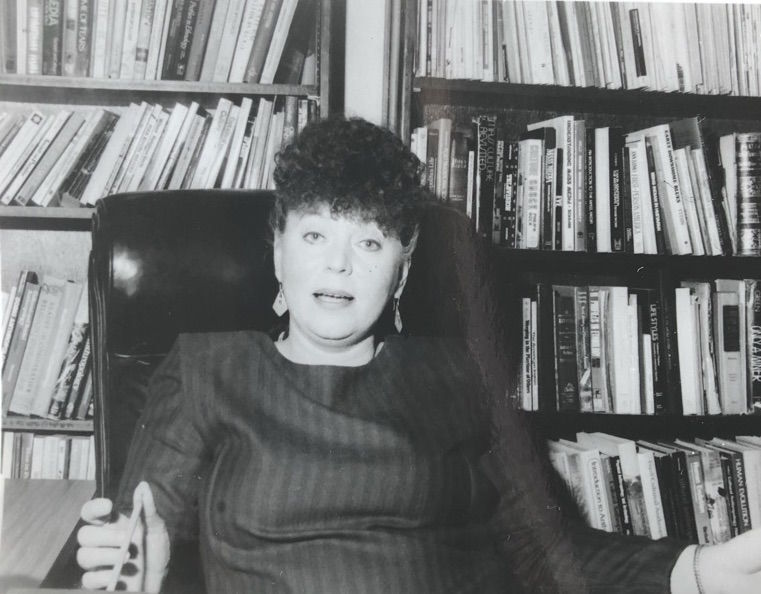 Charlotte Ross was affectionately known as ‘The Legend Lady.’ 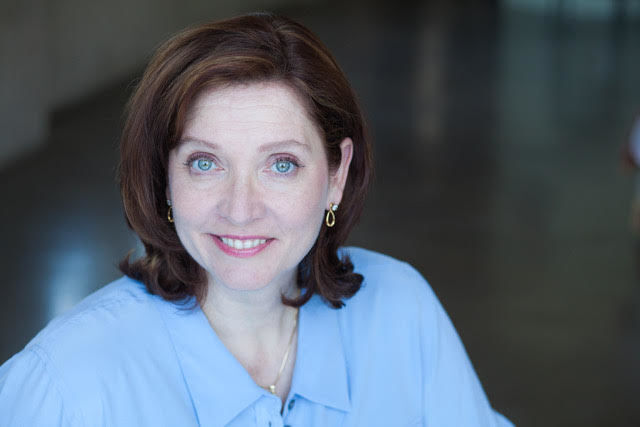 ‘From My Grandmother’s Grandmother Unto Me,’ is written and performed by Ross’s daughter, Boone native Clarinda Ross.

Charlotte Ross was affectionately known as ‘The Legend Lady.’

‘From My Grandmother’s Grandmother Unto Me,’ is written and performed by Ross’s daughter, Boone native Clarinda Ross.

The groups will present excerpts from the award-winning play, “From My Grandmother’s Grandmother Unto Me,” written and performed by Ross’s daughter, Boone native Clarinda Ross, with live music by Appalachian ballad singer Mary Greene.

Performances with take place outside at 3 p.m. on Saturday, Sunday and Monday, June 19 -21 on the Coffey Cabin porch in the Hickory Ridge Homestead at “Horn In The West” with a reception immediately following the Sunday matinee.

Reservations are not required but there is a suggested donation of $20 per person with all proceeds benefitting the Dr. Carl A. and Charlotte T. Ross Scholarship in Appalachian Studies at Appalachian State University. Limited bench seating is available; however, community members are encouraged to bring their own chairs, cushions and blankets to this outdoor event which will follow CDC social-distancing guidelines.

Charlotte Tanksley Ross died on Easter Sunday 2021, just a few months short of her 80th birthday. She was an authority on the folklore of her beloved mountains and the editor of “The Bibliography of Southern Appalachia.”

A protégé of Cratis Williams, they frequently traveled together to Scotland and Ireland to research the origins of Appalachian culture. Like her mentor, Ross was an educator and became a renowned storyteller of the region. Charlotte was the curator of the original Appalachian Collection at Appalachian’s Belk Library in the 1970s before becoming the Western Regional Director for the N.C. Humanities Council overseeing grants for the regional scholars and artists.

Ross was passionate about the Appalachian mountain region and its culture, and shared that love with her late husband Carl, a tenured history professor at Appalachian State University and director of the Center for Appalachian Studies at the time of his death in 1988. Charlotte entertained audiences all over the region and delighted in telling stories and sharing oral history with school and civic groups.

She advised many authors including Sharyn McCrumb, who based the Character “Nora Bonesteel” in her “ballad” series of books on Ross. Ross taught at Appalachian State University, East Tennessee State University, Caldwell Community College and the University of Pennsylvania.

 Brian Fannon, a long-time historical interpreter at SAHA’s Hickory Ridge History Museum, “recalls many Saturday nights in the 90s where Ross was surrounded by large groups of people gathered around the back porch of the Coffey cabin at Hickory Ridge listening to her stories of the Appalachian mountains.”

 In the tradition of mountain storytelling, “From My Grandmother’s Grandmother Unto Me,” by Clarinda Ross, tells the joys and sorrows of five generations of women in the author’s family with honesty and humor. Common historical events are related in terms of how they affected this particular family. The play is a testament to the power of family storytelling, and how it can shape the lives of generations.

The play has been presented by theaters around the country as well as internationally, it was developed and directed by Appalachian graduate David Thomas Georgia Council for the Arts and has toured from Vidalia, Georgia to Los Angeles to Lillehammer, Norway and many places in between with the sponsorship of the National Endowment for the Arts. The L. A. production ran for six months and garnered many honors including a prestigious Critic’s Choice Award. A 1990 film version was produced for PBS and directed by John David Allen.

Blue Ridge Community Theatre board president Julie A. Richardson said that they, “are proud to present Clarinda Ross in a play she wrote that brings the past from her mother’s family and love of storytelling to life. With the recent passing of this grand Appalachia storyteller, we hope to acknowledge how this ancient art form can be an influence for future generations.” Richardson noted that Clarinda is an alumnus of previous BRCT productions, performing in both “Carousel” and “The Sound of Music.”