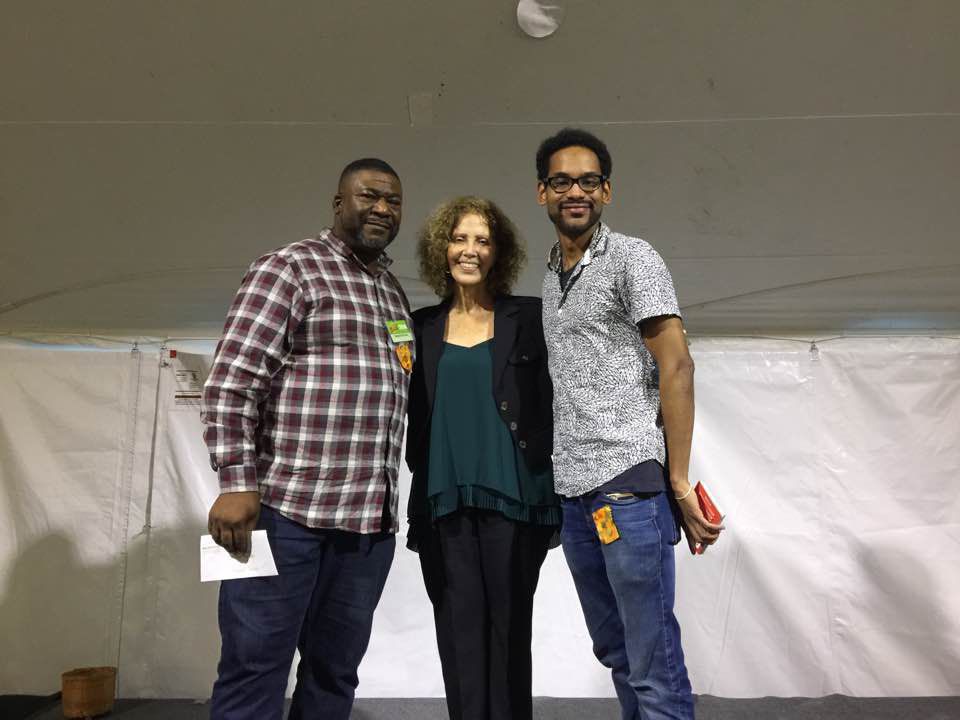 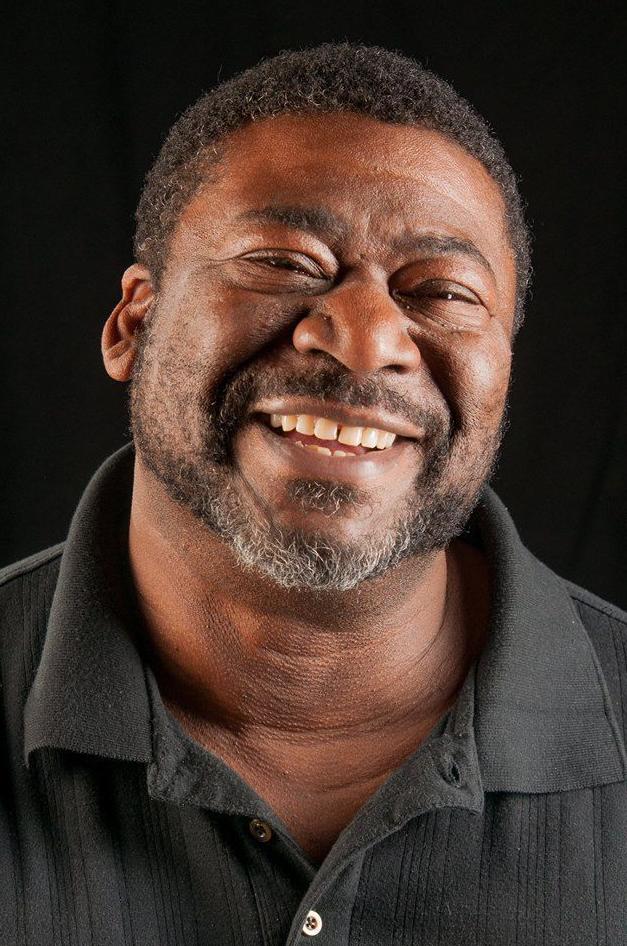 Raymond Christian has been featured on National Public Radio.

Raymond Christian has been featured on National Public Radio.

Weaving a tale in such a way that your listeners hang on every word and remember the story well after the tale has been told is not just a talent but an art.

One man who has taken that storytelling art to new heights is Appalachian State adjunct professor Raymond Christian. His stories have been featured on the National Public Radio program “The Moth,” and he has won numerous storytelling competitions.

“Storytellers from all over the world had to submit a two-minute pitch for the competition,” Christian said. “I was one of six finalists who were able to tell their stories at the competition. We each had five minutes to present our stories to a panel of judges.”

According to Christian, the competition’s theme was “Lost and Found,” and each storyteller was required to tell a true story from their past. The six finalists were from North Carolina, Tennessee, Florida, Colorado and Philadelphia.

Christian said that he told a story about a dog from when he was a very young man.

“In the simplest sense, it is a story about a dog. But it is also a metaphor for other things in life,” Christian said.

Christian earned the $300 top prize award at the National Storytelling Festival. The win marks the 13th time that Christian has won a storytelling competition.

Located in northeast Tennessee, Jonesborough has played host to the National Storytelling Festival for over three decades. Called “the leading event of its kind in America” by USA Today, the award-winning festival takes place the first full weekend of every October.

As one of the Moth main stage performers, Christian has just returned to Boone from performing at the Massey Theater in Toronto, Canada.

Christian is originally from Richmond, Va., and served in the U.S. Army for 20 years as a drill sergeant and paratrooper, serving in Ft. Bragg, Kuwait, Germany and other locations before beginning his teaching career.

He hosts an annual storytelling festival at Appalachian State, with the next one scheduled for February 2017.