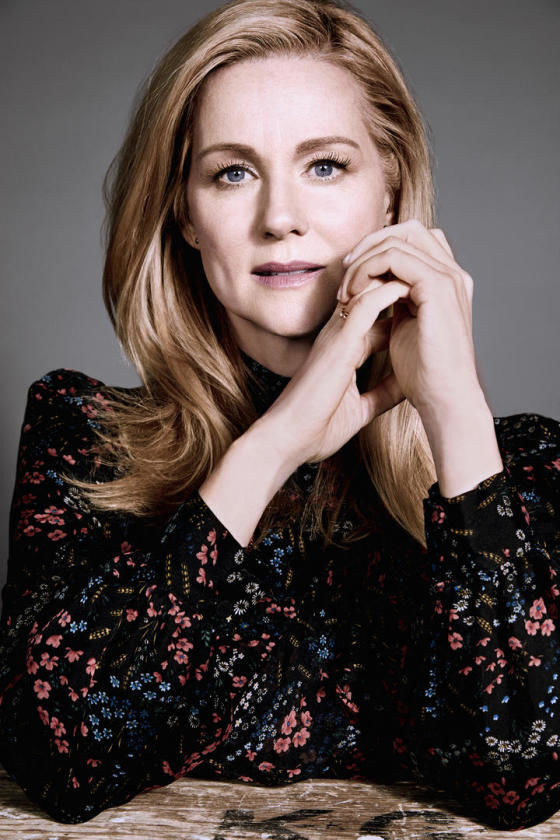 Actress Laura Linney is the honorary chair of the Light, Camera ... AUCTION!, an event kicking off from the Appalachian Theatre of the High Country on Sept. 17 at 7 p.m. 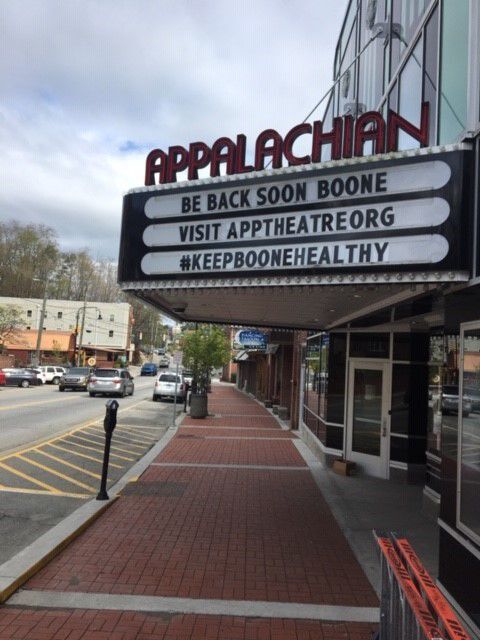 The Appalachian Theatre will host a live community event to benefit the theater on Sept. 17, featuring local band Soul Benefactor.

Actress Laura Linney is the honorary chair of the Light, Camera ... AUCTION!, an event kicking off from the Appalachian Theatre of the High Country on Sept. 17 at 7 p.m.

The Appalachian Theatre will host a live community event to benefit the theater on Sept. 17, featuring local band Soul Benefactor.

The Appalachian Theatre of the High Country is hosting an online fundraising event, Lights, Camera... AUCTION!, from 7-9 p.m. on Thursday, Sept. 17. The event will include onstage performances by Soul Benefactor with a live silent auction broadcast to thousands of High Country homes via Facebook, YouTube and the theater’s website.

Four-time Emmy Award-winning actress Laura Linney is serving as honorary chair for the event. She is the daughter of the late playwright Romulus Linney, whose archives reside in the Belk Library at Appalachian State University.

“It is my pleasure to serve as honorary chair for the Appalachian Theatre’s fundraising event as they join nonprofit arts organizations around the world in efforts to survive the pandemic,” said Linney from Atlanta, where she is filming the final season of the Netflix series, “Ozark.”

Linney has been nominated three times for an Academy Award, four times for a Tony Award, six times for a SAG award, once for a BAFTA Award and five times for a Golden Globe. She has won one Screen Actors Guild Award, one National Board of Review Award, two Golden Globes and four Emmy Awards.

Linney said, “The historic theater’s property in downtown Boone is across King Street from the Linney/Coffey homestead and a short distance from the intersection of Linney Street, locations that are near and dear to my heart. I wish the Appalachian Theatre well with their upcoming event and am pleased to support the cause.”

“We are so honored to have an award-winning actress like Linney lend her support during such a busy time,” said ATHC Executive Director Laura Kratt, noting Linney’s whirlwind of activity leading up to the 2020 Primetime Emmy Awards on Sunday, Sept. 20.

Former board chair John Cooper, who is leading the steering committee for the event with theater trustee Gail Hearn, said the event reunites the same production team who worked behind the scenes in June to make “Re-Energize Watauga Live,” including broadcast director Wayne Sumner and his crew from Jackson and Sumner Associates.

The auction will feature more than 80 distinctive items collected by Hearn and her committee, and auctioneer Jesse Miller will lead the bidding and provide updates to the community as bids are submitted. Packages include movie memorabilia, vacation packages, artwork and a range of professional services donated by friends of the Appalachian Theatre who have stepped up to help while the theater is closed.

Home-hosted viewing parties are being coordinated by ATHC trustees Johann Vaz and Jesse Miller with details available on the theater website.

Additionally, the Boone-based sextet Soul Benefactor has been churning out “deeply funky grooves” from the American soul music capitals of Memphis, Muscle Shoals, Motown and New Orleans. For more than a decade, they have been packing dance floors at bars, breweries, wineries, clubs, parks, outdoor festivals, fundraisers, weddings and private events.

For more information about Lights, Camera... AUCTION! about visit www.apptheatre.org.