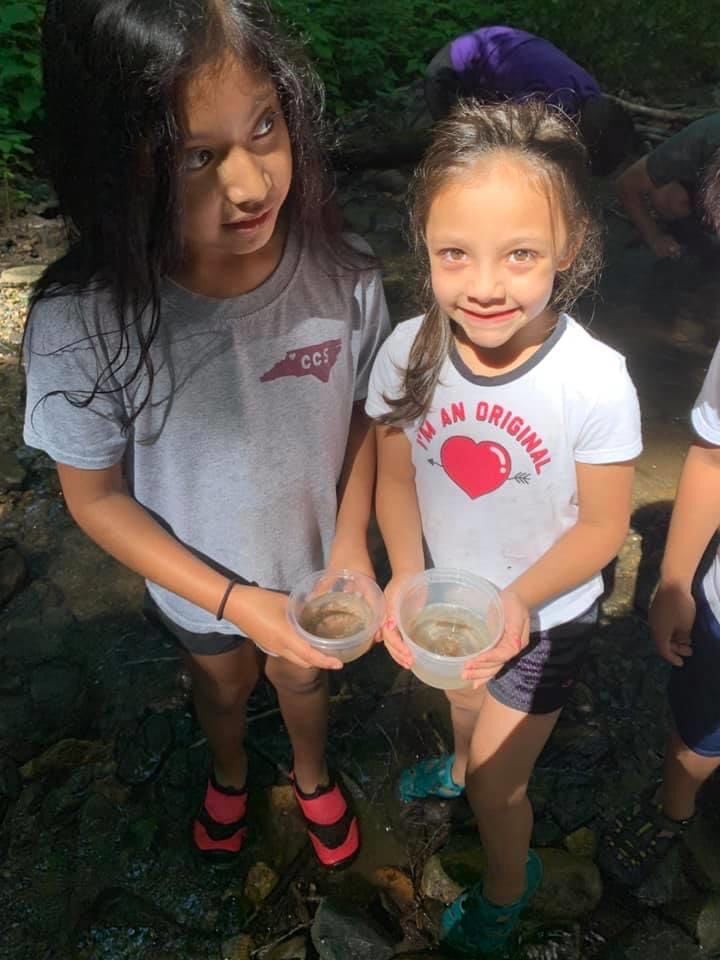 Isabella and Melanie Mendez show off crawdads caught in the great outdoors as part of Inspire EdVentures Virtual Summer Camp. 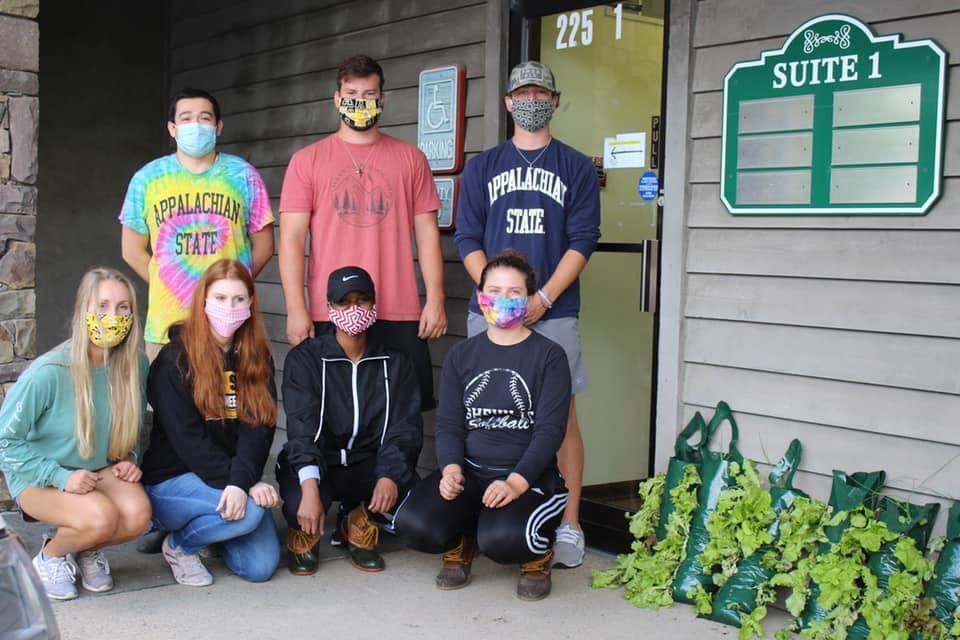 Isabella and Melanie Mendez show off crawdads caught in the great outdoors as part of Inspire EdVentures Virtual Summer Camp.

HIGH COUNTRY — As summer camps are canceled across the nation, Inspire EdVentures — in partnership with WAMY Community Action Center — is offering a virtual summer camp through Aug. 14.

WAMY typically hosts its Mountain Adventures Summer Day Camp at Cove Creek Elementary School during the summer. In what would’ve been its fifth year of operation, the summer camp usually attracts about 150 campers throughout the summer, said Emily Neff, the youth development director at WAMY. The summer camp could not take place this summer, but Neff said the organization wanted to stay connected to families and keep children involved.

In the wake of the COVID-19 pandemic, the founders of Inspire EdVentures — an educational travel organization that brings on average four groups to Belize each year to learn about the natural world — began to look for new learning opportunities to engage with their communities closer to home. In partnership with WAMY, Inspire EdVenture’s combined its passion for science and learning with WAMY’s established presence in the High Country community. Inspire EdVenture’s began its first week of virtual summer camp in mid-June.

The virtual summer camp is a program created for third to fifth graders, but is open to all ages, so children can find adventure, joy and discovery in the natural wonder of their own backyards.

“We are trying to expose learners to experiences that open their mind,” said Eric Weber, co-founder of Inspire EdVentures. “We want them to observe and think critically about their surroundings and the impact of their decisions.”

Through the virtual summer camp, young learners are supplied weekly activity packets full of educational opportunities that can be completed in their own backyards. Neff said packets may include coloring pages, crossword puzzles or word finds. Activities range from how to do a “bio blitz” — in which learners record all living creatures they can see in a 30-minute period — to information on backyard birding, which teaches students how to identify species such as cardinals and finches common to the Blue Ridge area.

“It’s important for kids to get outside, especially right now, when they’re not able to socialize and be outdoors,” Neff said. “Even if they’re just doing it with their siblings, or even if they don’t have a backyard, everyone has something that they’re able to explore.”

“In this crazy world that we’re in right now, it might only be for a couple hours, but those couple hours are so beneficial to your children,” Kinner said. “That’s two hours that my children are safe, having fun and enjoying what they’re doing.”

Inspire EdVentures’ virtual summer camp also provides an opportunity to find new ways to give back to the community. As part of the summer camp program, Inspire EdVentures and WAMY are also providing meals via food boxes to summer campers who depend on camp lunches to meet their daily nutrition requirements during the out-of-school period. The meal program reflects one of Inspire’s core values — creating a positive footprint in the communities they engage with, whether it be in Belize or North Carolina.

Neff said F.A.R.M Cafe and Stick Boy have provided weekly donations for the food boxes, and FaithBridge’s Casting Bread Ministries donated goods for a couple weeks as well. As of early July, the program was delivering food boxes to approximately 10 families with around 32 children served.

While travel and in-person education may be impacted by the ongoing pandemic, Inspire EdVenture’s virtual summer camp program shows that learning, discovery and fun can continue even with traditional programs on hold.

“We aren’t expecting that everyone will become a scientist, we just hope that we can urge our learners to observe and wonder about the world around them,” Weber said. “Absolutely everything in nature has a story — we want you to ask yourself, ‘what is the story?’”