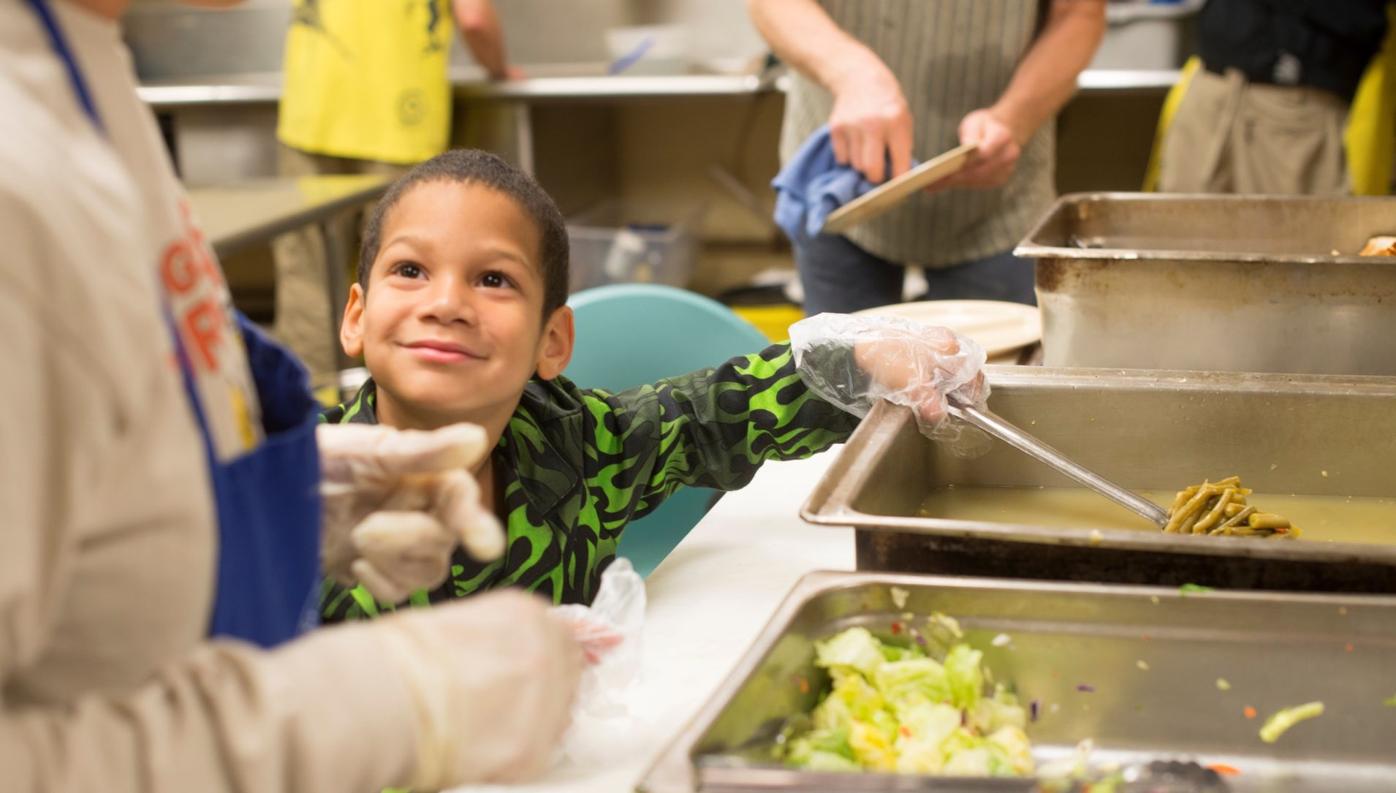 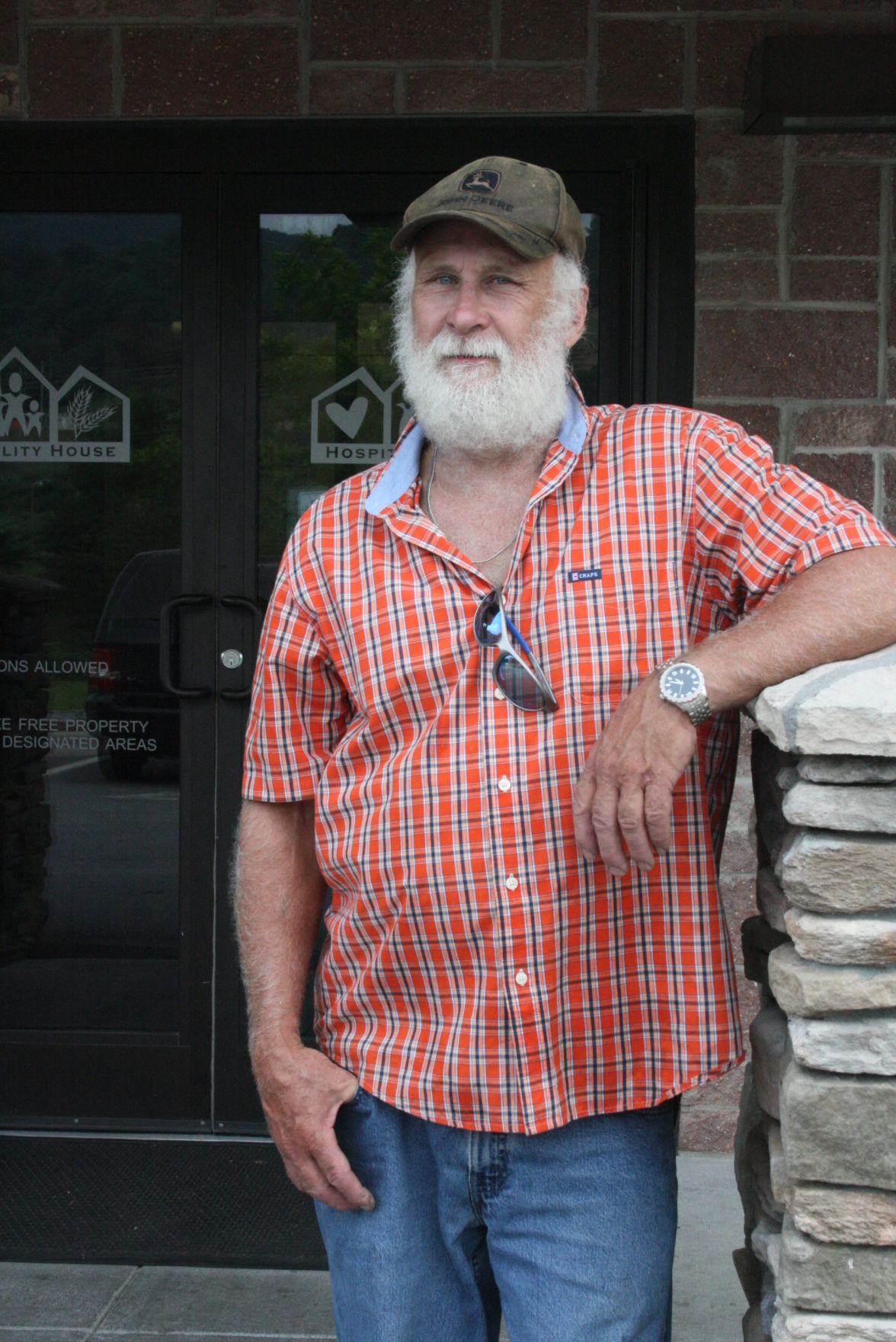 Editor’s note: This is the first article in a series looking at homelessness in the region.

Last year, the northwest region of North Carolina had the second highest rate of homelessness in the state, according to the the 2017 point-in-time count report.

The point-in-time count — coordinated by the Northwest Continuum of Care — is the annual documentation of the extent of homelessness in our region, which includes Alleghany, Ashe, Avery, Mitchell, Watauga, Wilkes and Yancey counties.

The 2017 point-in-time count documented 466 people experiencing homelessness, with approximately 70 percent of those individuals unsheltered. Another 69 people who were placed in permanent and rapid rehousing were counted separately, according to Hospitality House’s Executive Director Tina Krause.

On the night of the count, Watauga County reported 63 people sheltered in emergency shelter, 26 housed in transitional housing and 45 counted as unsheltered, Krause mentioned.

Several community leaders are calling for a collective impact to change the stigma of homelessness and help Watauga become a true trauma-informed community.

Todd Carter, director of development at the Hospitality House — the area’s homeless shelter — said many of the residents at the shelter are judged for having the address of 338 Brook Hollow Road.

Krause said what people don’t realize is that 63 percent of the people who come into the Hospitality House had recently went through some form of trauma. This wasn’t counting any trauma the person had experienced in the past or in childhood.

In this statement, Krause was portraying the kind of mental care staff provide for their residents. In one week last winter, Krause said there were six suicide attempts on site and one client who died off site. Most weeks, she said the shelter has at least one suicide thought that’s acted on.

“If we’re serious about being a trauma-informed community, that means everybody,” Carter said. “We don’t get to pick and choose who we’re going to say is in our community. Either we’re all in or we’re not.”

Denise Presnell, social worker at Hardin Park Elementary School and co-leader of the Watauga Compassionate Community Initiative, said some members of the WCCI group had come together to voice concerns over the stigma of being homeless.

WCCI is a group that aims to help the community become trauma-informed and aims to develop strategies for addressing trauma.

The group has now set out to educate the community on trauma, bring awareness to homelessness and change the perception on the topic.

Presnell said to generalize trauma, these are the most common factors: children who were not supervised because their parents are addicts or working multiple jobs, physical abuse or sexual abuse. She said they often turn into teenagers who are defiant, involved in the juvenile system, removed for foster care or become abusers themselves.

“I’ve never heard two stories be the same,” Presnell said. “The way we can destroy people is endless.”

Carter recalled a story a Hospitality House resident told him about trauma he experienced in his childhood. He said the resident who struggled with alcoholism came into his office and broke down.

“He was punched upside the head when he was 4 years old — that’s his first memory,” Carter said. “The first time his adult tooth came in, (his dad) punched it out of his mouth.”

After hearing this story, Carter started asking other men at the shelter about their traumatic experiences, as he said there didn’t seem to be a lot of study of trauma in men. The stories started sharing similarities, Carter said, such as being hit with a belt or fist, being locked outside in the cold or locked in closets as a punishment.

The trauma can sometimes create a snowball affect, where some choose to turn to drugs, alcohol or other methods of coping, Presnell said.

“This is not an isolated incident,” Carter said. “The drug use is the symptom and we’re working to get to the cause.”

A common misconception about those who are homeless is that people tend to think it was one or a few bad decisions that landed them in their predicament, Presnell said. A few misconceptions she mentioned are: if the person would have managed their money better, if they didn’t have an addiction problem or if they hadn’t put themselves in an abuse relationship, they wouldn’t be homeless.

However, Carter said the issue is much deeper than these surface-level perceptions.

Carter mentioned that he knows lots of people carrying around their trauma, who aren’t homeless. However, he said the main factor for these people is having resources to cope with their trauma.

Candis Walker, the prevention specialist for Watauga County Schools but there’s a stigma surrounding mental health, when all it means is to find ways to deal with the issues in one’s life. She said if the community can find a way to share those skills with people who haven’t had the opportunity to learn them, those people will thrive.

Presnell said if she looked at her own life, if her husband fell sick, if she got a new boss who didn’t like her and she lost her job, “we’re not even one check away from having to live with somebody else or having to be on the street.”

“I think people get a little arrogant and think, ‘Well I make all the right decisions so I’m in this good place,’” Presnell said. “Where you are on the continuum today, when you’re healthy and not ill, have a job and a support system, that can change tomorrow depending on what happens tonight.”

Carter said he understands not everyone is going to care about the homeless population. However, he said if they can at least take on the hefty responsibility to educate the community, then it’s a step in the right direction.

The Northwest Continuum of Care is conducting its 2018 point-in-time count on Jan. 31.

The point-in-time count is a requirement of the U.S. Department of Housing and Urban Development, which currently supports the Northwest CoC member agencies with $289,952 in competitive grant funding, according to Hospitality House's Director of Development Todd Carter.

The Northwest COC is soliciting assistance in collecting data for the county from food pantries, shelters, community kitchens, schools, utilities, hospitals, churches, local government and law enforcement agencies. Any of these agencies with knowledge of individuals and families experiencing homelessness should contact either Marti Johnson at rise@hosphouse.org, or Shane Johnson at shane@hosphouse.org or call either at the Hospitality House at (828) 264-1237.

From homeless to home

Editor’s note: This is the second article in a series looking at homelessness in the region.