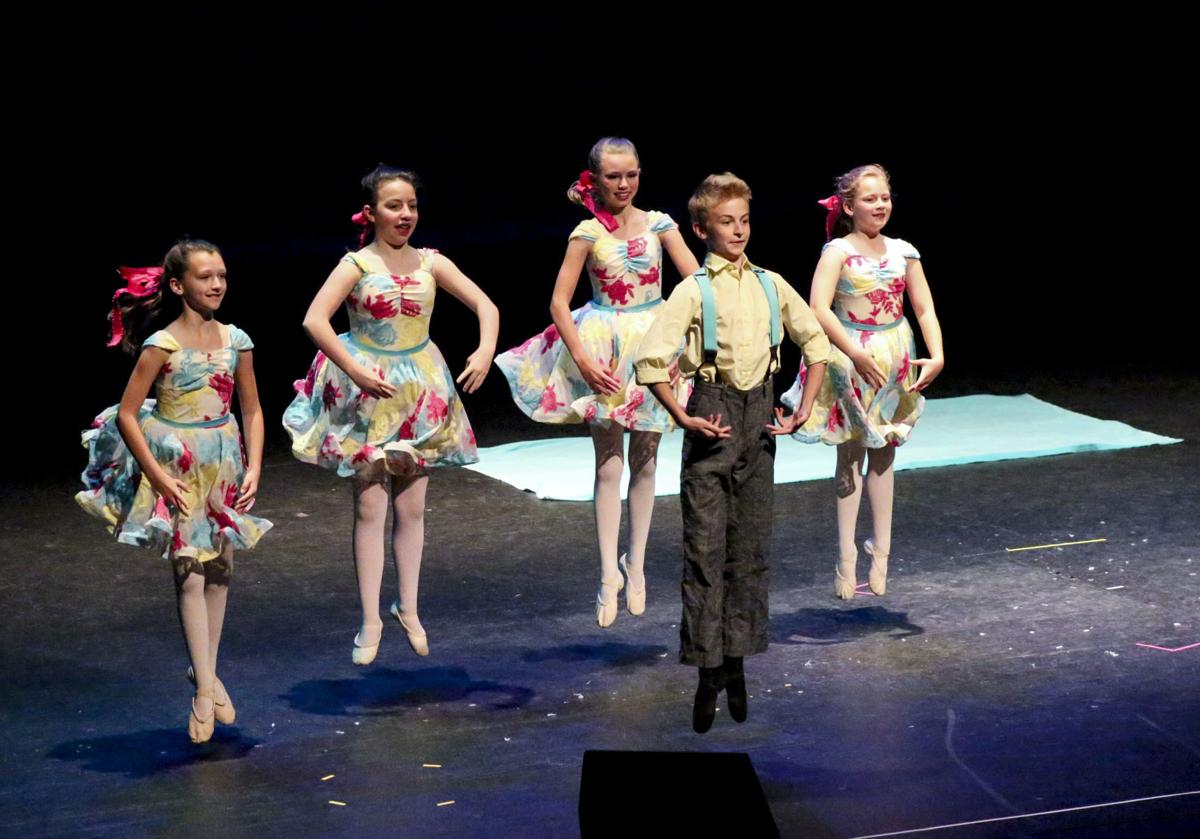 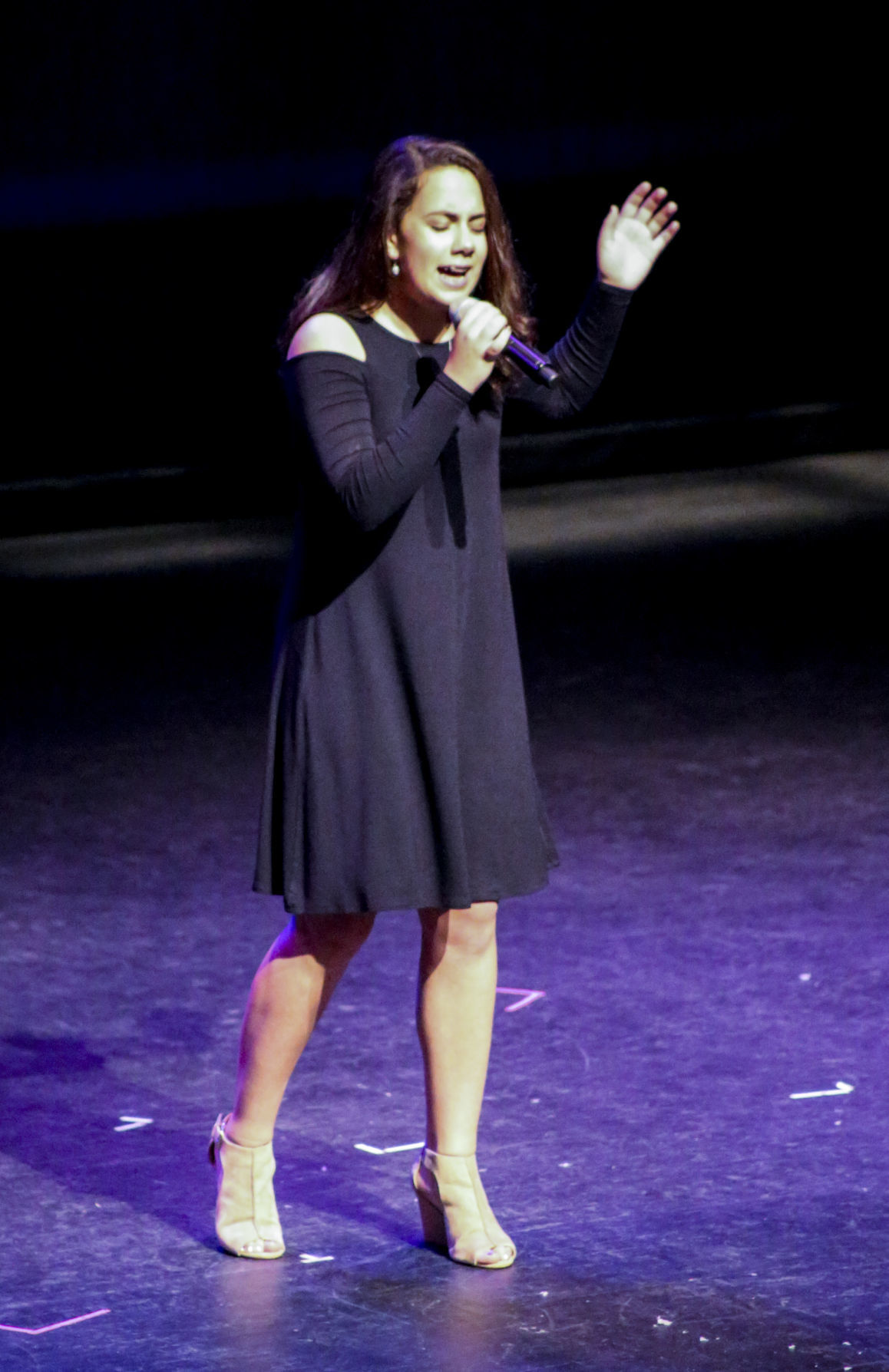 Emilie Maillot from Watauga High School sings ‘If I Ain’t Got You’ at the 2017 Shooting Stars talent show. 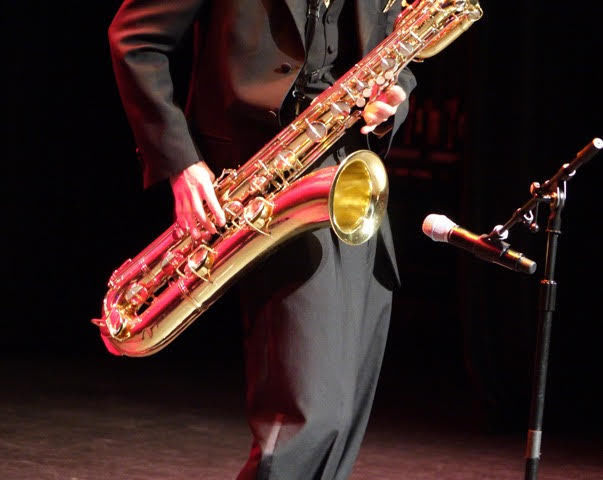 Owen Warmuth is showcasing his talent at the Shooting Stars event in 2017. 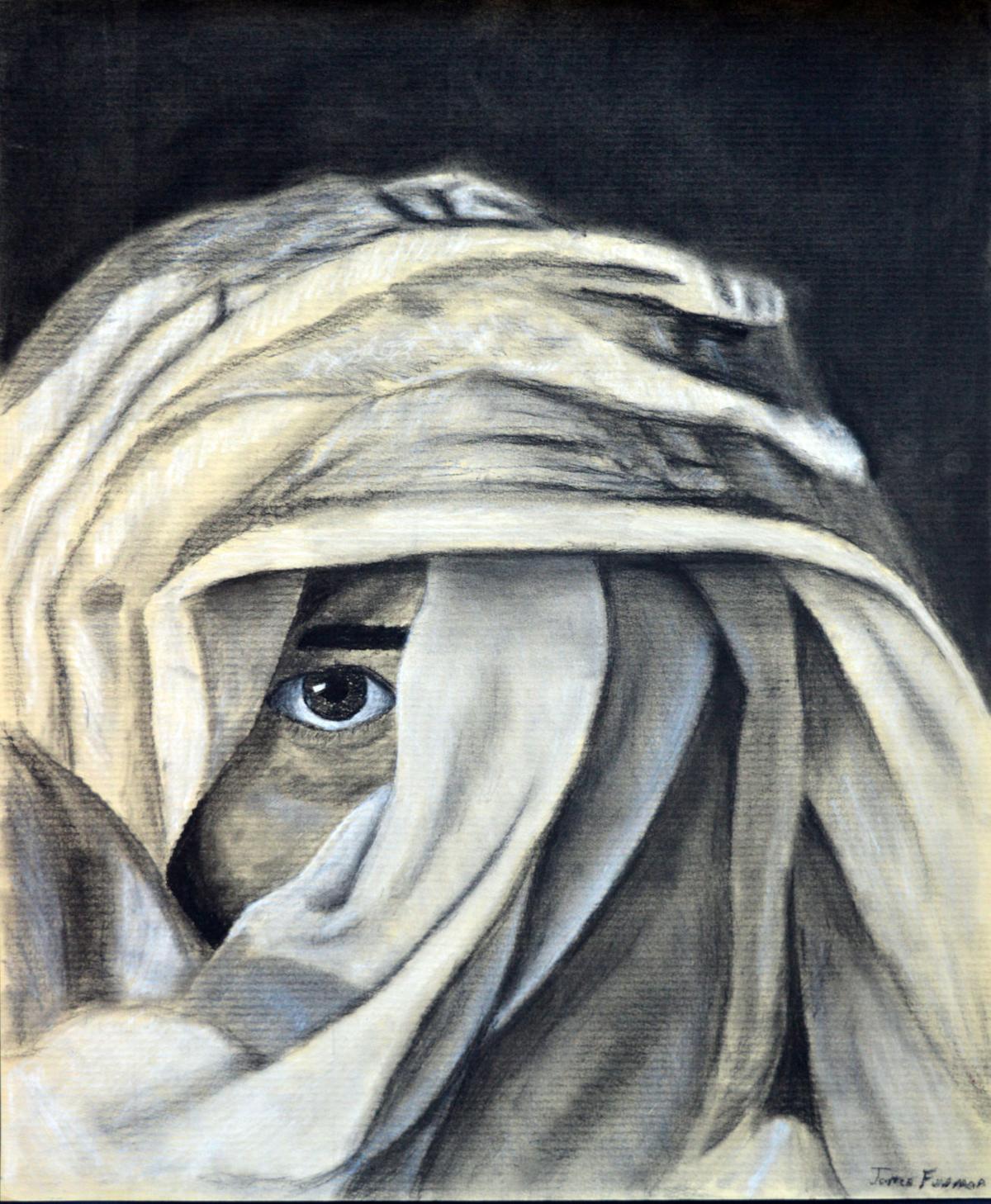 This visual art piece is done by Watauga County Schools student James Furman and was presented in the 2017 Shooting Stars showcase.

Emilie Maillot from Watauga High School sings ‘If I Ain’t Got You’ at the 2017 Shooting Stars talent show.

Owen Warmuth is showcasing his talent at the Shooting Stars event in 2017.

This visual art piece is done by Watauga County Schools student James Furman and was presented in the 2017 Shooting Stars showcase.

Shooting Stars will take place at 6:30 p.m. on April 27 at Appalachian State University’s Schaefer Center for the Performing Arts. Artwork from visual artists will be included in the talent showcase and is displayed at the Jones House during the month of April.

The professional show is produced by Lexi Condon and emceed by David Jackson, president of the Boone Area Chamber of Commerce. Tickets are $10 each and are on sale at the Schaefer Center box office.

Audience members will be entertained and amazed at the talent of the Watauga County student acts. Condon said she is thrilled with the show this year.

“This year’s show will feature many new students in addition to crowd favorites from years past,” Condon said. “We have produced the show so that each act is spotlighted and gets the recognition they deserve. These students work very hard, and it’s our pleasure to showcase their talent.”

The Watauga Education Foundation is a nonprofit made up of a board of volunteers. WEF’s mission is to support educators who foster a love of learning via grant awards that are used by classroom teachers.

Community-oriented events such as the Flapjack Flip and Shooting Stars raise funds to support WEF’s mission. The vision of WEF is to improve and enhance the success of every student in the Watauga County School system by enrichment of classroom instruction by promoting innovative educational experiences, with the highest goal being for each student to reach his or her ultimate potential.

The lineup for the remainder of the evening includes:

Claire Thurman, second grader at Hardin Park, is singing “My Favorite Things” accompanied by her father on the piano.

A vocal performance of the song “Part of Your World” by Brianna Anderson, a seventh-grader at Blowing Rock.

Samuel Bell, a fourth-grader at Parkway, is performing a piece on the piano called “Bach Invention No. 1.”

A “Whole Lotta’ Shakin’” piano performance will be performed by eighth-grader Jasper Johnston of Parkway School.

Ava Cutlip, a seventh-grade student at Blowing Rock, will perform a dance.

A clogging performance will be given by William Greene, a fourth-grader at Blowing Rock.

Louie Winger will be singing and playing the guitar for a performance called “Foggy Mountain Special.” Winger is a third-grade student at Blowing Rock.

Parkway sixth-graders — Korbel Cook, Grayson Elliot and Ellary Smith — will be singing and playing guitar for their performance of “Old Time Rock and Roll.”

Oliver Johnston, a sixth-grader at Parkway, is playing the piano for a performance titled “Taking It All in Stride.”

Playing the electric organ for a performance of “Toccata Fugue” will be Bennett Lappin, a sixth-grader at Valle Crucis.

Playing the guitar and violin as well as providing vocals for “Cherokee Shuffle” is Olivia Winger, a fourth-grader at Blowing Rock.

Cora Smith, a fourth-grade student at Parkway, is performing “One Little Song” on guitar and vocals.

Fifth-grader Sydney Andrews of Blowing Rock School is providing a vocal/pre-recorded music performance of “Colors of the Wind.”

Singing “If the World Should End” is Watauga High School senior Norma Behrend-Martinez.

Tyler Osmond, a WHS freshman, is playing guitar for a performance called “Jump the Moon.”

Madelyn Ellis, a seventh-grader at Hardin Park, is singing “At Last.”

WHS senior Rowan Renfroe is performing a dance to “Radioactive.”