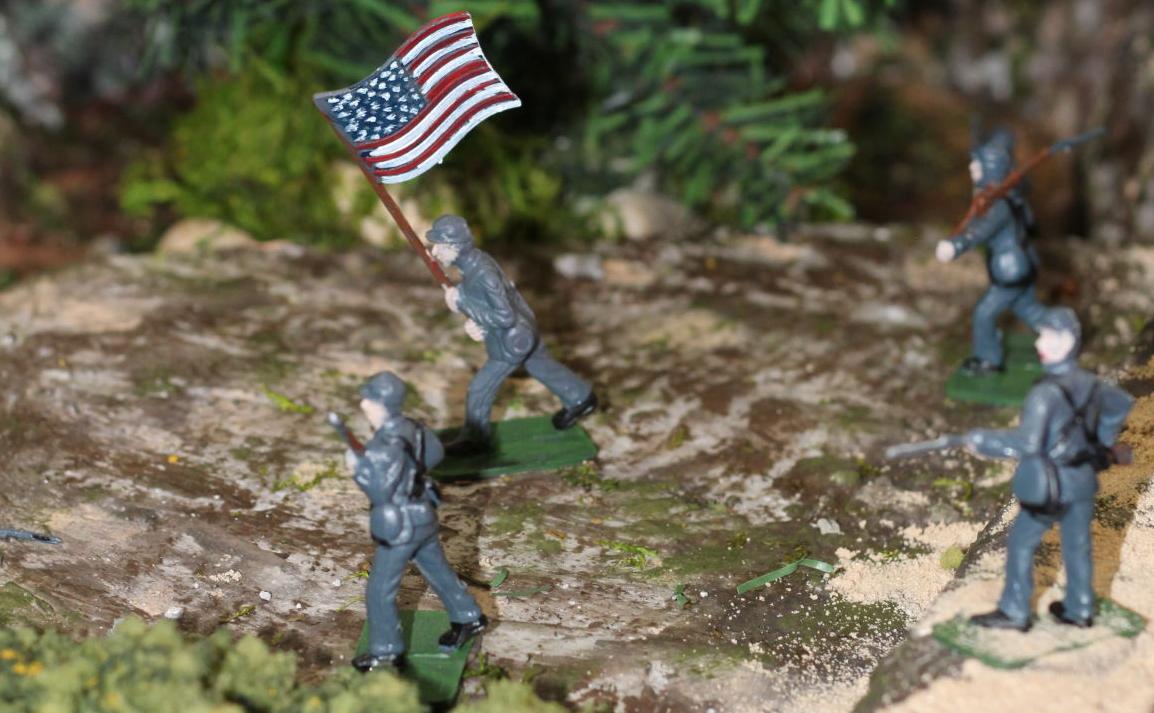 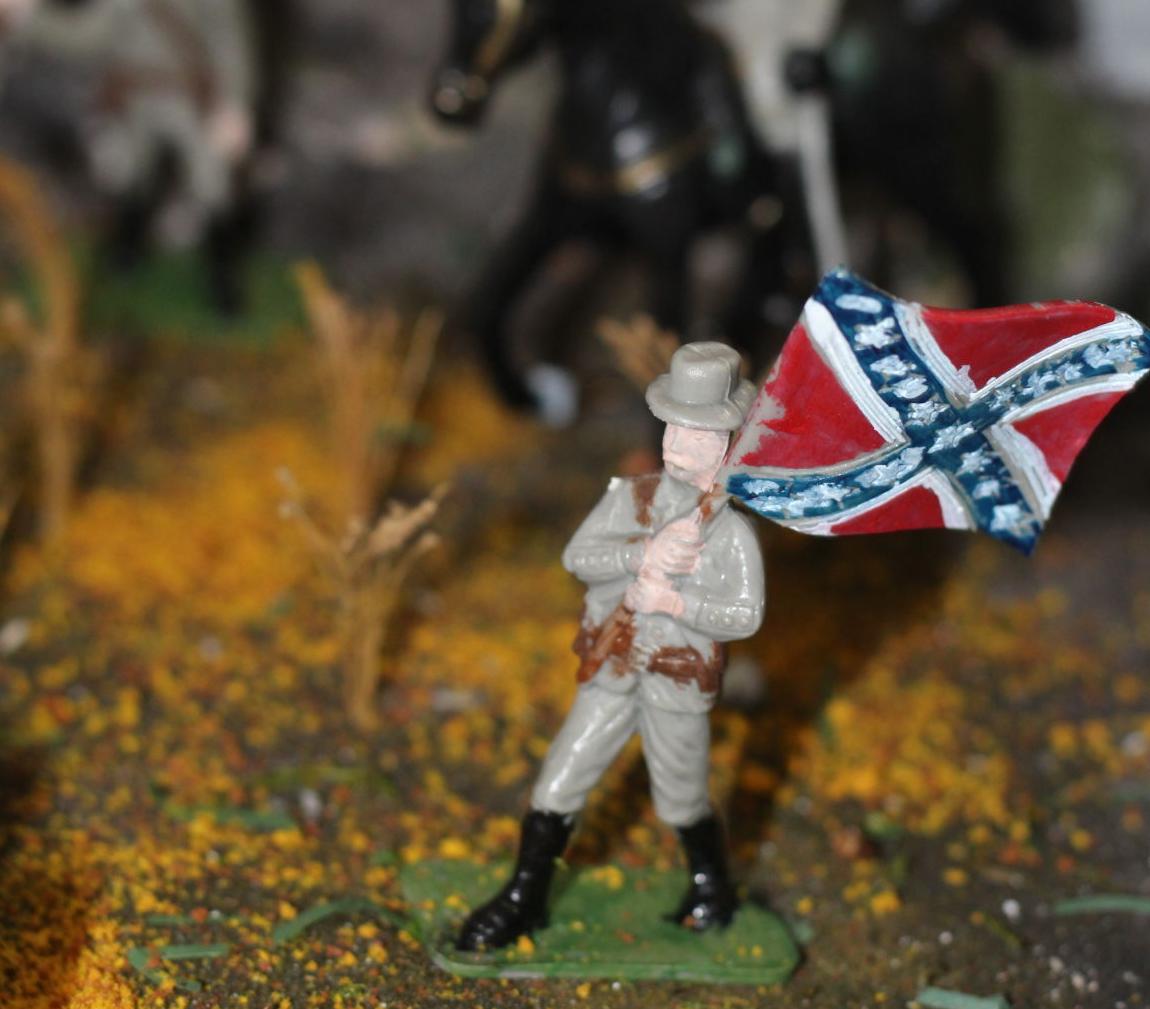 BEECH MOUNTAIN — The American Civil War affected every inch of the country as it was waged in the 1860s, from Maine to Florida and the Dakota Territory to the mid-west.

North Carolina was one of the states in the middle of the conflict, and many battles and skirmishes across the country are not as remembered as Gettysburg or Appomattox. One of those was the Battle on Beech Mountain, a brief skirmish in 1864.

According to the Beech Mountain Historical Society, the battle began when 10 men from Tennessee who were claiming to be Confederate soldiers, raided the area and stole some horses. A retaliatory raid was launched by the Confederate Home Guard, taking a Union soldier prisoner and reclaiming the horses.

A Union scout named Jim Hartley met with Polly Aldridge, who lived on Beech Mountain, asking her to walk through the group of marching Confederate soldiers pretending to look for her cow. After her impromptu scouting mission, Hartley led his group after the Confederate soldiers, resulting in a conflict that took two lives.

That skirmish is now immortalized by artist Patty Matthews, who built a diorama of the battle for the Beech Mountain Historical Society.

“I used to belong to the Beech Mountain Historical Society and I worked in the museum,” Matthews said. Matthews had previously created the Wizard of Oz dolls in the window of the museum, but did not think she was the one for a diorama.

Eventually, Matthews said she “caved” to her friends’ request and agreed, setting out to build the roughly 2-foot by 4-foot diorama. While the exact location of the battle is unknown, Matthews made the diorama to look like it was in the general area, with rough Appalachian terrain and a stream cutting through the foliage.

Now with a vision, Matthews found small, plastic soldiers to paint in Civil War garb and collected clippings to use as the foliage. She noted the little details of the model, including the cotton ball “smoke” coming out of the gun barrels and the acrylic river running though the scene. After two months of work, the diorama she called a “labor of love” was finished and on display at the museum in Beech Mountain.

For more information about the Beech Mountain Historical Society, visit www.facebook.com/BeechMountainHistoricalSociety or call (828) 387-4422.