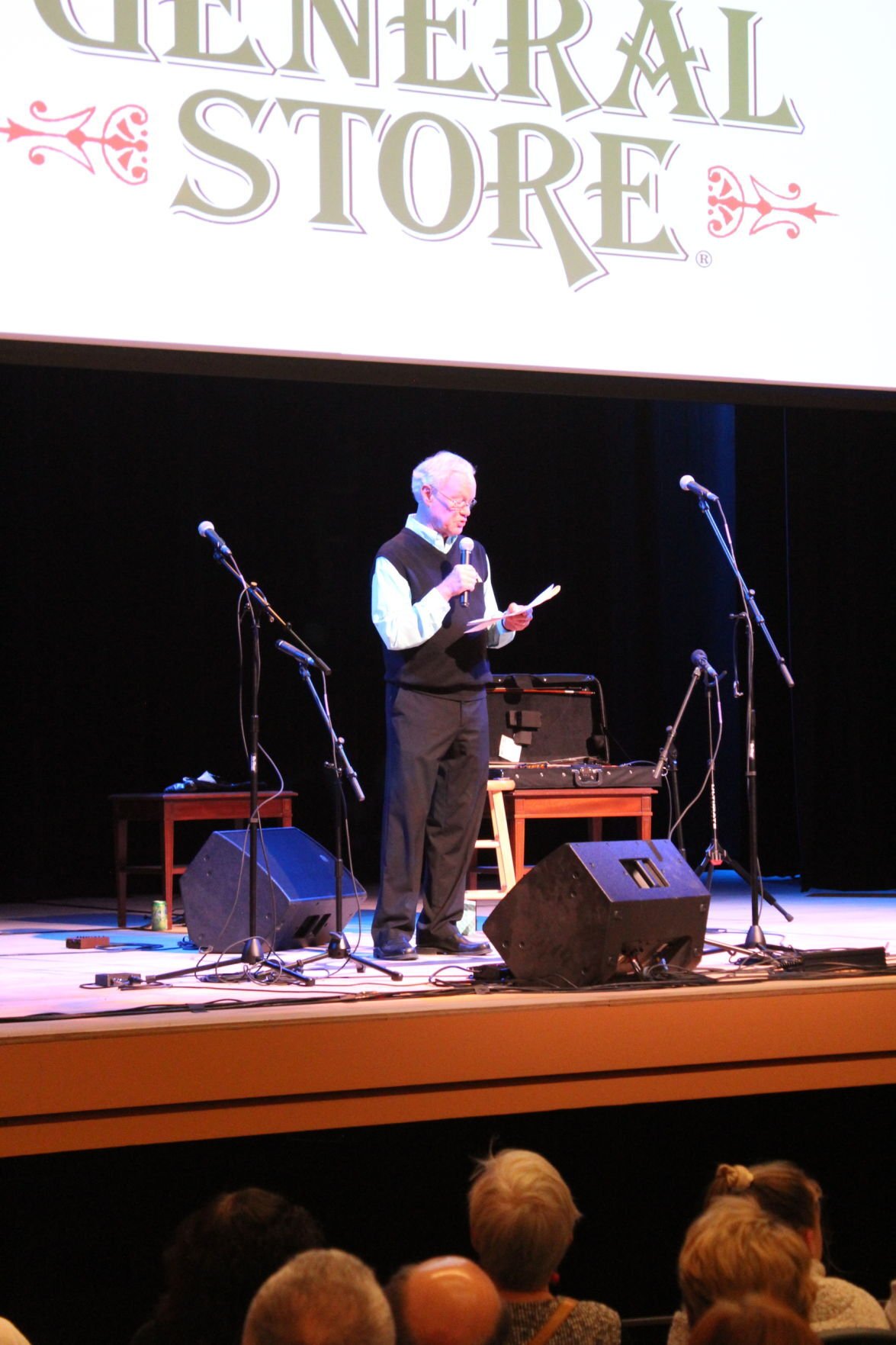 In October 2019, John Cooper welcomes the crowd to the first show in the newly renovated Appalachian Theatre, quoting Doc Waston, for whom the stage is named, saying, ‘I love music, and I love a good audience.’ 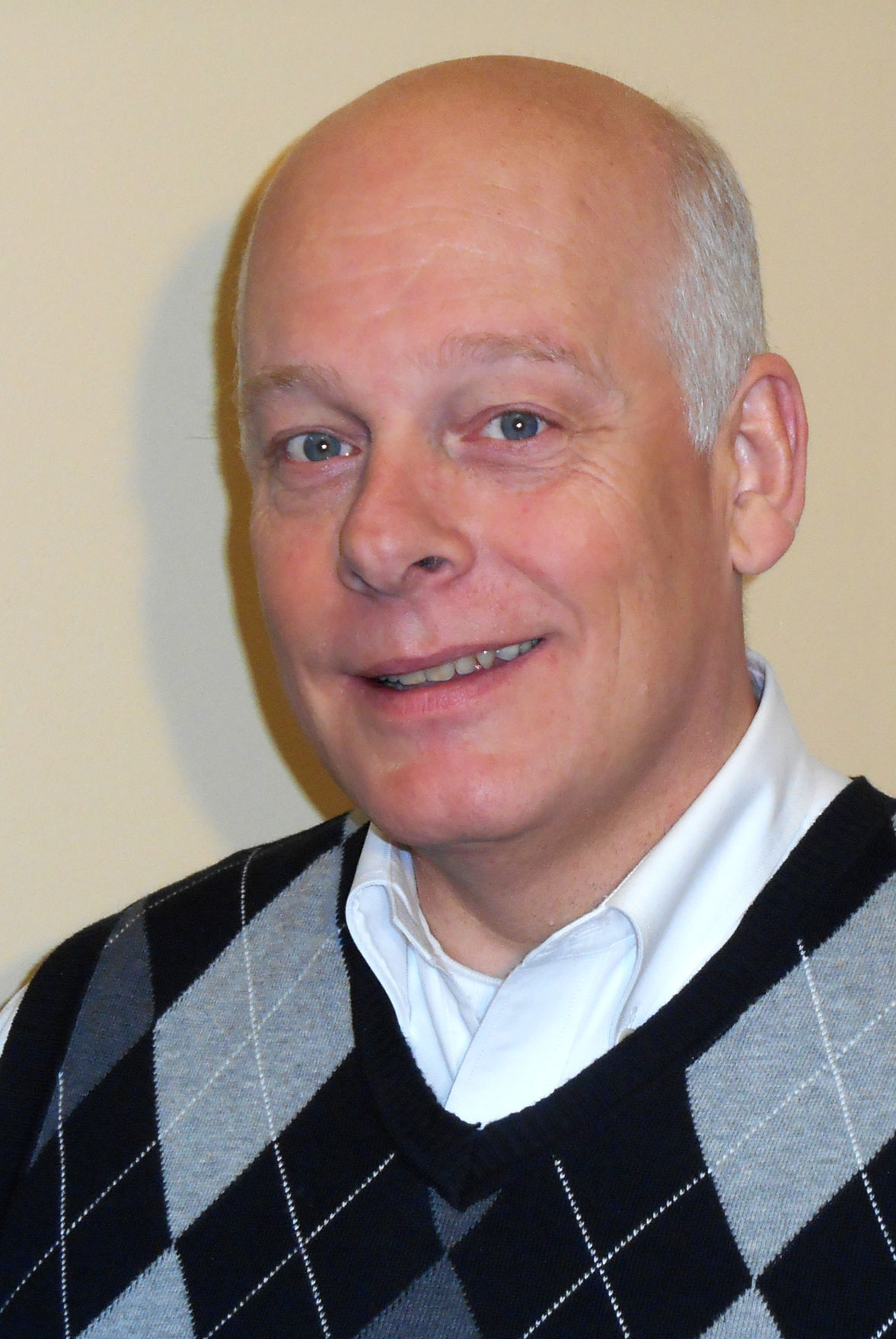 Keith Martin is named the new chair of the Appalachian Theatre Board of Trustees. His duties will begin on July 1. 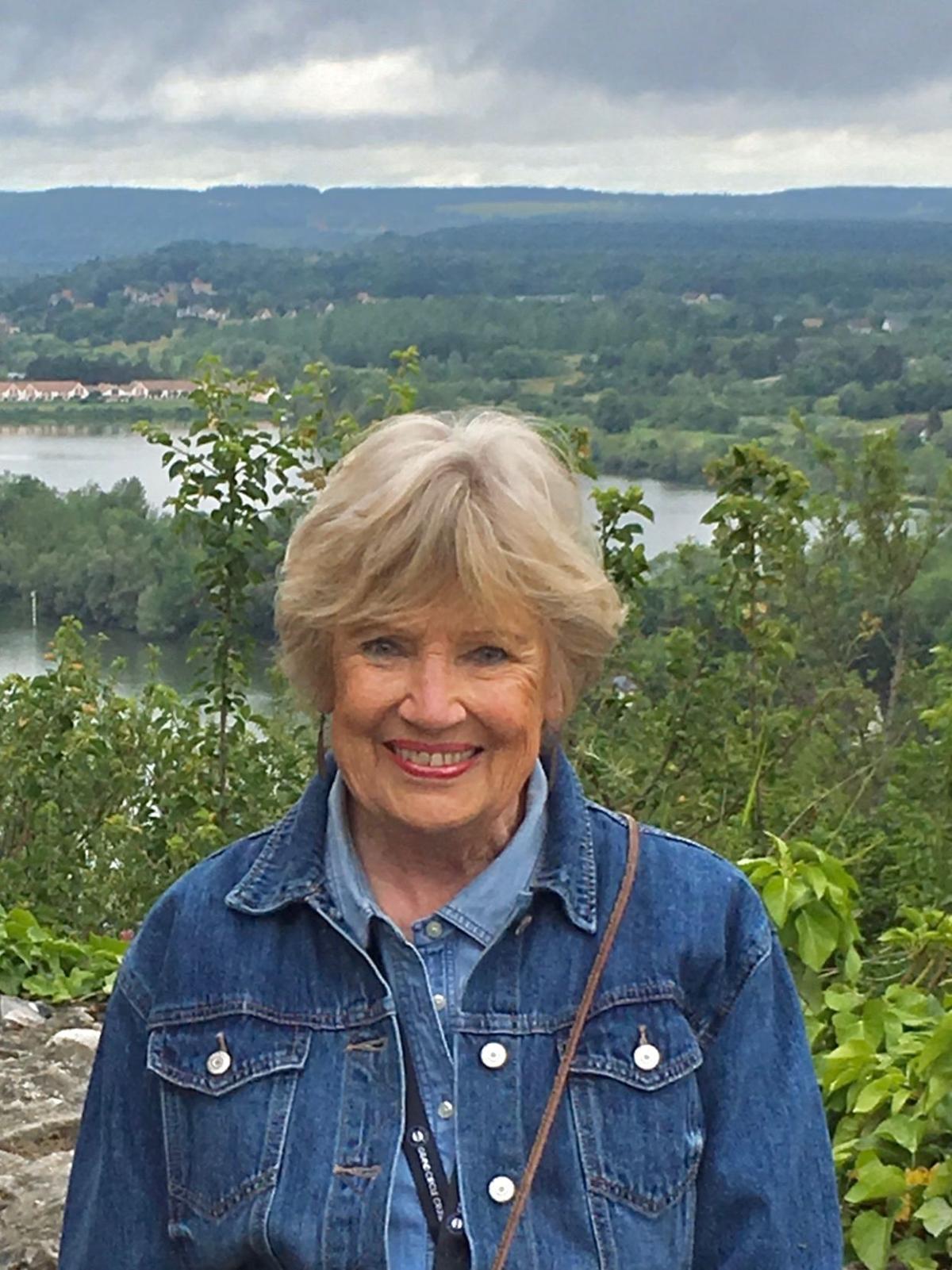 Gail Hearn is named vice chair during the May 27 meeting of the ATHC Board of Trustees. 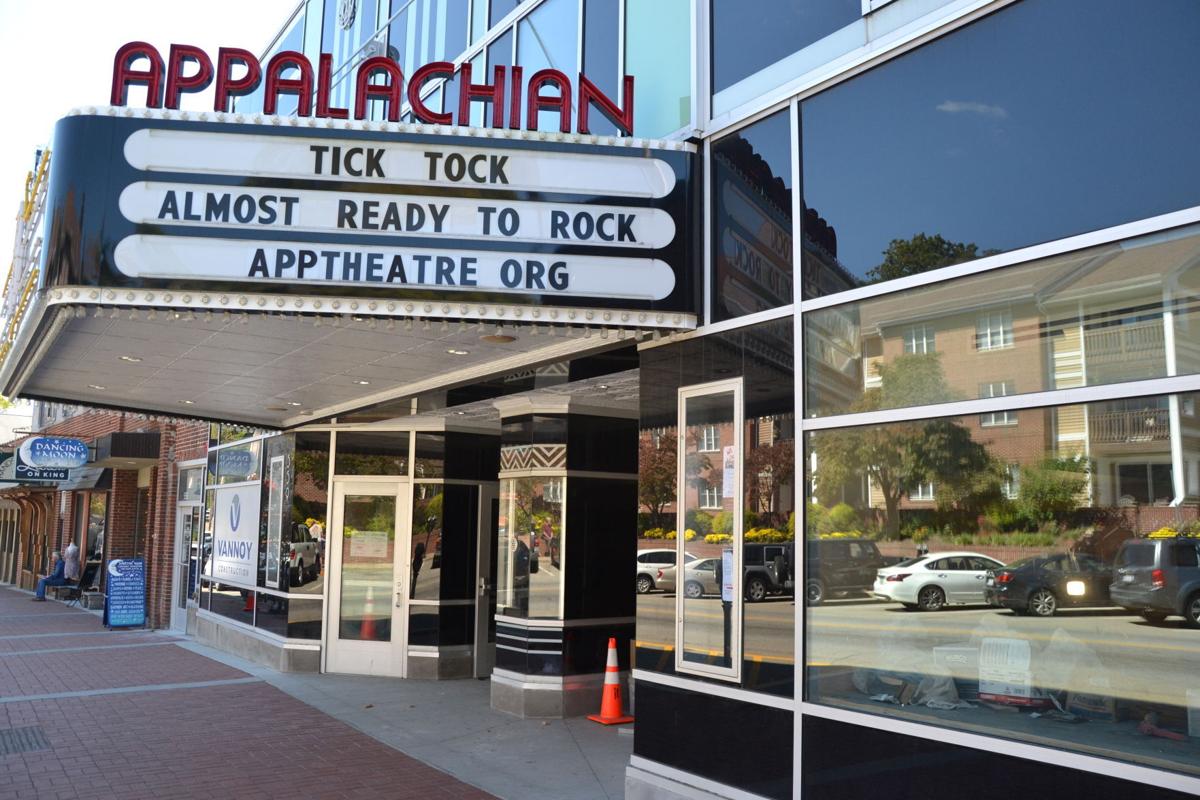 The Appalachian Theatre sees a number of board member changes during its May 27 annual meeting. This photo is from October 2019, before the reopening of the theater.

In October 2019, John Cooper welcomes the crowd to the first show in the newly renovated Appalachian Theatre, quoting Doc Waston, for whom the stage is named, saying, ‘I love music, and I love a good audience.’

Keith Martin is named the new chair of the Appalachian Theatre Board of Trustees. His duties will begin on July 1.

Gail Hearn is named vice chair during the May 27 meeting of the ATHC Board of Trustees.

The Appalachian Theatre sees a number of board member changes during its May 27 annual meeting. This photo is from October 2019, before the reopening of the theater.

BOONE — At the annual meeting of the Appalachian Theatre of the High Country on Wednesday, May 27, trustees elected new officers and board members as the theater prepares for its second year of operation.

The theater announced on May 28 that John Cooper, chairman of Mast General Store, will step down from his leadership role as chair of the board of trustees on July 1 and will be succeeded by Keith Martin, theater professor at Appalachian State University. Newly elected trustees include Noelle Austin, Lauren Hayworth, Jesse Miller and Elaine Topodas.

“This is a bittersweet moment for me,” said Cooper. “This board, more than any I have had the pleasure to serve, has been energetic, dedicated and persistent in restoring and reopening the Appalachian Theatre. It’s hard to believe that the inaugural board meeting was almost eight years ago on Aug. 28, 2012. As I’ve said on many occasions, this is the best board on which I have ever served, and I look forward to continuing as a trustee for many years to come.”

Cooper’s tenure began in December 2011 with the organizational meeting of the “Save the Appalachian Theatre Task Force” and continued when the group incorporated as a not-for-profit organization in 2012. Cooper led an eight-year, $10 million campaign involving more than 500 volunteers and thousands of individual donors to restore the art deco 1938 theater back to its former glory, according to the theater’s announcement.

Martin has served as vice chair of the ATHC since its inception. His career in the not-for-profit sector spans nearly 450 productions over 40 years and includes producing, artistic direction, choreography and management in professional theatre, dance, opera, symphony, film and television, for which he received a 2010 Emmy Award.

“It’s a good thing Mast Store sells footwear,” Martin quipped, “because I have some mighty big shoes to fill following in the footsteps of my longtime friend and colleague, John Cooper.”

Cooper and Martin have worked together since the early 1990s, when they were appointed by Gov. James B. Hunt to the board of the North Carolina Arts Council and subsequently served on its executive committee.

“I am so pleased that Keith has agreed to serve as our chair,” said Cooper. “He has led and inspired us as head of our Operations and Programing Committee, and the theater couldn’t have accomplished what it did without him. I look forward to working alongside Keith as we bring this wonderful institution back from the necessary closure due to the pandemic.”

Martin is being joined on the theater’s executive committee by Vice Chair Gail Hearn, a civic volunteer and activist who has served as the board’s secretary for five years; Treasurer Brady Combs, a partner with the CPA firm Combs, Tennant, & Carpenter; Secretary Susan McCracken, director of career development and economic engagement at Appalachian State University; attorney James M. Deal Jr., partner with Deal, Moseley, & Smith; and John Cooper, past chair of the board.

“Our newcomers bring special talents, experience and enthusiasm to the board,” noted Cooper, in regard to both newly elected board of trustees members and executive committee members.

At the annual meeting, Cooper recognized Eric Plaag for his service to the theater and noted his lasting legacy with the archives and history committee.

“Through his work with Phillip Arnold, an excellent documentary was produced that chronicles the colorful history of the App Theatre and its rising from the ashes in 2019. Eric helped guide the redesign of the theater to reflect the art deco design of the original venue. He will be missed.”

Two outgoing members of the theatre’s executive committee, Frank Mohler and Bob Neill, were praised by Cooper for excellence in leadership, having served in their capacities since 2012.

ATHC Executive Director Laura Kratt said, “It is an embarrassment of riches to have such incredible talent on our board of trustees to perpetuate the history and tradition of our venerable organization. Our continuing trustees provide continuity of leadership and institutional memory while our new board members bring fresh ideas and unique perspectives as working artists in the field and community volunteers. While there are numerous challenges to be met, the theater is very well positioned for continued growth and stability.”

To learn more about the Appalachian Theatre of the High Country, visit its website at www.apptheatre.org.