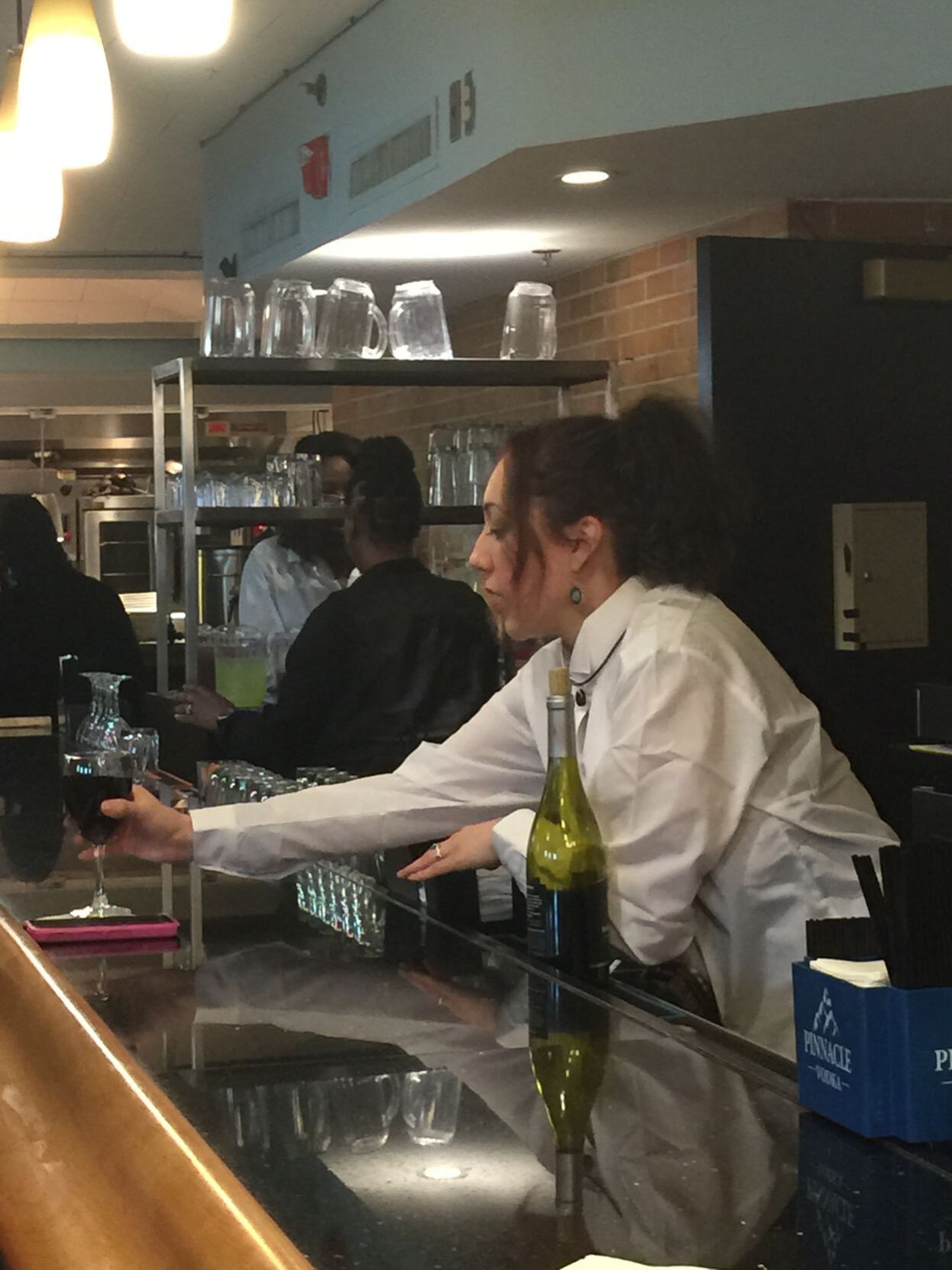 BOONE — “Waging Change,” a documentary film on the movement to end tipped minimum wage, will be presented in a special online screening by the Appalachian Theatre of the High Country on Nov. 8 at 3 p.m.

“Waging Change” looks at the work of Saru Jayaraman, as she leads the One Fair Wage movement’s efforts to end the tipped minimum wage system. The movement has enlisted the celebrity power of Jane Fonda, Lily Tomlin and others to raise awareness about the struggles of American workers forced to live off tips. The film’s award-winning director, Abby Ginzberg, will take part in a post- screening interview immediately following the documentary.

“I heard Saru speak about tipped minimum wage and as a fairly well-educated person on labor issues, I was shocked that I did not know about it,” Ginzberg said.“I felt like if I didn’t know about it, there has to be millions of other people across the United States who also don’t know about it.”

Ginzberg has been producing documentaries about race and social justice for more than 30 years. Her 2017 film, “And Then They Came for Us,” featuring George Takei — about the connection between the incarceration of Japanese Americans during World War II and the current Muslim travel ban — won a Silver Gavel Award. Ginzberg co-produced and co-directed, “Agents of Change” in 2016, which premiered at the Pan African Film Festival winning Jury and the Audience Awards for Best Feature Documentary and the Paul Robeson Award from the Newark Black Film Festival.

“Waging Change” is offered free to High Country audiences through the support of the theatre’s board of trustees and donors to the recent fundraiser, “Lights, Camera, AUCTION!” To subscribe to the theaters e-list and receive a link to view this event at no cost, visit www.apptheatre.org.