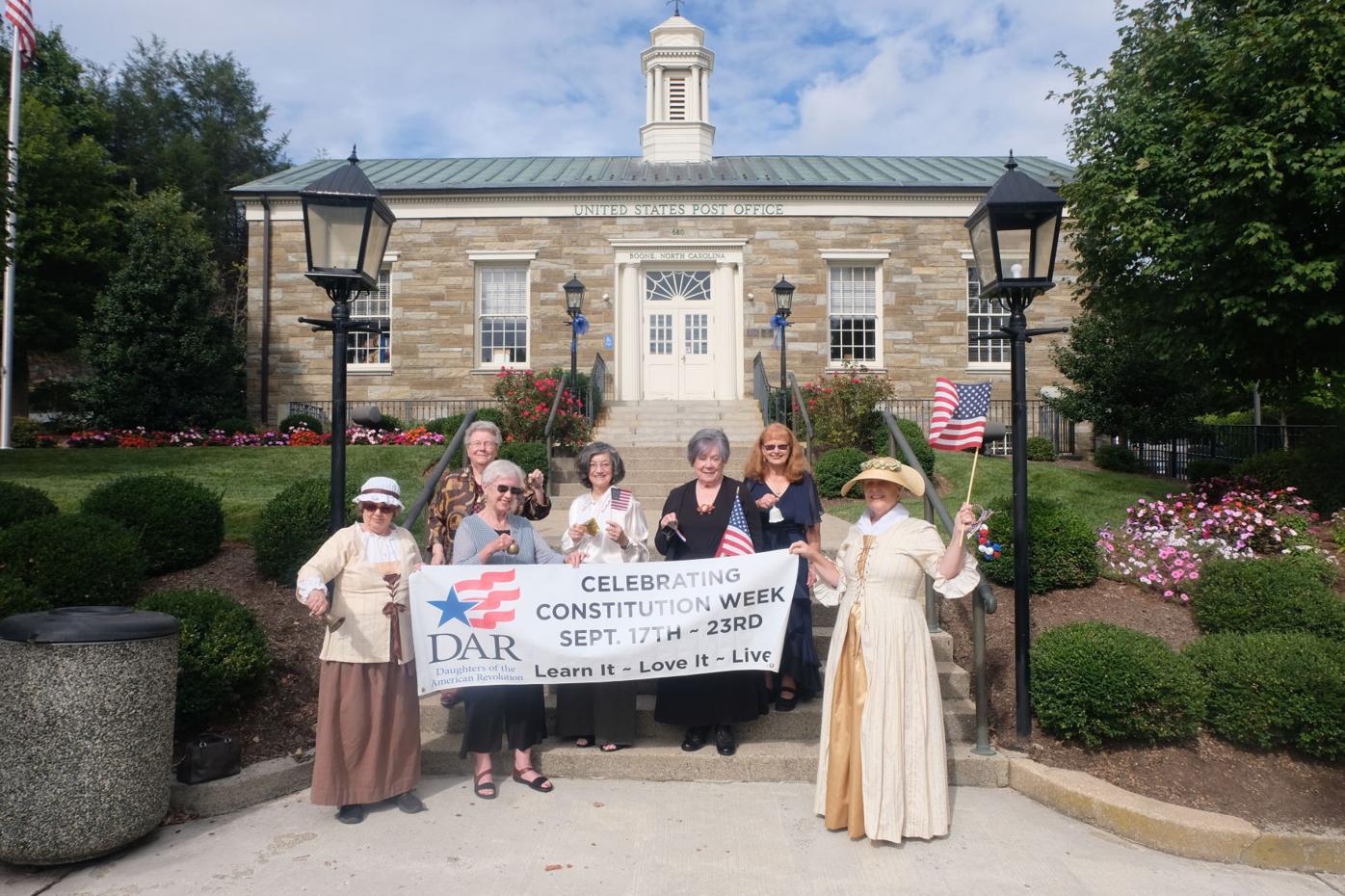 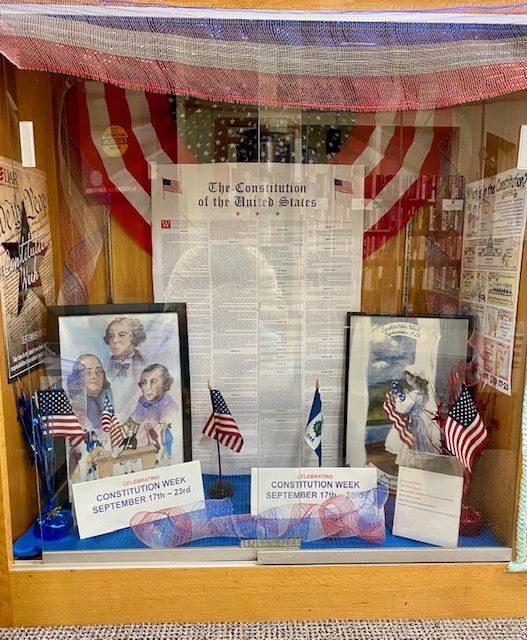 The display at the Watauga County Public Library created by the Boone chapter of the Daughters of the American Revolution.

The display at the Watauga County Public Library created by the Boone chapter of the Daughters of the American Revolution.

BOONE — Sept. 17-23 is Constitution Week, celebrating the signing of the United States Constitution and the foundation of American governance and the Boone Chapter of the Daughters of the American Revolution have been putting in work to get the word out about the celebration.

“There are two documents of paramount importance to American history: the Declaration of Independence, which forged our national identity, and the United States Constitution, which set forth the framework for the federal government that functions to this day,” said DAR President General Denise Doring VanBuren in a statement. “While Independence Day is a well-recognized and beloved national holiday, fewer people know about Constitution Week, an annual commemoration of the living document that upholds and protects the freedoms central to our American way of life.”

The DAR has more than 185,000 members in approximately 3,000 chapters around the world, and promotes historic preservation, education and patriotism, according to its website. In 1955, the organization petitioned the U.S. Congress to dedicate Sept. 17-23 of each year as Constitution Week, which was signed into law in 1956 by Dwight D. Eisenhower.

The Boone chapter has been working to promote the chapter through multiple avenues, including a display at the Watauga County Public Library, according to Chapter Regent Donna McNeil.

According to DAR Constitution Week Committee Chair Linda Mauldin, materials were given to 14 schools in Watauga and Ashe counties that encouraged education about the Constitution, as well as activities based on it. These included a flag, Constitution poster, a booklet of facts and “toolkits” full of information.

For more information about the Daughters of the American Revolution, visit www.dar.org.