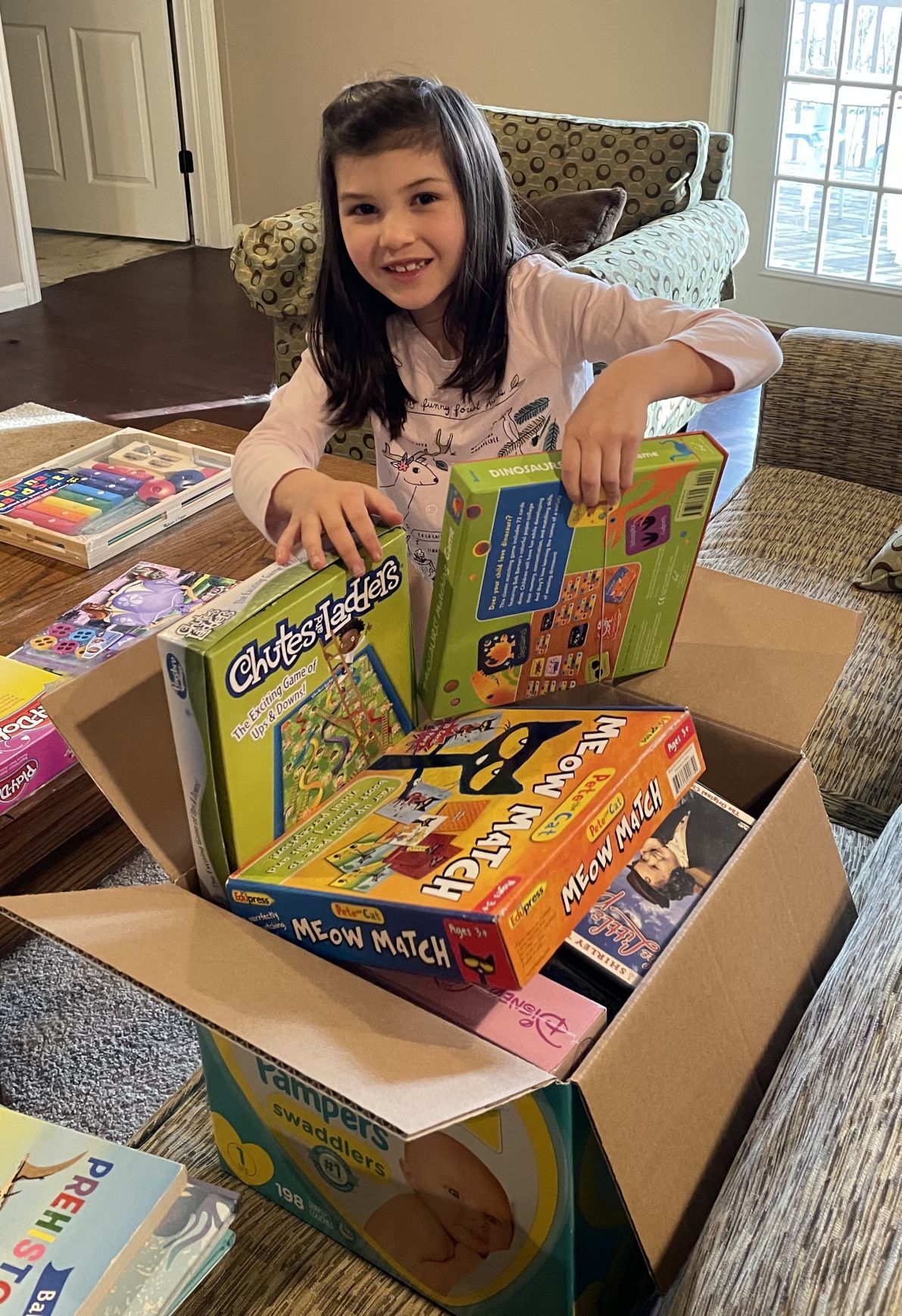 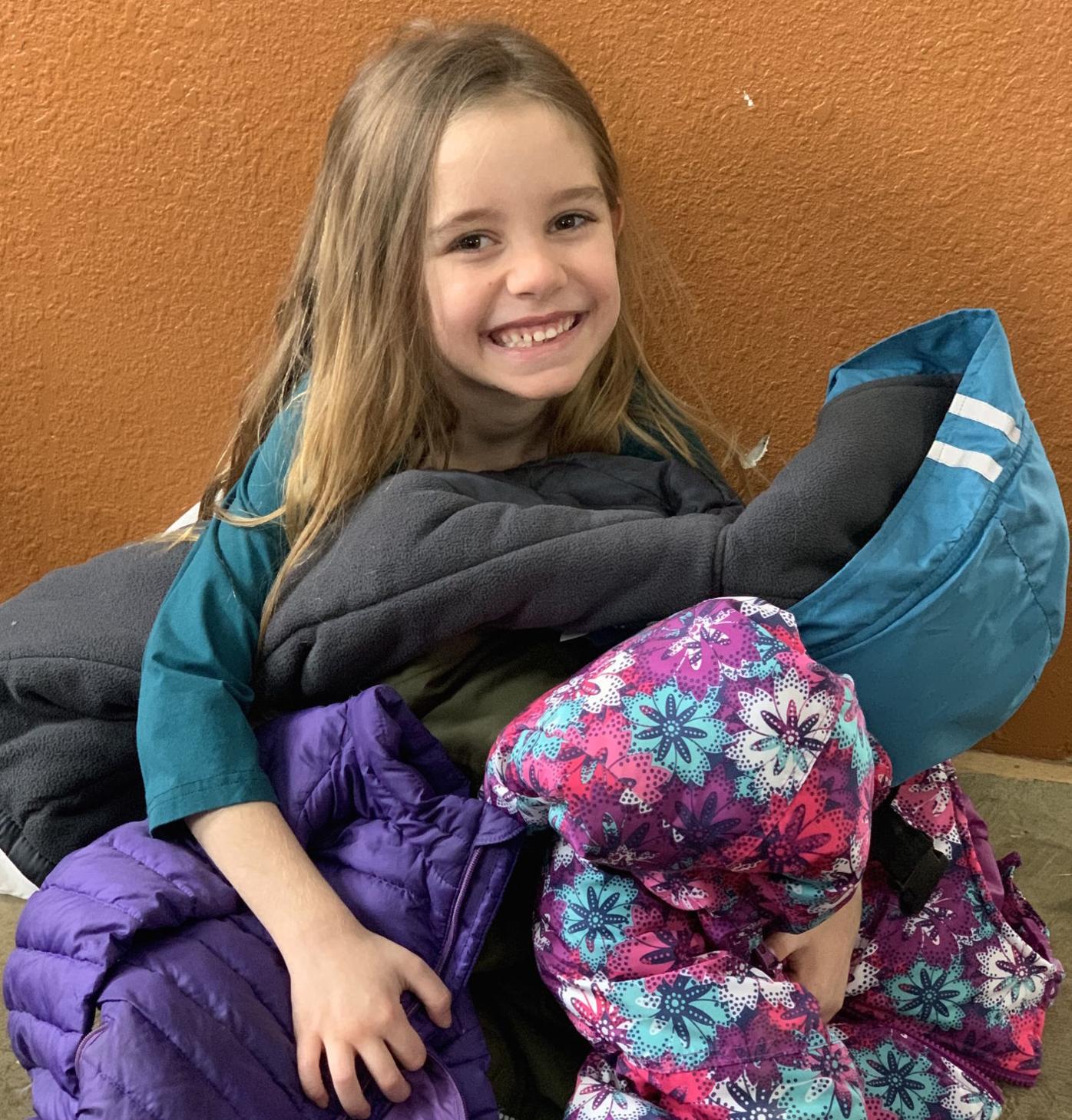 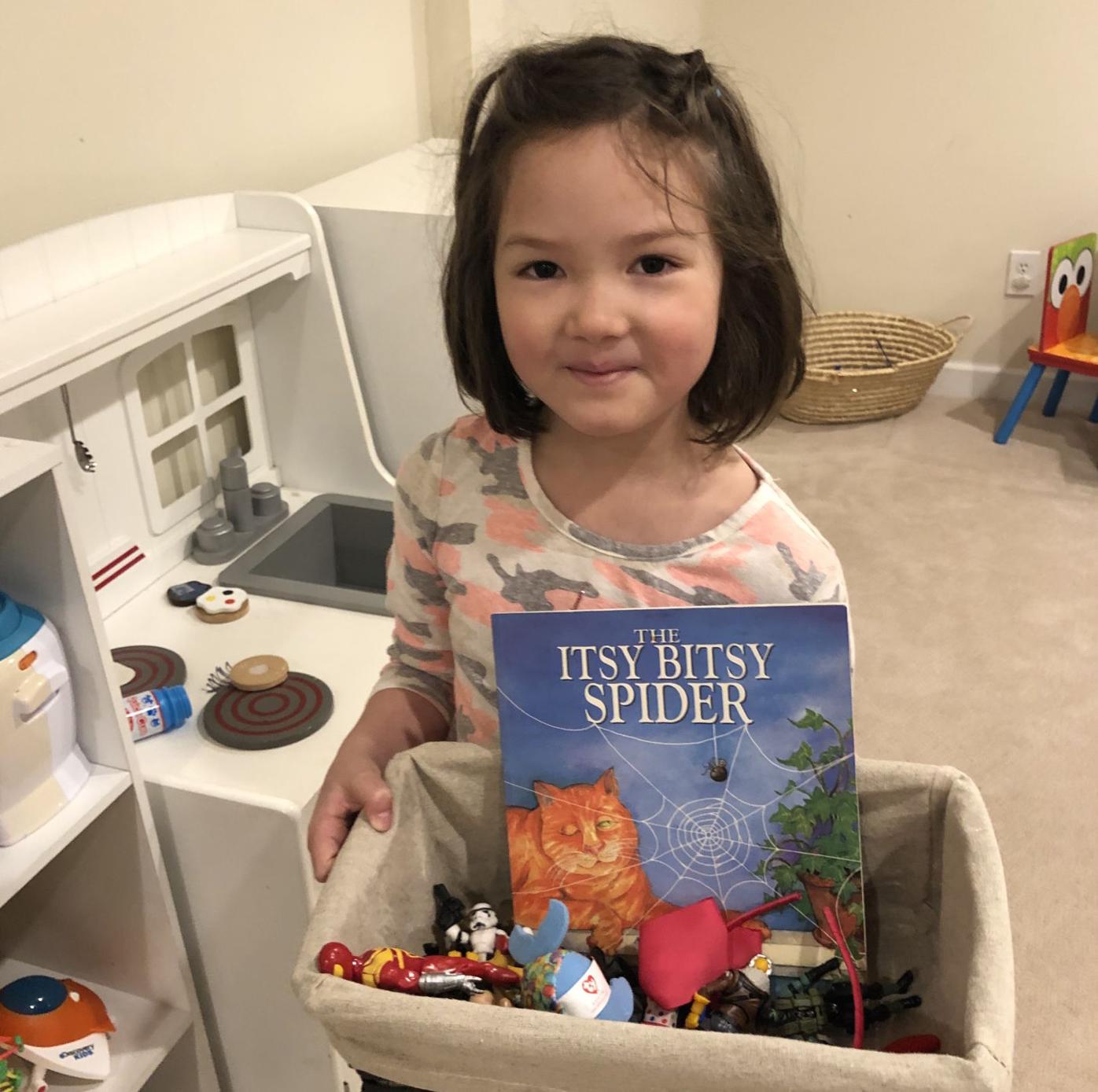 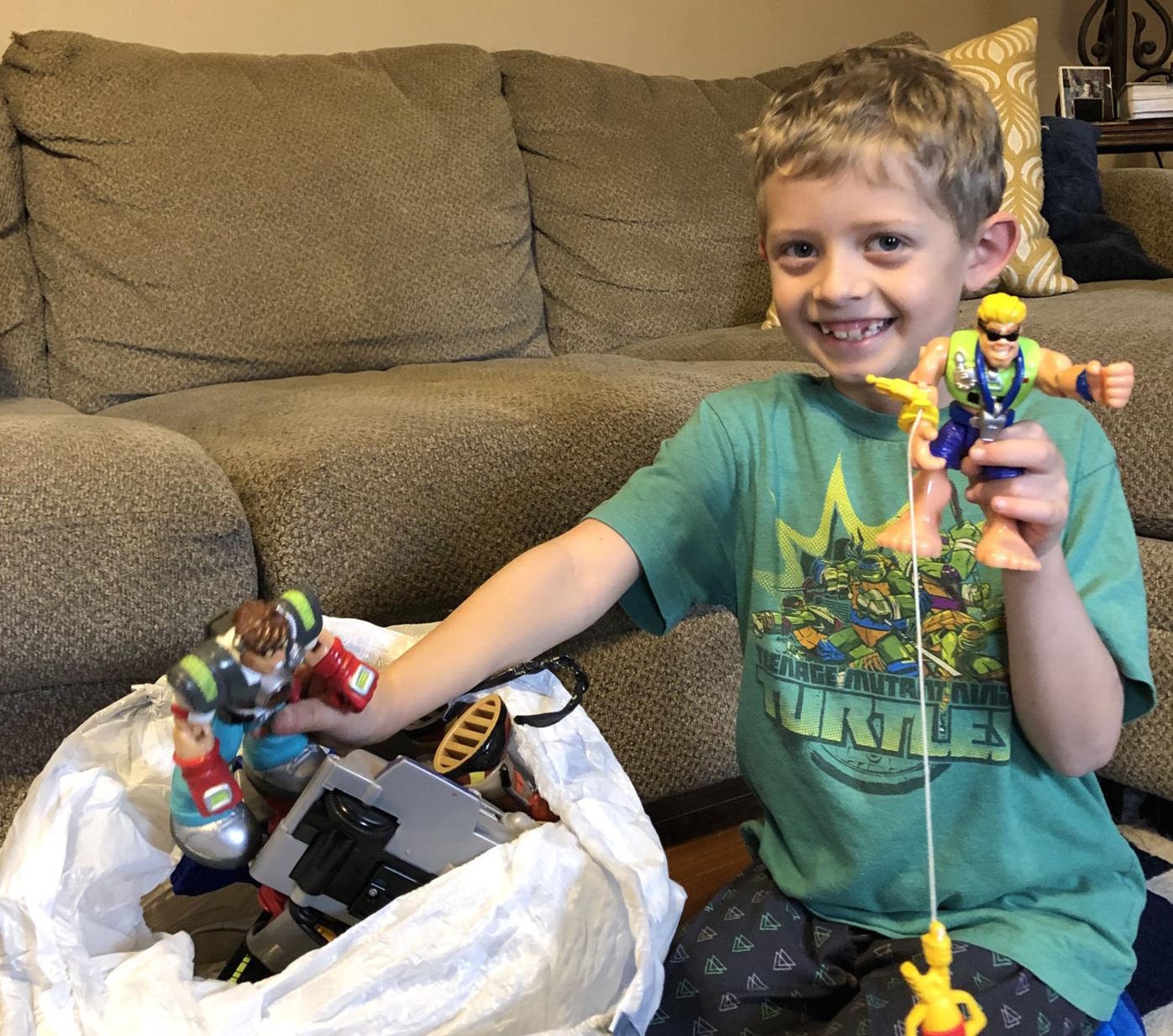 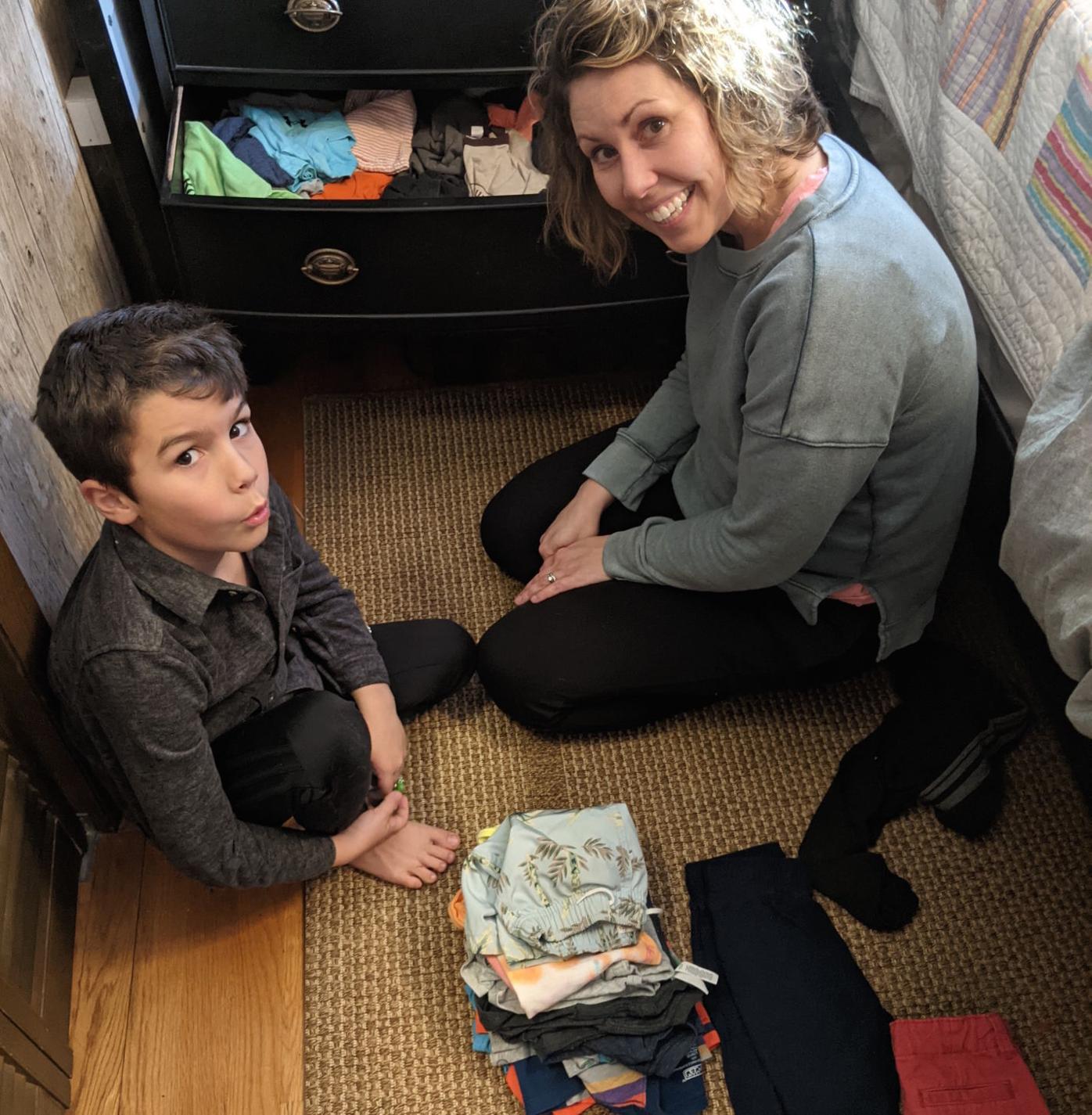 Gill’s students have been studying Dr. Martin Luther King Jr. — very lightly due to their sensitive ages of 6-7, she said — and mainly focusing on fairness and equality of opportunity for all people.

Together the class read a true story about a girl who wanted to play baseball with boys and eventually proved herself able when she was given a chance. She’d had two things going against her: she was African-American and it was during a time of discrimination. But, she didn’t give up on her dream just because of a rule. She knew she was supposed to play baseball.

Gill shared with students that when she was growing up, girls were not allowed to wear pants to school. It was freezing cold and windy in Illinois, but they still weren’t allowed to wear pants because of a long-standing rule. It was an example of how things can change when people realize a widely accepted rule is unfair and harmful.

The class also touched on the First Amendment right to express an opinion and protest peacefully against injustice. During the final years of his work, many people disagreed with MLK; it wasn’t until after his passing they realized he had been right about some things. When they realized he was right, things began to change.

The class read about the American flag, and they recite the Pledge of Allegiance together. They’ve studied the Statue of Liberty and what it stands for, Gill said.

In honor of MLK’s birthday, the class decided to do a service project: During this pandemic year, there are kids in the county whose families are in need of things. They based their idea around winter, as they’ve also studied the seasons.

One student suggested donating vitamins; others suggested clothes and toys, coats, hats, gloves etc., so kids can play in the snow. Gill’s students and their parents have been identifying clothes and toys that are outgrown as well as nonperishable food items, and gathering them together for donation. This is a real-world lesson in being connected with the well-being of others, and that we are all one family, Gill said.

As one student, Vera, said, “It makes me feel helpful and I like it when people feel good.”

And as Gill said about her class project, “I think Martin would approve.”