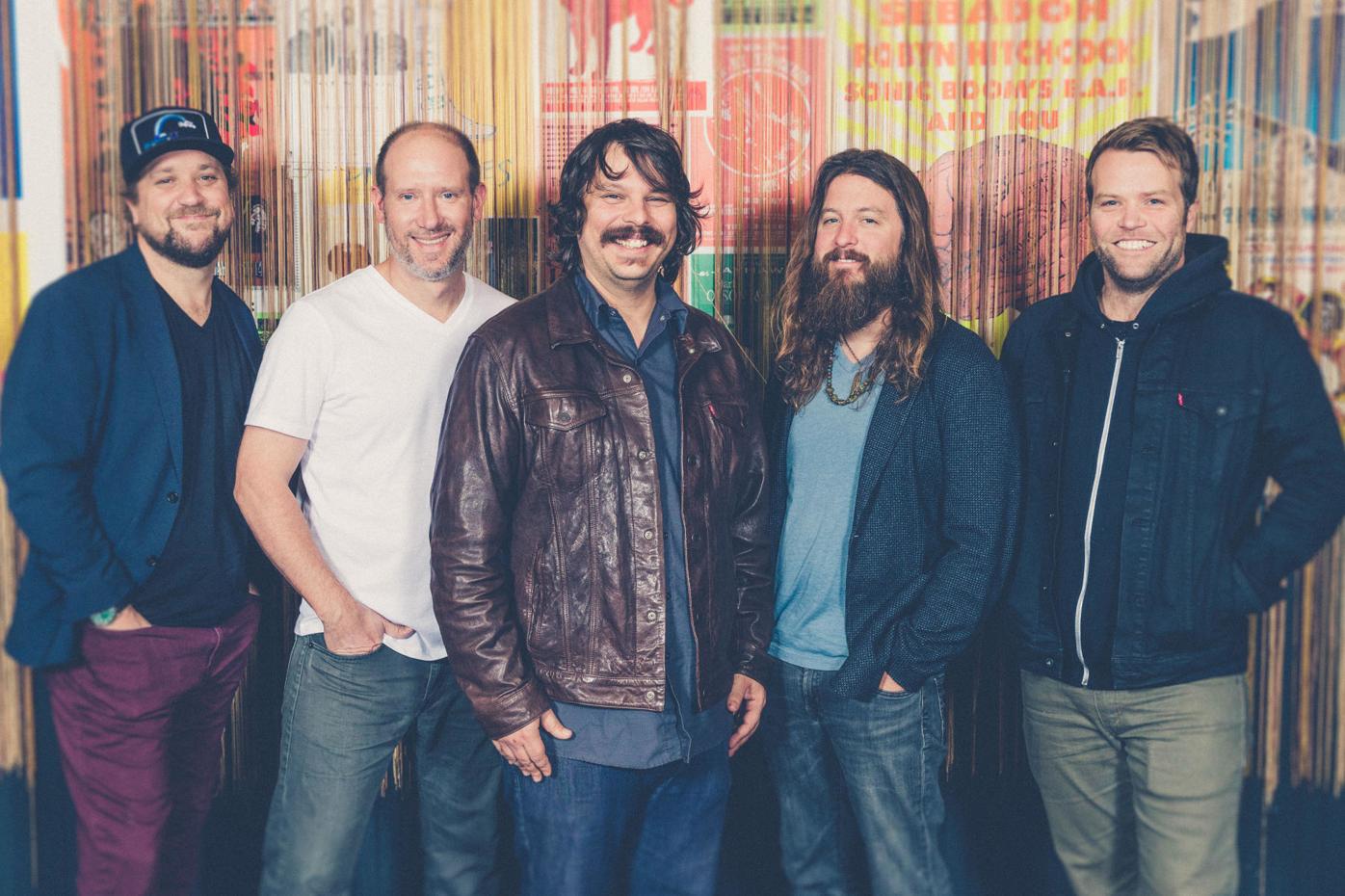 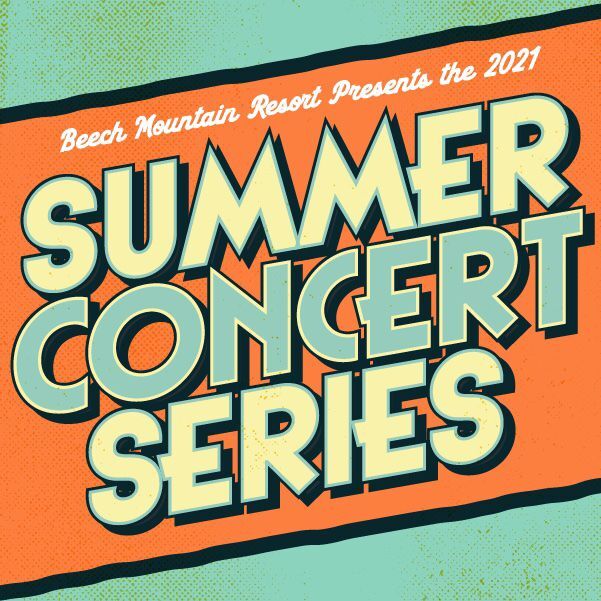 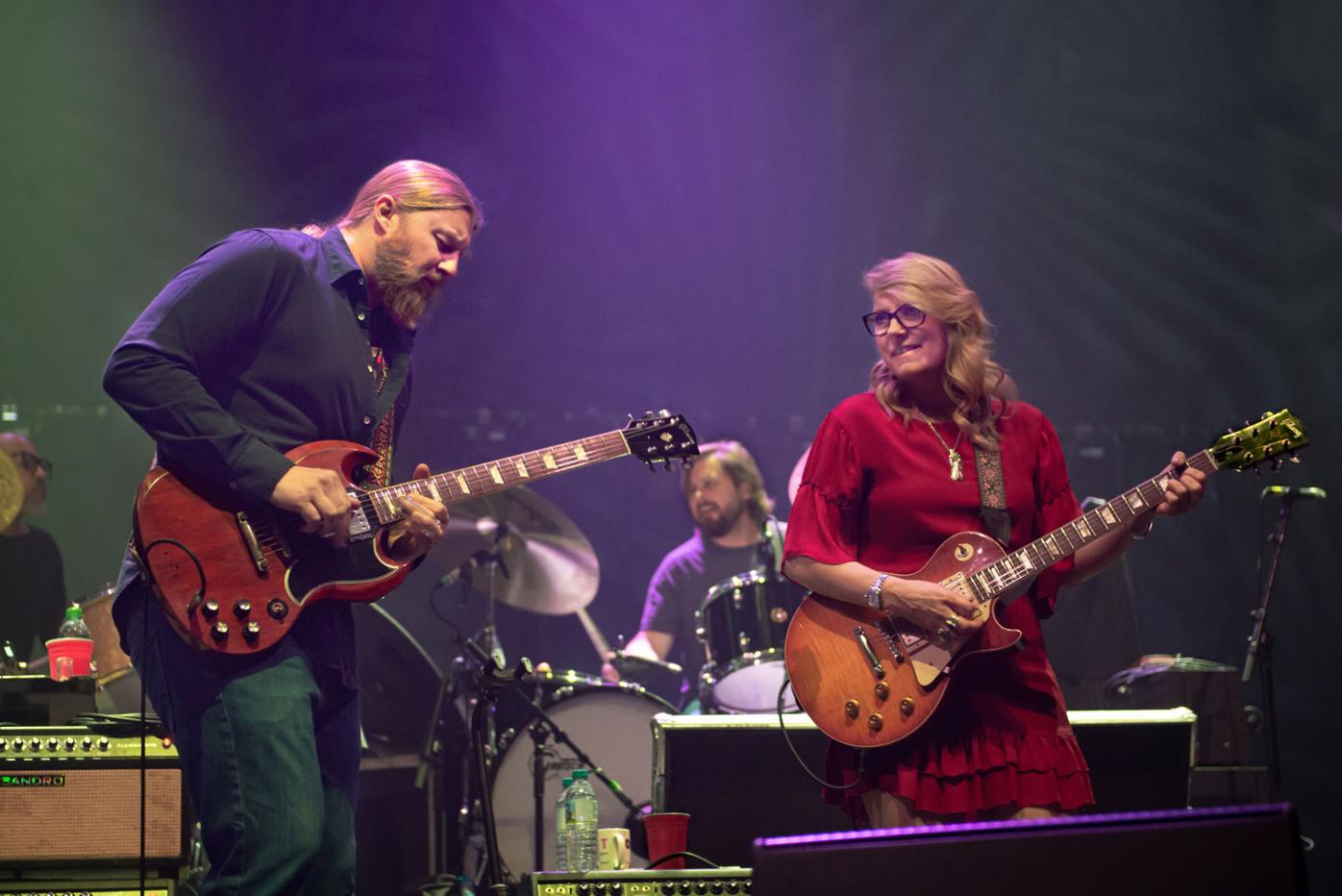 The collective of singer/guitarist Susan Tedeschi and husband, guitarist Derek Trucks, will take the stage at Beech Mountain Resort on Aug. 14. 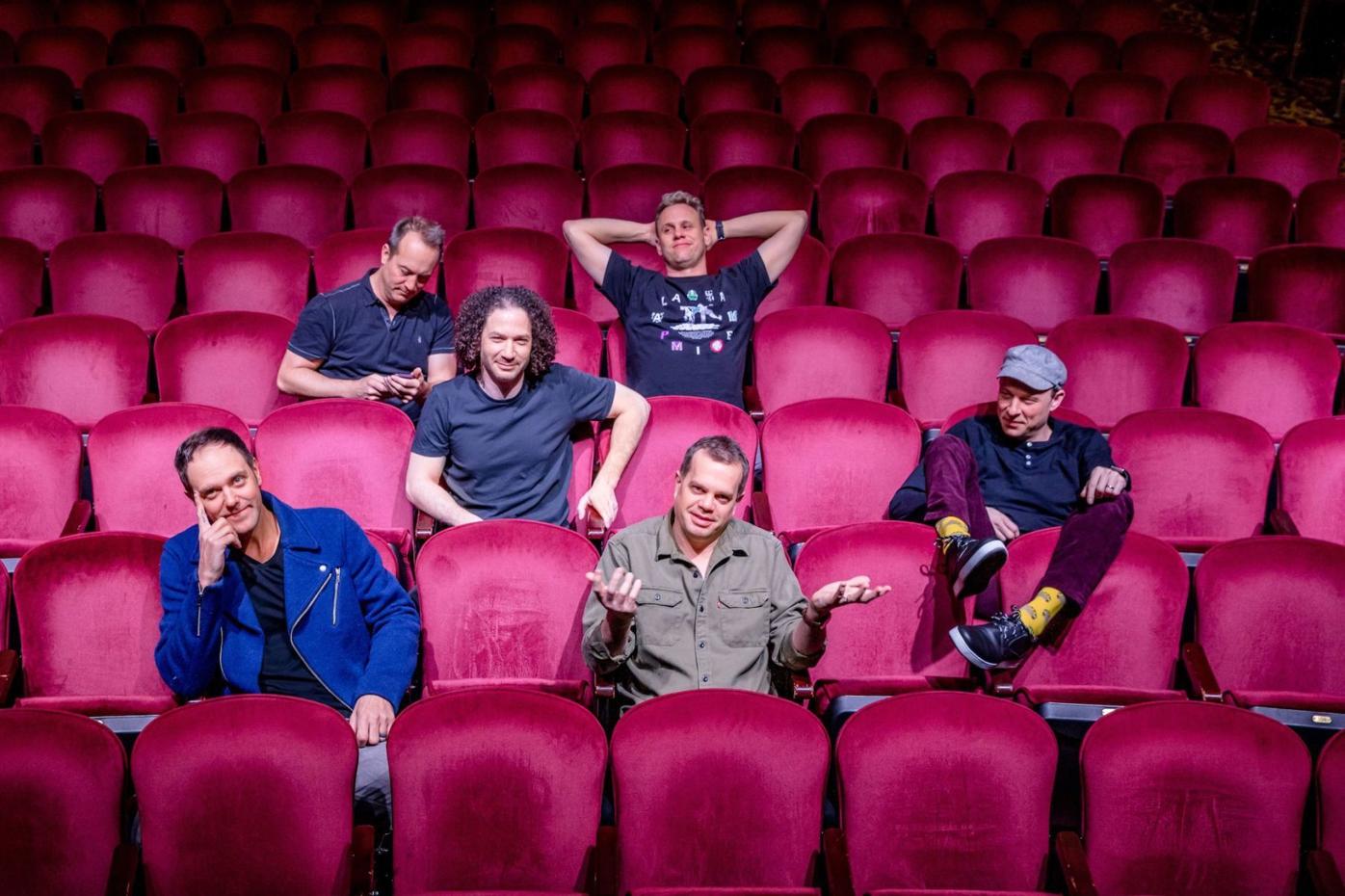 BEECH MOUNTAIN – Beech Mountain Resort announced on May 18 the lineup for its 2021 summer concert series taking place this August.

Critically acclaimed experimental jam ensemble Umphrey’s McGee will kick off the season with a double header event spanning the evenings of Aug. 6 and 7, with GRAMMY-winning blues rockers Susan Tedeschi and Derek Trucks bringing their intimate “Fireside Live” tour to the resort on Aug. 14, followed by a foot-stomping closeout courtesy of newgrass titans Greensky Bluegrass on Aug. 21.

This year’s pod-style event series will mark the third installation of Beech Mountain’s annual summer music program, which has quickly grown to become a beloved tradition for area residents and vacationers alike. With ample summer amenities available including yoga, scenic lift rides, mountain biking and more, Beech Mountain Summer Concert Series attendees will have the opportunity to amplify their experience with a full weekend of entertainment and leisure.

Beech Mountain Summer Concert Series 10x10 pod passes went on sale beginning May 21. Each pod holds a maximum occupancy of six patrons, and masks are required in all areas outside of pods.

This show is open to all ages. Gates will open at 5 p.m. with a 7 p.m. show (set times subject to change at artists discretion). Each artist will perform two sets of music with no opening acts, and the event is rain or shine, with no re-entry into the concert venue, except for emergency situations.

The music of Umphrey’s McGee unfolds like an unpredictable conversation between longtime friends. Its six participants — Brendan Bayliss [guitar, vocals], Jake Cinninger [guitar, vocals], Joel Cummins [keyboards, piano, vocals], Andy Farag [percussion], Kris Myers [drums, vocals] and Ryan Stasik [bass] — know just how to communicate with each other onstage and in the studio. A call of progressive guitar wizardry might elicit a response of soft acoustic balladry, or a funk groove could be answered by explosive percussion. At any moment, heavy guitars can give way to heavier blues as the boys uncover the elusive nexus between jaw-dropping instrumental virtuosity and airtight songcraft.

The conversation continues on their eleventh full-length album, it’s not us [Nothing Too Fancy Music] — which was released Jan. 12, 2018.

“It represents the band, because it basically runs the gamut from prog rock to dance,” says Brendan. “We’ve mastered our ADD here. The record really shows that.”

“No matter what you’re into, there’s something on it’s not us that should speak to you,” agrees Joel. “This is a statement album for Umphrey’s McGee. The sound is as fresh as ever. The songs are strong as they’ve ever been. We’re always pushing forward.”

It is also how the band is celebrating its 20-year anniversary. Instead of retreading the catalog, they turn up with a pile of new tunes.

After a decade of creative partnership between singer/guitarist Susan Tedeschi and her husband, guitarist Derek Trucks, the GRAMMY-winning Tedeschi Trucks Band carries a distinguished reputation earned from both audiences and critics as one of the premier live bands in the world.

Embracing improvisation over convention, the collective is adept at exploring almost any musical territory, and paying homage to an extensive canon of influences. The genuine respect within its ranks is evident on stage. Trucks’ masterful guitar skills and Tedeschi’s soaring vocals and bluesy guitar shine but don’t overpower the breadth of talent, happily yielding the spotlight as needed in service of what the song deserves.

As circumstances currently prevent the 12-piece ensemble from touring safely, the group returns in June, July and August 2021 in a new form, billed as Tedeschi Trucks as a nod to their band members back at home. With four to eight band members slated to appear at socially-distant, limited-capacity venues, these special shows are long-awaited by band and fans alike. Anytime, anywhere this musical family gathers is an opportunity to witness something rare, deep and powerful.

After 18 years together, up to 175 shows per year, nearly 1,000 different setlists, six studio albums and a litany of live releases, Greensky Bluegrass embodies more than just music for members Anders Beck [dobro], Michael Arlen Bont [banjo], Dave Bruzza [guitar], Mike Devol [upright bass], and Paul Hoffman [Mandolin]. Truthfully, it embodies an ironclad creative bond, familial brotherhood, and a lifelong commitment to fans. At this point, it goes without saying the band means everything (and more) to the Kalamazoo, MI bluegrass mavericks.

As time goes on, the guys continue to do things for the “right reasons,” and that mindset resonates louder and louder amongst a growing fan base. A live force of nature renowned for bringing rock ‘n’ roll showmanship to high-energy bluegrass, the group has sold out hallowed venues such as Red Rocks Amphitheatre and the legendary Ryman Auditorium in addition to igniting stages everywhere from Bonnaroo and New Orleans Jazz Festival to Austin City Limits and Outside Lands.

Their unpredictable performances remain the stuff of legend attracting diehard devotees who typically travel far and wide to experience multiple gigs. In 2014, If Sorrows Swim bowed at #1 on the Billboard Top Bluegrass Albums Chart, while the 2016 follow-up Shouted, Written Down & Quoted cracked the Top 3. Along the way, they have also earned praise from Billboard, AXS, Westword and others.