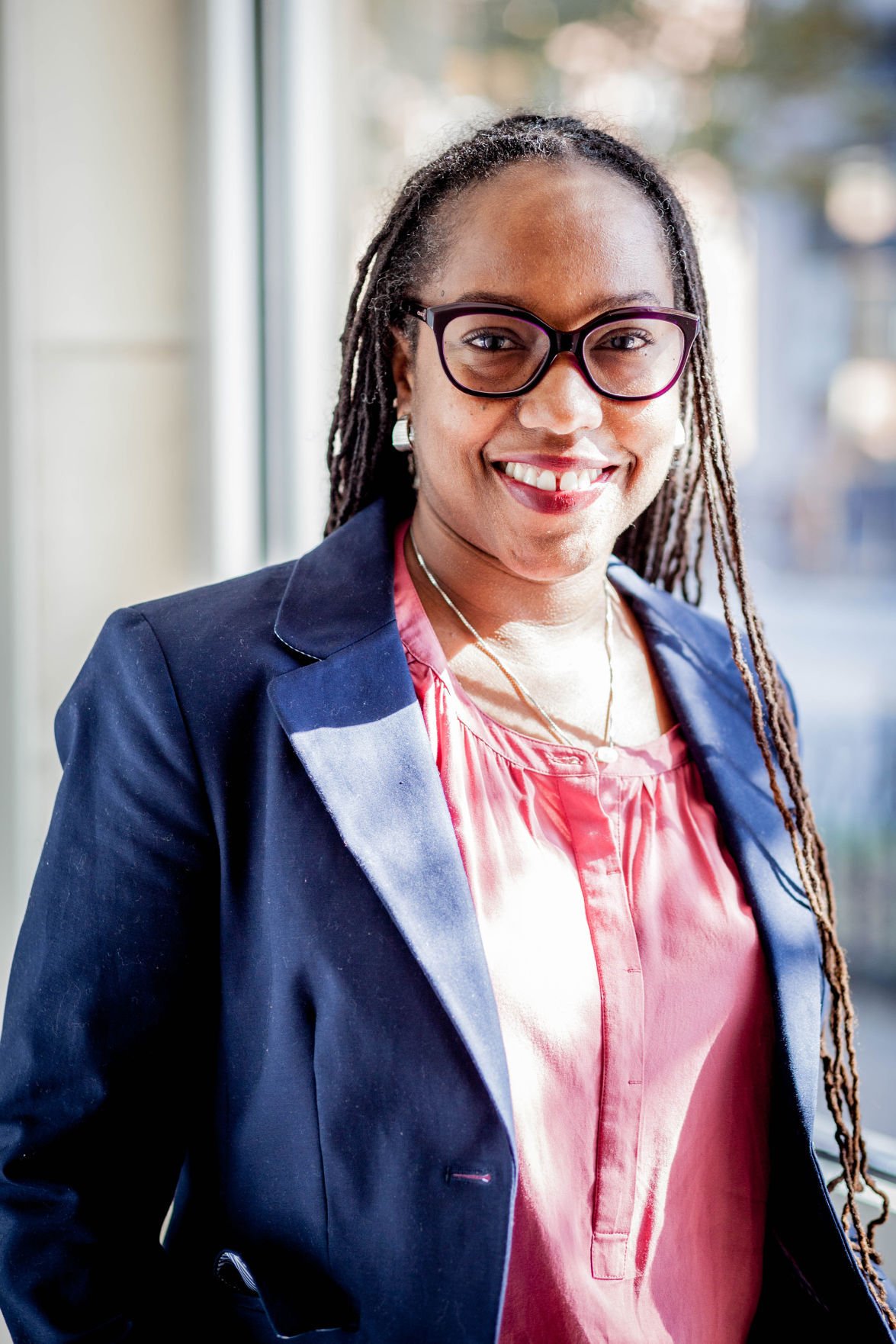 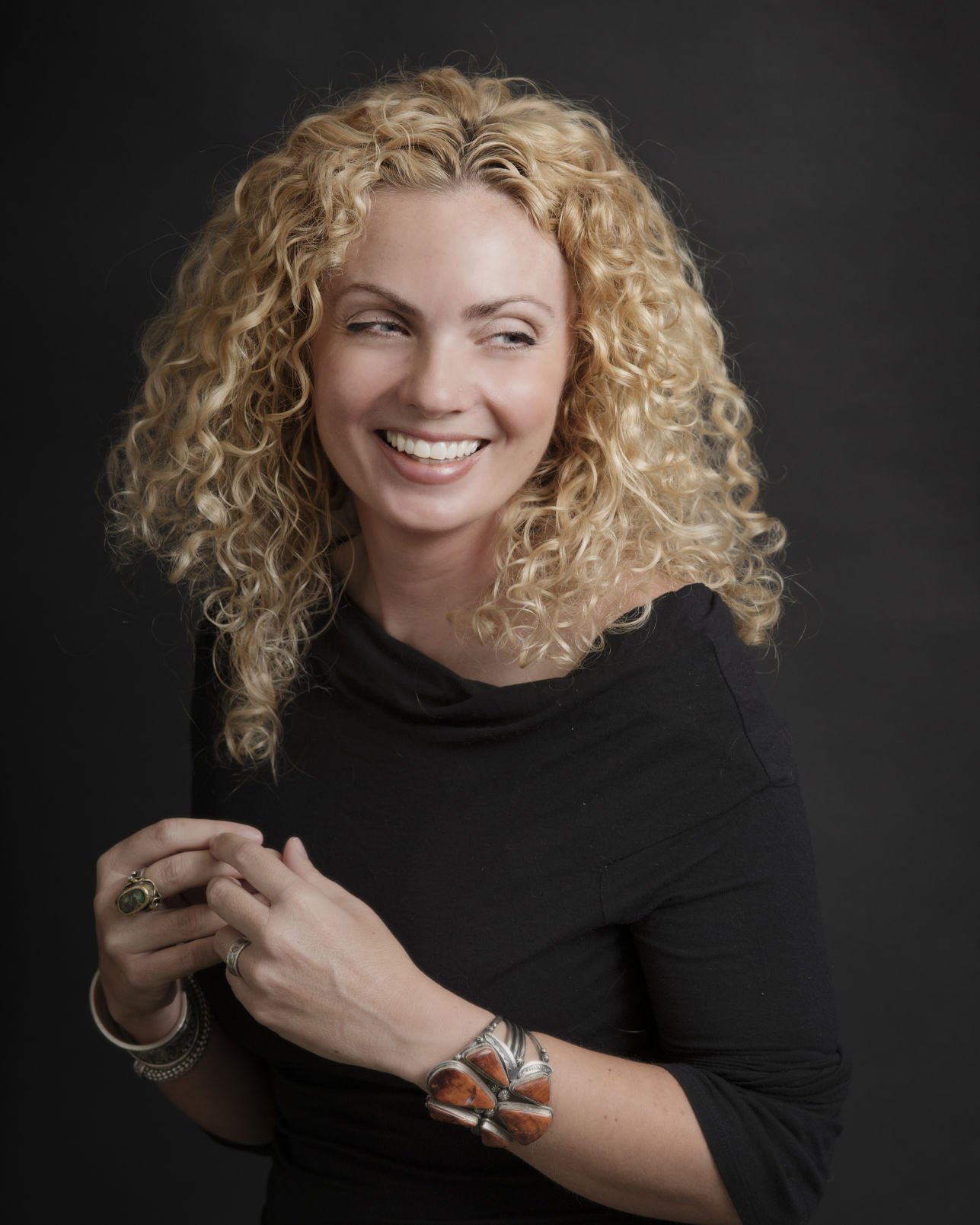 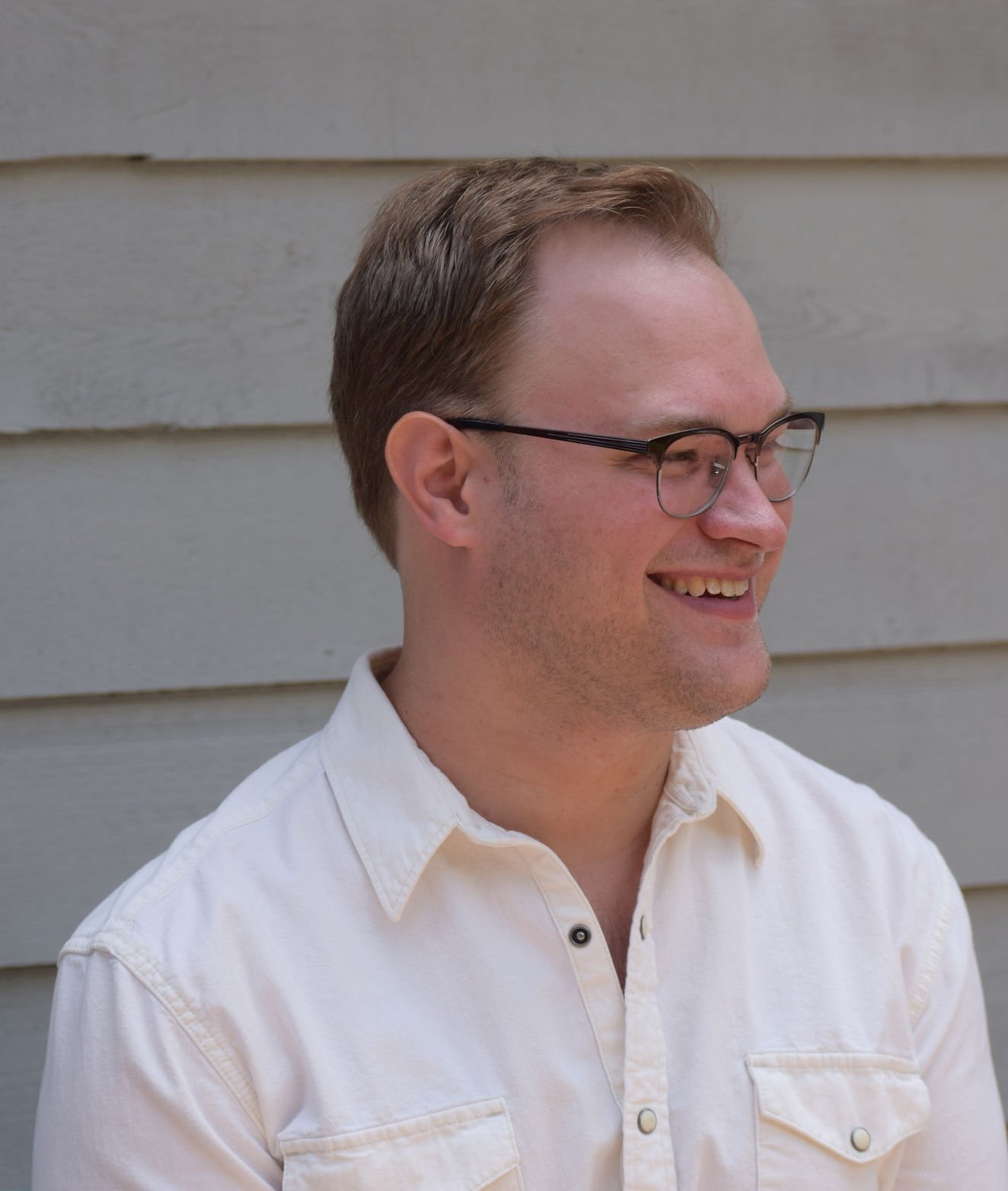 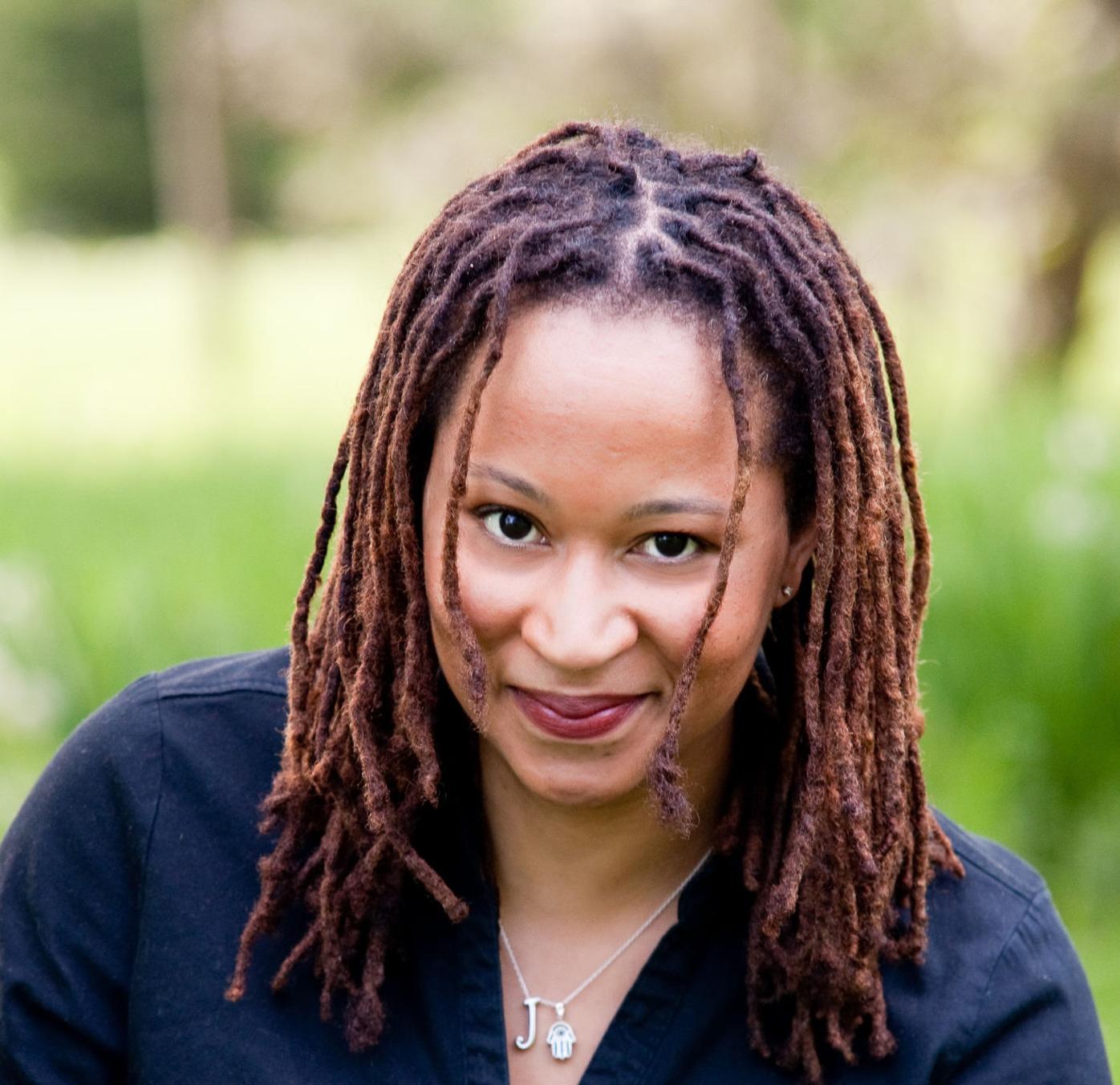 As part of the prerecorded events, the authors will read from their work and deliver talks on the craft of writing, which provide aspiring writers with examples on how to refine their writing techniques, develop sounder work habits and gain a greater appreciation of the writing process. Talks given by Townsend, Hoppe and White will be available to both the public and Appalachian students, faculty and staff, with Brown’s talk on poetry and animal advocacy reserved for classroom use upon instructor request.

The series’ director, Mark Powell, author and associate professor of creative writing in Appalachian’s Department of English, said, “While it’s always wonderful to have writers visit in person, one of the pleasures of online readings has been the intimacy. I’ve watched a number of readings over the past months and been consistently delighted and surprised with both how much I took away and how close the writer felt. There’s something wonderful about having the writer in your living room.”

Video links for the authors’ recordings will be featured on the Visiting Writers Series webpage at https://english.appstate.edu/visiting-writers-series and will be available to the public and the campus community until Dec. 15. Each author’s video will be made available on the day of their scheduled appearance in the series, beginning with White’s on Sept. 17.

White, author of “Resurrecting the Bones: Born from a Journey through African American Churches & Cemeteries in the Rural South” (Press 53, 2019), is the first writer to appear in the series.

“With a voice drawing its energy from an underrepresented perspective of religion and the black female body politic, Jacinta White offers the sharp notes of history, victimhood and subjugation as a testament to the visceral injuries upon the backs and spirits of generations of African Americans,” said Jaki Shelton Green, current poet laureate of North Carolina.

Green described White’s “Resurrecting the Bones” as a “divining rod” that guides readers “past shores where ancestral ghosts have forgotten their names but still manage to write themselves home in between all the expressive lines in this collection.”

In her craft talk, White plans to discuss her process of exploring African American churches and cemeteries in the rural South and how that journey led to “Resurrecting the Bones.” She plans also to speak on poetry’s use as a research tool and how it not only helps individuals make sense of the world, but how it also stands within a historical context.

Townsend, who appeared in the fall 2019 Visiting Writers Series, currently serves as Appalachian’s Rachel Rivers-Coffey Distinguished Professor of Creative Writing and will be featured as the second author in the fall 2020 series.

“We are delighted to have professor Townsend back as our Rachel Rivers-Coffey Professor this fall,” Powell said. “Jacinda gave one of the most insightful craft talks and riveting readings in the fall of 2019. Asking her to return to work directly with Appalachian students was an easy decision to make.”

According to Powell, the Rachel Rivers-Coffey Professorship allows students to interact with working writers beyond those who are part of Appalachian’s Department of English faculty. “It’s an incredible opportunity not only to focus on the craft of writing but to make connections with the larger literary world,” he said.

Townsend’s recently completed novel, “Kif,” will be published by Graywolf Press in 2022.

William Ferris, author of “The South in Color: A Visual Journal” and professor emeritus of history at the University of North Carolina at Chapel Hill, said, “‘Gone Dollywood’ is a landmark study. Graham Hoppe eloquently explains why Dollywood draws thousands of visitors each year and captures East Tennessee worlds in significant ways. This fine book, like Dolly Parton, will touch the heart of its readers.”

For his craft talk, Hoppe plans to speak about approaching a public place such as a theme park and a public personality such as Dolly Parton. He plans also to talk about working with popular history, as well as dealing with and gaining access to corporations — and how to push a narrative forward when this access isn’t granted.

Kathryn Kirkpatrick, poet and professor in Appalachian’s Department of English, commented on the “beautiful and brave poems” of Brown, the series’ concluding author.

“She (Brown) addresses issues of social class, gender, sexuality and speciesism, quite often in the same poem,” Kirkpatrick said. “The connections she makes are powerfully illuminating: How does the domination and abuse of other animals echo in the exploitation and domination of women? Her poems of witness don’t stop at the borders of the human. She’s fearless in giving a voice to the suffering of other animals.”

Brown, who serves as co-editor of the Marie Alexander Poetry Series, is the author of “Sister,” a novel-in-poems; “Fanny Says,” a biography-in-poems; and “The Donkey Elegies,” an essay-in-poems.