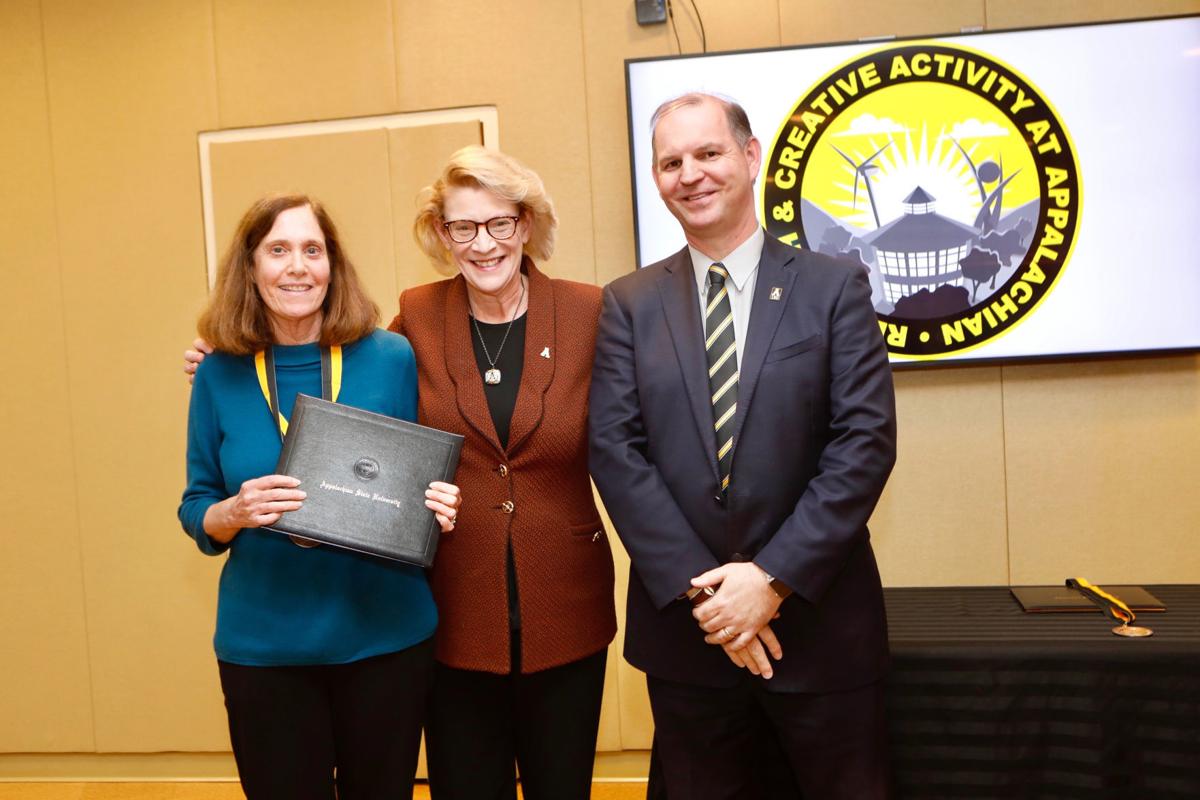 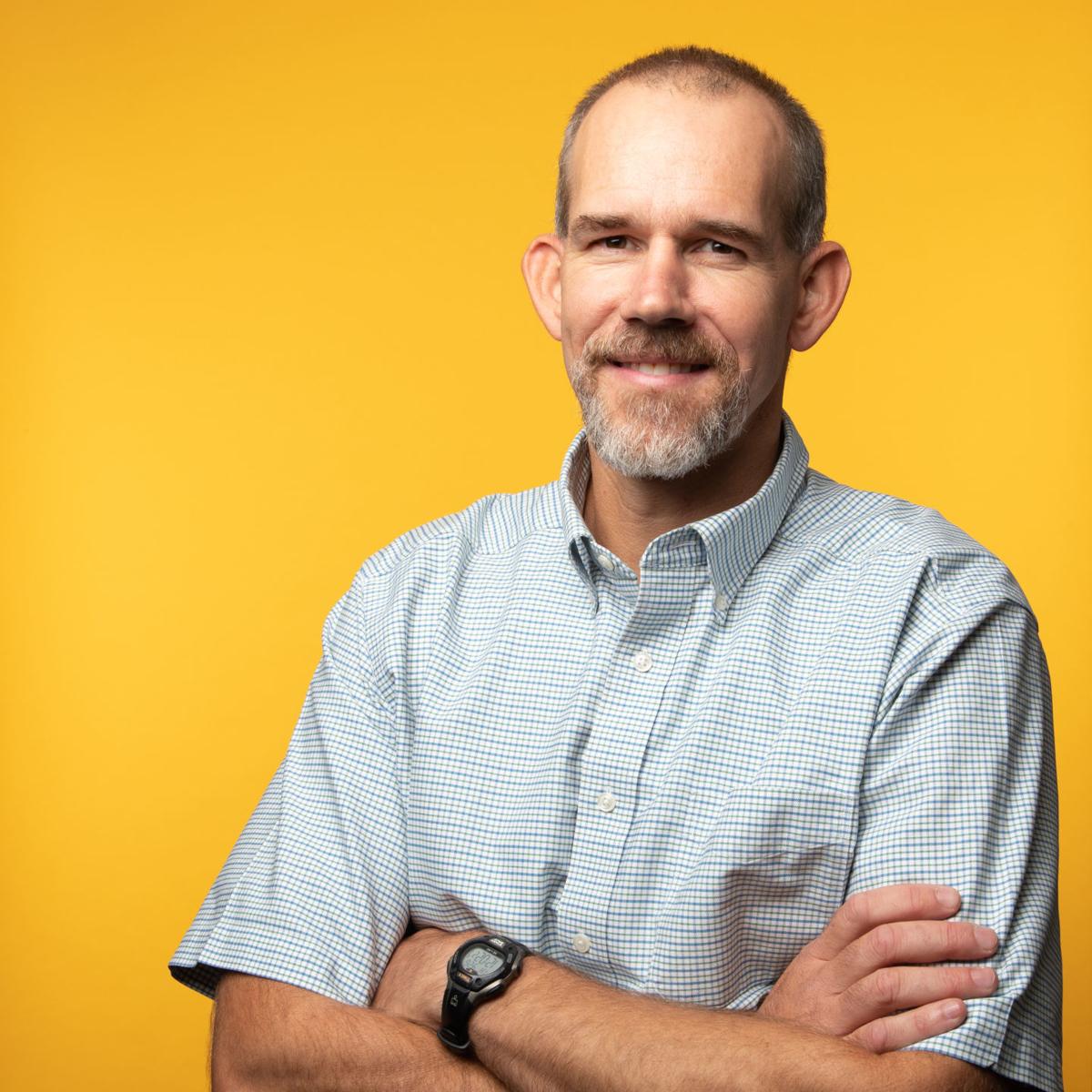 BOONE — Appalachian State University honored two professors for superior achievement in their fields and sustained productivity during an event to celebrate the research, scholarship and creative endeavors of the university’s faculty and staff. The Research and Creative Activity at Appalachian event was held Oct. 25 on Appalachian’s campus.

A committee of faculty members from each academic college and the University Libraries selected the recipients of the inaugural Chancellor’s and Provost’s Awards for Excellence in Research, Scholarship and Creative Activity.

“In her work every day, Dr. Cowan underscores the importance of research, scholarship and creative activity at Appalachian and she is an exemplary inaugural recipient of the Chancellor’s Award,” Chancellor Sheri Everts said. “Our university is committed to excellence in teaching — a primary facet of which is research, specifically when conducted in concert with undergraduate and graduate students.”

She continued, “Dr. Cowan is one of the foremost glacial sedimentologists in the country, and she continually elevates the Appalachian Experience for her students by engaging them in world-changing climate research.”

Cowan said Appalachian has supported her throughout her career, facilitating her research expeditions to the Arctic and Antarctica and providing a place where she can bring first-hand knowledge around climate change to students in her classroom. “Involving Appalachian undergraduate students in my research has really been inspirational to me; it is truly rewarding to go around the world, collect data and come home and then be able to share that research with students,” she said.

Cowan — a Geological Society of America Fellow — has been a faculty member at Appalachian for more than 30 years and, notably, has participated in four International Ocean Discovery Program expeditions funded in part by the National Science Foundation.

In a reference letter in support of Cowan for the award, a colleague wrote, “Cowan has been a trailblazer for women in science at Appalachian, has been extremely productive in her scholarly output and in the breadth of her work, and has spread this knowledge to the next generation of Earth scientists.”

“Dr. Perry is an ideal recipient of the inaugural Provost’s Award for Excellence in Research, Scholarship and Creative Activity,” said Dr. Darrell Kruger, Appalachian’s provost and executive vice chancellor. “He is a prominent climate science researcher whose work is globally significant and also impactful for the education of Appalachian students. He ensures his students participate in his research — using expeditions, such as one to Peru in summer 2018, as opportunities for students to gain field experience.”

“I am honored and humbled to receive the Provost’s Award for Excellence in Research, Scholarship and Creative Activity, and I am deeply grateful to everyone who has supported me on this path,” Perry said. “Special thanks in particular to my mentors, colleagues, students and family.”

Perry focuses his research on precipitation, glacier–climate interactions and climate change, particularly in the Himalayan, Andes and Appalachian mountains. In 2019, he garnered international attention when he participated in National Geographic and Rolex’s Perpetual Extreme Expedition to Mount Everest, where he led the installation of a world record-breaking network of high-altitude weather stations.

In a reference letter in support of Perry for the award, a colleague described the impact of Perry’s Mount Everest installations: “These weather stations are transmitting data in real time, and early insights suggest their data will fundamentally change our understanding of how fast the highest glaciers in the world will respond to climate change.”