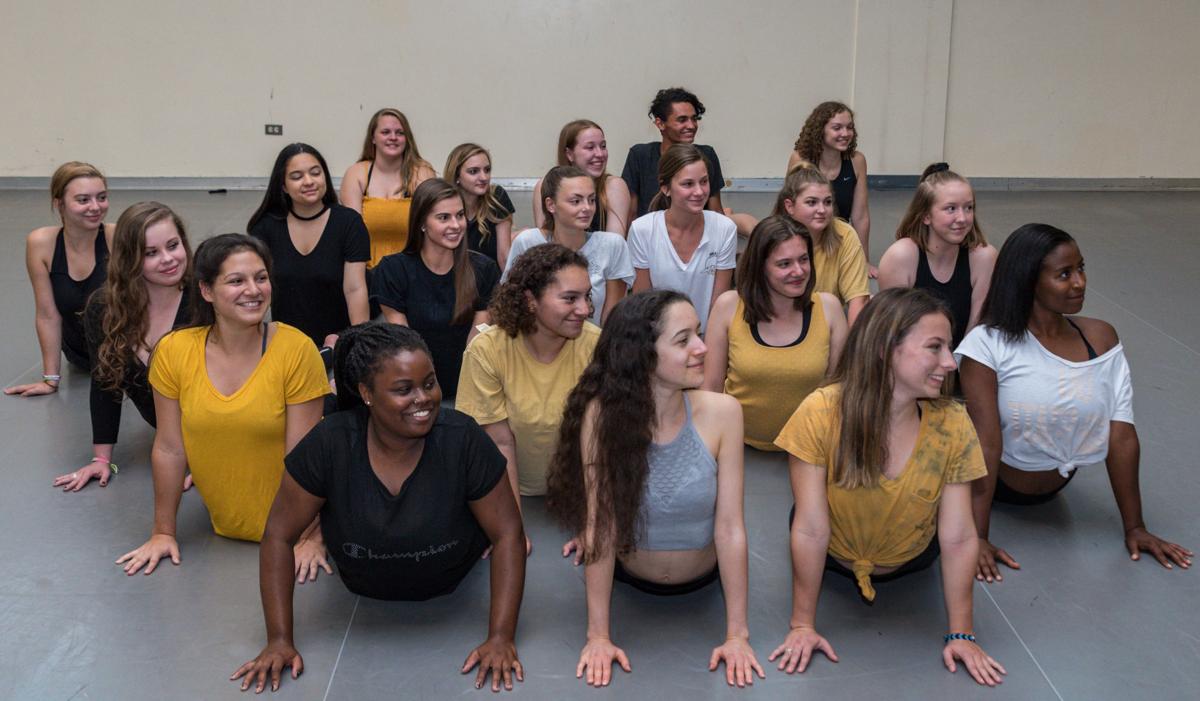 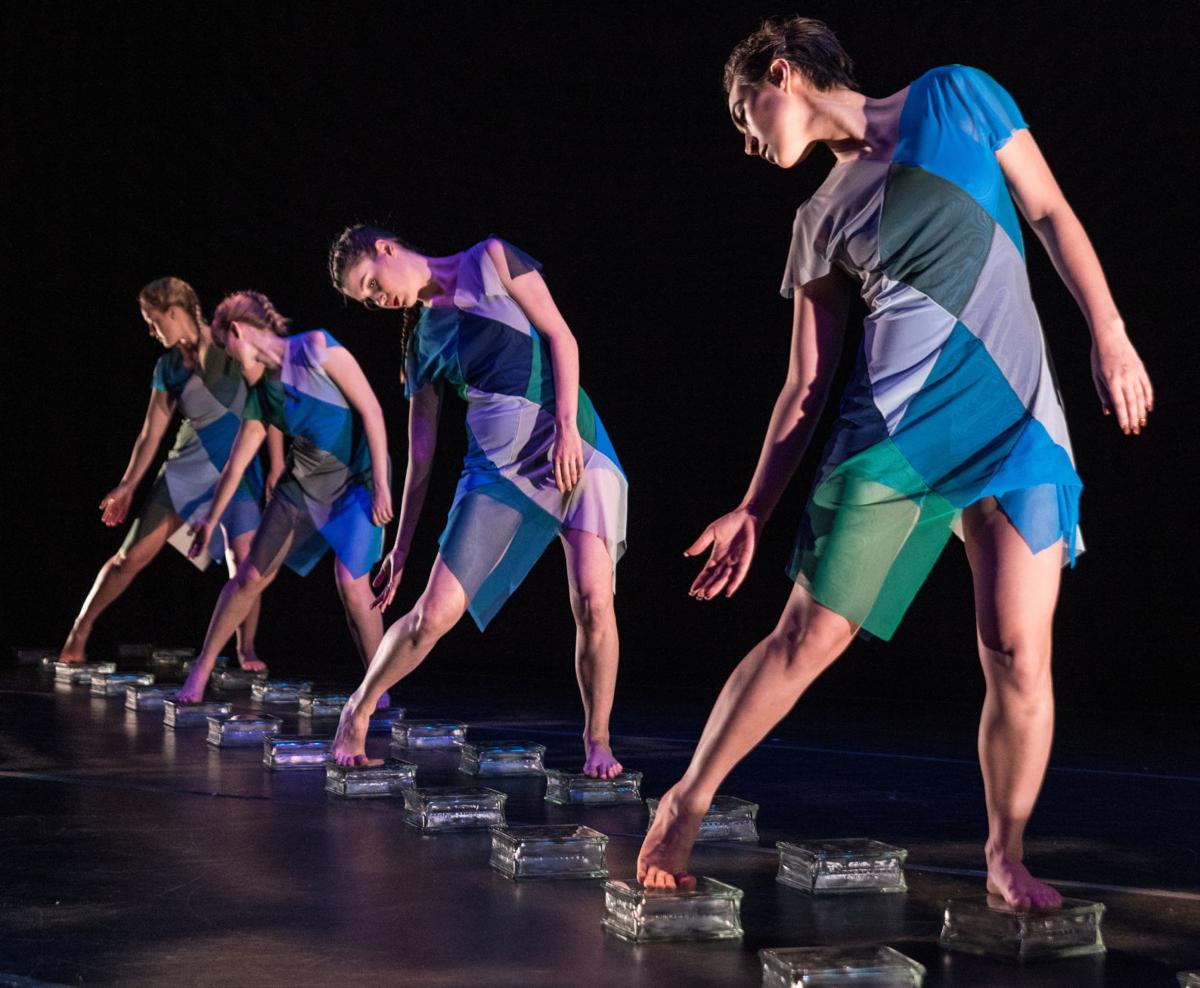 BOONE — On Saturday, April 18, Appalachian State University hosted its annual spring open house event virtually via Zoom, drawing thousands of participants from across the country who are interested in attending the university.

There were “approximately 3,300 unique visitors” to the Virtual Open House website on App State’s website on April 18, according to Marketing Director Anna Gaugert. There were 2,518 participants in individual information sessions, and 76 academic departments participated.

Each of the involved departments within the university conducted their open house events with unique adaptations to best showcase their programs and concentrations. More than 400 participants decided to participate in interactive activities, such as group introductions and other icebreakers orchestrated by the various department leaders.

Department of Theatre and Dance Distinguished Professor Keith Martin said that he compiled about 200 photos to show prospective App State students what the department and its concentrations are all about through Zoom video conferencing.

Martin, who is also the head recruiter for the department, said that the virtual open house was extremely beneficial to the department, adding that students were “exchanging contact information because now they know their future classmates” despite not meeting in person.

“The one thing we’re not able to replicate online is showing prospective students a performance that they would normally get when visiting the campus,” Martin said, noting that the virtual experience also doesn’t allow for students to see “the high level of engagement between faculty and students.”

For the first hour of the open house, Martin says that he presented a broad overview of the program before participants broke into smaller groups, also on the Zoom platform, based on their desired concentrations within the department.

One way that Martin shared the passion and determination of App State theater students was highlighting a video of App State students singing a song from their canceled spring musical, “Spring Awakening.”

The video was published on YouTube on April 11 by App student Devon Bucey and shared by Broadway World, a leading theater news outlet out of New York City, N.Y.

“Our students are also making the most of this situation, even as circumstances disappoint. Students filmed a video of themselves singing ‘The Song of Purple Summer’ — a song from their production of ‘Spring Awakening’ originally scheduled for this semester — and garnered coverage in Broadway World. This is but one example of the resilience of the Appalachian Spirit, which remains strong,” said Chancellor Sheri Everts in her weekly newsletter to students, faculty and staff.

The university has not made a decision regarding its fall open house event being held online or in-person, according to its website on April 23.