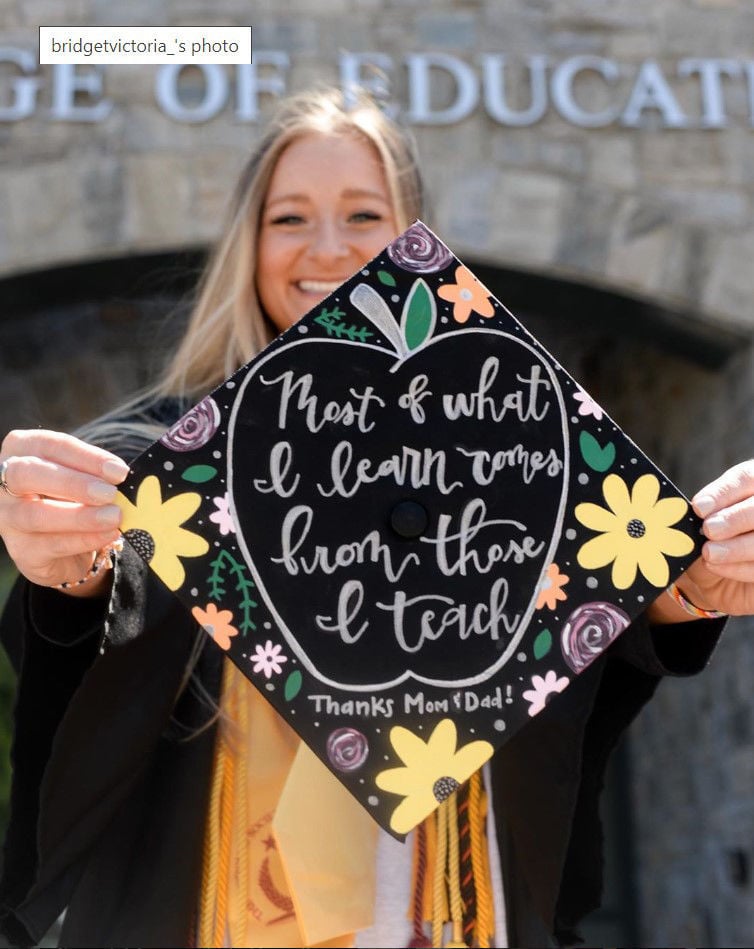 More than 3,600 Appalachian State University graduates were conferred degrees during the university’s virtual Spring 2020 Commencement May 16. Numerous Class of 2020 graduates took to social media to share their celebratory commencement photos, some of which are shown in this photo collage. 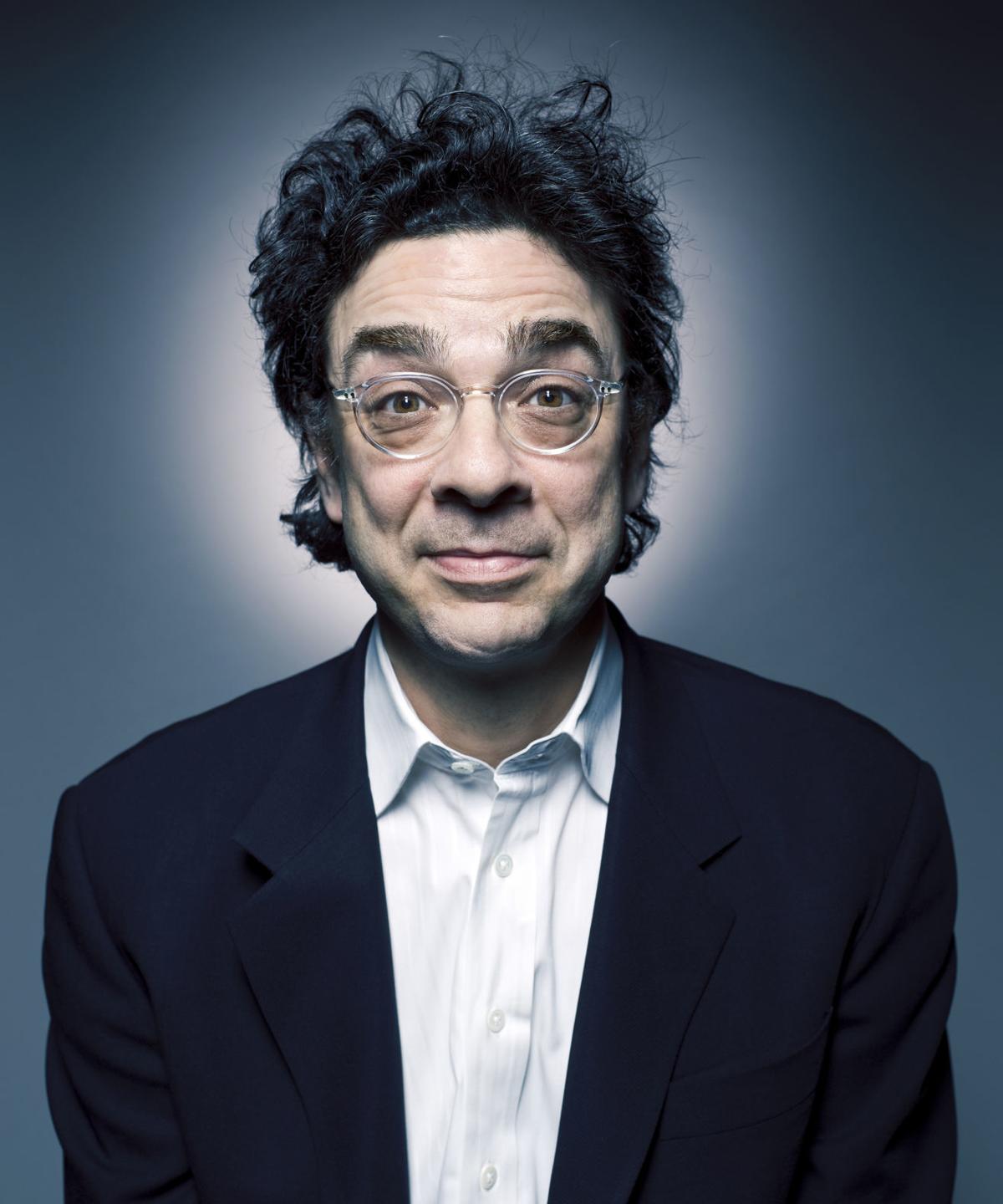 Appalachian alumnus Stephen J. Dubner is an award-winning author, journalist and radio and TV personality who is best known as co-author of the “Freakonomics” book series. 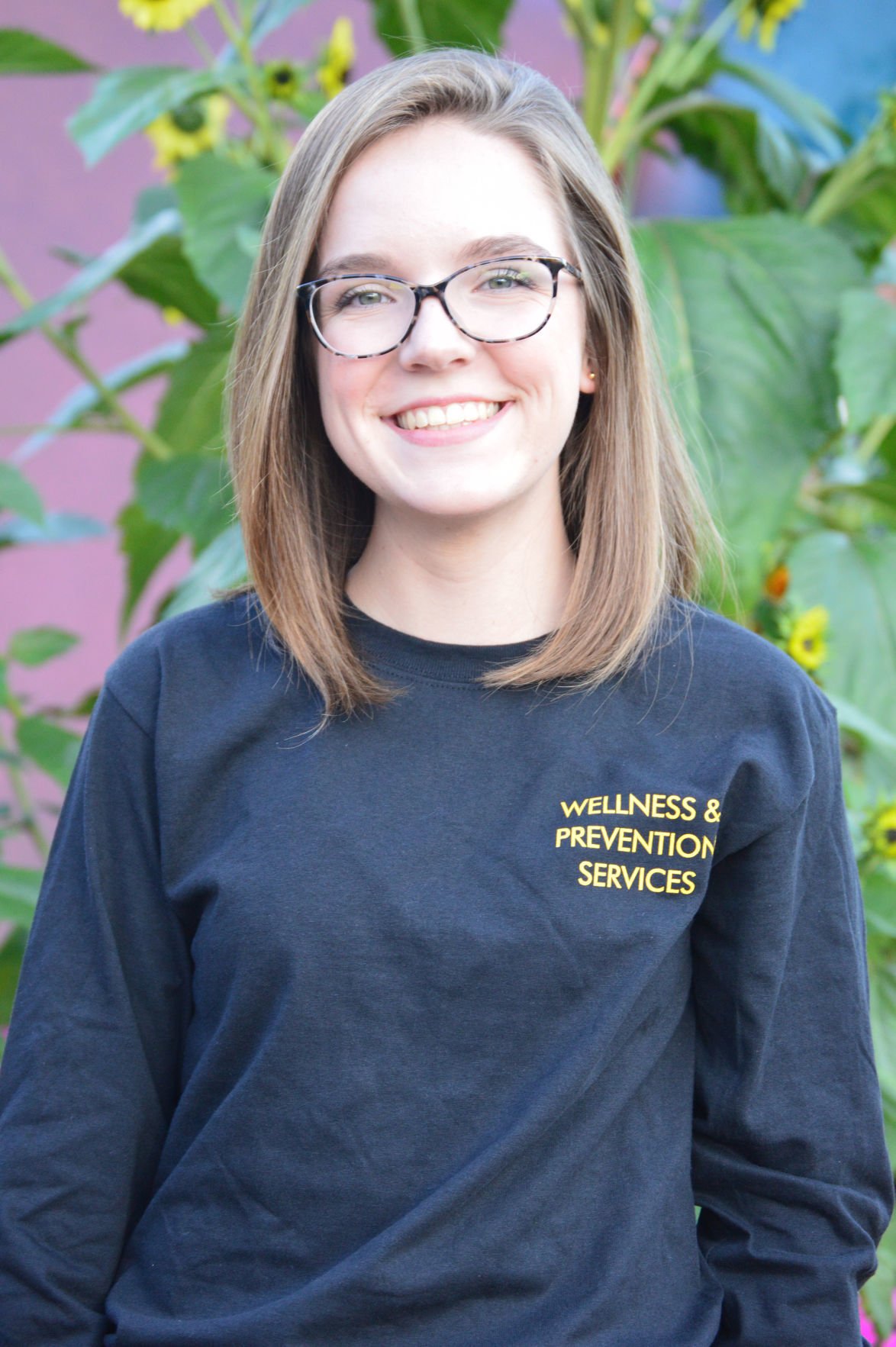 Olivia Gentry, of Weaverville, is a graduating Appalachian senior with honors. Gentry, who will earn her B.S. in public health with a minor in social work from Appalachian, spoke during Appalachian’s virtual spring 2020 commencement, representing the undergraduate Class of 2020. 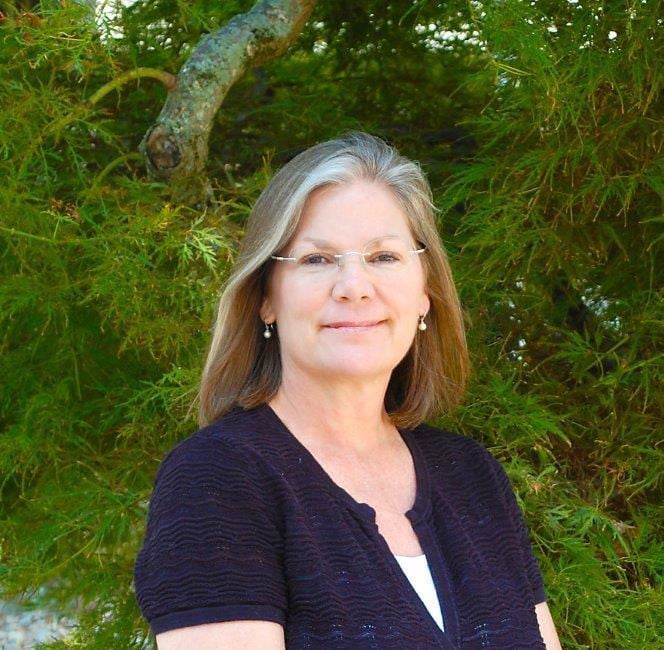 Ann Marie McNeely, of Morganton, is dean of arts and sciences at Western Piedmont Community College in Morganton. She graduated from Appalachian with an Ed.D. in educational leadership and served as the graduate student speaker during Appalachian’s virtual spring 2020 commencement.

BOONE — The black and gold pride — the hugs, tears and cheers — typically reserved for Appalachian State University’s Holmes Convocation Center took to a new venue this year — the living rooms, dining rooms, kitchens and porches of Mountaineers near and far who gathered, virtually, to celebrate Appalachian’s Class of 2020 during the university’s Spring 2020 Commencement.

During the May 16 ceremony, which can be viewed by visiting Appalachian’s commencement website at appstate.edu/commencement/#watch, Appalachian Chancellor Sheri Everts conferred degrees to 3,651 May and August graduates, including 3,134 undergraduate and 517 graduate students, who registered to be recognized in the spring ceremony. May and August graduates will also have the opportunity to participate in a special commencement ceremony to be held Friday, Dec. 11.

The ceremony — which began with sweeping drone views of Appalachian’s campus — included remarks by Everts, the provost and the executive director of alumni affairs. Their addresses were followed by remarks from two students representing the undergraduate and graduate Class of 2020, a keynote address by alumnus and best-selling author Stephen J. Dubner and a guest performance by Grammy-nominated country music artist Luke Combs.

In her video address to graduates, Everts said, “I congratulate each of you on your achievements and celebrate the hope and possibilities you take forward into our future world — a world which holds more promise because of the contributions you have made thus far, and one which you will continue to make brighter.”

She continued, “As App State students, you have learned to innovate and persevere. Many of you have experienced significant misfortune and hardship as a result of this pandemic, but its consequences have enhanced these abilities. As App State graduates, you will be uniquely positioned to adapt, to lead and to serve in what is certainly a very different world than it was a few months ago. You will make real and powerful differences in your communities and beyond.”

Everts said the successes of Appalachian’s graduates “reflect the rich academic relationships they have developed with faculty and staff who have served as teachers, fellow researchers, mentors and role models.”

Appalachian’s student veterans and military-affiliated graduates were also recognized for their commitment to both their university studies and their service to the country. Undergraduate and graduate students were recognized for Latin honors, as well as university honors through Appalachian’s Honors College. The top 2 percent of graduate students who achieved induction into the Cratis D. Williams Society were also recognized for their academic success in research, professional practice, leadership and community engagement.

“To the parents, other family members and friends of our graduating students; be proud of these graduates. … Be proud of what you have done to help them achieve this important milestone,” said Appalachian’s Heather Hulburt Norris, interim provost and executive vice chancellor, in her video address to graduates.

Stephanie Billings, Appalachian’s executive director of alumni affairs, brought the Class of 2020 greetings and congratulations from the more than 132,000 living Appalachian alumni.

The online event was attended by individuals from across the world and all 50 states and has received nearly 40,000 views — and counting.

A challenge to ‘do wild things’

Dubner — an award-winning author, journalist and radio and TV personality who is best known as co-author of the “Freakonomics” book series — joined Appalachian’s commencement via teleconference from New York City.

“This is not the world you planned to graduate into … everything’s been scrambled, frozen by this invisible little virus,” Dubner said. “So, what are you going to do about it?”

He proposed a challenge to graduates: To view the present COVID-19 situation as an opportunity to “do something wild that you, and only you, can do … something bigger and better than you’ve ever done before. Something you may not think you’re capable of doing. There’s a lot of research showing one of the best ways to make yourself happy is to do things that help other people,” he said.

Dubner, a former Chancellor’s Scholar and Honors College student at Appalachian, is a graduate of the university’s B.S. in communication degree program. In 2012, he was awarded the Appalachian Alumni Association’s Distinguished Alumni Award.

‘This One’s for You’

The event’s guest performer, award-winning country music artist Luke Combs, played Appalachian’s alma mater and congratulated Appalachian’s Class of 2020 on their accomplishment, encouraging them to “have fun out in the world.”

He also surprised those tuning in to commencement with an encore performance of his song “This One’s for You,” the title track of his debut album by the same name — a song that always causes him to reflect on his time at Appalachian and the people he met at the university, he said.

“I remember my last days in Boone like they were yesterday,” Combs said. “It was 2014, right before I moved to Nashville. There were so many things I felt thankful for and people I felt thankful to and my time at Appalachian State and the people of Boone are definitely some of those people.”

In her address to her peers, Olivia Gentry, of Weaverville, who earned her Bachelor of Science in public health with a minor in social work from the Beaver College of Health Sciences and graduated with university honors from Appalachian’s Honors College, spoke of the home she found in Appalachian’s Department of Wellness and Prevention Services as a member of WE CAN (Wellness Educators for Change, Advocacy and student Needs) — a peer education group that works to positively impact the health and well-being of students at Appalachian.

Graduate student speaker Ann Marie McNeely, who serves as dean of arts and sciences at Western Piedmont Community College in Morganton, shared her first-hand experience with COVID-19 as a caregiver to her husband, who was infected with the disease while caring for his 78-year-old mother, who died due to the virus.

McNeely, who holds an education specialist degree in higher education from Appalachian, graduated with a Doctor of Education in educational leadership. Her dissertation focuses on the broad, historic purposes of community college education.

Other music performances for the ceremony included the signing of the national anthem by Ear Candy, Appalachian’s all-female a cappella group, which harmonized via Zoom while physical distancing.

The traditional “Pomp and Circumstance” graduation march was performed by members of the Brass Choir in Appalachian’s Hayes School Music, who were conducted by HSOM’s James Stokes, professor of trumpet. The piece was produced and audio engineered by HSOM’s Scott Wynne, professor of music industry studies and chief recording engineer for Appalachian’s Robert F Gilley Recording Studio.

Visit Appalachian’s commencement website at appstate.edu/commencement to re-watch the ceremony and view social media posts by the newest class of Appalachian graduates.