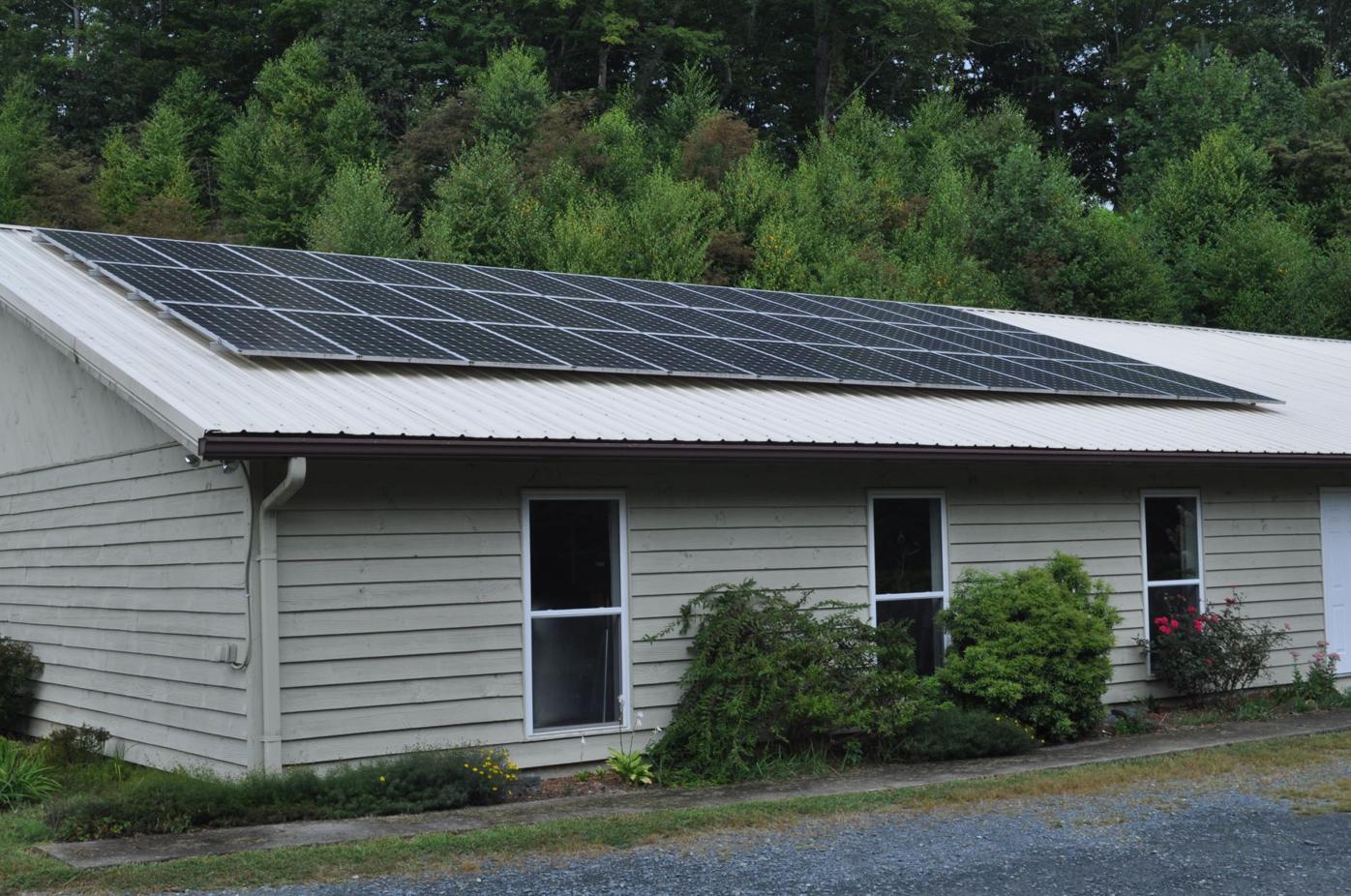 The solar panels on the roof of High Country United Church in Vilas. The panels were installed in November 2015. 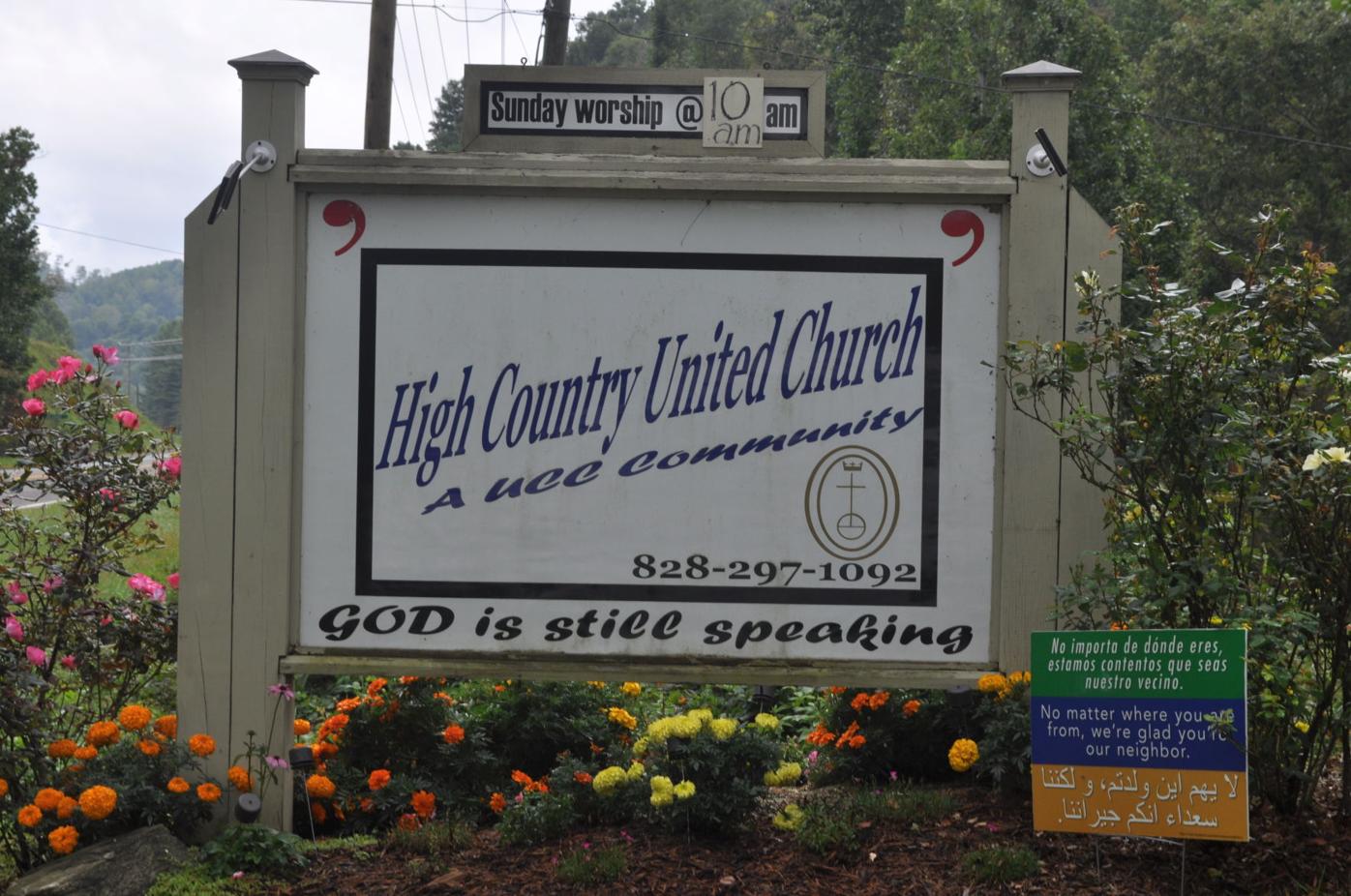 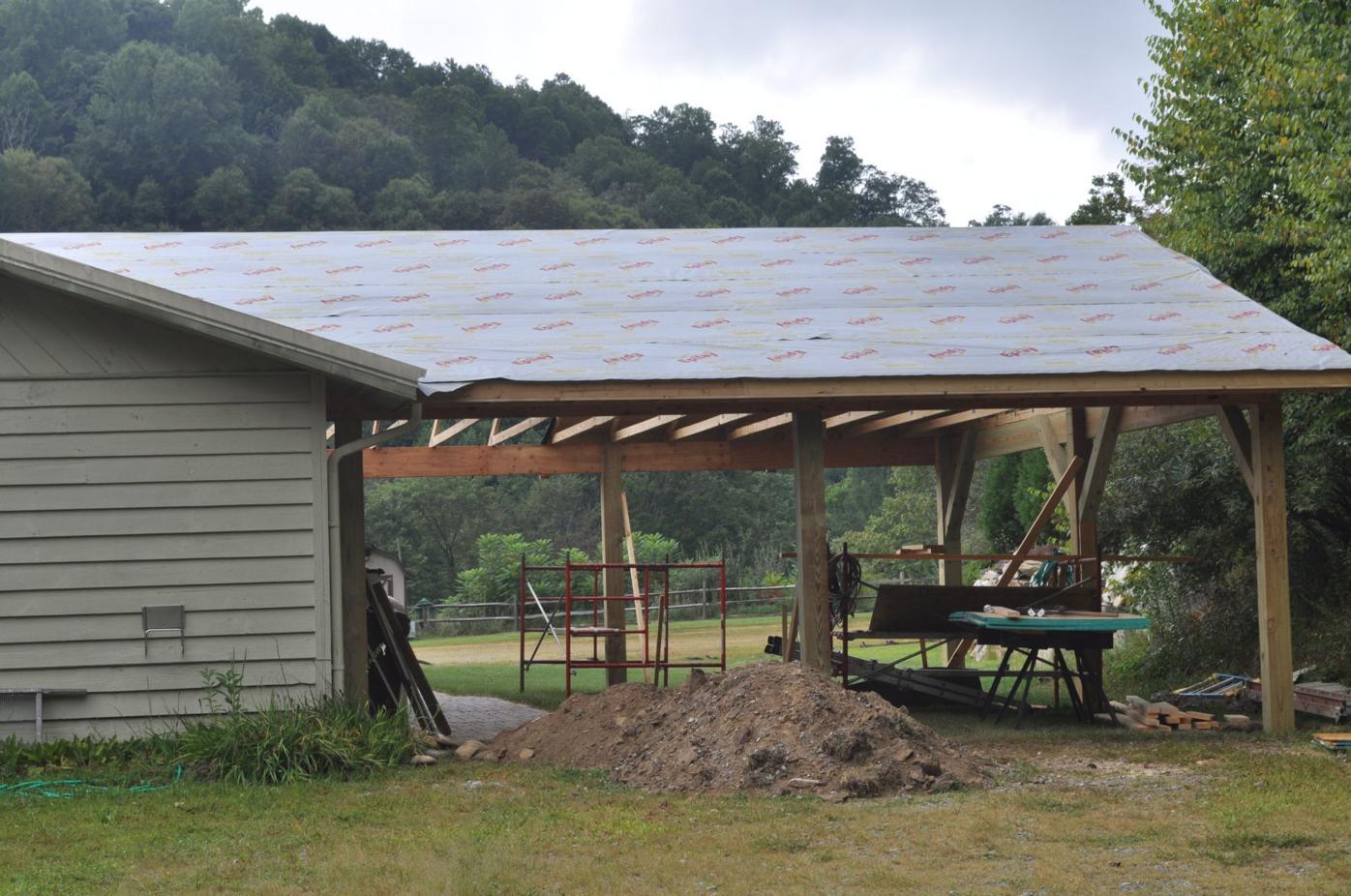 The High Country United Church’s outdoor pavilion, which will be dedicated for Tom Moore on Sunday, Sept. 9.

The solar panels on the roof of High Country United Church in Vilas. The panels were installed in November 2015.

The High Country United Church’s outdoor pavilion, which will be dedicated for Tom Moore on Sunday, Sept. 9.

Fifteen years after first meeting at the Blowing Rock Assembly Grounds, the High Country United Church of Christ, now in Vilas, will hold its 15th Anniversary celebration and homecoming on Sunday, Sept. 10.

“It feels a lot longer than 15 years,” said Kathleen Rowell, a church member from the beginning. “It feels like I’ve been with these people forever. Fifteen years is not enough.”

High Country UCC accepts all people as they look to “inspire positive change in our world as we are led by Christ’s example of love, compassion and acceptance of all people,” according to its message.

“They’ve been thriving for 15 years, offering a place of open and affirming and inclusivity to any and all who are desiring a community of faith,” said current pastor Tamara Franks, who first joined HCUCC in July 2014.

The entire weekend will see a celebration of the church. On Saturday, Sept. 9, the church will host an evening of singing and dancing from 6 to 8 p.m. with The Mountain Laurels, a local Celti-lachian band.

“It’ll be a fun time of moving our feet,” Franks said.

Sunday morning will see a dedication of an outdoor worship center, a pavilion and memorial garden, to Tom Moore, the former minister and director of RAM’s Rack in Boone. Moore is currently living with Huntington’s Disease, an inherited disease that slowly diminishes the patient’s ability to walk, think and reason, and unable to go outside as much anymore, according to Rowell.

The worship service will begin at 11 a.m. and have messages from founding pastor Shelly Wilson, former interim pastor Nancy Sehested and conclude with Franks, the current pastor.

Following the service will be a catered lunch at the church.

Growing through service and acceptance

As the church grew from its beginnings in August 2002, one of the areas HCUCC has looked to is service. One of those came in 2005 after Hurricane Katrina devasted the Gulf Coast.

“We were some of the very first people to go to New Orleans after Katrina,” Rowell said.

Rowell said members of HCUCC made six different trips to New Orleans to aid in recovery efforts and went into areas that required volunteers to wear hazmat suits.

“There’s no better way to learn about someone than to live with someone for a week,” Rowell said about the trips. “It solidified friendships and dropped all barriers. Sexuality didn’t matter at all.”

Franks said at some point in the near future, members will likely go to Texas to help with Hurricane Harvey recovery efforts.

HCUCC members have made it a point to serve the local community, coming together to found F.A.R.M. Cafe in 2012 in the Boone Drug Downtown space at 617 W. King St. Living up to its name Feeding All Regardless of Means, people can work one hour in the cafe in exchange for a meal, or “pay it forward” to help those who can’t afford one.

“Any day you’re down there, there’s (HCUCC) church members there,” Rowell said.

HCUCC members are constantly active with local service groups, including Habitat for Humanity, the Watauga Humane Society, the Children’s Council, RAM’s Rack, Hospitality House and more, all of which help the body become closer.

“You know if you have a workday, you know people will show up,” Rowell said of HCUCC members’ willingness to serve. “It’s a working church where people will give up their Saturday for someone else.”

“They really do espouse and welcome every belief system,” Franks said.

Along with service and acceptance, alternative energy has been another goal the church has worked toward. In November 2015, the church installed 32 solar panels on its roof, a 10-kilowatt photovoltaic system that will provide up to 70 percent of the electricity used by the congregation in its main facility. The array cost $35,000, which was raised through donations.

“We feel strongly that we are called to be good stewards of the earth, and this project will address global climate change by reducing our carbon footprint, reducing our dependence on coal obtained by mountaintop removal mining, and serve as an example for the community of faith in action,” a statement from HCUCC’s website said.

Franks said that other churches have expressed interest in solar panels and have reached out to HCUCC.

Going forward, HCUCC looks to continue its legacy of serving and accepting with a strong body as its core.

“This is truly a community of faith,” Franks said. “Many churches are led by the pastor. We’ve been working toward a church where the people lead.”