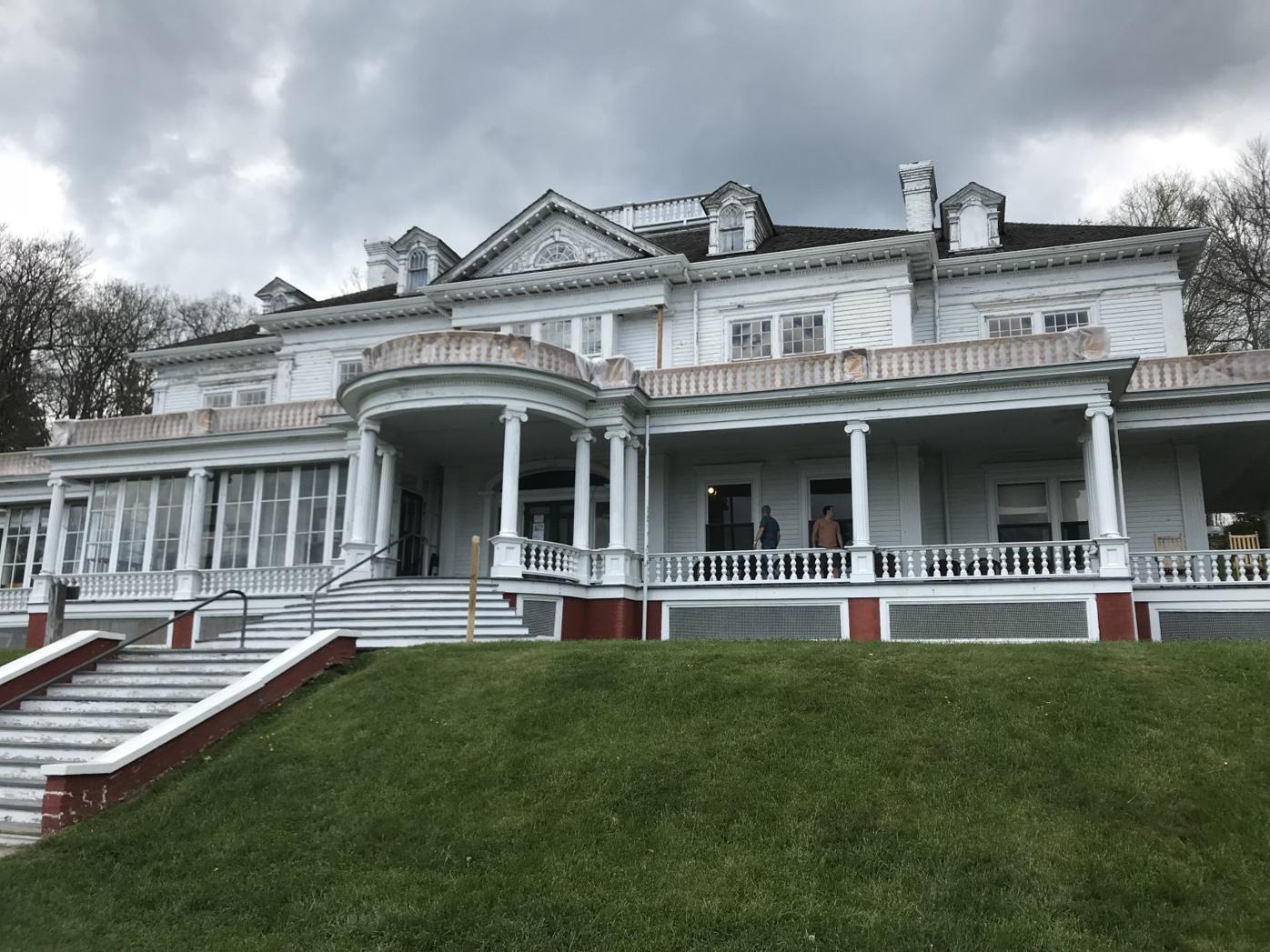 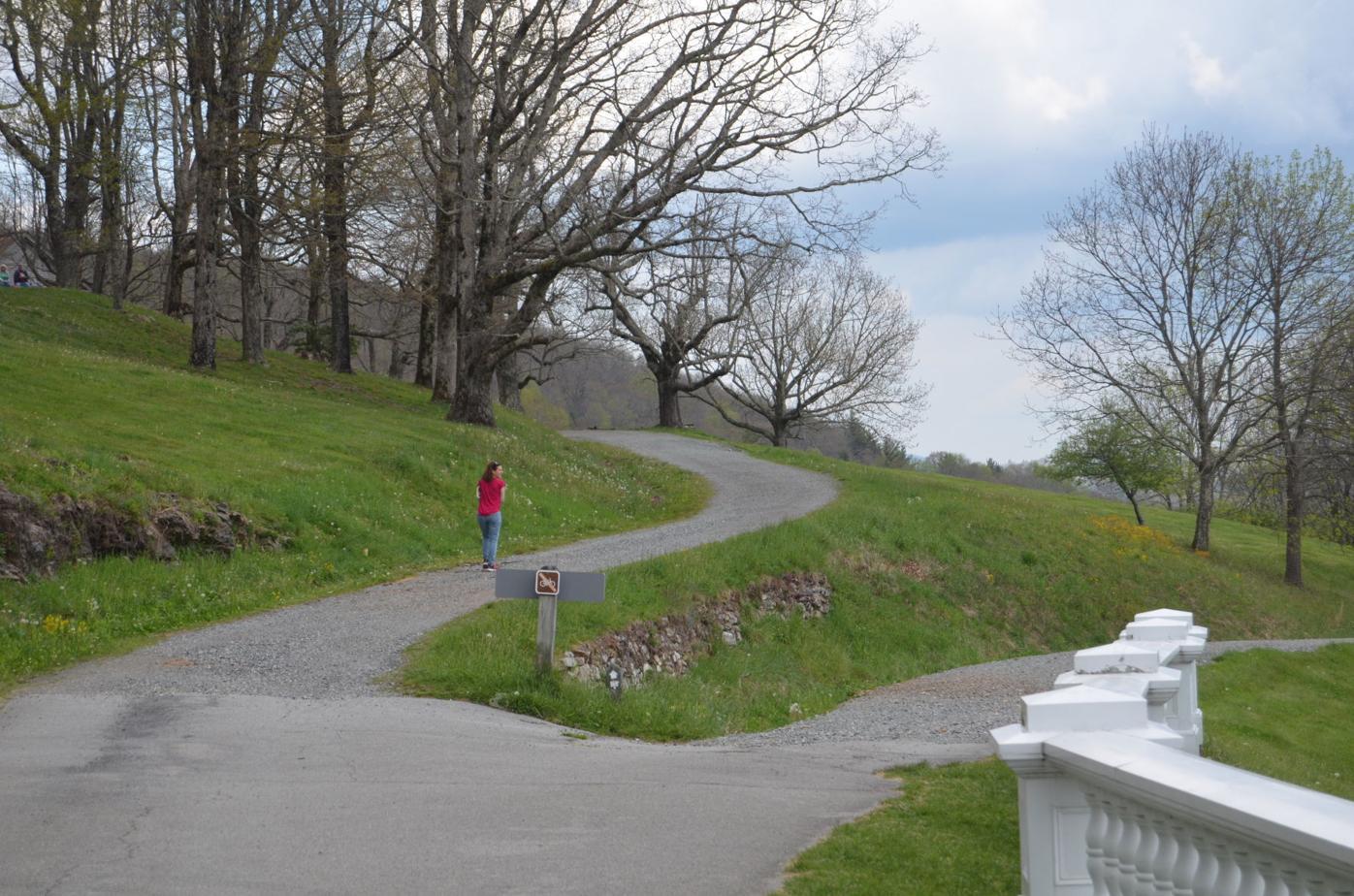 Milepost 294 is one of the Blue Ridge Parkway’s most oft-visited areas, and for good reason.

The area is the home to Flat Top Manor, also called Moses Cone Manor, which is a 13,000-square-foot mansion with more than 20 rooms. The former home of Moses and Bertha Cone, Flat Top Manor was built in the early 1900’s and showcases the grand Colonial Revival style of housing from that time period.

The mansion was left to the Moses H. Cone Memorial Hospital in Greensboro after Bertha Cone died in 1947, and the hospital board donated the property to the National Park Service just two years later. It then became a part of the Blue Ridge Parkway.

On a hill just outside of Blowing Rock, the mansion has a gorgeous south-facing view that tourists visit to gaze across Bass Lake and more.

The land around the manor features 25 miles of carriage trails that flow through the forests and fields of the estate, which encompasses 3,500 acres. Hiking, horseback riding and even horse-drawn carriages are allowed on the trails.

One trail included is the Craftsman’s Trail, a loop around the manor that takes approximately 20 minutes. According to blueridgeheritage.com, the Cones are said to have walked the trail together each morning.

During Cone’s life, he decorated the property with white pine forests, hemlock hedges and an apple orchard.

Flat Top Manor is open from March 15 to Nov. 30 from 9 a.m. to 5 p.m. The National Park Service has an information desk in the manor, and regular tours of the mansion are offered.

Before the Manor: A Brief History Of Moses Cone

All facts according to the National Park Service.