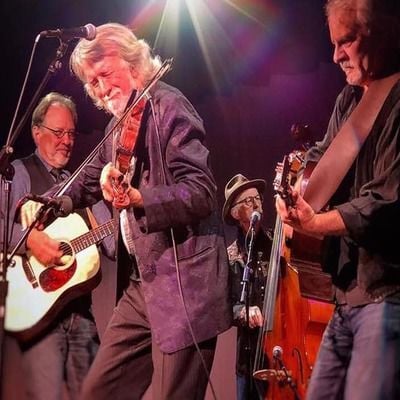 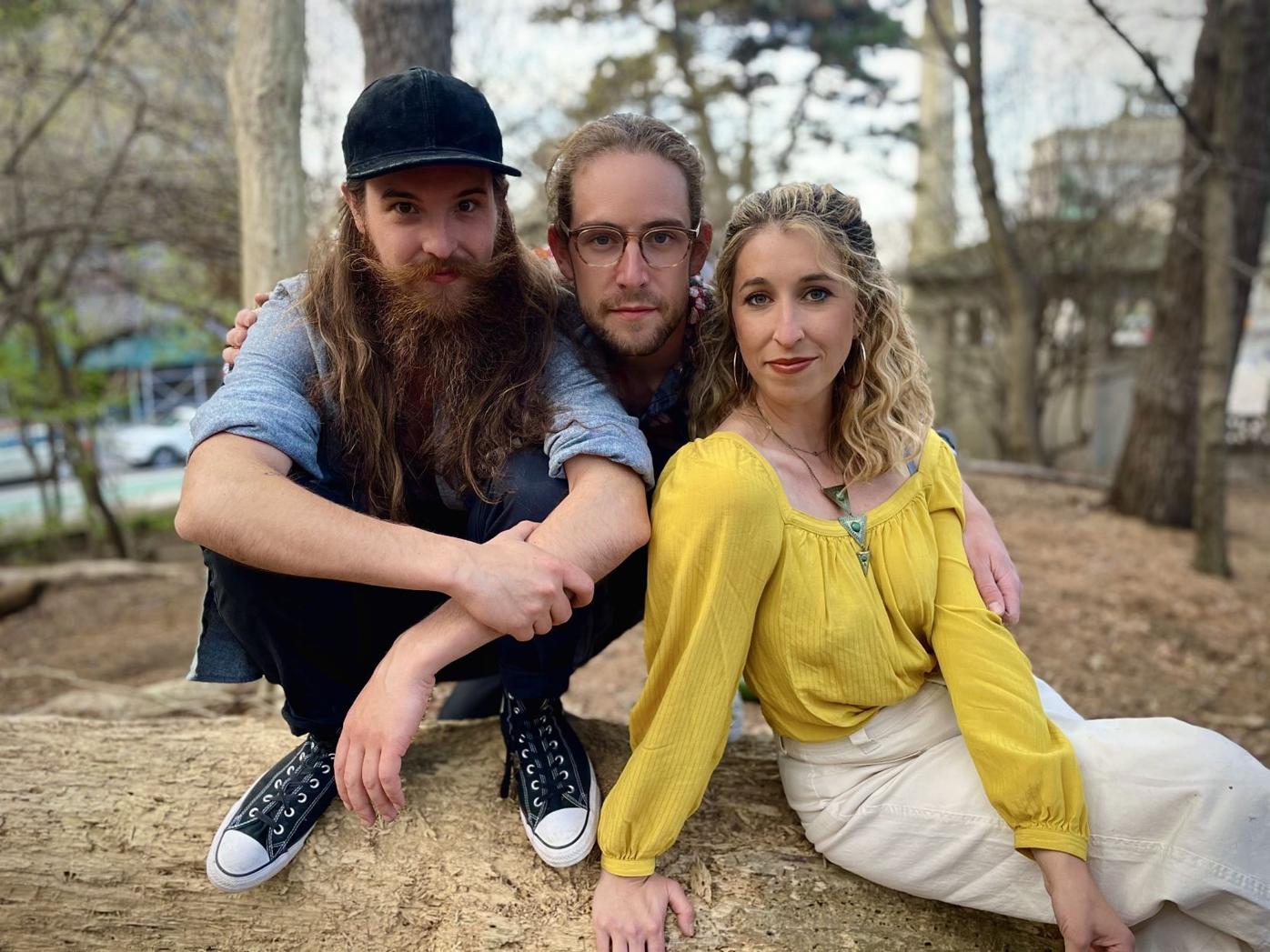 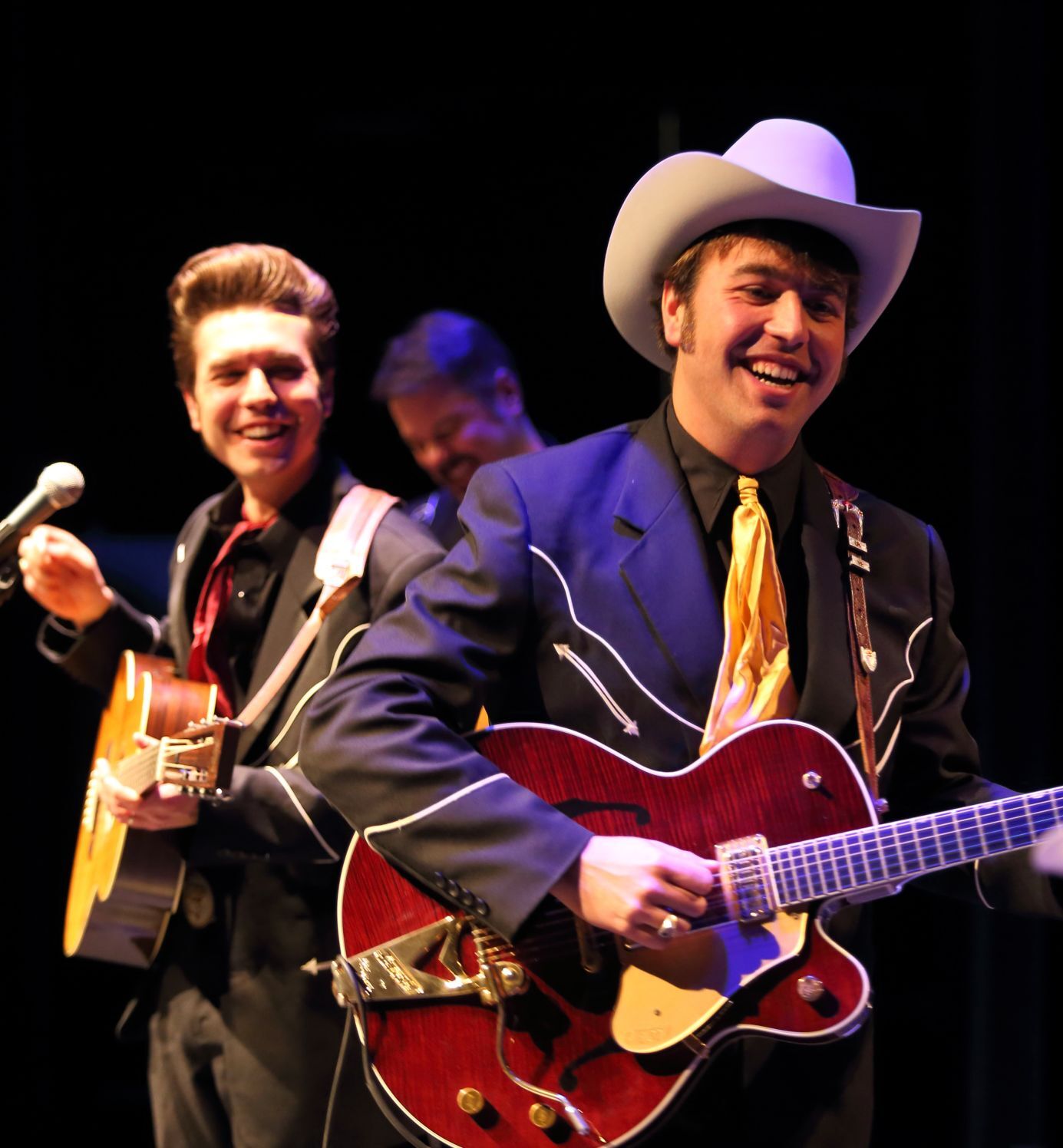 The Malpass Brothers (Christopher and Taylor) performed in Fall 2021 at Boone’s Appalachian Theatre. 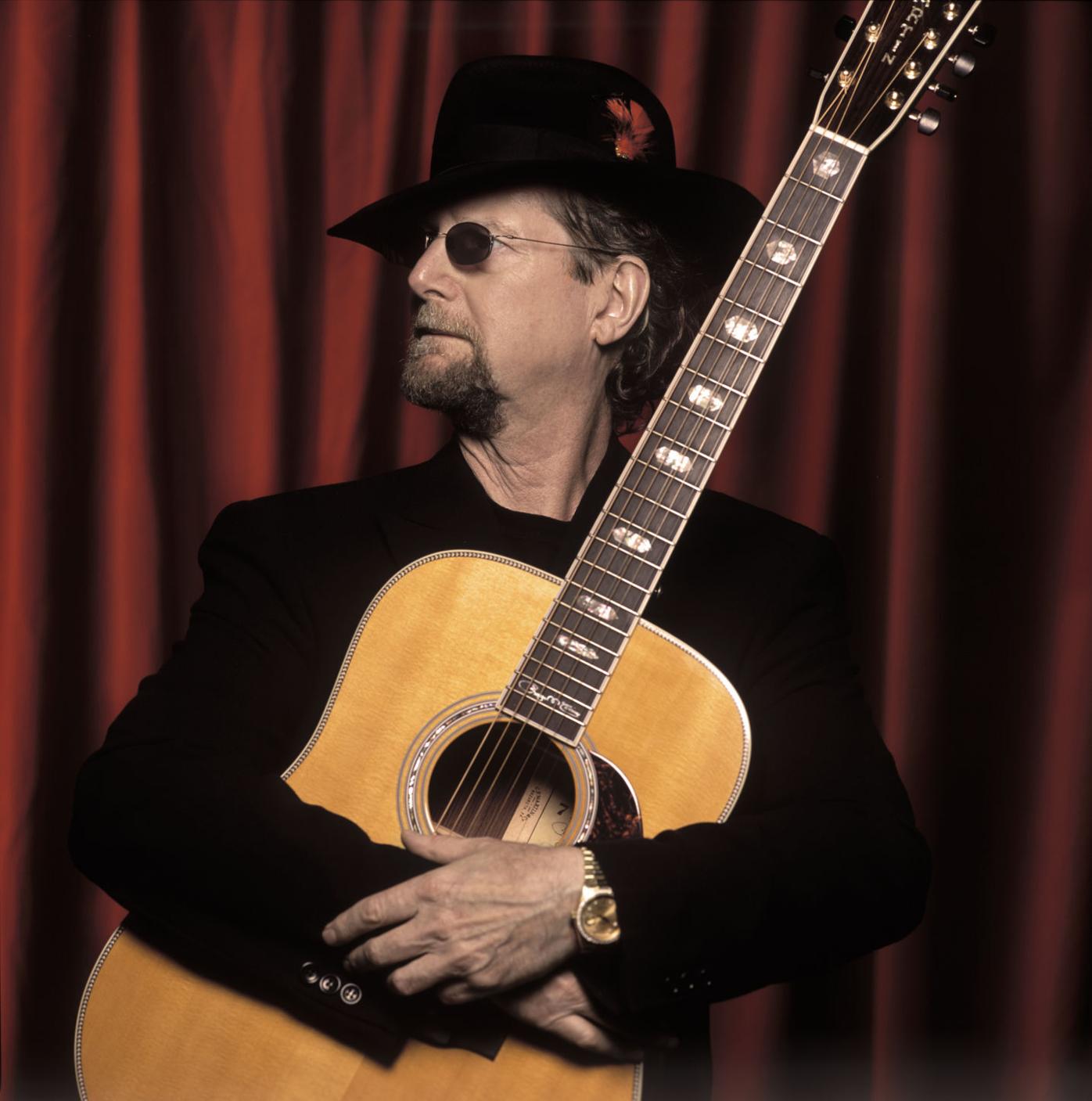 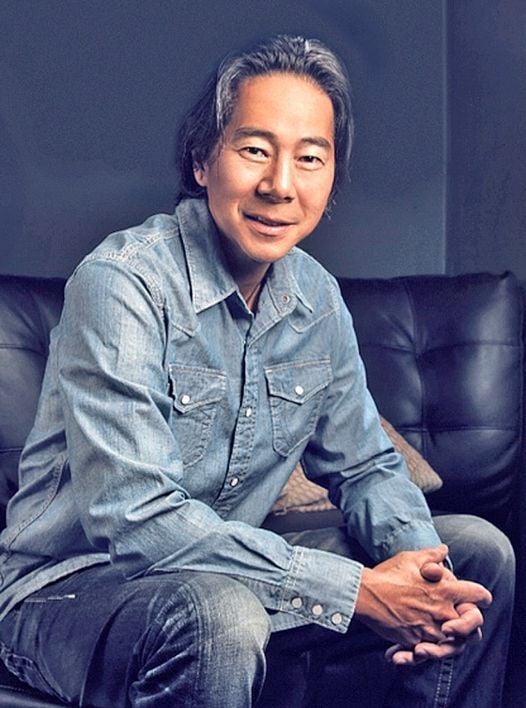 The Appalachian Theatre of the High Country announced that it is reopening its doors to the general public on Sept. 3 for the first time since March 2020. This concludes an extended period of time during which ATHC produced 15 online broadcasts of seven films and eight “Live from the Appalachian Theatre” stage shows and private events. These events reached a virtual audience of thousands of dedicated supporters who sustained the venerable King Street landmark in downtown Boone during the global pandemic.

The fall season of ATHC presented events includes five musical and comedy concerts by artists Roger McGuinn, Damn Tall Buildings, John McEuen and the String Wizards in an encore “Grand Opening 2.0” performance, Henry Cho and the Malpass Brothers. Tickets for these events will go on sale to ATHC members at 10 a.m. on Friday, Aug. 6, and to the general public the following week at 10 a.m. on Thursday, Aug. 12. For more information about each artist and ticket policies, visit the theatre’s website at www.apptheatre.org.

App Theatre Executive Director Laura Kratt expressed gratitude to the sponsors, donors, patrons, trustees and other volunteers whose unwavering support over the past 16 months has enabled the ATHC to continue as a viable asset to the High Country region.

“We were only open for a brief amount of time — less than five months — before closing for a period three times that long. We’ve been planning our ‘Grand Opening 2.0’ for quite some time, and are thrilled to announce those details to an audience eager to experience live performing arts,” Kratt said.

At 7:30 p.m. on Friday, Sept. 3, Roger McGuinn takes to the ATHC stage. As the founder of The Byrds, McGuinn is firmly established as an indisputable industry icon. From his signature 12-string Rickenbacker sound, to his instantly recognizable vocals on hits like “Turn, Turn, Turn” and “Mr. Tambourine Man,” Roger McGuinn didn’t just make music; he made history. Rolling Stone magazine said, “Music would be a very different place if it hadn’t been for Roger McGuinn.” Tickets are $35 per person.

Damn Tall Buildings will make their Appalachian Theatre debut at 7:30 p.m. on Friday, Oct. 1. In their early days, Damn Tall Buildings didn’t rehearse — they busked. Now, whether sharing lead vocals and instrumental solos or blending their voices into loose, joyous harmony, the four members of Damn Tall Buildings blend elements of bluegrass, blues, roots-rock and vintage swing to create a captivating, high-energy sound. The Boston Globe called them, “The Carter Family for the millennial generation” Tickets are $25.

The first artists to grace the stage of the ATHC in October 2019 were John McEuen and the String Wizards during a SRO, standing ovation performance. Two years later, they make a triumphant return for our special “Grand Opening 2.0” concert at 7:30 p.m. on Thursday, Oct. 14. McEuen, a founding member of the iconic Nitty Gritty Dirt Band and American Banjo Museum Hall of Famer, brings his banjo, guitar, fiddle and mandolin to share music and memories from his 55-year life in music along with his unique cast of Americana “string wizards” including Lea Thompson, John Cable (both also previous NGDB members) and Matt Cartsonis. Tickets are $35 per person.

At 7:30 p.m. on Saturday, Oct. 23, American stand-up comedian Henry Cho will entertain ATHC audience members with his special brand of side-splitting humor. His work can be heard nationwide several times weekly on XM Radio’s Channel 151, Laugh USA, Sirius Radio’s Blue Collar Radio Channel 103, and Pandora Radio’s PG Comedy Radio Channel. Cho is notable for being one of the only Asian acts to appear regularly on the Grand Ole Opry. Some of Henry’s film credits include Universal’s ‘McHale’s Navy,” “Say It Isn’t So,” and “Material Girls” with Hilary Duff and Angelica Houston. Tickets are $28.

The popular and much-anticipated Malpass Brothers concert has been rescheduled from their original 2020 dates to a 7 p.m. curtain on Saturday, Nov. 11. With sincerity and an ease on stage that belies their years, brothers Christopher and Taylor Malpass layer their smooth vocal blend and skillful musicianship with the deep respect they pay to the country music legends who have paved the way. Both gifted musicians and songwriters, they have shared billing with artists including Ray Price, Willie Nelson, Doyle Lawson, Rhonda Vincent, Marty Stuart, Doc Watson and more. Tickets are $25.

Kratt noted that, in addition to these performances, the ATHC will soon announce their much-anticipated BOONE DOCS series of documentary film screenings as part of the Southern Circuit Tour of Independent Filmmakers, plus a newly launched App Theatre Cinema Classics series of much-loved, family-friendly films. She also said that many of the ATHC user groups would soon be revealing their fall productions at the theatre, and that a holiday line-up of events should be ready to announce by October.

“This is a great opportunity to become a member and get first shot at great seats for shows this fall” said Kratt. Membership levels begin at the $100 level.

The Appalachian Theatre is committed to the health and safety of our community and will continue to follow the guidance of health and governmental officials in the development and implementation of COVID related policies.

Tickets and memberships are available on the theatre’s website at www.apptheatre.org.

About the Appalachian Theatre

The mission of the Appalachian Theatre of the High Country is to revitalize and sustain this historic community touchstone as a quality home for diverse artists and audiences with a special focus on programs that celebrate our distinctive Appalachian heritage and enhance our capacity to serve as an economic catalyst for Boone and the High Country. Once a gorgeous 999-seat Art Deco movie house, the building closed in 2007 and sat empty and gutted for years. On October 14, 2019, the Appalachian Theatre re-opened its doors after a $10 million renovation that brought the distinctive Art Deco details back to this historic theatre and created a new 629-seat, state-of-the-art, acoustically fabulous venue for live concerts, films, plays, and dance performances. The historic Appalachian Theatre has entertained regional audiences in the heart of downtown Boone, N.C., since 1938.

Due to the success of the inaugural BOONE DOCS documentary film series in 2020-21, the Appal…