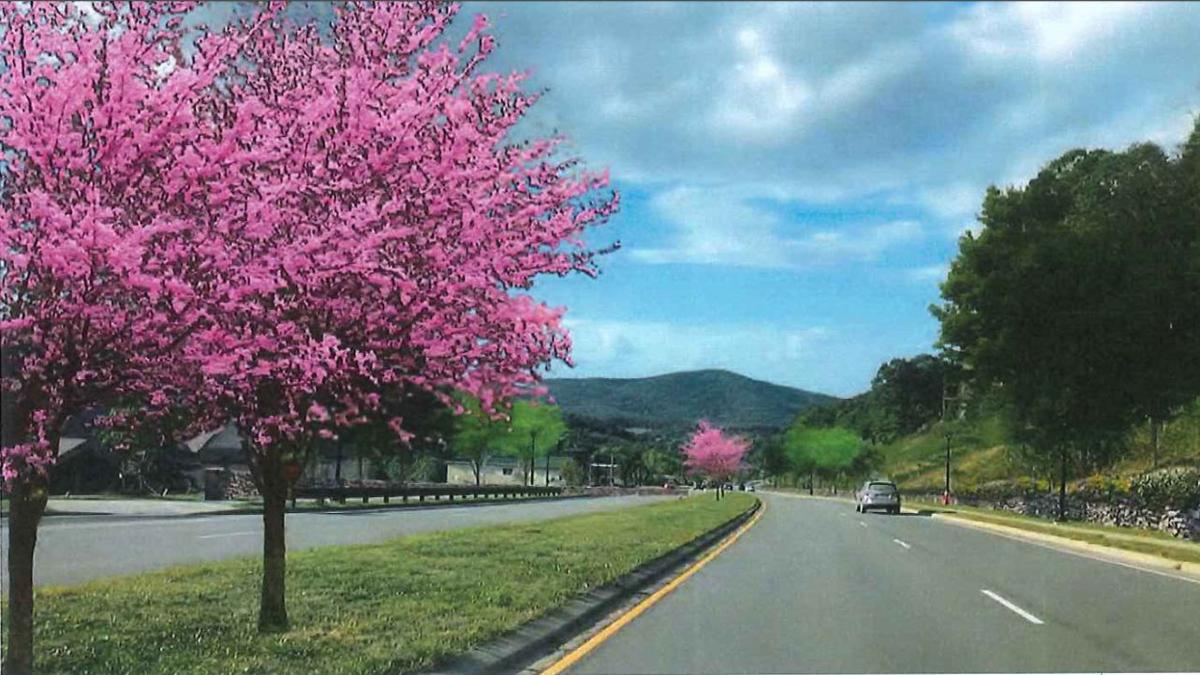 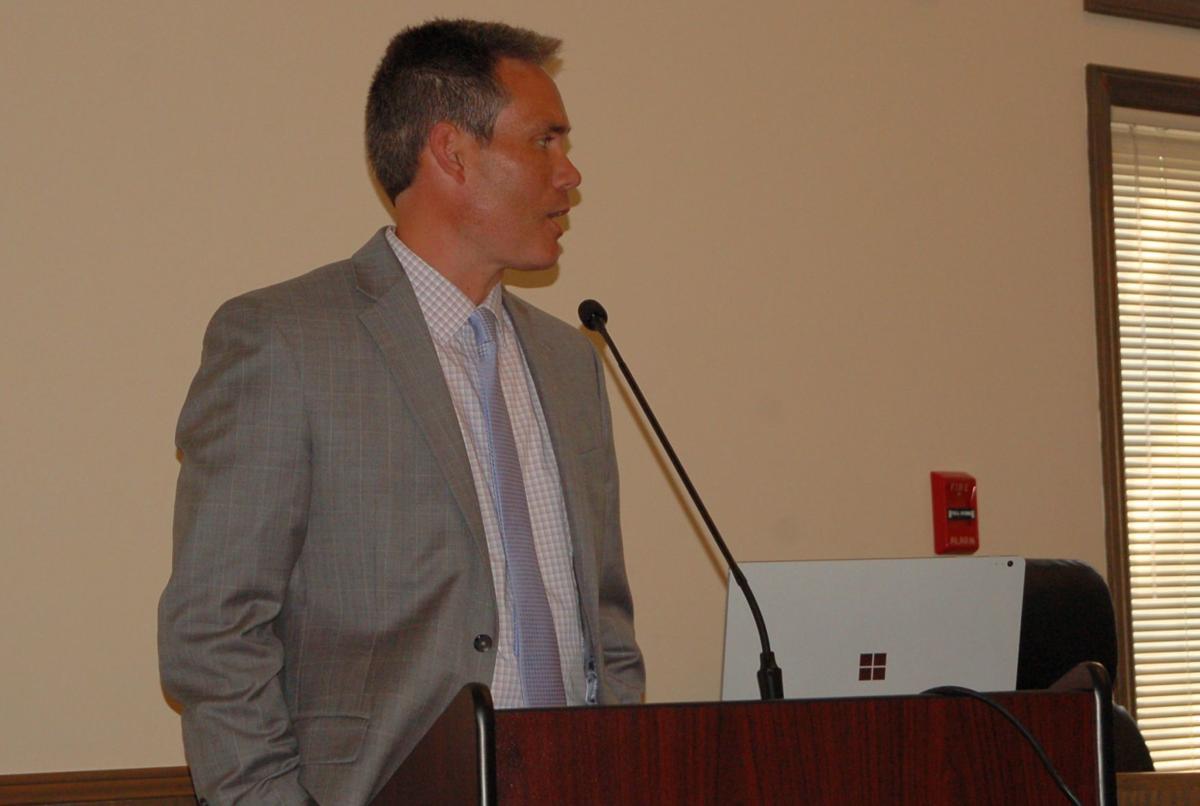 BLOWING ROCK – Having a specific a land use code and design requirements, enhancing stormwater management and a potential expansion of the Middle Fork Greenway through town were some of the recommendations submitted to the town by an ad hoc committee tasked with creating a roadmap for future development along Valley Boulevard, as presented to town council on Tuesday, Jan. 14.

The presentation, made by Blowing Rock Planning Director Kevin Rothrock and Benchmark Planning’s Jason Epley, highlighted 19 recommendations and five implementation strategies made by the committee. After review, the council asked Rothrock follow one of the implementation strategies and have the town’s planning board use the results of the study to assist in the development of amendments to the town’s land use code.

Rothrock said the board will look over the ideas and start to work out a timeline for several of the items recommended, as well as potentially make changes when needed. The next Blowing Rock Planning Board meeting is Jan. 16.

The Valley Boulevard ad hoc committee, which was formed in spring 2019, held multiple neighborhood meetings and planning sessions in late 2019. Councilwoman Sue Sweeting, who originally proposed the committee to town council, said that the council had focused on Main Street and Sunset Drive recently and wanted to do something for Valley Boulevard.

The only four-lane road in the town and also part of U.S. 321, Valley Boulevard was under construction for most of the 2010s. The project to widen the road from two to four lanes was finally completed in 2018 to the relief of citizens, travellers and council members.

The recommendations under “design requirement modifications,” included 11 suggestions. The first was to create standalone design requirements for Valley Boulevard by exploring a distinction in the town’s land use code for the road.

Recommendations included extending the Middle Fork Greenway through town and “activating” it through new building requirements. Preliminary engineering and environmental studies, enhancing stormwater management and water quality as part of a feasibility study for a Middle Fork Greenway extension are part of an implementation idea given later in the report.

Epley talked about the recommendation of integrating stone walls into the landscape, saying that short stone walls could be a way to help screen public parking.

Two procedural modifications were recommended, which called for the removal of subjective modifications and nonrestrictive language from the town’s land use codes and ordinances. Epley said things needed to be “tightened up” in the town’s codes and force better adherence from developers.

Discouraging certain commercial uses “such as video/skills arcades, tattoo parlors, palm readers and similar uses that are incongruent with the vision of the corridor” was the one permitted use modification recommendation, as stated in the report.

One of the supplementary recommendations was to work with the N.C. Department of Transportation to acquire unused land parcels that could be suitable for public uses. The report noted that there are several “remnant” parcels of land left over from the widening of U.S. 321 that the report says can’t be developed. Those land parcels could be developed into public parks, places for art or similar attractions, according to the report.

To implement the beautification and public space opportunities, town staff and town council were identified as being in the lead role to engage NCDOT, according to the report.

Another supplementary recommendation was to partnering with property owners to install stormwater managements practices consistent with the town’s watershed management plan. The aim would be to limit the impact of flooding events, erosion of stream banks and improve the water quality of streams in the town, the report states.

An implementation that the report says was a “common thread of discussion” was to encourage Valley Boulevard property and building owners to enhance appearances. A matching grant program administered through the town and a nonprofit was suggested.

In other council news, after closed session, the town council voted to give town manager Shane Fox a 6 percent raise after reviewing his six-month performance review in closed sessions, according to mayor Charlie Sellers. Fox previously was contracted to make $100,000 a year, according to his contract signed April 24 that went into effect in June.