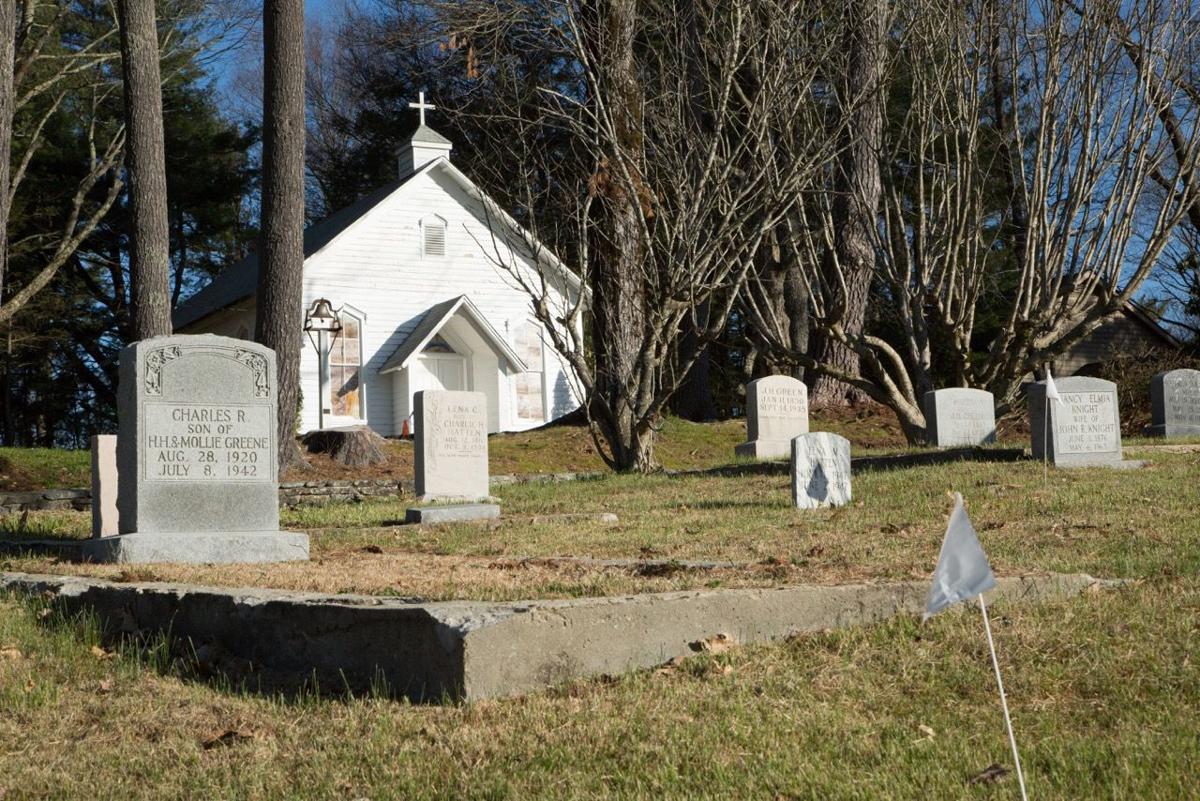 The Bethel Church Cemetery, formerly the Elrod/Greene Cemetery, is one of the oldest grave sites in Watauga County and may contain the remains of people who died in the 18th century. 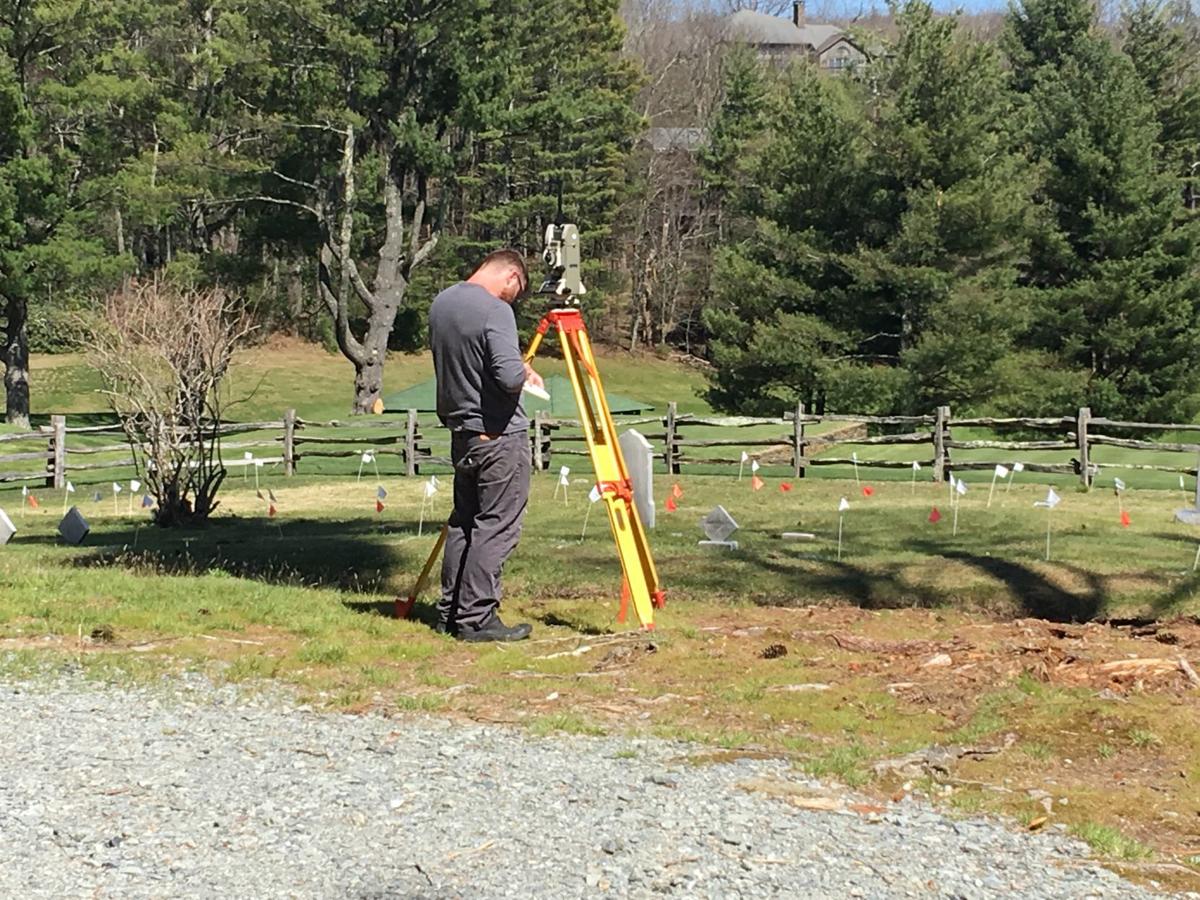 Keith Serumar surveys the plots of unmarked graves in the former Elrod/Greene Cemetery on April 30.

The Bethel Church Cemetery, formerly the Elrod/Greene Cemetery, is one of the oldest grave sites in Watauga County and may contain the remains of people who died in the 18th century.

Keith Serumar surveys the plots of unmarked graves in the former Elrod/Greene Cemetery on April 30.

BLOWING ROCK – The oldest known cemetery in Blowing Rock just had a sudden spike in population. Fortunately, no new burials had to take place for that to happen.

“We were looking for 10 or 14 unmarked graves in the old Elrod/Greene Cemetery and found 104 of them,” said Andrew Critcher of Klutz Preservation, a non-profit organization that is attempting to locate and identify the grave sites.

“We used the same ground penetrating radar equipment that was used when they were surveying grave sites before the construction of the new Watauga High School.”

Keith Seramur of Seramur and Associates conducted the underground radar survey at the cemetery. Surveying and radar work on the cemetery took place on Monday, April 30.

Elrod/Greene Cemetery is located across the street from Mt. Bethel Reformed Church near the Blowing Rock Country Club golf course. The church and the cemetery are believed to be among the oldest in Watauga County.

“I have been told that it was the old Blowing Rock town cemetery before it was the Greene family cemetery,” Critcher said. “I have also been told that a previous owner had many of the headstones removed from the cemetery.”

According to Critcher, the Elrod/Greene Cemetery is the final resting place of Revolutionary War hero Ed Sullivan, who died in 1794.

“It was said that Sullivan made his own tombstone before he died but it has since been vandalized,” Critcher said.

Of the graves that are marked in the cemetery, the oldest goes back to 1894.

During the recent underground radar surveying of the cemetery, Critcher and his team detected two large unmarked graves in one corner of the property, indicating persons of status interred there.

Anyone with information on the unmarked graves or wanting to make a contribution to the identification effort should contact Klutz Preservation at (828) 964-3388.