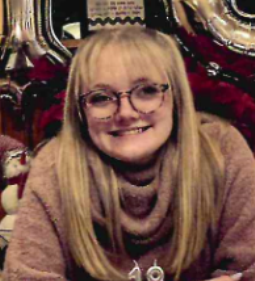 Laiken Combs of Watauga County was one of the recipients of a scholarship through the Frank James-SkyLine Scholarship program from SkyLine Membership Corporations. 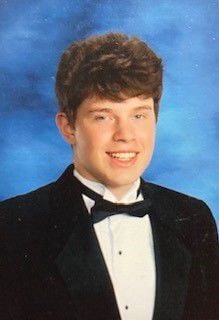 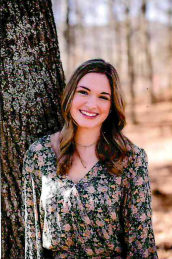 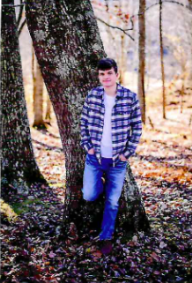 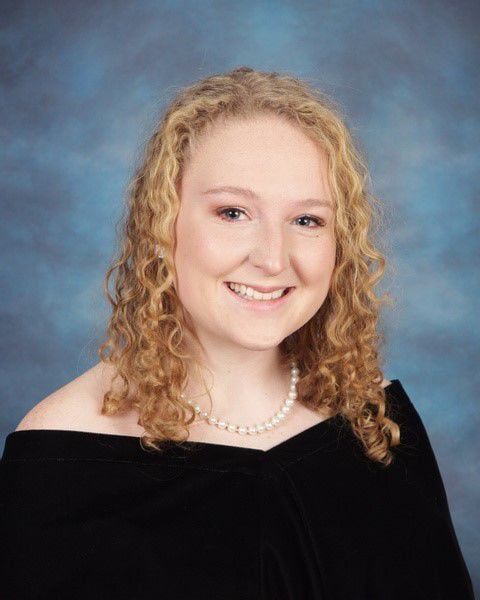 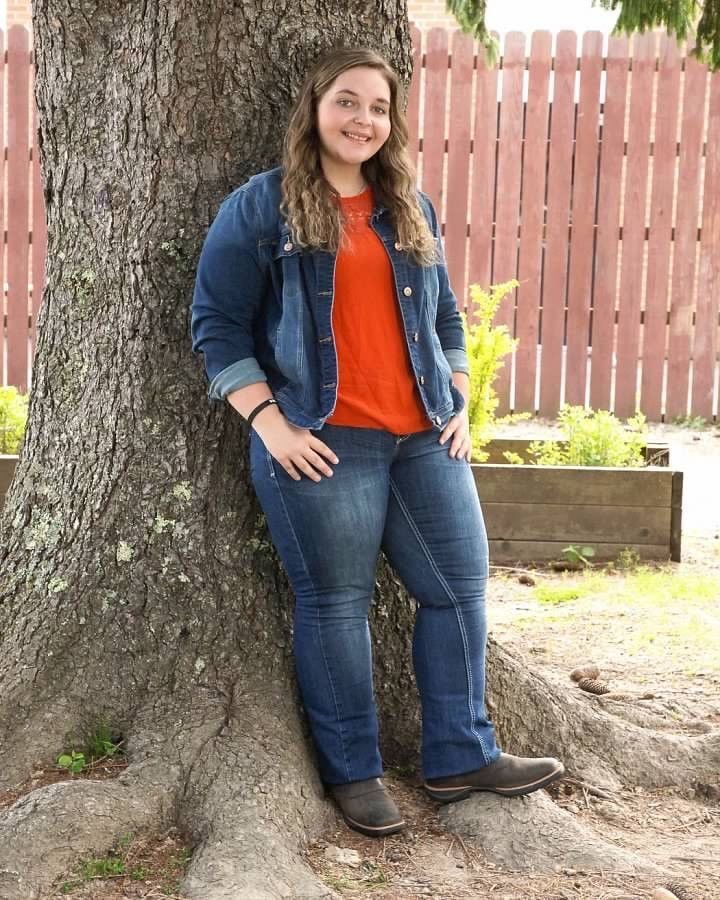 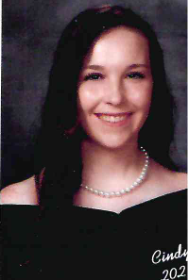 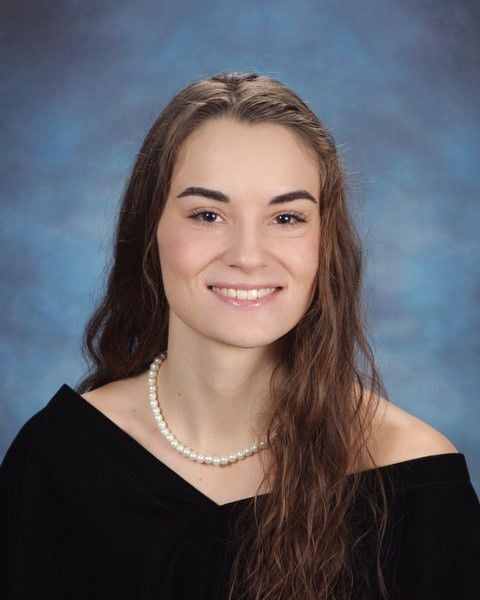 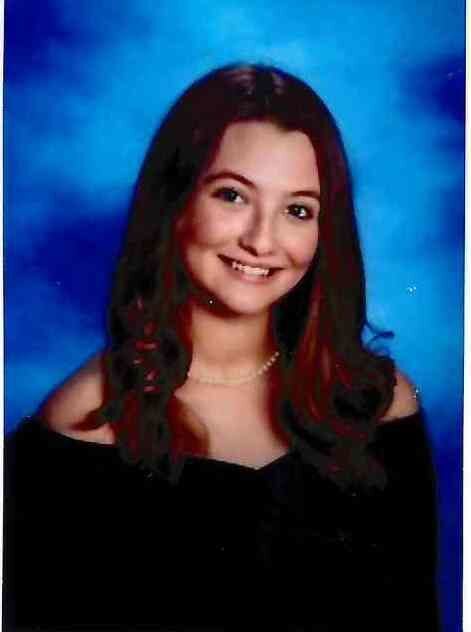 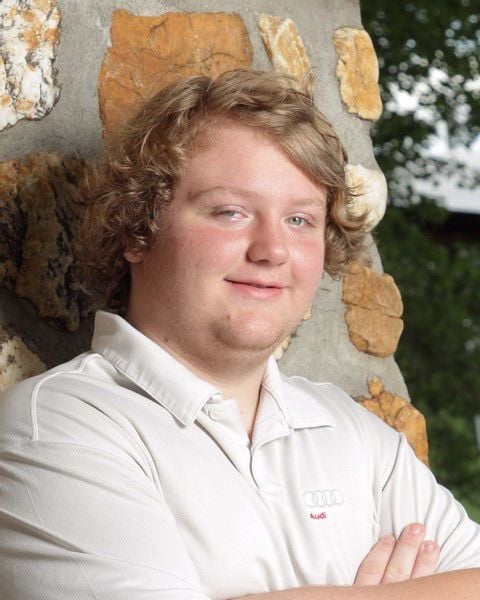 Laiken Combs of Watauga County was one of the recipients of a scholarship through the Frank James-SkyLine Scholarship program from SkyLine Membership Corporations.

In memory of the cooperative’s longtime director and former SkyLine President Frank James, this scholarship is presented each year to benefit the children of SkyLine/SkyBest customers who reside in its five-county service area. The scholarships are renewable for up to two years for students pursuing a community/technical college degree or vocational program.

Watauga County’s recipient is Laiken Combs, daughter of Kevin and Jessica Combs of Vilas, who will study nursing at Appalachian State University.

Alleghany County recipients are Austin Douglas, son of Derick and Angie Douglas of Piney Creek, who will attend the N.C. State University to study zoology; Ally Hanson, daughter of Brandon Hanson of Sparta and Tara Hanson of Piney Creek, who will attend East Tennessee State University to study pre-pharmacy; and Chloe Pruitt, daughter of William and Nicole Pruitt, who will study nursing through the RIBN Program, a dual-enrollment program through Wilkes Community College and Lenoir Rhyne University.

Since the scholarship program was established in 1987, more than $500,000 in scholarships have been awarded.