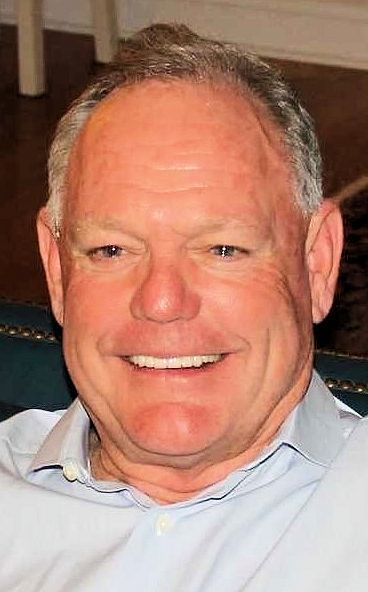 Jim was born in Fayetteville, NC on September 18, 1950. He graduated from Fayetteville High School, in 1968. He owned and operated Camco Enterprises, an irrigation business, for over thirty years. He was industrious, successful in business, and generous with his time and money.

Jim was an avid sportsman and enjoyed hunting and fishing with family and friends. He especially enjoyed fly-fishing and made annual trips to Alaska and recruited family and friends to join him. He also enjoyed traveling and was able to visit many places and countries after retirement.

Jim was a spiritual man and was active at Haymount United Methodist Church in Fayetteville for many years. After moving to his Blowing Rock home, he joined a men’s bible study group and formed strong relationships with the members of the group and at Middle Fork Baptist Church. He shared his belief in Christ and his love of the Lord with others.

Jim was a devoted son, brother, uncle, and friend. He will be deeply missed by his family and his many friends and all who knew him.

A celebration of Jim’s life is anticipated to take place in Blowing Rock, North Carolina in September of this year. In lieu of flowers, donations can be made to The Care Clinic, 239 Robeson St., Fayetteville, NC 28301 or Middle Fork Baptist Church, P.O. Box 743, Blowing Rock, NC 28605.

Online condolences may be sent to the Cameron family at www.hamptonfuneralnc.com.