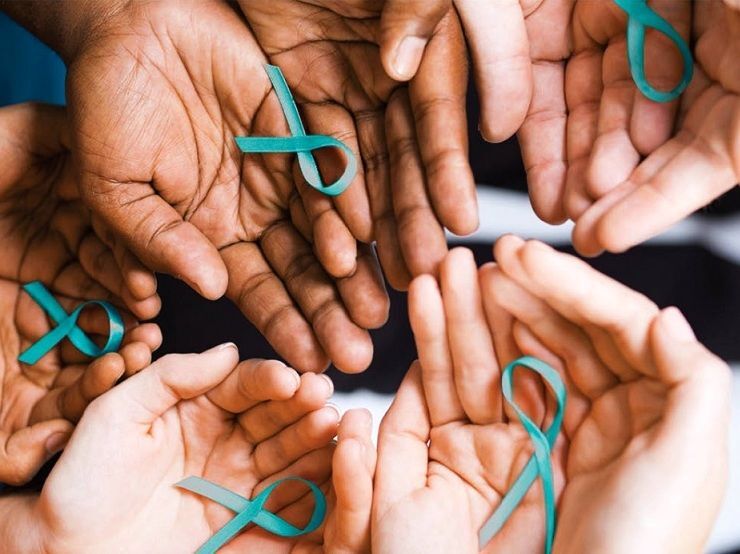 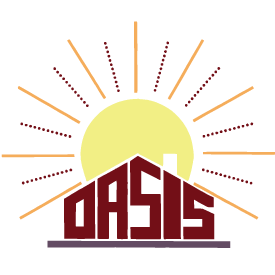 Editor’s note: This article explains events OASIS plans to host for Sexual Assault Awareness Month, and does discuss topics some may find triggering related to sexual assault. Those who need help can call the OASIS Watauga Crisis line at (828) 504-0911.

In the early 2000s, the primary goal of the month was awareness — both raising visibility of the teal ribbon and the meaning behind it. By the mid-2000s, the month incorporated prevention more heavily, focusing on areas such as communities, workplaces and college campuses, according to the National Sexual Violence Resource Center.

NSVRC is a nonprofit in providing information and tools to prevent and respond to sexual violence, according to its website.

OASIS — or Opposing Abuse with Service, Information and Shelter — is a private, nonprofit organization serving survivors of domestic and sexual violence in Watauga and Avery counties, according to its website. In the fiscal year 2019-20, OASIS served 347 clients and 141 of their children, and received 4,475 crisis and information calls to its 24-hour crisis line.

“We have been working hard on making some plans to make sure that we can engage with our community,” said Sara Crouch, the outreach coordinator at OASIS. “We’re really excited about getting to see people and hang out, but we want to make sure everyone’s safe.”

Crouch said OASIS will start posting on their social media platforms every day in April to promote education and awareness. On April 6, OASIS is asking people to wear teal in support of OASIS and survivors of sexual violence.

Appalachian State University will also hosts its “Sex in the Dark” event on April 6. The event is from 6 to 8 p.m. and allows people to anonymously ask a panel intimate questions related to sexual health.

The following week, beginning April 12, is Sexual Assault Awareness Week which will kick off with events at Lees-McRae College. The clothesline project will take place on April 12 from 11 a.m. to 1 p.m. at the college; the project allows people to decorate shirts to display messages about breaking the silence surrounding sexual assault. Later that night, Cara Hagan will speak over Zoom.

“She’s going to talk a little bit about sexual violence, but also about resilience strategies and community connections around that,” Crouch said. “(I’m) really excited about that.”

Hagan is a member of Small and Mighty Acts, which is a grassroots organization in the High Country helping people meet their civic potential.

On April 13, OASIS will take part in Lost Province’s Get Lost for a Cause, which is when the brewery features a nonprofit in the company and donates 10 percent of proceeds from that day.

“We’ll have some OASIS staff people there talking about what we do and our mission,” Crouch said. “For Boone folks who don’t want to go all the way to Lees-McRae, that’s a great option to support us.”

Crouch said there will be live music at the event. Another panel will also take place at LMC that night from 6:30 to 8 p.m.

On April 15, Lily’s will host a cocktail party with proceeds going to OASIS. Like Get Lost for a Cause, proceeds from the event will go to OASIS. Crouch said OASIS staff will be at the event talking about consent and boundaries.

“One thing I really love to do, especially during awareness month, is talk about how if we’re at a cocktail party, we know that consuming alcohol can sometimes be a way that sexual violence is kind pushed along,” Crouch said. “In situations where alcohol is consumed, the risk of sexual violence is increased. We also know that is not a requirement of consuming alcohol. We can have fun in that way without being afraid.”

At events like the cocktail party, Crouch said she likes to talk about how consent looks and how it changes whenever alcohol or drug use is involved.

“I really like to have those types of conversations whenever we’re at a fundraising event and talking about sexual violence and there’s alcohol there,” Crouch said. “There have been people who are like that seems counterintuitive and I’m like, ‘actually it’s a great time to talk about it.’”

On April 21, App State will host its Project Condom event. According to App State Wellness and Prevention Services, the event is sponsored by Global Protection and ONE Condoms. The project is a merge between art and fashion while promoting safer sex behaviors for college-aged students. It’s based on the TV show Project Runway, and teams of students will have the opportunity to create and showcase garments made entirely of condoms. The event will take place on Zoom from 6:15 to 7:15 p.m.

The final event will take place on April 28 with the Denim Day. People are encouraged to wear denim — such as denim jeans or jackets — in support of a case that happened a few decades ago.

According to the Denim Day website, the court case that sparked the day started in Italy in 1992 when an 18-year old girl was raped by the 45-year old driving instructor who was giving her her very first driving lesson. The perpetrator was arrested and convicted, but appealed to the Italian Supreme Court. The argument was made that because the victim was wearing very tight jeans, she had to help him remove them, and by removing the jeans it was not rape but consensual sex.

More information about Denim Day can be found at www.denimdayinfo.org/history.

More information on ways to find help after a sexual assault can be found at www.nsvrc.org/find-help.