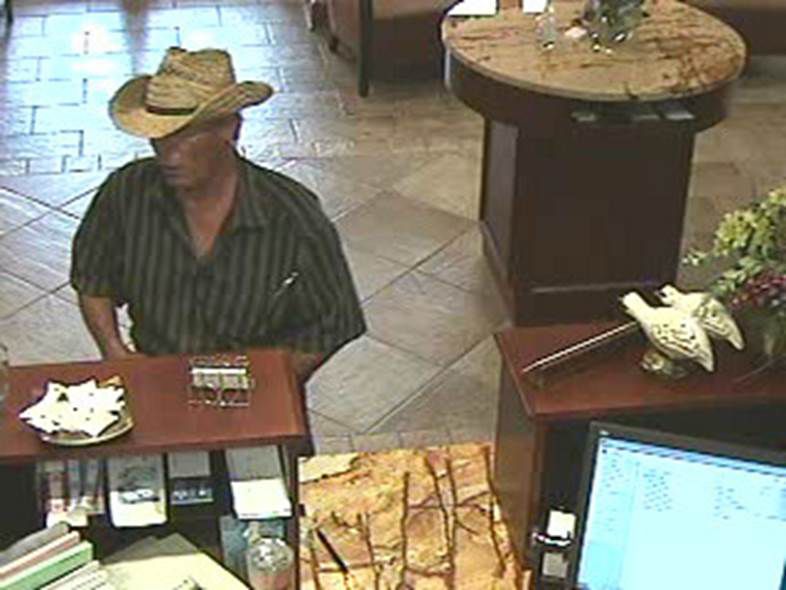 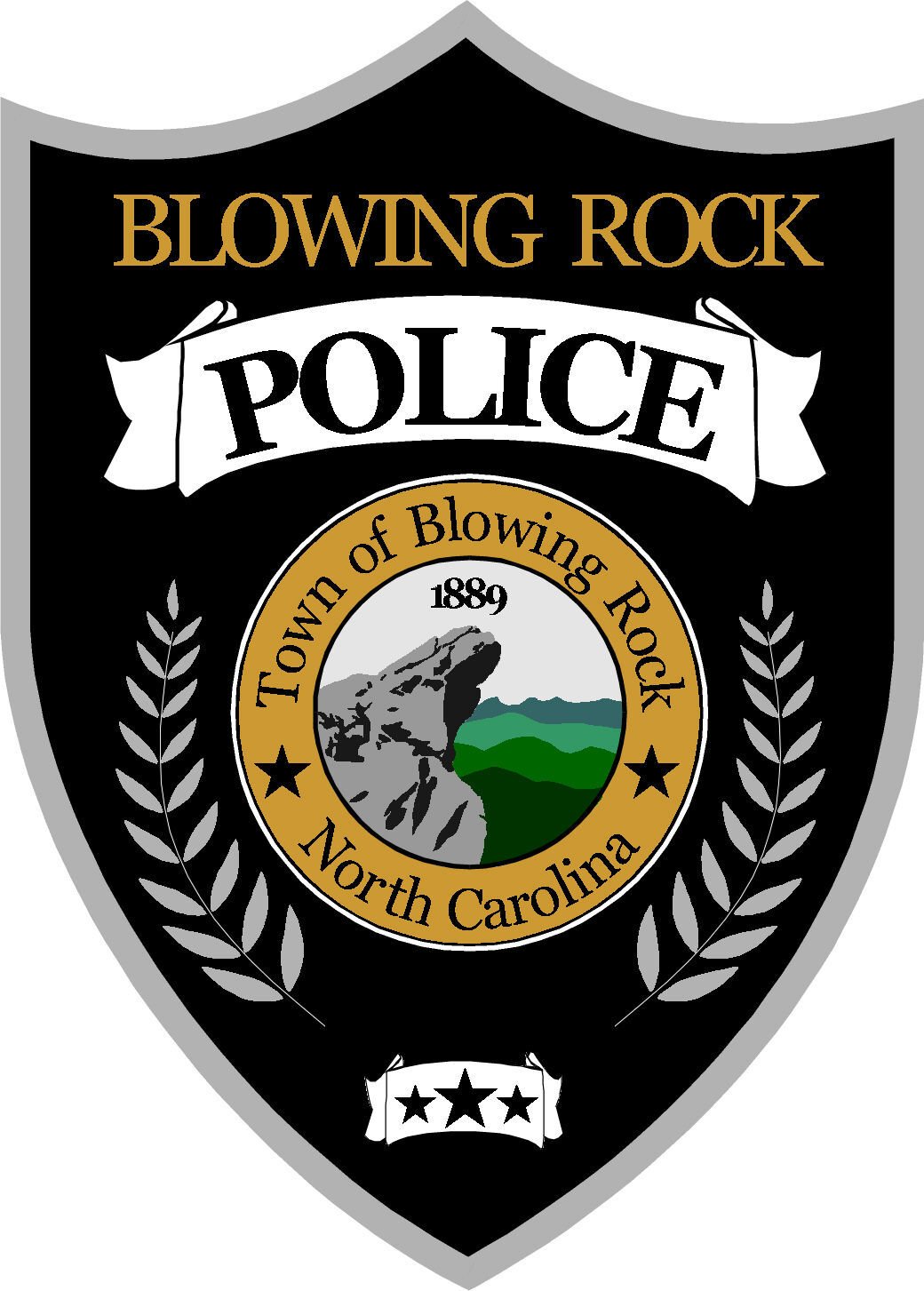 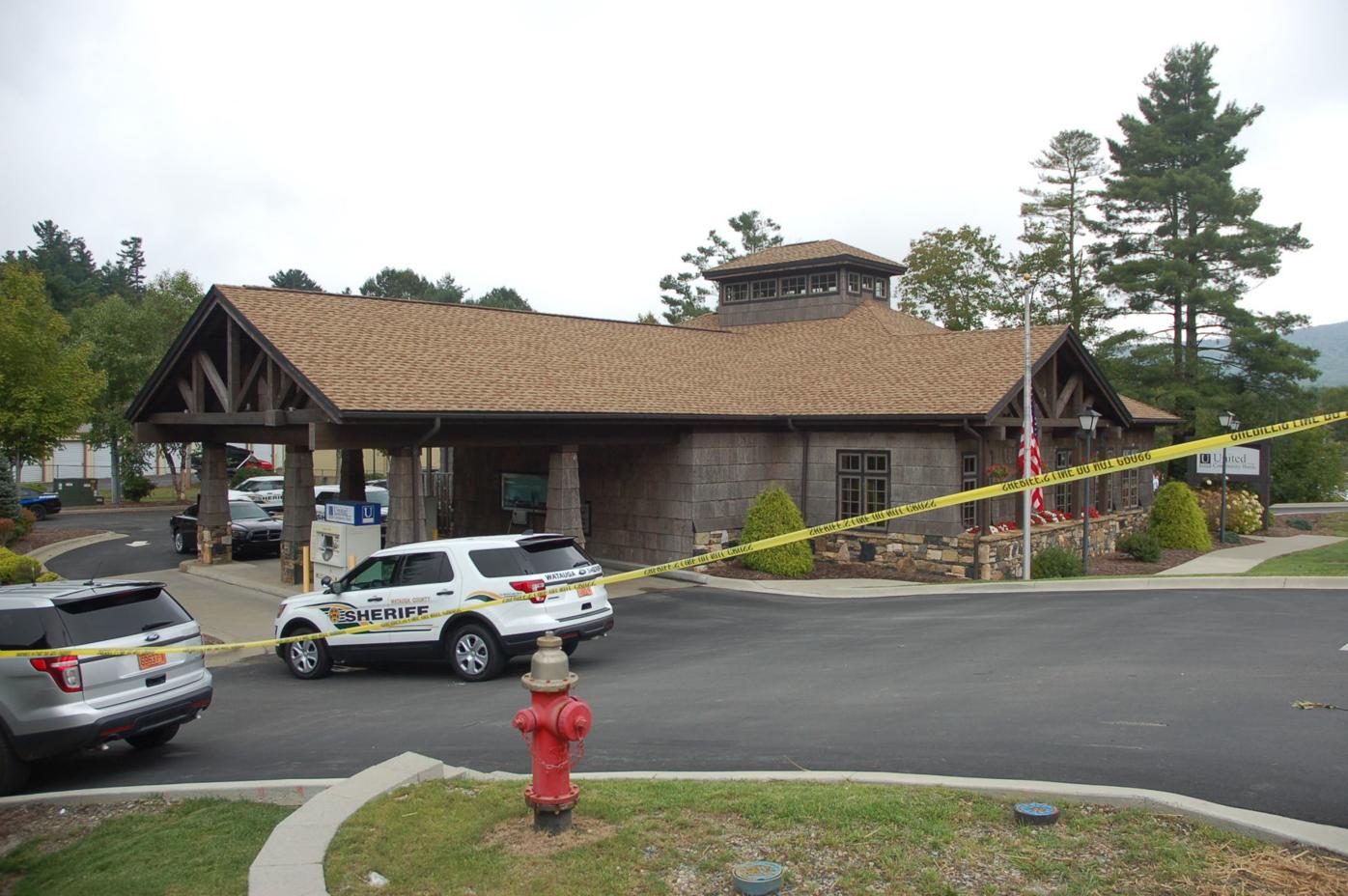 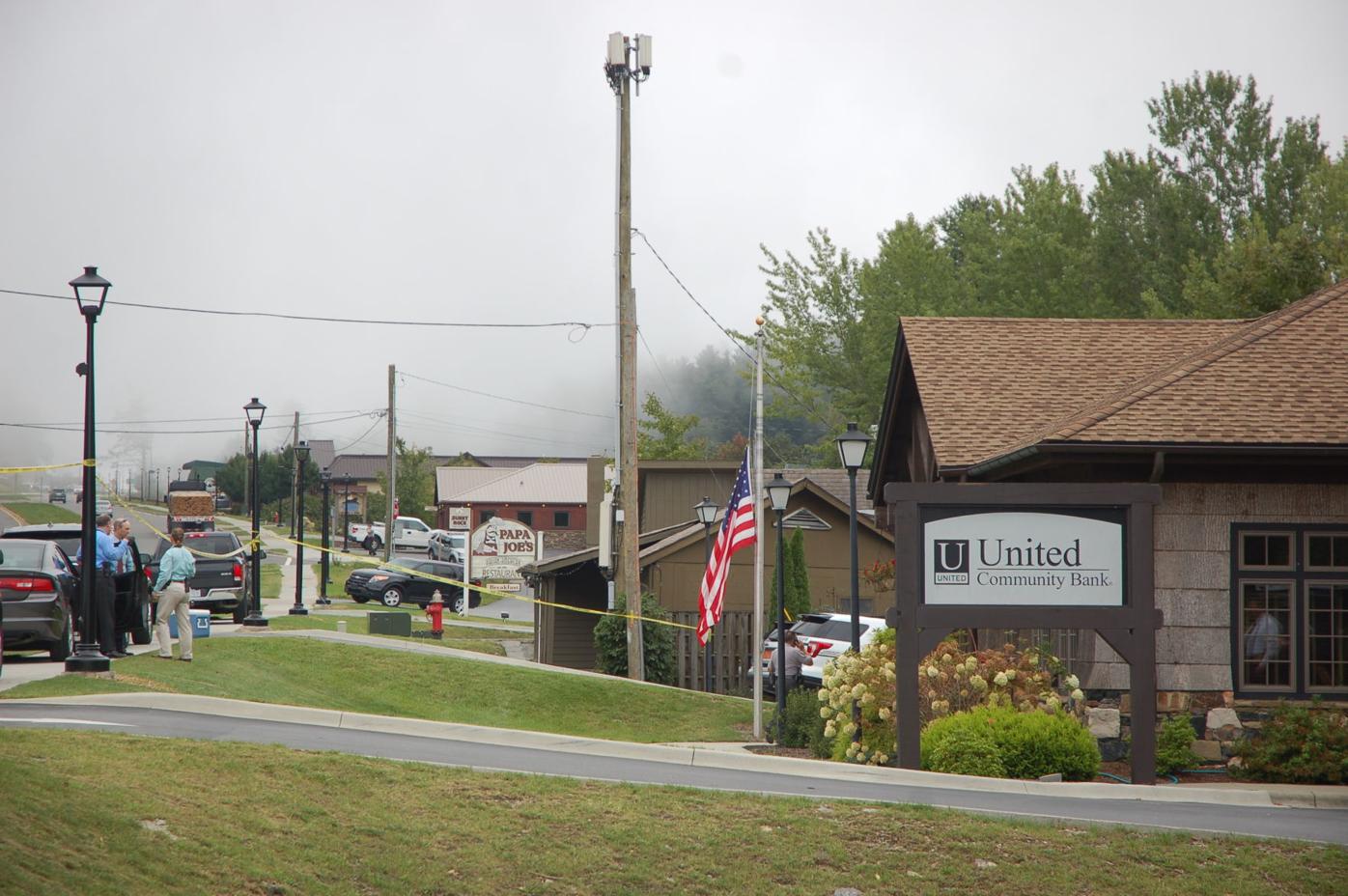 The scene at United Community Bank in Blowing Rock on Tuesday, Sept. 11 following an armed robbery.

The scene at United Community Bank in Blowing Rock on Tuesday, Sept. 11 following an armed robbery.

KENTUCKY — A man who allegedly conducted an armed robbery on Sept. 11 at a Blowing Rock bank was reportedly killed in a shootout with Kentucky officers just hours later.

According to the the Georgetown News-Graphic in Georgetown, Ky., Scott County (Ky.) Sheriff Tony Hampton announced in a press conference on Monday, Sept. 17, that 28-year-old Jaime Morales was “90 percent paraplegic” after being wounded in the incident.

According to Kentucky State Police’s Public Affairs Officer Bernie Napier of Post 12on Thursday, Sept. 13, Morales had undergone two surgeries at University of Kentucky Hospital in Lexington. KSP is investigating the incident.

The death of the alleged suspect came after Blowing Rock Police Department responded to a 10 a.m. call of an armed bank robbery that occurred at United Community Bank on Valley Boulevard in Blowing Rock.

According to police statements and surveillance footage, Reynolds walked into the bank, showed a handgun and asked for money. After receiving an undisclosed sum, Reynolds left and headed toward Ransom Street, where BRPD believes his vehicle was located before police arrived. BRPD Captain Aaron Miller said Tuesday that a K9 was used to track a scent for a short time toward Ransom Street.

The robbery, which took around 30 seconds, was a shock to the bank employees, said Branch Manager Lindsay Tester, who saw the incident occur firsthand.

“It was a shock; you don’t expect something like that to happen in a small town,” Tester said. “We’re thankful that everyone is safe and thankful for our community for the support they’ve shown us these last few days. It’s a blessing to have such a tight-knit community.”

According to a Wednesday BRPD statement, several Crime Stopper tips from the surrounding area and coordination with the FBI helped to identify Reynolds. Napier said that at 10 p.m., the U.S. Marshal’s office in Lexington, Ky., contacted Scott County to ask for assistance in apprehension of the subject.

The U.S. Marshal’s office in Lexington, Ky., declined to comment on the case.

According to media reports, Reynolds had allegedly held up the same Fifth Third Bank in Cape Coral, Fla. on Jan. 12 and April 16, a BB&T Bank in Punta Gordon, Fla., on May 30, and most recently a BB&T Bank in Venice, Fla., on July 25. According to the FBI and other local law enforcement agencies, Reynolds had been a suspect in bank robberies in Texas as well over the last several months.

The Blowing Rock Police Department stated it would like to thank the WCSO and the Boone PD for their assistance in the initial response and the investigation that followed.