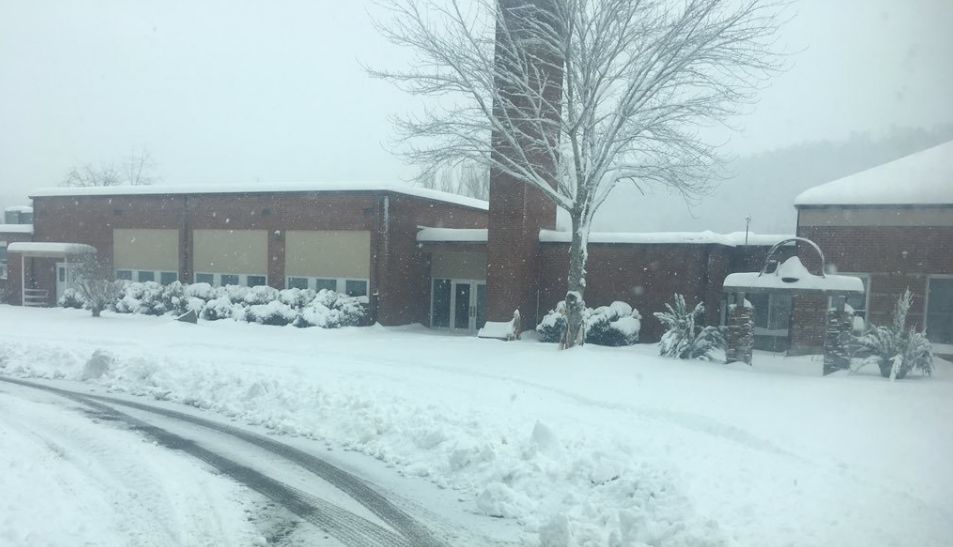 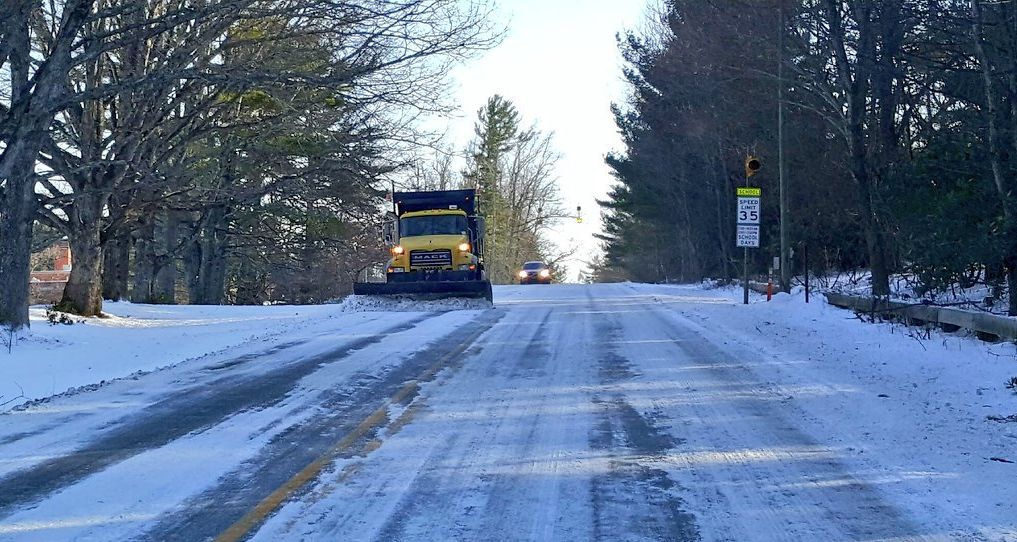 WATAUGA — With another High Country winter well under way, Watauga County Schools stated that it wanted to remind families how the district makes and communicates decisions about the operation of school during inclement weather.

“Changes in the school schedule have a real impact on our families, so I don’t make the decision to delay or cancel school without serious consideration,” Elliott said in a statement. “But when it is necessary for us to make a change to the schedule, I want to be sure we do the best-possible job to communicate those changes.”

When bad weather begins overnight, the process for making decisions about the operation of school kicks off at 3 a.m., according to WCS. At that time, Elliott and Transportation Director Jeff Lyons begin the process of gathering information about road conditions and the most current weather forecast.

Already this November, Watauga County Schools employees have checked roads overnight four times. The school system stated that during an average winter, crews are on the road approximately 40 mornings.

The final decision about school schedules and bus routes is based on information gathered from the road check team, NCDOT, local law enforcement and the latest weather forecasts.

That decision is normally made before the first school bus departs at 5:25 a.m. and is announced in several ways: a statement at the top of all pages of school websites at www.wataugaschools.org; via local media outlets; by automated phone messages, email and text messages to parents; via Twitter at @WataugaSchools; and through a recorded snow line message at (828) 264-0200.

Information about limited bus routes for a school can be found at wataugaschools.org/limitedroutes, or by contacting the WCS Transportation Department at (828) 264-6391.

Elliott said there are times when it is difficult to determine if schools can remain open. He said the decision to cancel school must take into account conditions across the entire county, which often vary widely.

“Every day, Watauga County Schools has buses and student drivers that travel roads ranging anywhere from 1,900 to 5,500 feet in elevation,” Elliott said in a statement. “Because of how varied and diverse our county’s landscape is, there will be times when families living in areas with clear roads will wonder why we made the decision to close or delay school. Because we operate as a unified school system, we have to make a decision based on what is safe for families across the entire county as well as for our student drivers at the high school and over 700 employees.”

When schools are closed for inclement weather, the missed days are made up at a later date.

WCS stated that holding classes on a Saturday to make up a missed day is an option after the very first snow day. However, Saturdays will only be used for makeup during a week in which schools have been closed at least one day. There will be no six-day weeks.

The plan for making up missed days is available at wataugaschools.org/calendar. A paper copy can be requested from any school office. In making vacation plans, families are encouraged to remember that spring break can be shortened or eliminated and that the school year may extend well into June if severe winter results in frequent school closings.

Watauga County Schools are closed an average of approximately 15 days per year for snow and ice, with wide variation around that average. The number of days missed has ranged from a low of four days in 1990-91 to a peak of 39 days in 1977-78. The system missed 20 days for weather last school year.

Elliott said as winter weather approaches, it’s important that parents update their contact information with their school’s front office, as that information will be used to announce closing, delay and emergency information.