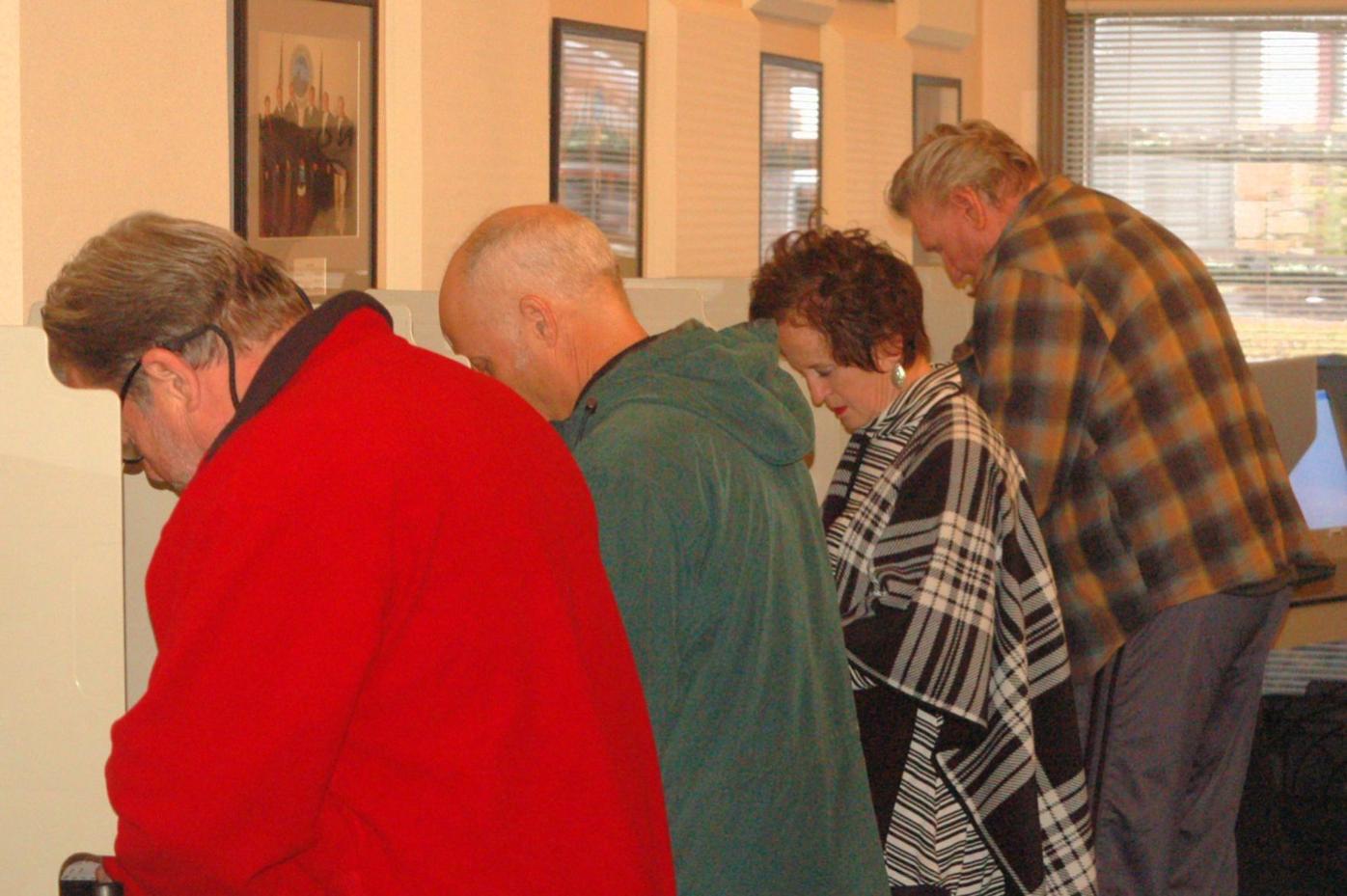 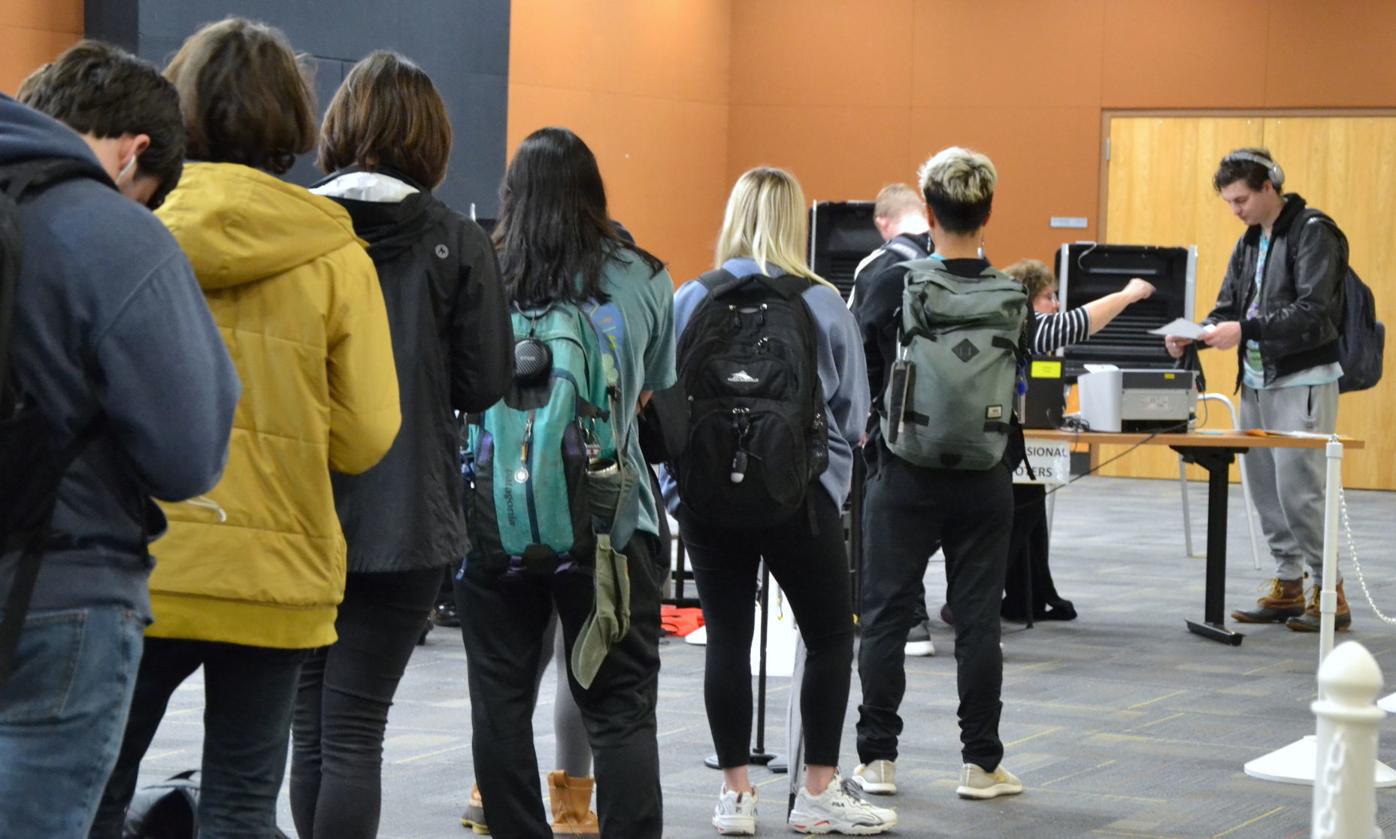 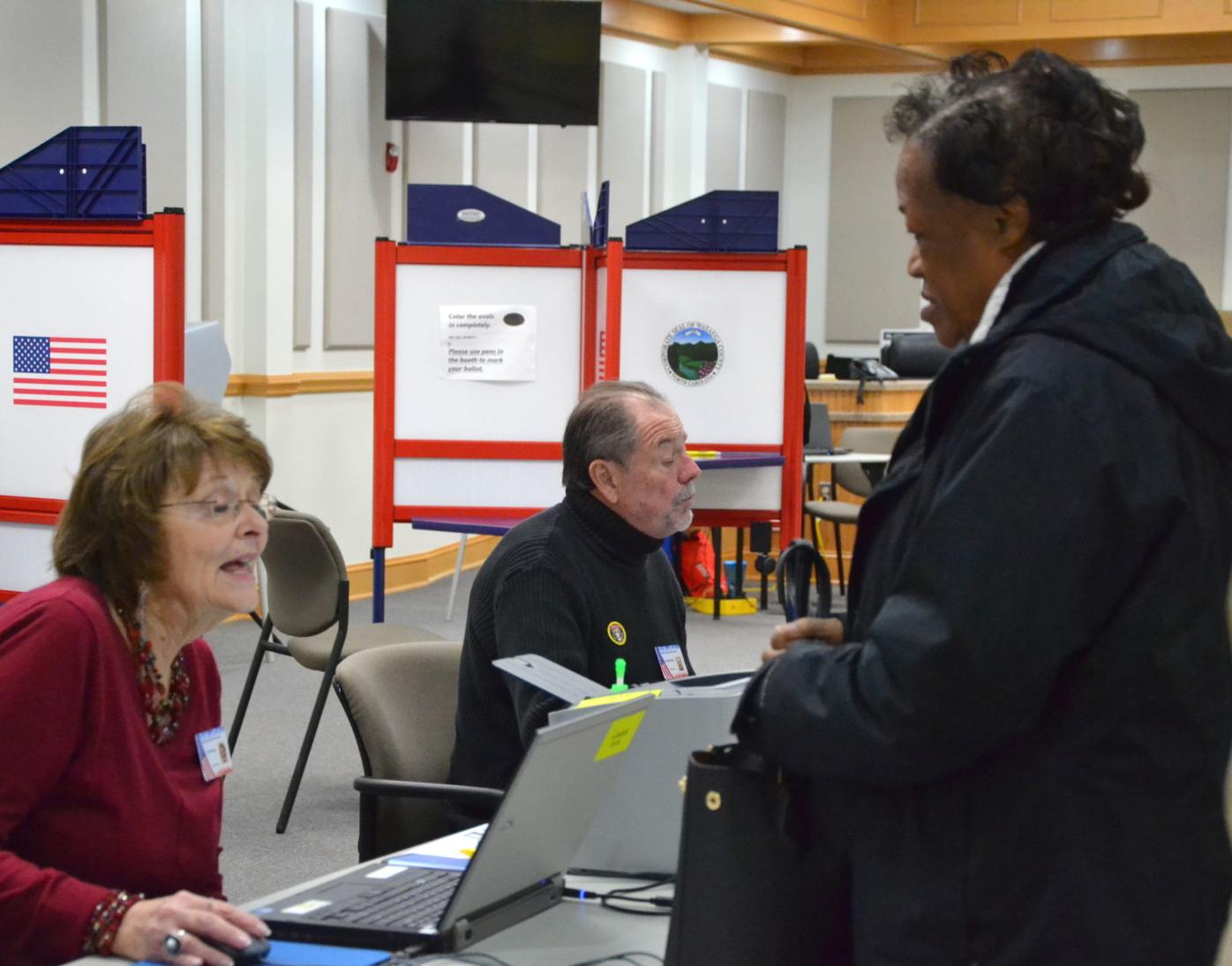 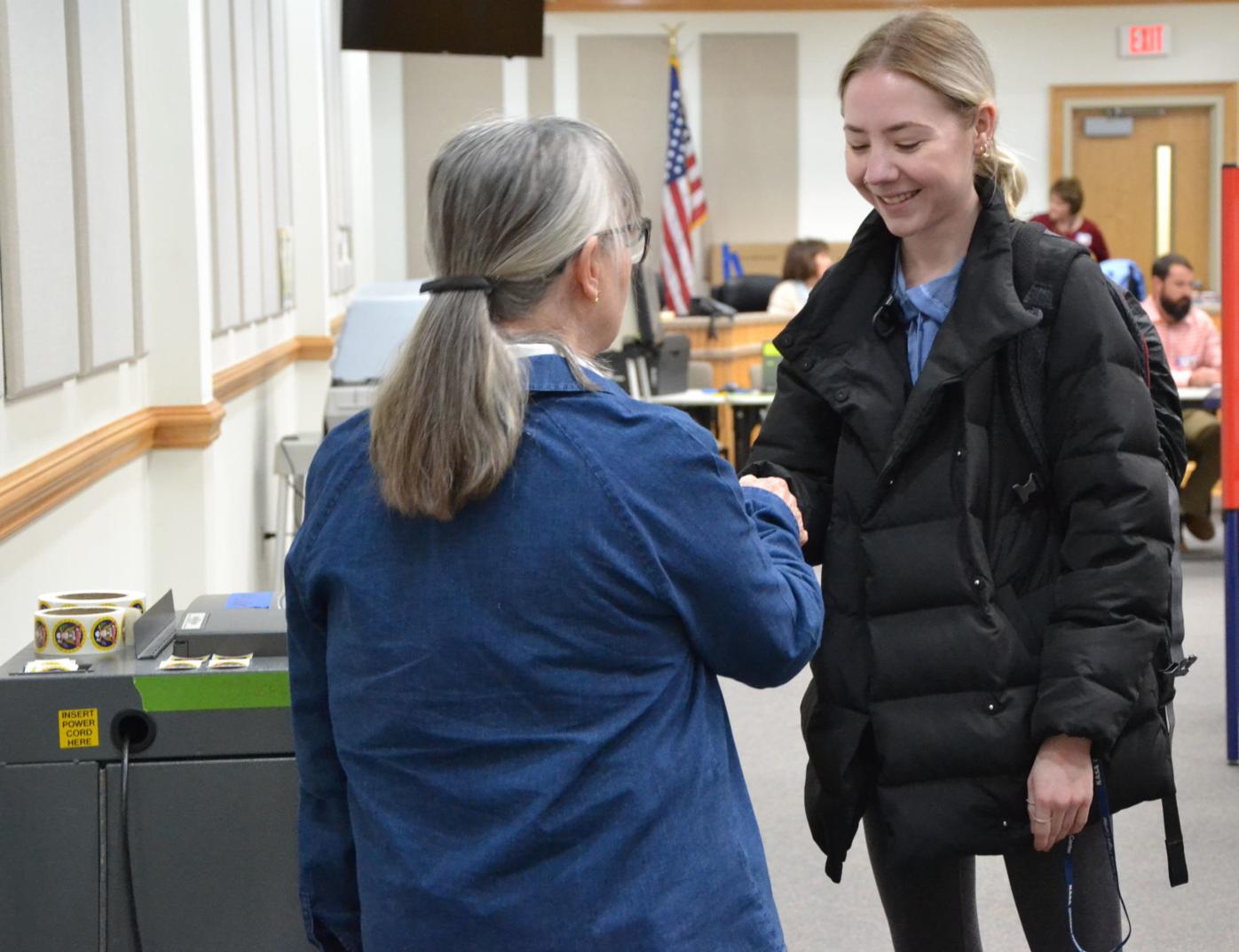 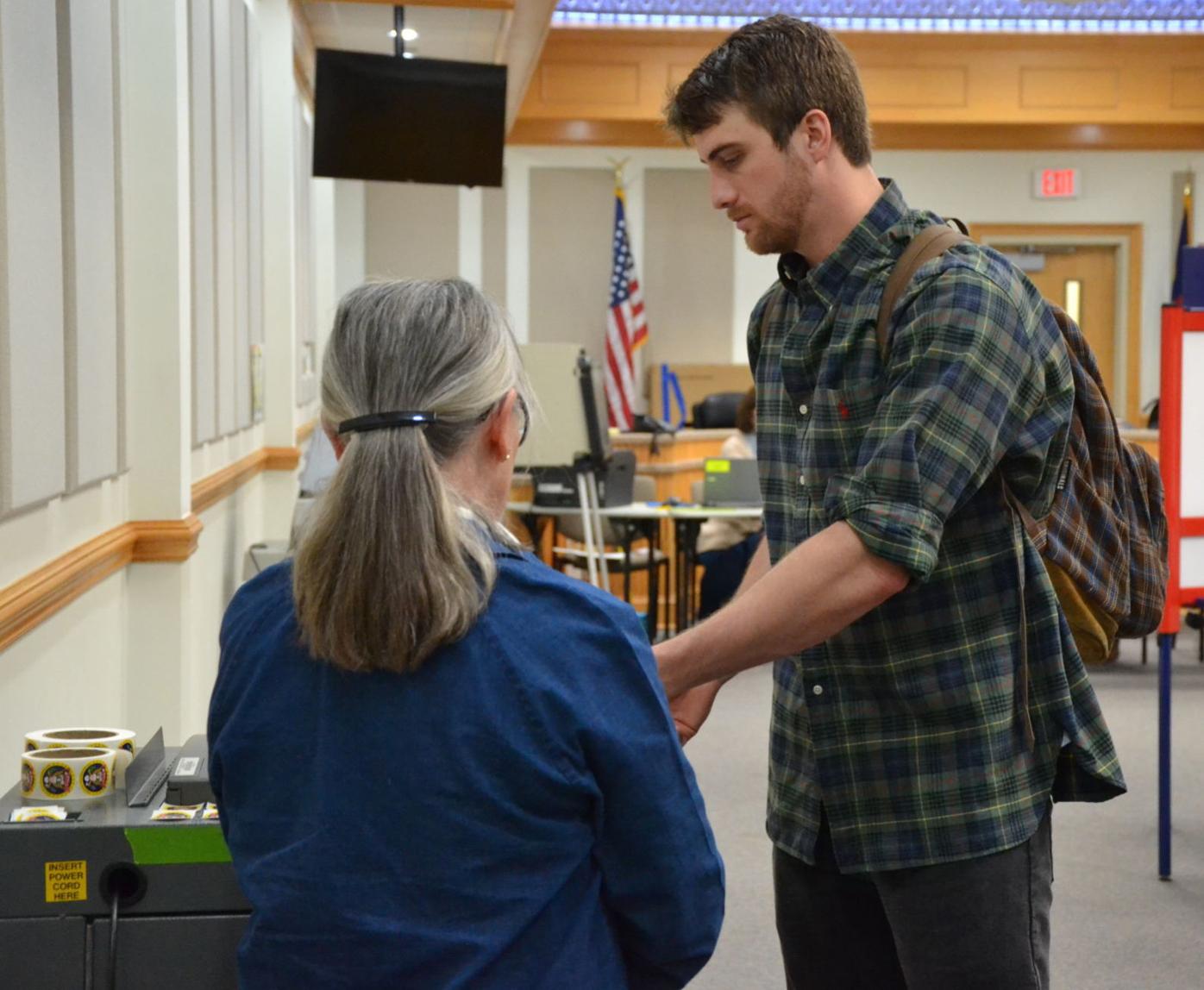 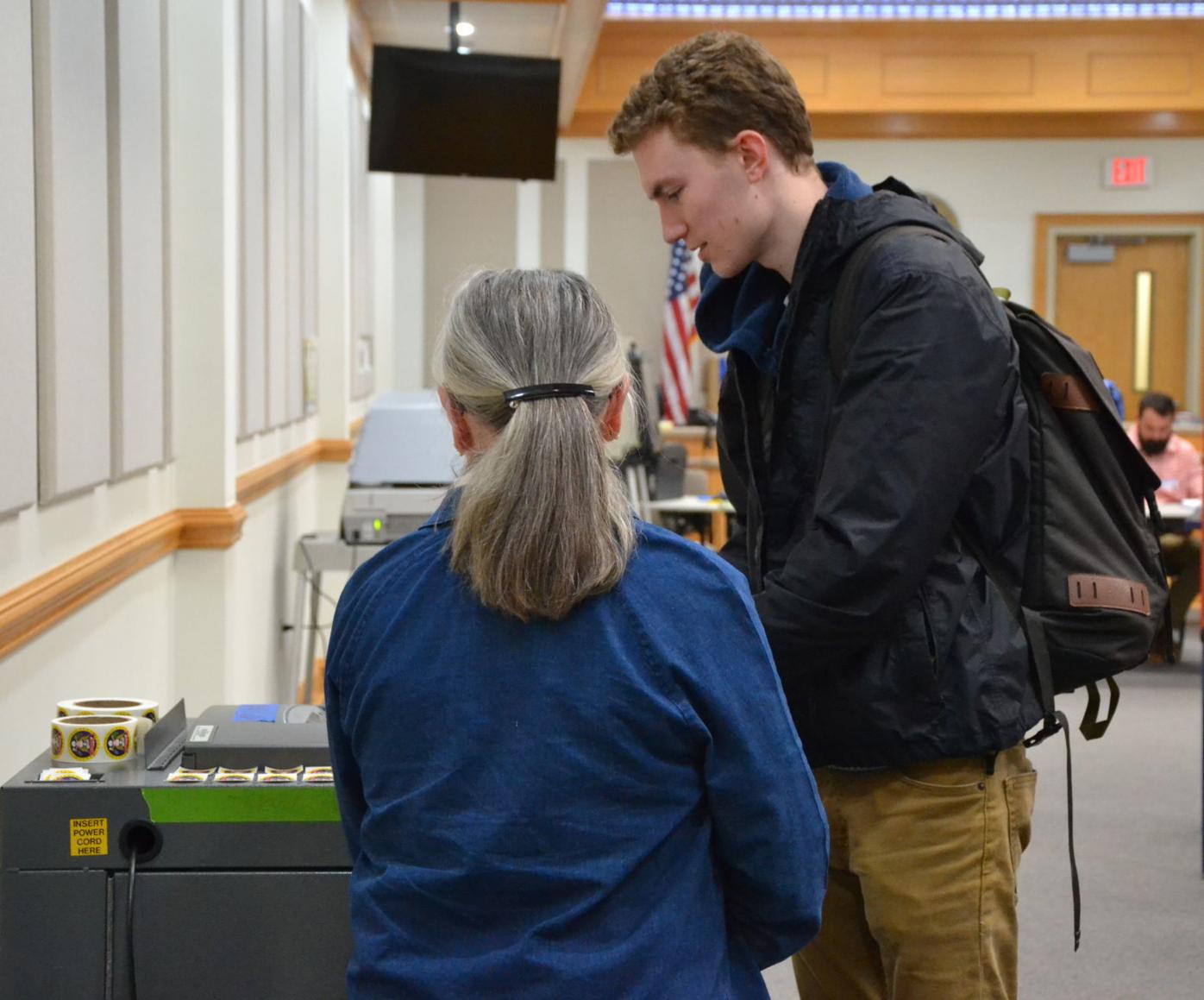 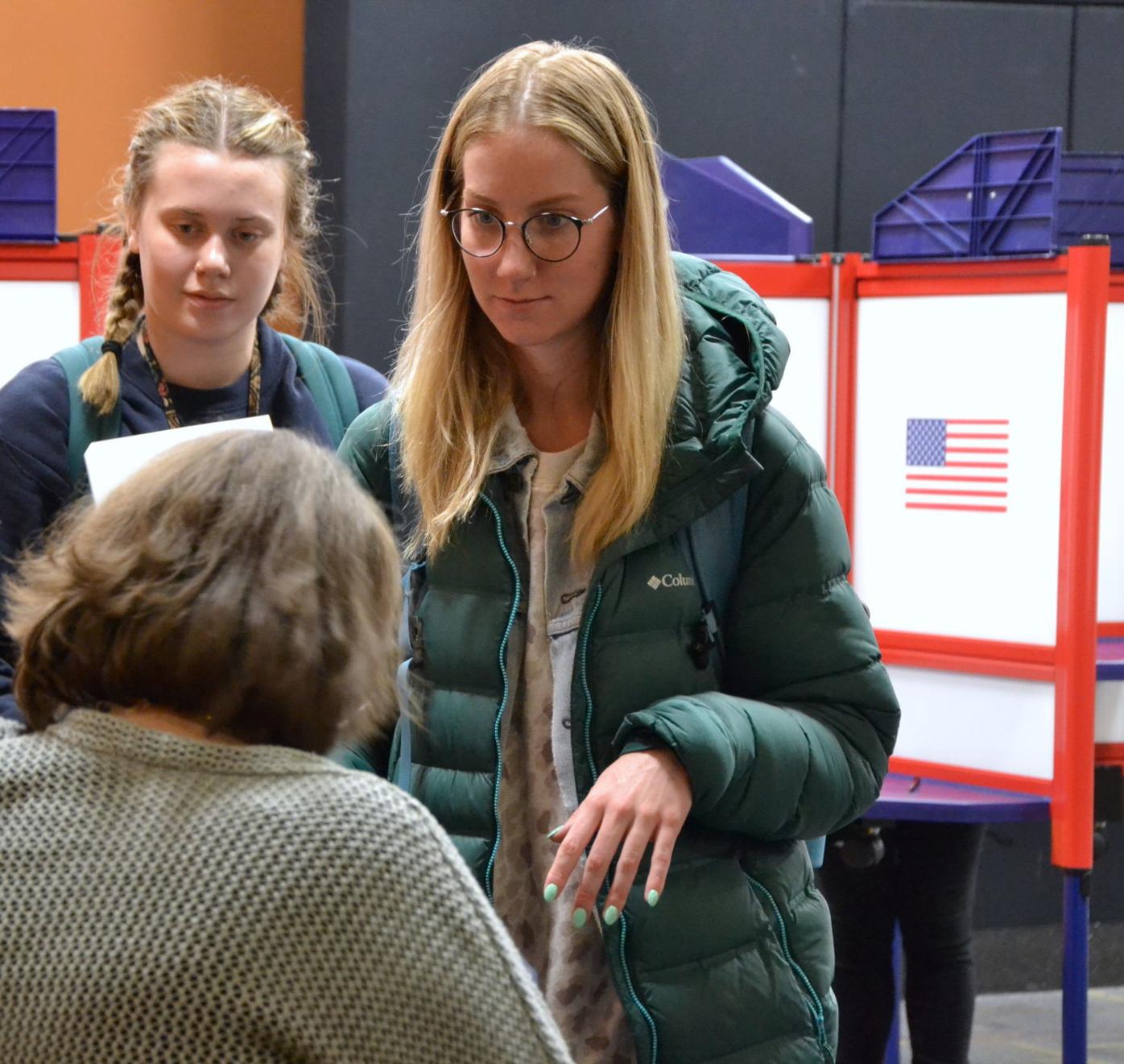 In the unofficial results to the 2020 N.C. primaries on Tuesday, March 3, Ray Russell will defend his N.C. House District 93 seat in November as he defeated primary challenger Turner Doolittle with 88.19 percent of the vote.

Russell, a Boone Democrat, is in his first term as N.C. House Representative. Doolittle, an Appalachian State University student, took 11.81 percent, or 1,300 votes.

Russell will face Blowing Rock Republican Ray Pickett, who was the lone Republican to file in the race, in November.

The results will be made official on Friday, March 13, as part of Watauga County Canvass. The count will also include at least 464 provisional ballots that were cast on Election Day. Each ballot has to be individually approved or not by the Watauga County Board of Elections before it can count toward the totals.

U.S. Rep. Virginia Foxx appears to have a new Democratic challenger as David Wilson Brown of McAdenville won 68 percent of the vote against Eric Nathan Hughes of Gastonia.

“Thank you to all of our supporters and congrats on the well fought race to my opponent, Eric Nathan Hughes,” Brown said on his campaign’s Facebook page on March 3.

The race between the eight-term U.S. Rep Foxx and Brown will be in the newly redistricted Fifth District of North Carolina, which stretches from Watauga and Ashe counties down to Gaston County.

Democratic Gov. Roy Cooper will likely face a challenge from current Republican Lt. Gov. Dan Forest, as both men took more than 87 percent of the vote in their respective primaries.

Early voting numbers down from 2016

While early voting in the 2020 N.C. primaries saw a decline in Watauga County compared with numbers from 2016, Election Day, Tuesday, March 3, looked promising, according to Watauga County Board of Elections Director Matt Snyder.

“It seems like it’s been pretty active around the county,” Snyder said at 11 a.m. March 3.

A total of 20 sites around Watauga County opened at 6:30 a.m. without problems, Snyder said.

A total of 45,550 voters were registered in Watauga County as of March 3, according to the N.C. State Board of Elections.

Snyder said the numbers were less than anticipated and said he wasn’t sure why. According to N.C. State Board of Elections data, 797,874 ballots were cast in 2020 N.C. primary early voting. According to the Raleigh News and Observer, the statewide number is more than 68,000 up from early voting in 2016.

The top early voting site in 2020 was the Appalachian State University Plemmons Student Union site, with 2,811 early voters, which was down from the 3,250 early voters from the same site in 2016.

“It did OK for a new site, we’re definitely hoping for some more voters,” Snyder said.

The 2020 N.C. primaries in Watauga hit snags related to weather closings and equipment. The last three days of early voting, Feb. 27-29, had reduced hours due to snowy and icy conditions.

An emergency meeting was held by the Watauga County Board of Elections on March 2 to re-tabulate votes from a ballot scanner that had jammed the week before. Snyder said that after the board looked into the numbers, the numbers were right and the board members were satisfied by the conclusion.

On the first day of early voting, Thursday, Feb. 13, a double vote was discovered at the ASU site. Snyder previously said that an elections officer accidentally handed an unknown voter two ballots and the person then voted on both. The discrepancy between the numbers was discovered at the end of the day by the officials, who notified Snyder and board Chair Jane Ann Hodges. The ballot was discovered and according to Hodges, once the votes were tabulated in the evening of March 3, the ballot in question was to be removed and not counted.