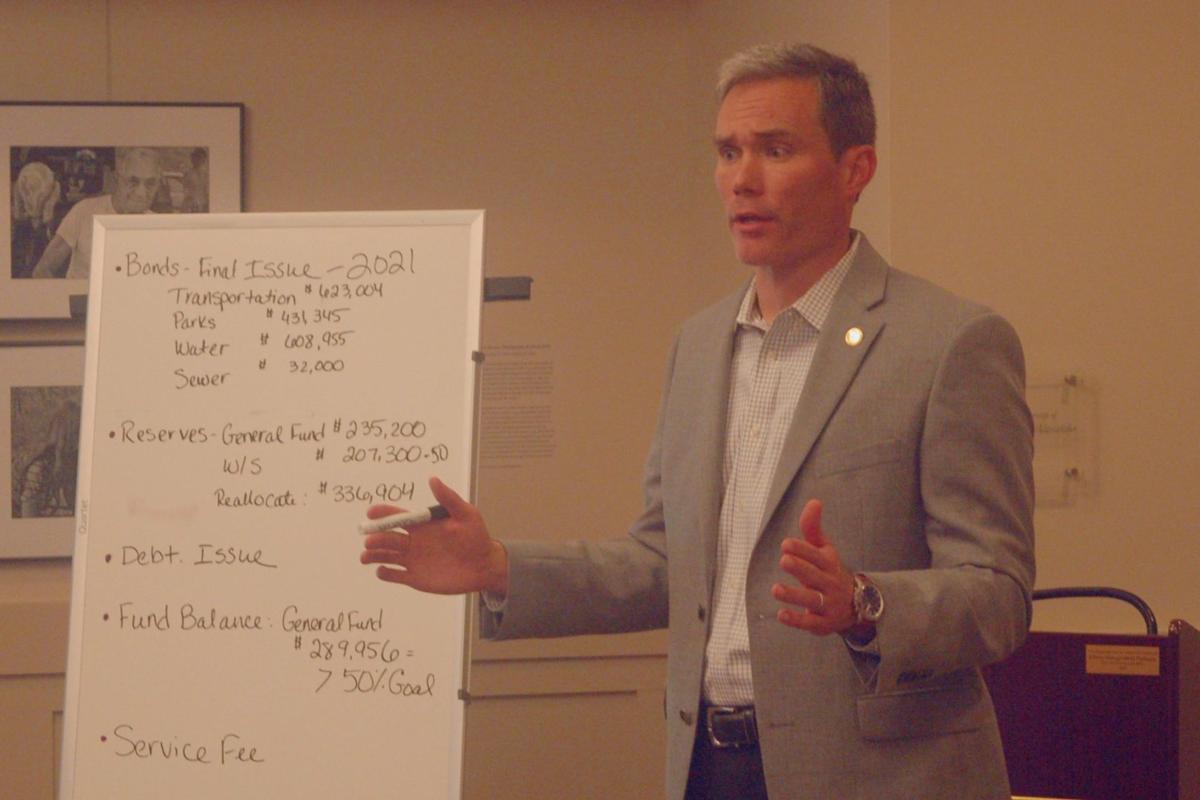 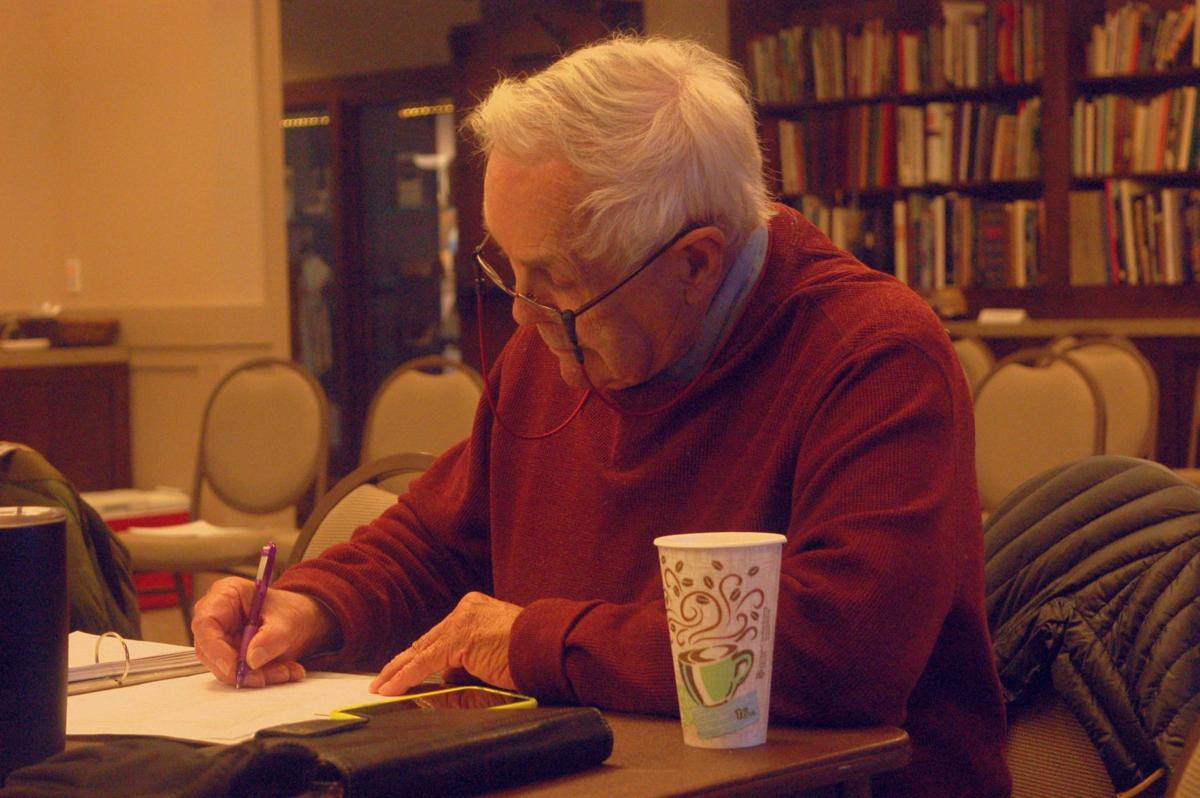 BLOWING ROCK — The potential for paid parking, among other solutions to Blowing Rock’s parking management issues, were discussed in the latter half of the three-day Blowing Rock Town Council retreat from Jan. 6-8 at the Blowing Rock Art and History Museum.

Paid parking in downtown Blowing Rock was one of several options presented during the retreat, as well as having a smart phone app to let people known when a space is available.

At the Blowing Rock Town Council meeting Jan. 14, town manager Shane Fox said “all options are on the table” in regards to parking.

Currently, downtown Blowing Rock parking spaces are free for up to three hours, although enforcement has been noted to vary on weekdays, Miller said. The council will seek opinions on improving downtown parking, which the council has previously noted is stretched to its limits on many weekends, before making any decisions.

Regarding parking management, Miller said he’s waiting for a future town council meeting, likely February, to make a presentation on potential changes. Powell noted that she wanted to raise the fine for a parking violation in Blowing Rock from $10, which it is currently.

The parades are two of the biggest tourism dates of the year for the town, with more than 20,000 total visitors during each weekend, as previously presented by Blowing Rock Parks and Recreation Director Jennifer Brown.

Another idea brought up by Councilperson Doug Matheson was to close Main Street the night before in order to keep cars from parking in the Main Street parking spaces prior to the parade, keeping the road clear of vehicles.

Jennifer Brown said that with parked cars blocking most of the views, people are standing on flower beds to get a better view. Councilperson Virginia Powell said that as a parade participant, she sees kids darting between the parked cars and it causes the parade route to be more narrow, which is harder for the bands and dance groups to navigate.

Another crowd control idea the council asked town staff to pursue is to purchase barriers to prevent kids from running into the road during the parade. Mayor Charlie Sellers said that in the last parade, three kids ran in front of his car to retrieve candy. A point was also made to remind parade participants to not throw candy, which Jennifer Brown confirmed is against the rules.

Moving the parade to the morning was done before, Tracy Brown said, but the hoteliers weren’t happy because visitors checked out early after the Saturday parade and didn’t stay Saturday night.

The council directed staff to submit the parade changes at a future council meeting with the merchants in attendance to give them a voice. Cost estimates for barricades are slated to be presented in March, Town Manager Shane Fox said.

Working to replace pressure-release valves and improve water storage vaults was the top priority for the coming year, as voted on by the council at the end of the retreat.

The water plan items can be done by town staff and McGill Associates, the town’s contracted representative, and Fox added that the estimated cost of $1.2 million will have to be paid either through structured payments or taking out debt, or a combination of the two.

Other items in a “Top 10” voted on by the council and mayor include replacing the Memorial Park playground equipment; landscaping to “beautify” the intersections of Valley Boulevard and North Main Street, Sunset Drive and South Main Street; exploring adding sidewalks to North Main Street and Clark Street; amending the town’s codes; upgrading water meters; the Legion Hill project proposed by the Village Foundation; the Broyhill Lake Dam replacements; adding crosswalks at the intersections of Main Street and Sunset Drive and U.S. 221, and parking management improvements.

The council voted on more than 30 items that had been discussed during the three-day retreat and created a top ten list.

Fox will inquire with state legislators about the feasibility of changing the Blowing Rock mayor’s term from two years to four years. If given the OK, Fox could potentially bring the change up for a vote at a future town council meeting, he said.

Fox noted that most towns in North Carolina, including Boone, vote their mayors in for four-year terms.

Sellers said he was comfortable with what the council decided term lengths should be and asked that such a change go into effect after the next election in 2021.

What about PICKLEBALL???? BR get with the rest of the Country and provide the Blowing Rock Pickleball Community with permanent pickleball courts & nets in Memorial Park. New playground equipment DOES NOT negate the need for a safe place to play pickleball (the fastest growing sport in the Country). Convert the lower basketball court this Spring/Summer. BR taxpayers are entitled to this commitment at minimal cost to the Town. This will generate business at our shops and restaurants.