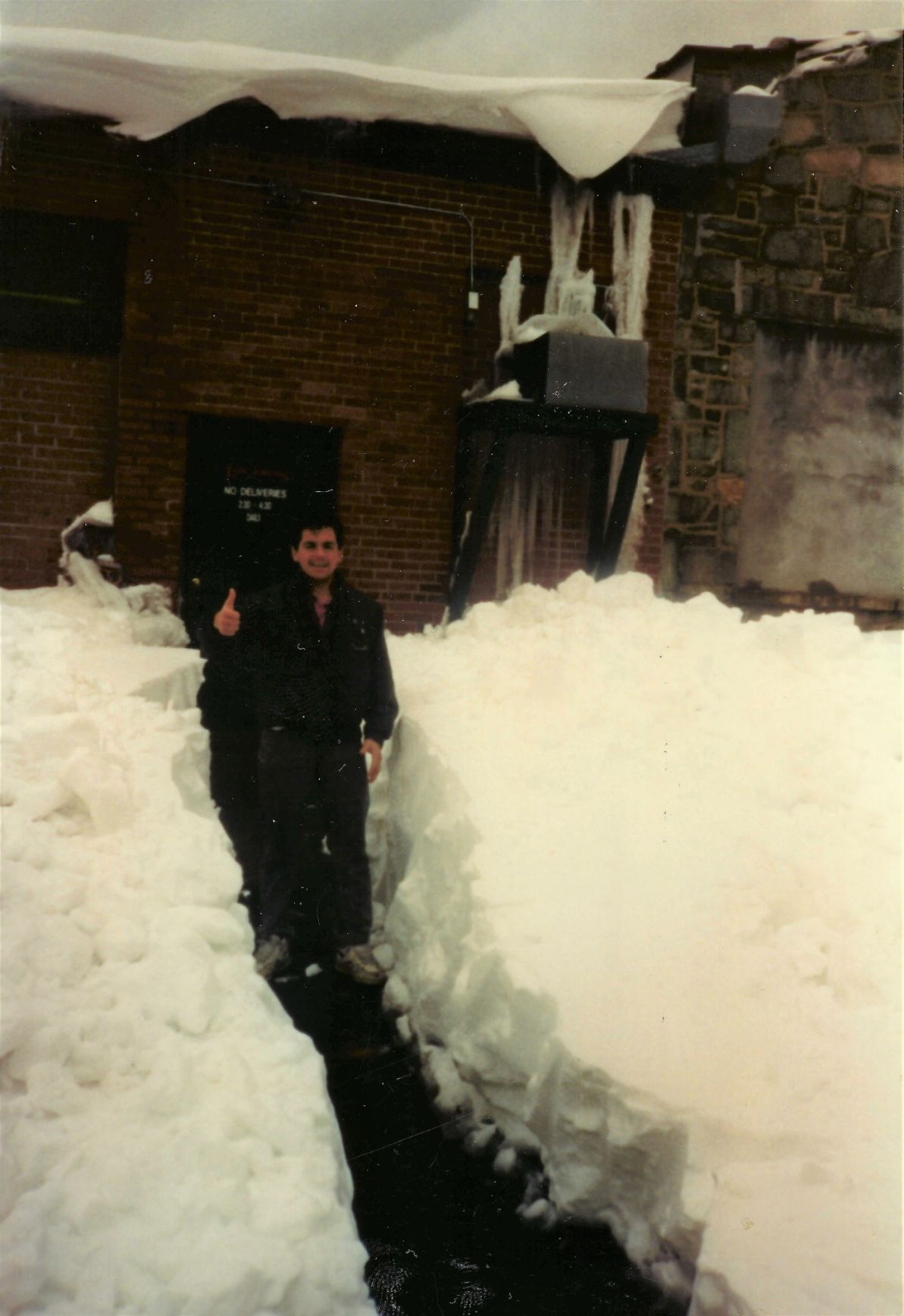 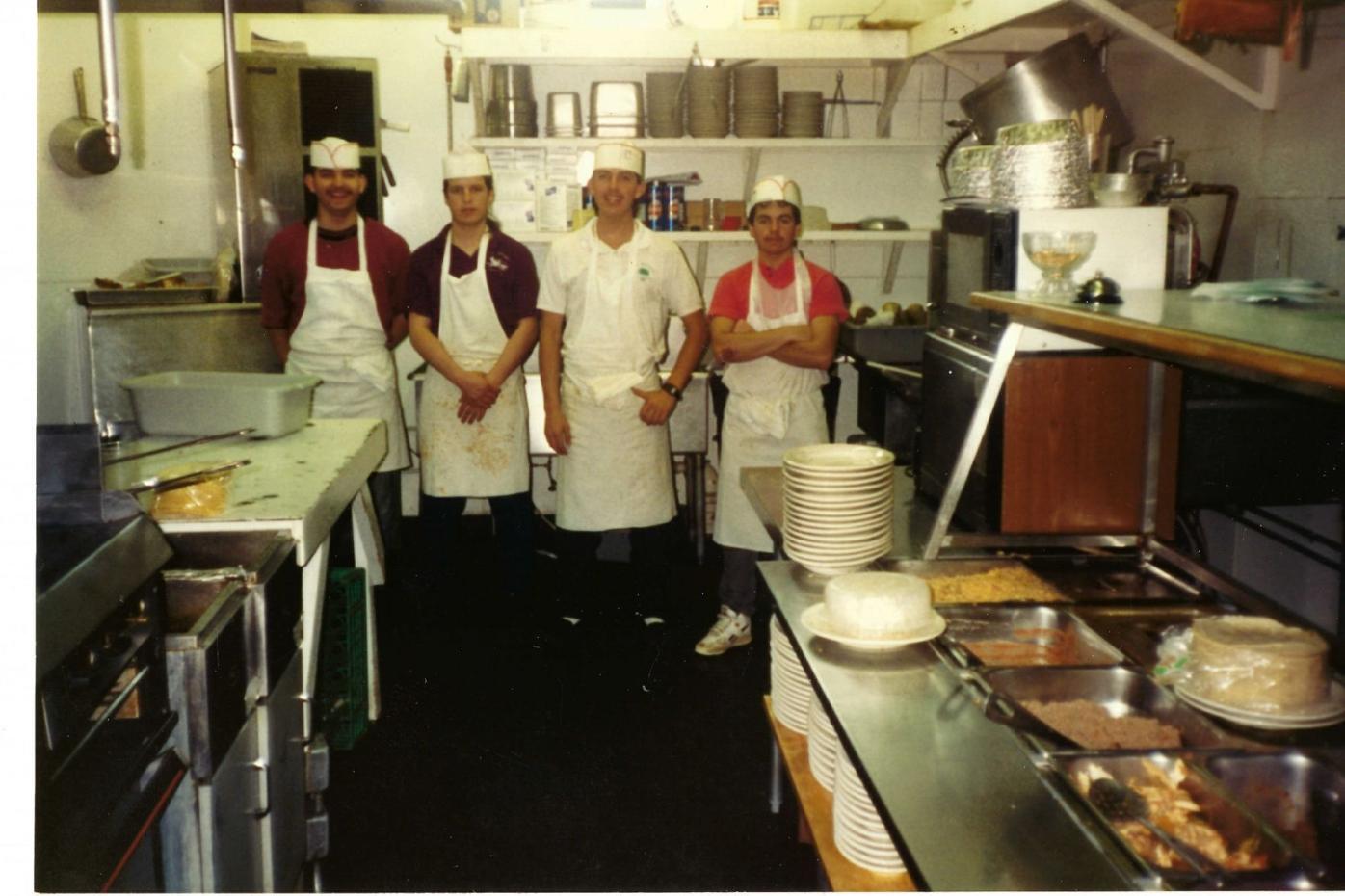 BOONE — Los Arcoiris Mexican Grill & Cantina is celebrating its 30th anniversary and looking forward to many more years of serving the High Country.

“We opened back in 1991,” said restaurant owner Alfredo Alvarez.

The restaurant has moved several times during its tenure in Boone, originally located on Depot Street where Footsloggers is now, then moving to where the Chili’s currently operates on Blowing Rock Road and finally landing at its current location on Boone Heights Drive.

Drawing customers from all over the region, Alvarez said that Los Arcoiris has served a wide variety of customers ranging from tourists to lifelong patrons.

“It’s pretty cool, we’ve seen a number of customers get married during those first years, then they had kids and now you’ve got friends and their grandkids,” Alvarez said.

While many small businesses have suffered during the COVID-19 pandemic, Alvarez said Los Arcoiris is doing better than ever.

“It’s kind of strange, (the pandemic) really only affected us the first two or three weeks. It took off, especially our takeout business,” Alvarez said. So much so, that Alvarez said sometimes the restaurant has a hard time keeping up with all the business.

“I want to say thank you to our community for their loyalty, without them we couldn’t have been this successful during these times. We’re thankful for the people who work with us, you can’t be successful without good employees. We’ve been blessed to be in business for all these years,” Alvarez said.