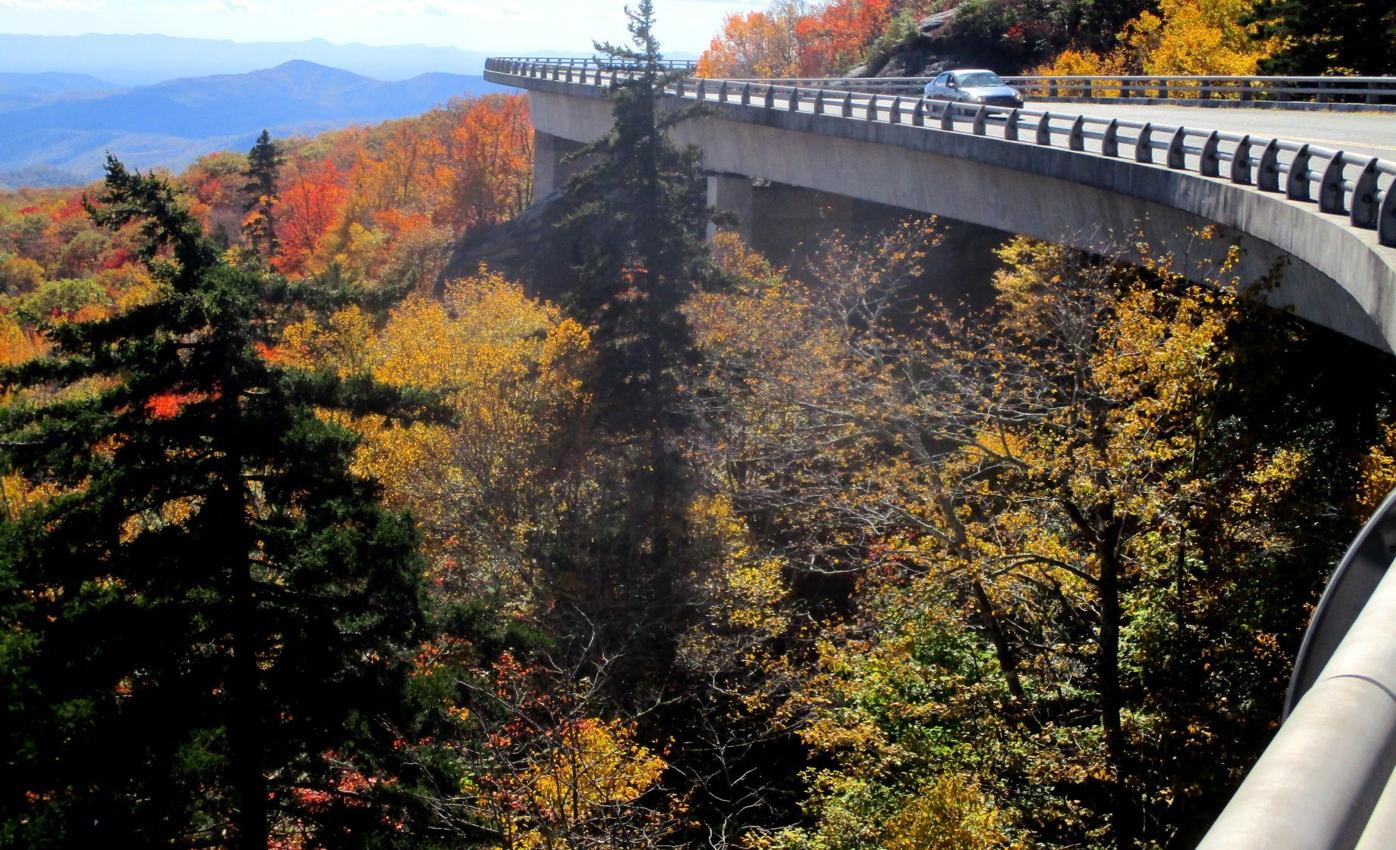 The Great American Outdoors Act, which was approved by Congress on July 22, emphasizes maintenance as an important part of conservation. 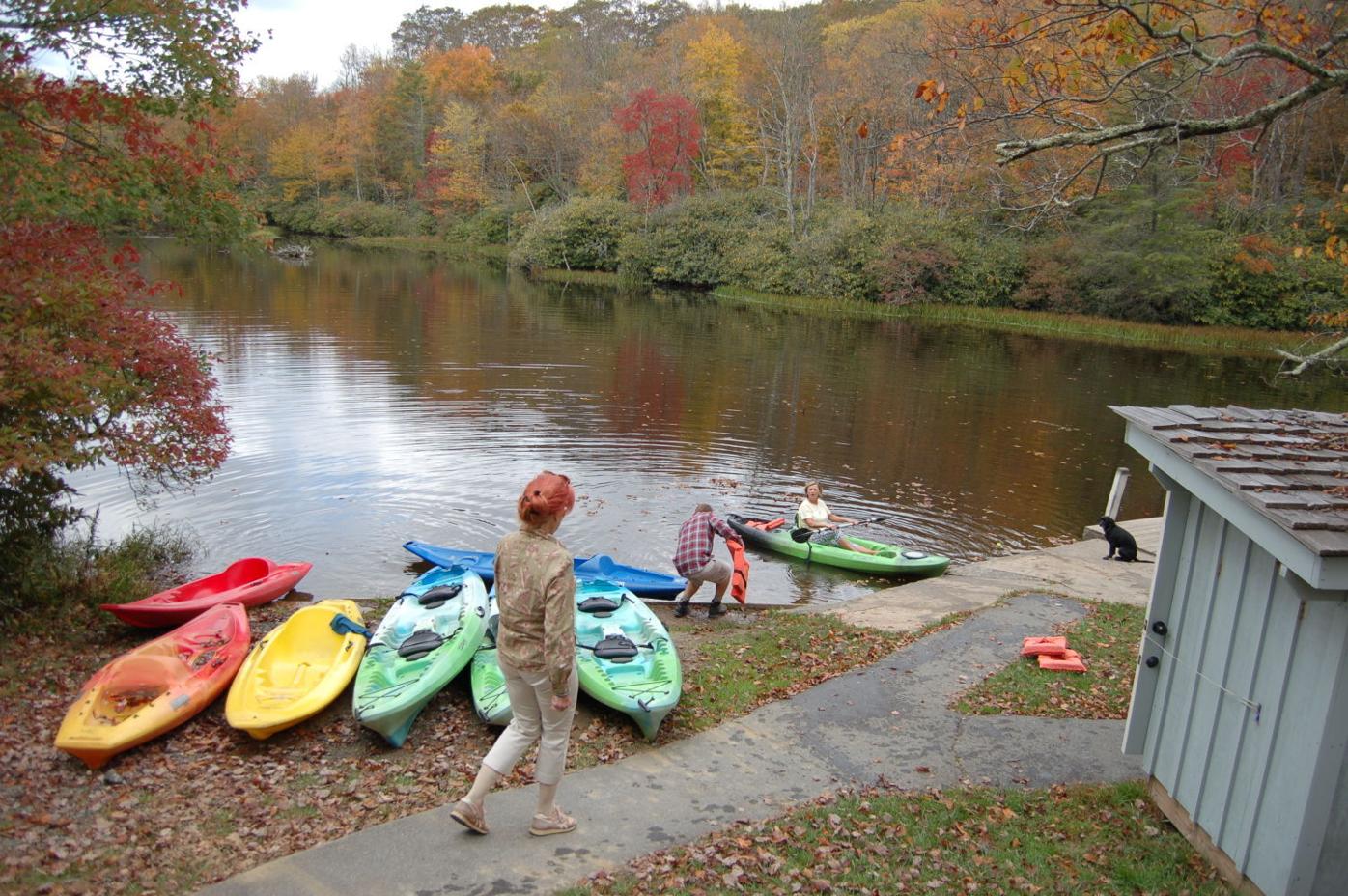 The Julian Price Park campground maintenance is a deferred project that the Blue Ridge Parkway Foundation hopes to complete with funding from the Great American Outdoors Act. 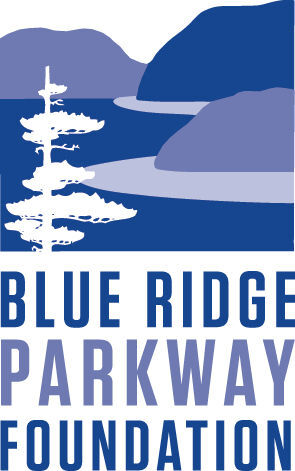 The Great American Outdoors Act, which was approved by Congress on July 22, emphasizes maintenance as an important part of conservation.

The Julian Price Park campground maintenance is a deferred project that the Blue Ridge Parkway Foundation hopes to complete with funding from the Great American Outdoors Act.

According to the White House, Trump spoke before signing the bill, saying that by signing the act "we're making the most significant investment in our parks since the administration of the legendary conservationist President Theodore Roosevelt."

"The legislation I’m signing today builds on my administration’s unwavering commitment to conserving and — the grandeur and the splendor of God’s creation. This is truly God’s creation."

WASHINGTON, D.C. — The United States Congress has passed the Great American Outdoors Act (Senate Bill 3422), which outlines funding for the National Park Service, the U.S. Forest Service, the U.S. Fish and Wildlife Service, Land and Water Conservation Fund, and other nature-based organizations in order to decrease the backlog related to national park maintenance.

Blue Ridge Parkway Foundation Communications Manager Rita Larkin said on July 28 that “this bill will be the most important public lands protection and preservation act for our public lands in more than 50 years.”

The act establishes a restoration fund for national parks and facility improvement that will total “no more” than $1.9 billion for any fiscal year between 2021 and 2025, which is the duration of the Great American Outdoors Act. The bill states that this funding will be provided by “all energy development revenues … from oil, gas, coal or alternative or renewable energy development on federal land.”

During the five years, the restoration fund could see a maximum amount of $9.1 billion.

Limitations for what the funding may be used for are included in the act. The fund may not be used for land acquisition, to supplement discretionary funding or as bonuses to employees.

Additionally, services and foundations are required to submit a “priority list of projects” to Congress “no later than” three months after the act is signed into law by President Donald Trump. Annual lists of projects are also required to be submitted to Congress “with the annual budget of the U.S.,” which is typically adopted in September of each year.

As of mid-day on July 28, President Trump had not signed the act.

The Great American Outdoors Act also includes a study to be conducted during the next five years, called the GAO Study, which instructs the comptroller general of the U.S. to collect data to discover if the act has “effectively reduced the priority deferred maintenance backlog of the covered agencies.”

On July 16, Blue Ridge Parkway Foundation CEO Carolyn Ward released a statement online detailing how this act could benefit the High Country and its natural attractions.

“The Blue Ridge Parkway alone has more than $500 million of unmet needs — projects that cannot be undertaken at current annual funding levels,” Ward said. “The Great American Outdoors Act is a culmination of years of work by bipartisan groups, communities and individuals across the country to save the United States’ icons of history, culture and natural wonders protected in our national parks and public lands.”

Larkin said that while specific amounts have not yet been announced to the foundation, she believes the parkway will receive some of the planned funding for “deferred maintenance of needs ... including roads, bridges, tunnels and other critical infrastructure projects.”

“Paving is one of the largest components of backlog maintenance. Three examples in the High Country are the paving of the parkway between Blowing Rock and Grandfather Mountain, paving at Price Park Campground and road repairs at Price Park Picnic Area,” Larkin said.

Nationally, Larkin noted, there is a $12 billion backlog of repair needs in national parks, which increases to more than $20 billion when taking public land maintenance into account.

On Wednesday, July 22, upon the final approval in the House, the Boone Area Chamber of Commerce released a statement applauding North Carolina’s Congress members for supporting the Great American Outdoors Act.

“This legislation is one of the most significant investments in almost 65 years for national parks and public lands,” the chamber stated. “Equally important, these projects will stabilize a major piece of Northwest North Carolina’s tourism draw, while providing jobs in the area to make the necessary repairs. According to the National Park Service, in 2019 alone, visitors to North Carolina’s national parks spent $1.4 billion in local economies.”

Boone Area Chamber of Commerce CEO and President David Jackson said, “The Blue Ridge Parkway is a vital economic engine within our region. Millions of visitors annually travel the Parkway, and visit other National Parks throughout our region and State, and making necessary repairs to ensure people can safely access these local landmarks will keep people coming back to our area.”

The Blue Ridge Conservancy also published a statement in support of the act from Andrew Bowman, Land Trust Alliance president and CEO, who said “this is a landmark moment for land conservation.”

“We fought long and hard to reach this moment,” Bowman said. “The passage of the Great American Outdoors Act ensures that our parks are properly funded, our national treasures are protected and we can continue to expand Americans’ access to the outdoors. In a year where we are sometimes challenged to find events to celebrate, this is a victory for conservation that should not go without recognition.”

The Great American Outdoors Act has also been opposed by a number of livestock groups, including the National Cattlemen’s Beef Association and the American Sheep Industry, according to the American Agricultural Network.

A total of 48 livestock groups submitted a letter to Senate leadership, saying that “the bill adds the mounting disrepair of current land under federal control to the rampant acquisitions without accounting for management of future land acquisitions,” according to media reports.