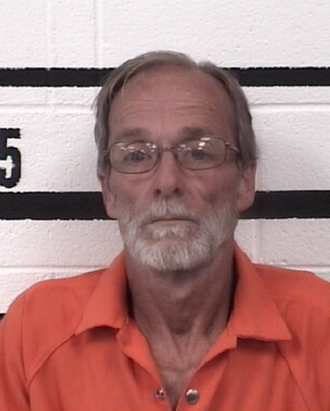 NEWTON — A 55-year-old man was arrested on Oct. 16 by the N.C. State Highway Patrol and charged with felony hit-and-run resulting in injury or death after he reportedly fatally struck a cyclist on Oct. 10 in Caldwell County.

The collision led to the death of 61-year-old Ignacio Giraldo, of Sunrise, Fla. Giraldo was riding with a group traveling north on U.S. 221 on Oct. 10 when he was hit by a gray van near Grandfather Mountain around 11:40 a.m, according to SHP.

Since the incident, SHP has shared the image of the suspect vehicle and driver to ask the public’s assistance in locating the man. Authorities then announced that the driver was identified as Charles Steward Bean of Creedmoor, who was arrested at his residence in Granville County by the SHP Collision Reconstruction Unit.

Bean was taken to the Granville County Detention Center and then transferred to the Caldwell County Detention Center. He was issued a $35,000 bond and an Oct. 21 court date. Additional charges were pending further investigation in consultation with the Caldwell County District Attorney’s Office. A 2008 Toyota Sienna minivan was located and secured by SHP.