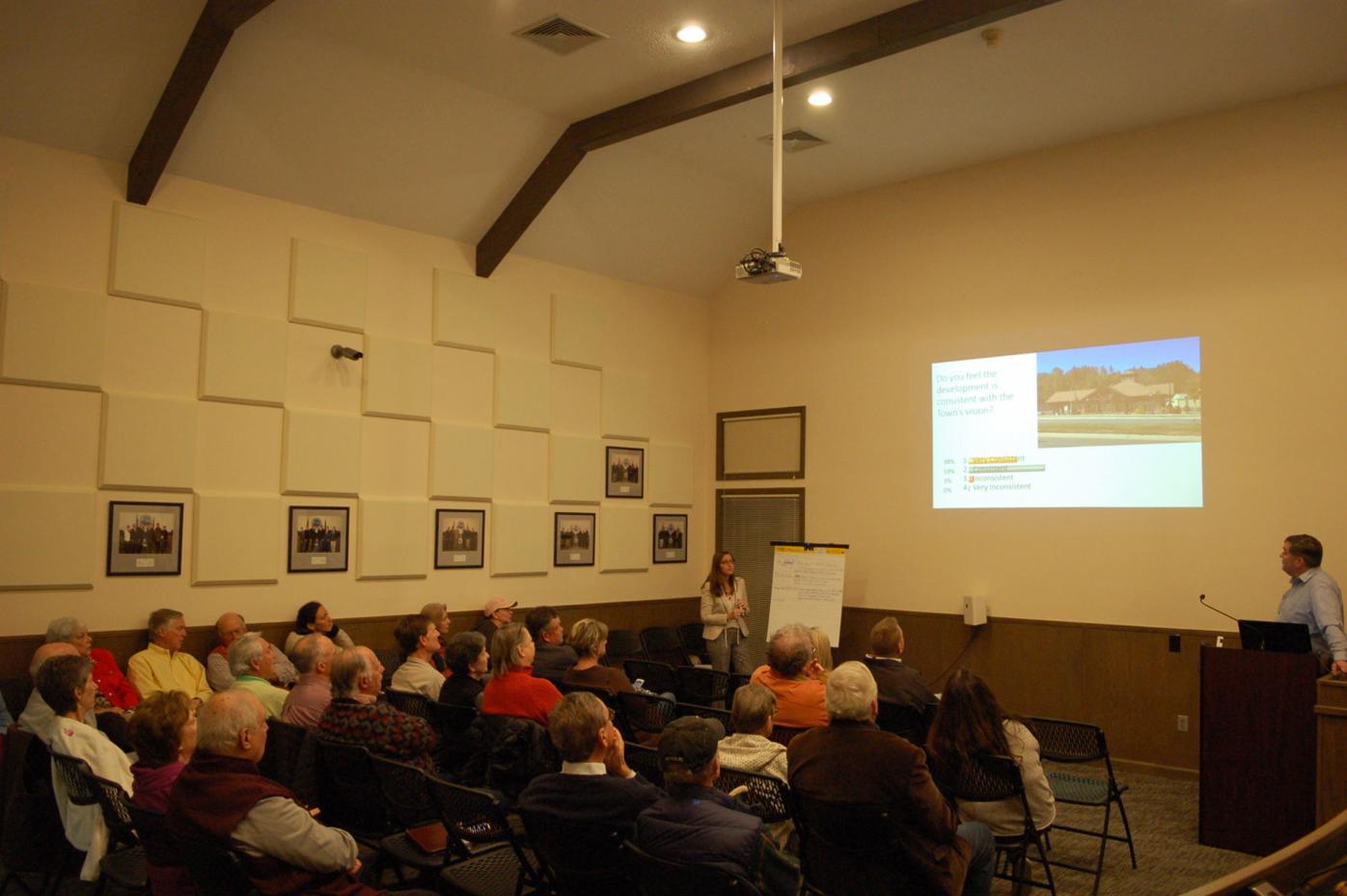 Community members take part in a survey of Valley Boulevard buildings during a listening session on Oct. 29 designed to help the town’s ad hoc committee design a vision for the road. 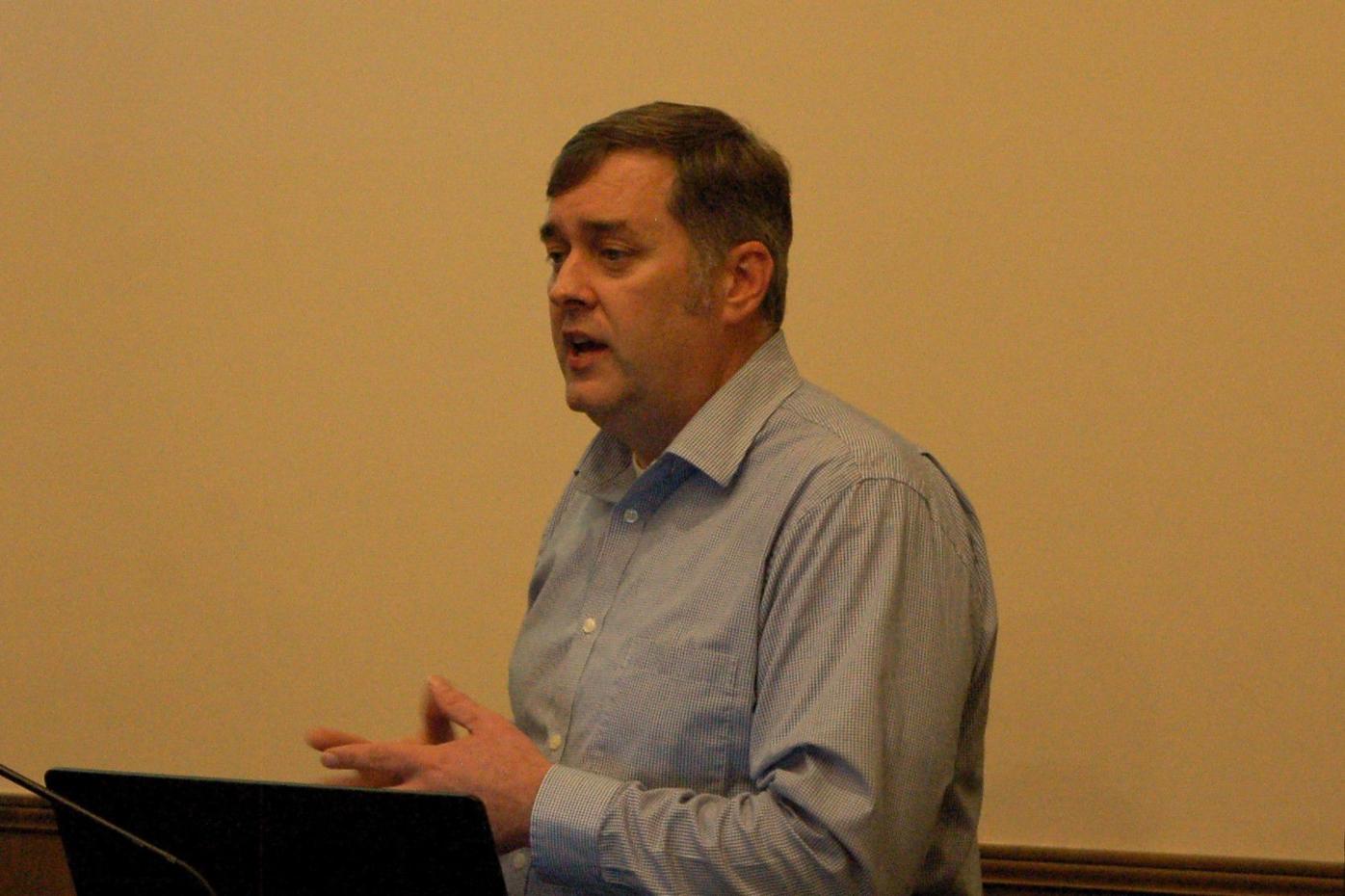 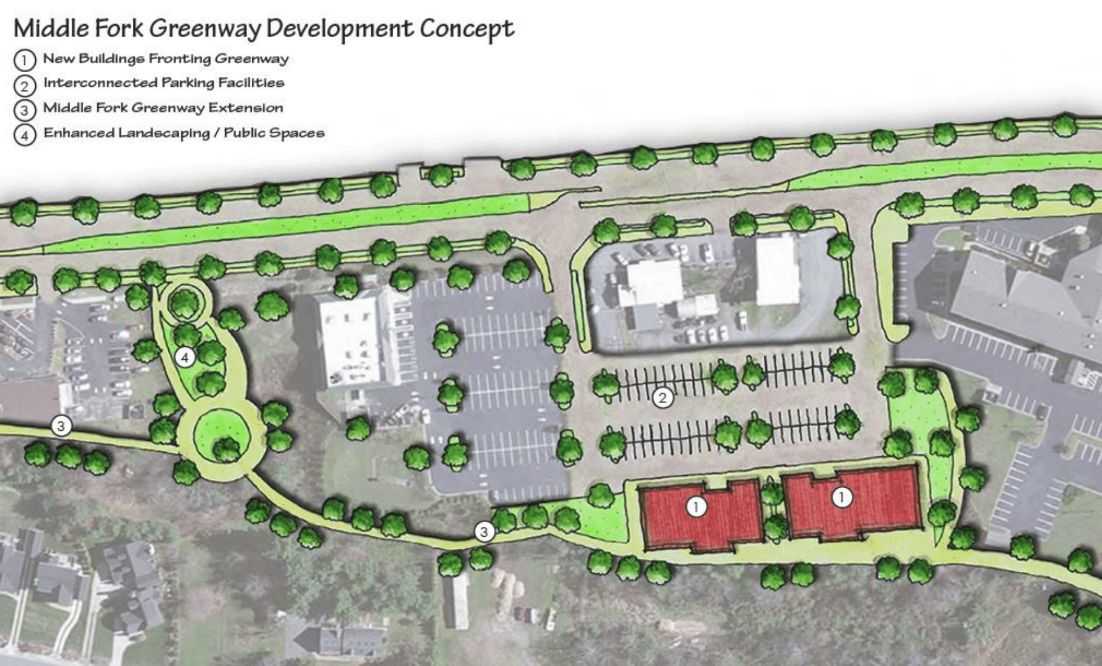 Community members take part in a survey of Valley Boulevard buildings during a listening session on Oct. 29 designed to help the town’s ad hoc committee design a vision for the road.

BLOWING ROCK – Citizens of Blowing Rock gave feedback on a proposed revisioning of Valley Boulevard, also known as U.S. 321 Bypass, during workshops on Oct. 15 and 29 at Blowing Rock’s Town Hall.

Jason Epley and Bridget Callea of Benchmark Planning gave the same presentation to both workshops. Benchmark was hired for the ad hoc committee, formed in spring 2019 at the direction of Blowing Rock Town Council, to assist it with the study.

The meetings were designed to gather public input for the committee to consider about the opinions of the existing uses and to develop a vision and prepare recommendations for the corridor that could be enforced through new building codes and development ordinances.

“Your input tonight will go back to the ad hoc committee,” Epley told the crowd.

Epley presented eight new construction projects that have been built on Valley Boulevard since the current codes were overhauled in 1997, as well as 22 redeveloped properties. Surveys were taken in which the crowd answered whether they felt each development was consistent with the town’s vision.

In an overall vote, 72 percent of attendees on Oct. 29 said they felt like the town’s vision is being achieved on Valley Boulevard, which Epley said was roughly the same percentage as on Oct. 15.

In the votes on Oct. 29, townspeople answered that they liked smaller signs, earth tones, pitched roofs and smaller scale properties. What people thought were inconsistent with the town code were the setbacks, certain buildings being too large, lack of earth-tone colors and parking lots being in front of a building and clearly visible from the street.

Other comments from the crowd included a desire not to see certain commercial uses along Valley Boulevard, such as car dealerships and pest control businesses.

Property examples from around the country were presented to the crowd to gauge their reaction.

Site design standards presented by Benchmark included having buildings oriented to the street, parking on the side or rear of a building, street landscaping, tree preservation, screening of utility, mechanical, loading and solid waste areas, prohibiting mass grading, having outdoor lighting standards and having underground utilities.

Sketches of potential future developments were presented, including an expansion of the Middle Fork Greenway through the town along Valley Boulevard to the undeveloped area behind Woodlands BBQ. Another sketch was shown envisioning further commercial development of the Valley Boulevard and Sunset Drive intersection.