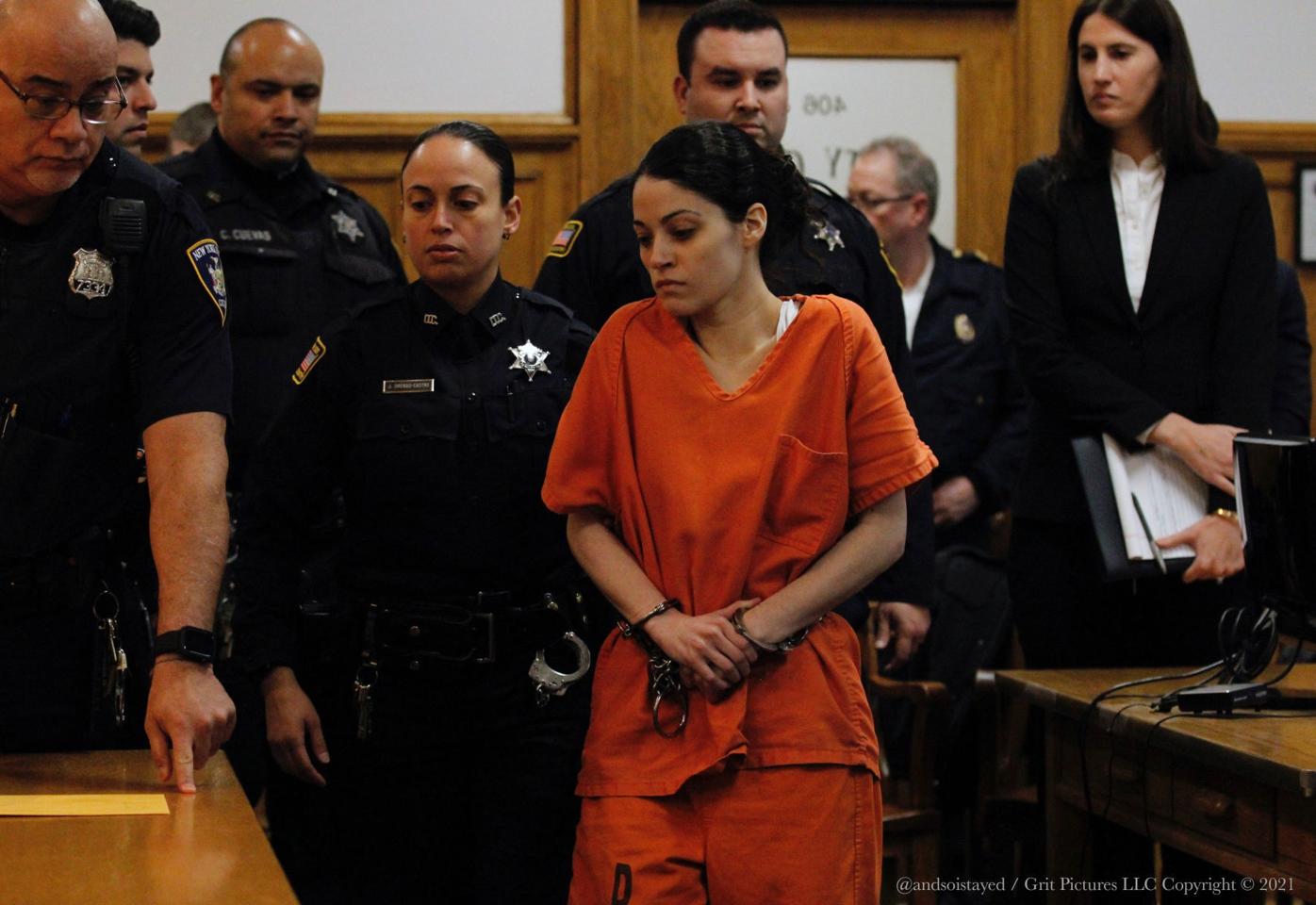 Image of a courtroom scene from “And So I Stayed,” highlighting the carceral experiences of the protagonists. 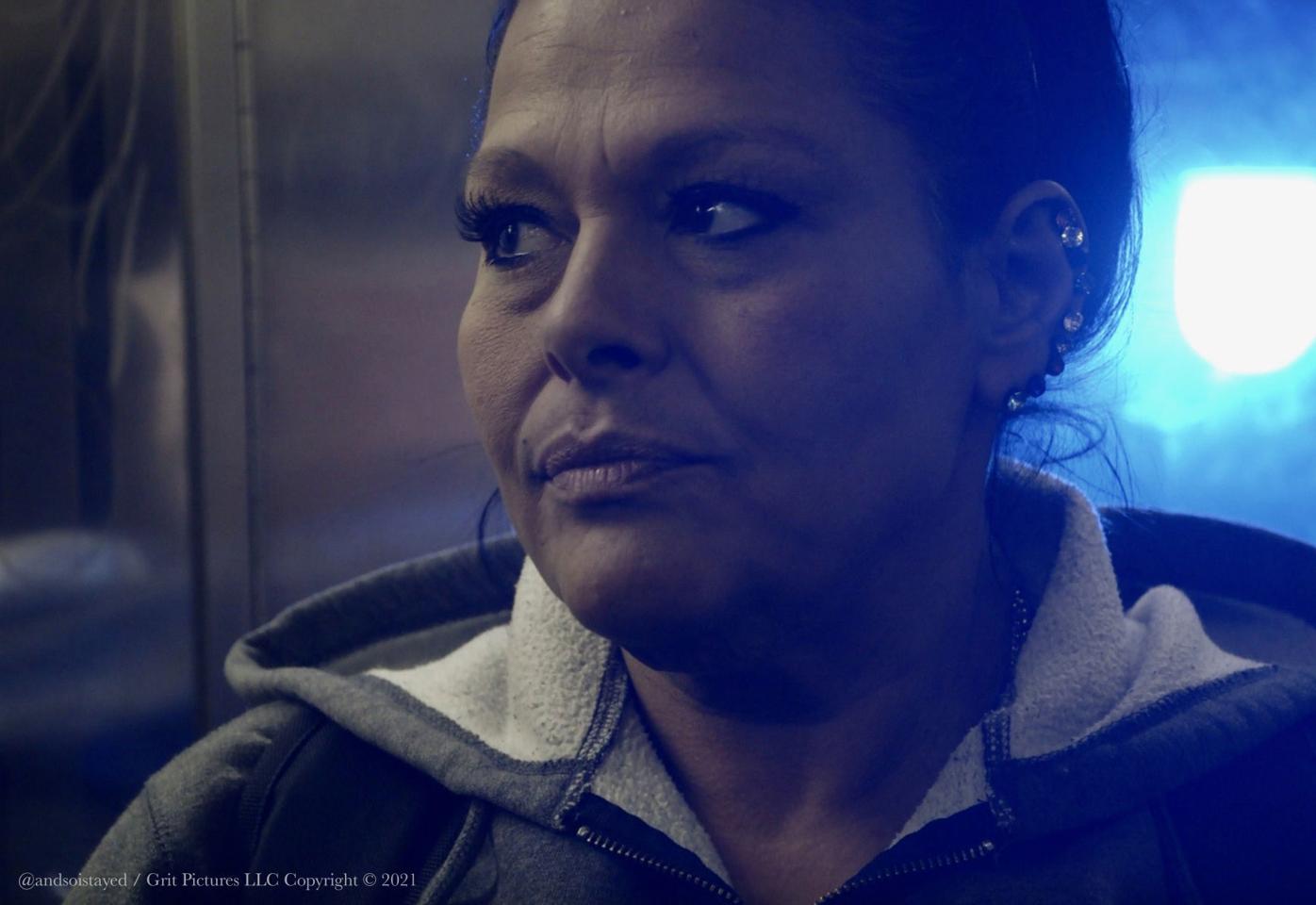 “And So I Stayed” was written by a survivor of domestic violence and looks to bring light to the complexity of survivors’ experiences.

Image of a courtroom scene from “And So I Stayed,” highlighting the carceral experiences of the protagonists.

“And So I Stayed” was written by a survivor of domestic violence and looks to bring light to the complexity of survivors’ experiences.

BOONE — “And So I Stayed”, a documentary film examining how the judicial system treats survivors of domestic violence, follows the compelling stories of three women who traded one prison for another. On Sunday, Oct. 24 at 3 p.m., the Appalachian Theatre will host an exclusive online screening followed by a conversation with the filmmakers, Daniel A. Nelson and Natalie Pattillo, who will discuss their work and the filmmaking process.

Kim, Tanisha and Nikki are three survivors of domestic violence whose strikingly similar stories are separated by over 30 years. None of them were believed, and each of them was criminalized for fighting back. After suffering years of mental and physical abuse, they were incarcerated for killing their abusers based on the question asked by judges as well as society at large, “Why don’t they just leave?”

This film is made for and by survivors. “As a survivor and woman of color,” filmmaker Natalie Pattillo says, “I believe that our film can uplift survivors in a culture where they are disbelieved and villainized rather than protected. I believe it is my personal duty to not just make this film, but to make a searing, indelible impact on everyone who engages with it.”

Daniel A. Nelson (co-director/producer/director of photography) worked as a cinematographer and researcher on Oscar-nominated director David France’s feature-length documentary “The Death and Life of Marsha P. Johnson”, which premiered at the 2017 Tribeca Film Festival. Nelson received his MA from the prestigious Columbia University School of Journalism in documentary filmmaking program in 2016.

This film is being shown in partnership with OASIS during Domestic Violence Awareness Month. DVAM is an opportunity for survivors, service providers and the whole community to join in an effort to end domestic violence. To learn about what is happening in our community during DVAM, visit www.oasisinc.org or follow OASIS on Instagram or Facebook at @OASISHighCountry.

“And So I Stayed” will be presented online and tickets to the screening includes a conversation with the filmmakers following the film. Tickets are free and available at www.apptheatre.org.

For more information on this event, or to join the theatre’s eblast list, get tickets, or purchase memberships, please visit the ATHC website at www.apptheatre.org.