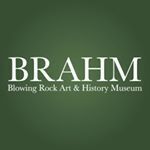 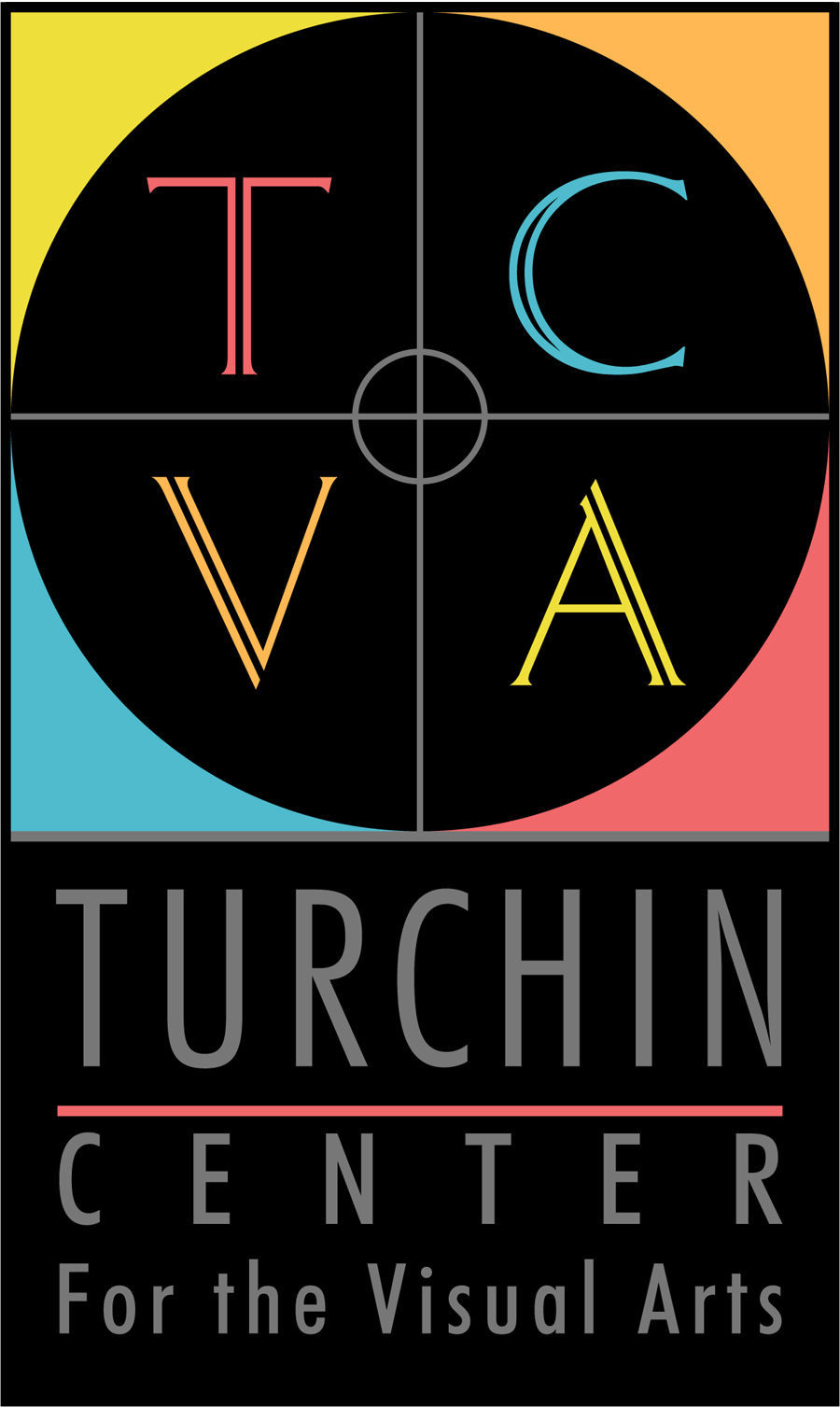 The Turchin Center is celebrating the opening of three new exhibitions from 6 to 10 p.m. during Downtown Boone’s First Friday Art Crawl. 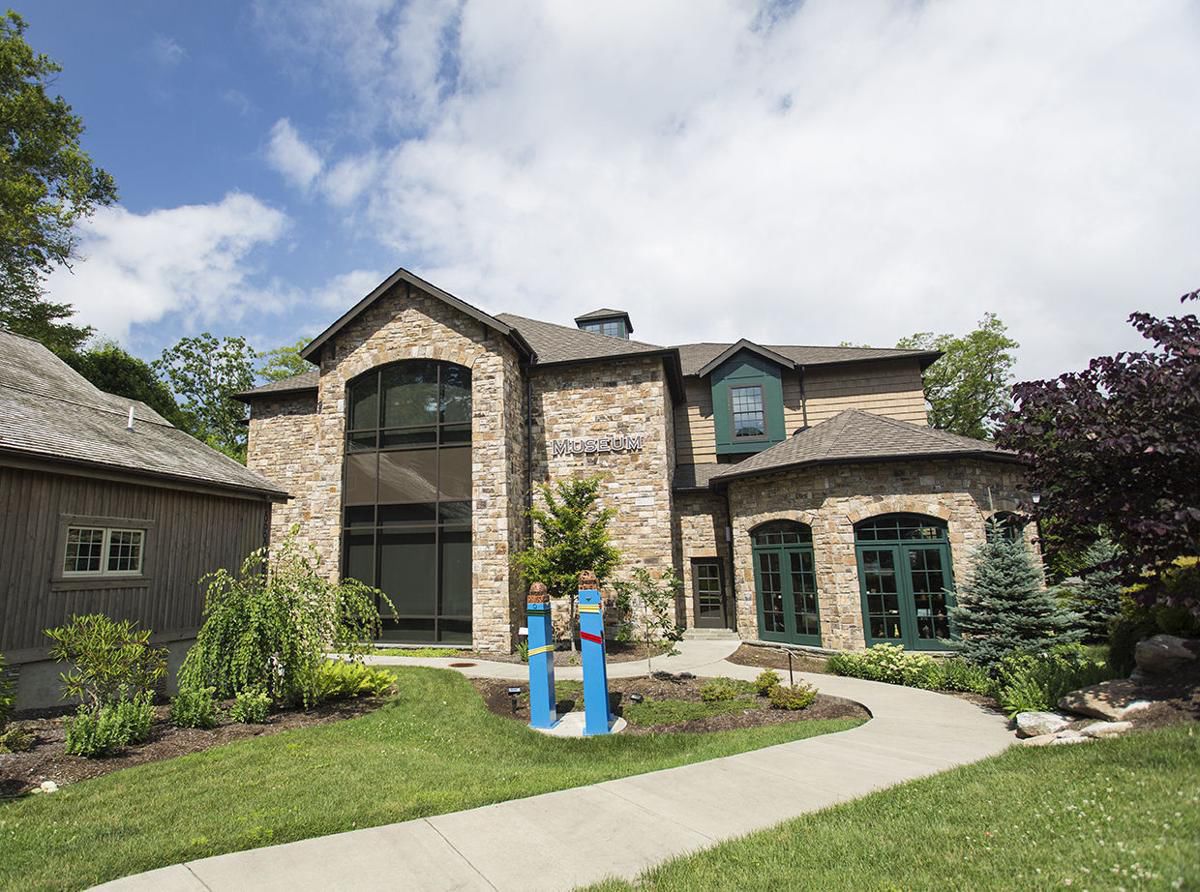 The Blowing Rock Art & History Museum launches BRAHM at Home to connect the community and arts during COVID-19.

The Turchin Center is celebrating the opening of three new exhibitions from 6 to 10 p.m. during Downtown Boone’s First Friday Art Crawl.

The Blowing Rock Art & History Museum launches BRAHM at Home to connect the community and arts during COVID-19.

HIGH COUNTRY — Since mid-March, when the COVID-19 pandemic began, businesses, art galleries, natural parks and other community-centered organizations have been constantly adapting in order to reach their audiences.

The Blowing Rock Art & History Museum announced on April 20 that its first online exhibition, “Terra Ludis: PlayGround,” will go live on its website on Saturday, April 25. This opening follows the launch of the museum’s BRAHM at Home series on March 24, which encourages community connectivity via online art lessons, exhibit tours, artist features and other activities.

Similarly, the Turchin Center for Visual Arts in Boone has launched TCVA at Home during the pandemic, and its website includes pictures, notes from the artists and videos of the center’s current exhibits.

Exhibitions that are showcased on the Turchin Center website include “Lian 連 Lian 鏈 — An installation by Hui Chi Lee,” the Faculty Biennial, “MARIA: Lesia Maruschak” and the 17th Appalachian Mountain Photography Competition.

Weekly lessons are also offered by the Turchin Center, along with weekly visual journaling prompts, both of which mirror regular programming hosted by the gallery.

In the wake of its festival cancelation for MerleFest 2020, organizers announced on April 16 that the Watson and Cabin stages from the 2012 festival will be streamed from April 23-26 free of charge on its website at http://merlefest.org.

“Performances to be streamed from the MerleFest website include Vince Gill, Sam Bush, Los Lobos, Punch Brothers, Tedeschi Trucks Band and Alison Krauss & Union Station,” according to the MerleFest announcement.

“MerleFest 2012 holds a special place in the history of the festival,” according to the announcement. “Music legend Doc Watson played the Watson Stage alongside lifelong friends for the final time in 2012.”

Additionally, audio from select sets will be airing locally on WNCW and internationally at wncw.org on Thursday, April 23, and Friday, April 24.

Kids in Parks, an interactive trail experience that features self-guided brochures, signs and prizes, showcases two local adventures, according to its website at https://www.kidsinparks.com.

The Julian Price Memorial Picnic Area Track Trail is described as a “kid-friendly 1.4-mile round-trip,” that includes winding through dense forest for the last one-third of the adventure, according to Kids in Parks.

The Rocky Knob Bike Park in Boone is also a featured adventure from Kids in Parks for its mountain bike trails.

N.C. Zoo, which is closed because of the COVID-19 pandemic, is offering Virtual Visits for children, students and educators online at https://www.nczoo.org/virtual-visit.

Live events, crafts, worksheets and lessons are added to the zoo’s website weekly, including annual events that are typically celebrated with an influx of visitors to the park.

On April 16, the zoo shared a video of its animals enjoying the annual EGGStravaganza enrichment event, during which the animals get new toys and treats to add excitement to their routines. The video can be found on the N.C. Zoo’s YouTube channel at https://bit.ly/3bt5Of3.

The Richard Petty Foundation announced on April 21 that it will be hosting a Virtual King’s Court with Richard Petty on April 28 and May 1 to connect car enthusiasts with the seven-time NASCAR champion to give him a tour of their cars.

“Normally we’d just have folks come out here to the garage and show me their cars, but since we’re all staying at home for a while, we’re going to do the event online,” said Petty. “It’ll be a lot of fun, and the money we raise will go to support veterans, hospice homes, Victory Junction and others who are helped through our foundation.”

Details on how to register to showcase a car in the event can be found online at https://bit.ly/2x2DKQM.