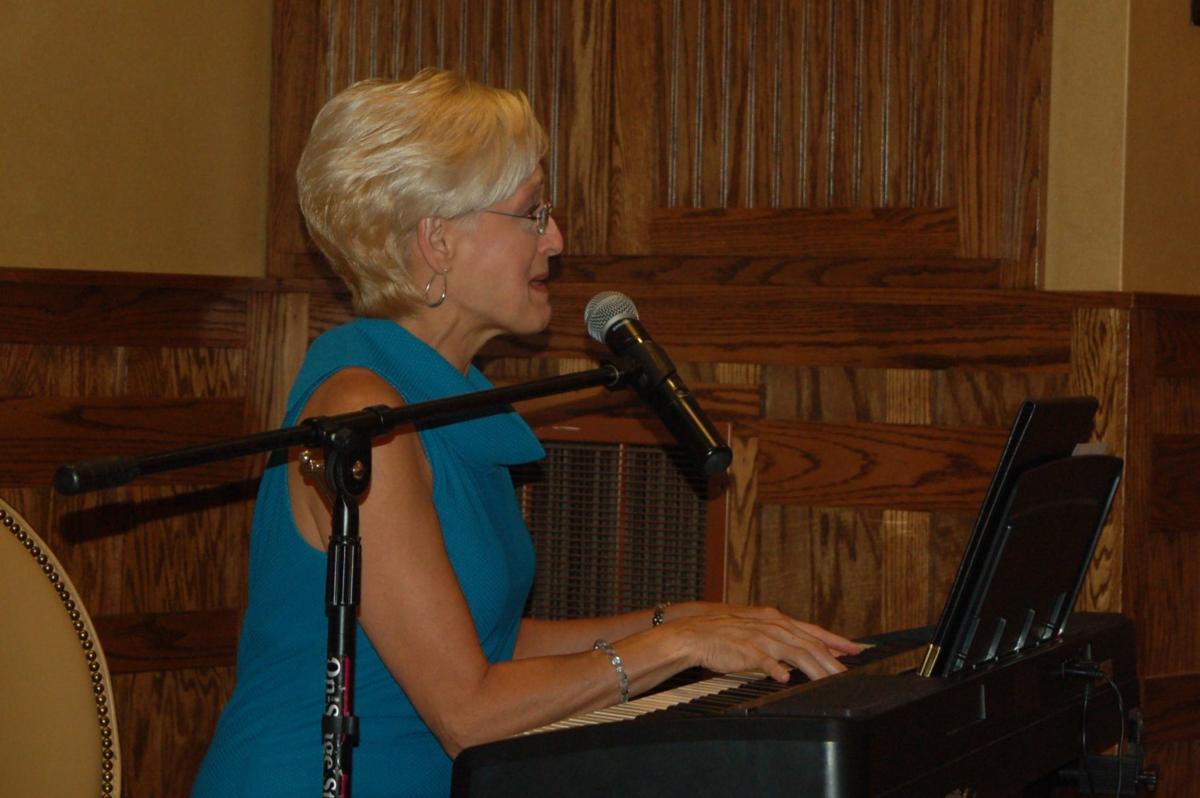 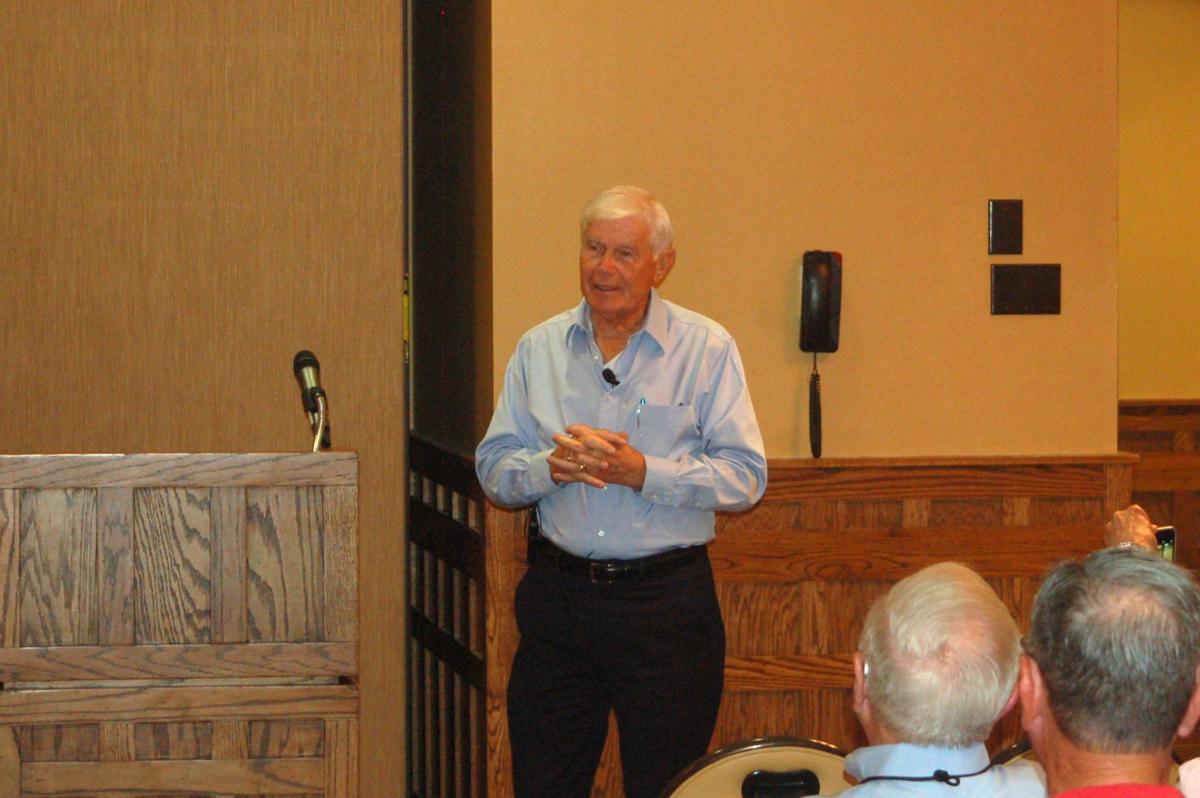 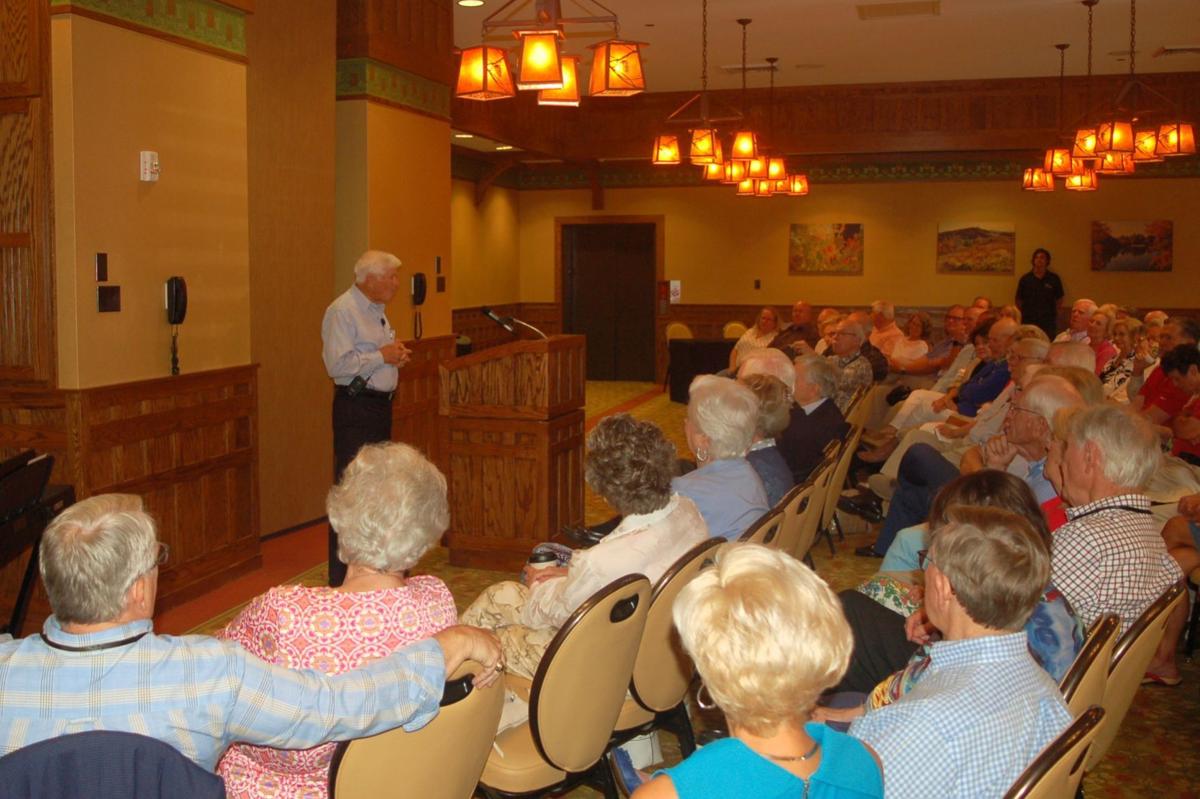 A message centered on staying content in a chaotic world was the sermon given by longtime Orlando megachurch pastor and former Mt. Vernon Baptist Church interim pastor Jim Henry on the morning of Aug. 16 at Chetola Resort as part of the Blowing Rock Men’s Connection Bible Study.

The group, which meets Tuesdays starting at 7:15 at Chetola Resort, hosts a speaker event during the summer in which the public is invited to.

Speaking to a diverse crowd of Christians from different denominations, Henry said that we live in chaotic times and that sometimes, everything can seem to go wrong. However, Henry said that God tells us to trust him.

Henry, who is retired as a full-time pastor and former president of the Southern Baptist Convention, gave a sermon based on chapter four of the Biblical book of Philippians, in which Henry said the apostle Paul wrote while in Roman custody awaiting his execution. And despite his circumstances, Paul wrote in his letter to the Church of Philippi to be content and how it was an open secret.

“Want to be content,” Henry asked. “Paul says you can and it’s an open secret. We win in Christ Jesus.”

Henry said that Paul thanked the Church of Philippi for their gifts despite not being in contact for a while and instructs them to be content no matter the circumstances.

“Our needs are defined by what God needs us to become,” Henry said.

Henry told multiple stories about his life. One was from earlier in the year when his wife and mother died within a few days and how a confluence of events showed him that God always has a plan, as he was able to be with both of them when they died.

“God tells us anything is bearable and nothing is out of control because of who He is,” Henry said. “According to his riches and glory in Christ Jesus, God can meet the multitude of our needs in an infinite number of ways, cause he’s a mighty God.”

Henry spoke on how salvation was personal and that the Pharisees of the New Testament had doctrine, but not a relationship with God.

“Christianity can’t be moderately important,” Henry said, telling the crowd it’s either not important or all-important.

Henry issued a challenge to the attendees to bless their communities, noting that while at Mt. Vernon, the church bought three K9 police dogs for the Watauga County Sheriff’s Office.

Prior to Henry’s sermon, Janet Hayes played the piano, followed by an introduction by Dan Meyers.