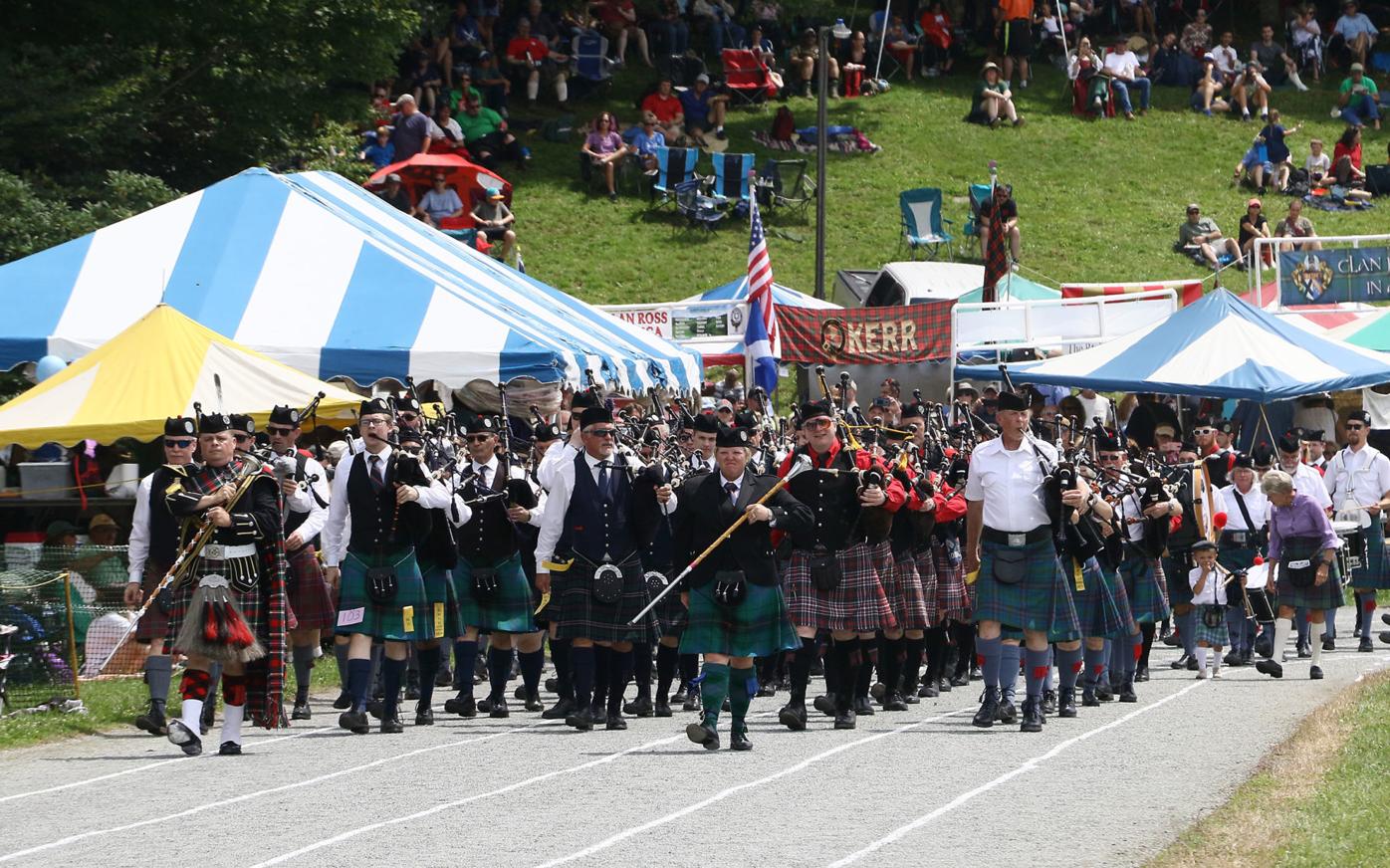 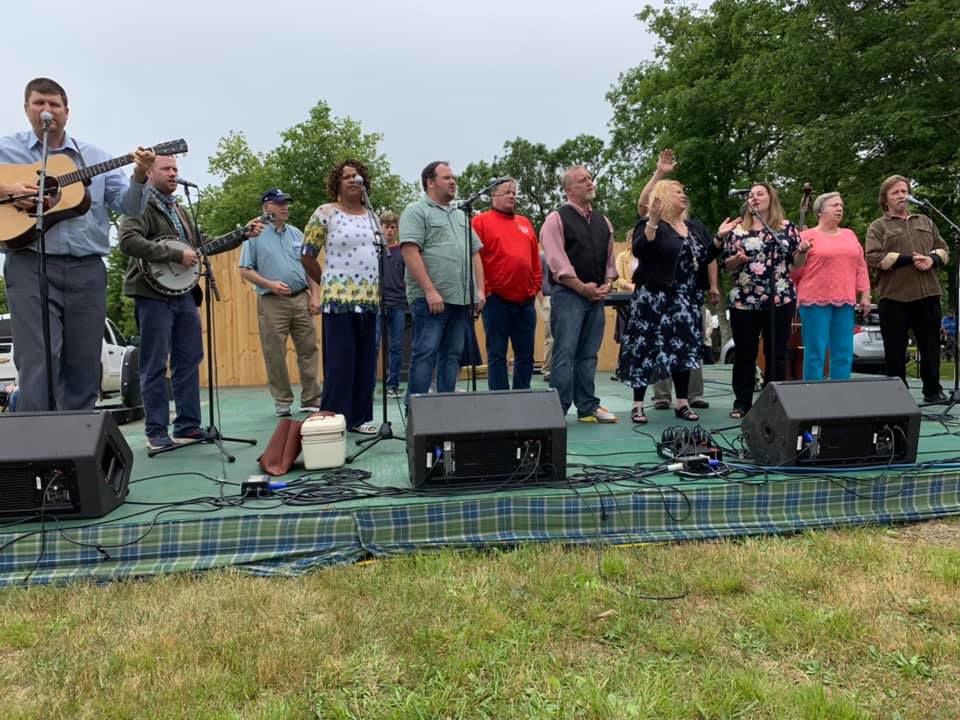 Performers singing at the 2019 Singing on the Mountain at Grandfather Mountain. Officials announced on April 25 the decision to cancel the 2020 annual Singing in response to the COVID-19 pandemic.

Performers singing at the 2019 Singing on the Mountain at Grandfather Mountain. Officials announced on April 25 the decision to cancel the 2020 annual Singing in response to the COVID-19 pandemic.

“It is with deepest regret that I must inform you that the Board of Trustees has taken a unanimous vote to cancel the 2020 Grandfather Mountain Highland Games. This was to have been our 65th anniversary, and it is difficult to find words to adequately express my sadness and disappointment at this outcome,” an open letter from GMHG President Steve Quillin opened. “As you can no doubt appreciate, this was an agonizing decision, and one that was informed by the best information we could gather from health and government resources. We waited as late in the year as we could before making this difficult call, putting forth every effort we could to try and hold the games, but the provisions contained in the April 23, 2020, statement from the N.C. governor’s office will make it impossible to even set up for the event.”

According to the letter, the decision “was driven by several factors, but primarily we could not gain any reasonable guarantee that we would be permitted to gather in a group of more than 50, nor that it would be safe to do so in July of this year given that we still have limited testing and no vaccines.”

Shortly following the GMHG announcement, the Singing on the Mountain followed suit with an announcement via its Facebook page.

“Due to the recent outbreak of COVID-19 and the cancellation of the Highland Games, the 96th annual Singing on the Mountain has been cancelled,” a post on the group’s Facebook page read. The 96th annual singing was slated to take place on Sunday, June 28, at MacRae Meadows.

Quillin’s letter noted the cancellation of the Highland Games will incur substantial costs by the organization, but that commitments would continue to be honored, including its current scholarship commitments and previously-agreed-to arrangements to purchase 90 new clan tents, as well as warehousing and basic maintenance and operating fees for MacRae Meadows. Costs for the organization, including administrative costs, will run in excess of $100,000, according to Quillin.

“While painful, this sum will not bankrupt the games, whereas staging the games and finding ourselves deprived of a crowd would put us in extreme jeopardy,” Quillin explained.

Quillin noted the pledge of the organization to offer refunds should the games be canceled in an interview last week.

“Our board is committed, if we are forced to cancel, to a refund or rollover or an offer for a donation because it’s going to cost the Games a significant amount of money if we cannot have them,” Quillin explained. “We’re committed to refunding all the money that people wish to have refunded.”

According to the letter, games officials plan to schedule 2020 Chieftain of the Games, Alexander Matheson, to serve as 2021 Chieftain, and will work with other scheduled clans of honor and distinction about rescheduling their years of honor to accommodate for this year’s cancellation.

“I have personally been attending the games for over 50 years and I know we share the common bond of a deep and abiding love for the games. There is a real sense of family at Grandfather. I speak for our entire Board of Trustees when I say the loss of our games will hurt each of us, and the financial loss will be the least of it,” Quillen concludes in the open letter. “I will truly miss seeing you, exchanging hugs and the occasional dram, and the wonderful atmosphere that is our Highland Games. While we can’t make 2020 any better, we can promise that with your help and support our 65th anniversary in 2021 will be a spectacular time. We will manage this circumstance prudently, and we promise to be back better than ever.”