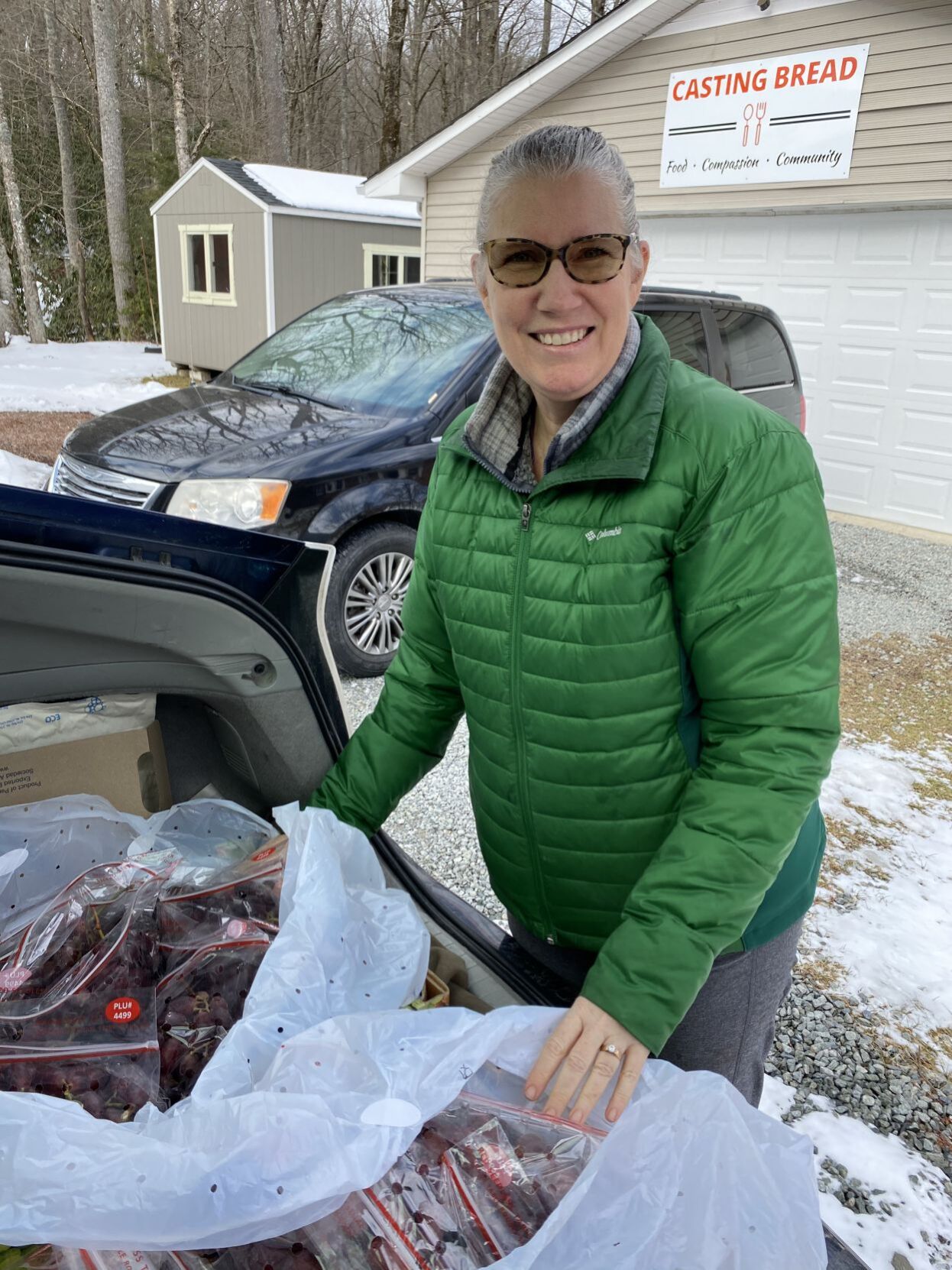 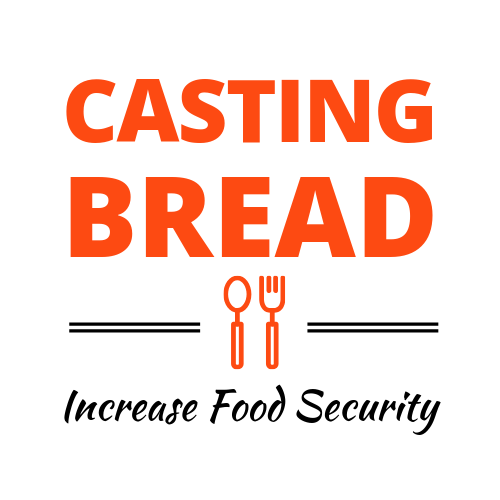 According to Sarah Holmes, approximately 204 pounds of fruit had been donated to Casting Bread during the course of three weeks as of Feb. 2. This includes 10 pounds of cherries, 13 pineapples, 65 pounds of grapes, 16 pounds of oranges and 100 pounds of bananas.

Holmes was inspired to begin the endeavor after listening to a podcast called “The Daily,” hosted by The New York Times political journalist Michael Barbaro.

On Nov. 25, 2020, Holmes listened to the episode entitled “A Day at the Food Pantry,” which addressed the current reality of food pantries across the country. She learned how the need continues to increase while the number of service providers shrinks nationwide.

What really caught Holmes’ attention was the hosts’ interview with a 32-year-old mother named Natasha who visited a New York food pantry for the first time in September after losing her job due to the pandemic. Natasha mentioned how much she missed being able to provide fruit, especially cantaloupe, for her kids. For weeks, Holmes could not stop thinking about that interview.

Thirty years prior, Holmes’ principles were shaped by an inspirational poster she saw on a co-worker’s wall with the statement, “A good idea is nothing but a fantasy without action.” Soon after she heard the November podcast, she was reminded of that message and decided to take action.

Holmes committed to spending $20 a week on fruit and delivering it to Casting Bread. She took it a step further and set up a GoFundMe page to encourage others to help provide fruit for families. With the donations she has received from family and friends, she has more than doubled the amount of food she donates each week to Casting Bread.

Casting Bread’s Executive Director Sam Garrett met Holmes in late January as she and her husband delivered grapes on a chilly Tuesday afternoon.

“Sarah is truly putting inspiration to work,” Garrett said. “It is amazing how much impact people can have when they decide to act.”

According to Garrett, the podcast was correct, and said that “Fruit is a huge need and an item that families miss receiving.”