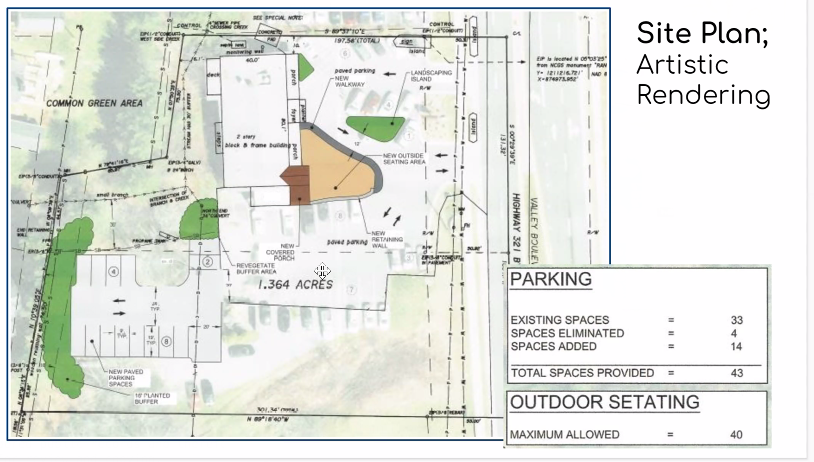 An artist rendering showing the proposed addition of outdoor seating at the Foggy Rock restaurant. 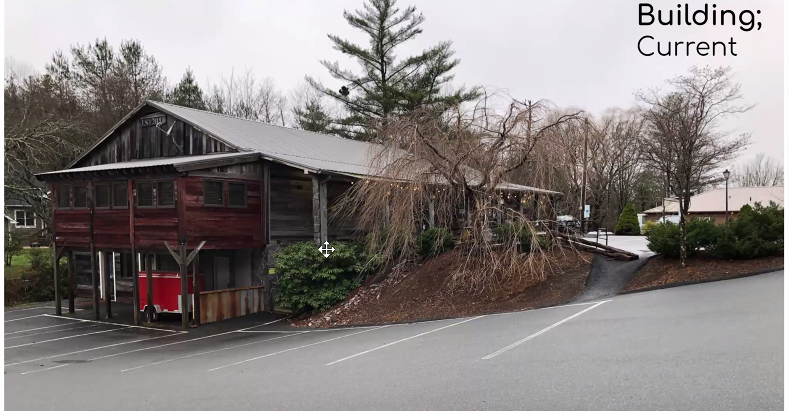 The Foggy Rock Restaurant as it stands today. 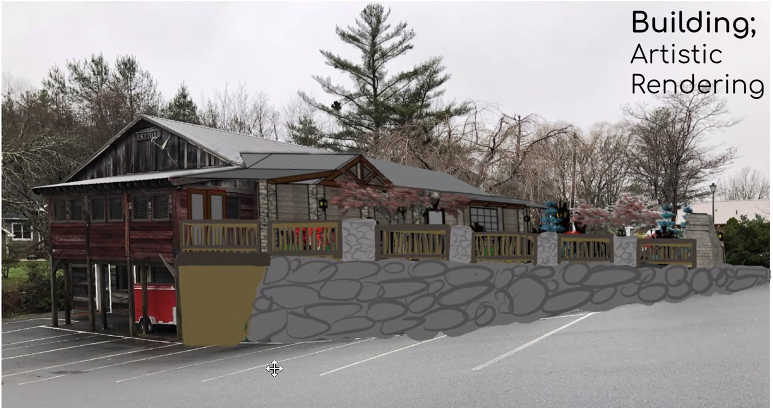 An artist rendering show what changes could be made to the restaurant following the proposed addition of outdoor seating. 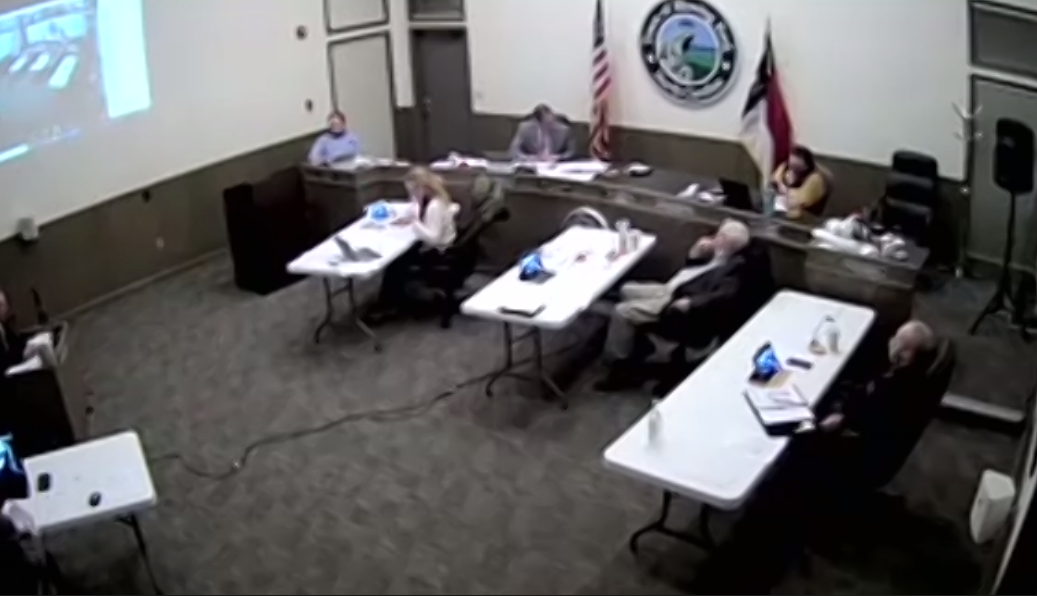 An artist rendering showing the proposed addition of outdoor seating at the Foggy Rock restaurant.

The Foggy Rock Restaurant as it stands today.

An artist rendering show what changes could be made to the restaurant following the proposed addition of outdoor seating.

BLOWING ROCK — The Jan. 12, Blowing Rock Town Council meeting saw the swearing in of the village’s newest police officers and a proposal by the popular Foggy Rock restaurant to expand its outdoor seating.

During the meeting, which was broadcast to the public via Zoom, the town of Blowing Rock Police Department held a virtual swearing-in ceremony for three new officers. The new officers were sworn in by the town’s police Chief Arron Miller and included officers Caleb Lowrance, Gracie Brown and Matthew McBurney.

In addition to the swearing-in ceremony, Miller also awarded officer Alan Hunt with the Life Saving Award. “We like to recognize some of the outstanding accomplishments of some of our employees,” said Miller. Hunt received the award after responding to a call in which he performed life saving CPR to a critically ill, unconscious man at the Blowing Rock Inn while on patrol on Nov. 15.

Following the ceremony, a public hearing was held at the request of the Foggy Rock Restaurant, which sought an amendment to its conditional use permit which would allow up to 40 seats of additional outdoor seating on the southside of the building. In July 2020, the restaurant was granted approval for the construction of an arcade in the eatery’s basement, which is no longer being built. According to the restaurant’s proposal, outdoor dining would be expanded on the front left of the building and feature a new covered porch area, as well as a seating area in front of the new porch.

“We’re listening to our customers and people are changing their habits. We’ve decided to have more outdoor seating and to make our visibility from the highway a little nicer looking and a little greener,” said Burt Myers, owner of Foggy Rock. “People are going to want to eat outside more and this will give us the opportunity to spread people apart on the inside. We can spread our tables a little bit further apart. Going forward this seems to be the best way to run our business.”

The required parking for the restaurant and proposed outdoor seats would be 40 parking spaces. Foggy Rock’s proposal would include the formalization of 14 gravel spaces which would be paved for a total of 43 paved parking spots. Currently, the restaurant has 33 paved parking spaces and several gravel overflowed parking spots. The new plan would also bring about the construction of a 16-foot opaque buffer along the rear of the lower parking area by the King’s Ransom subdivision. In addition, a planted buffer would be added along the stream culvert headwall where the stream opens up behind the building.

Neighbors who would be most affected by Foggy Rock’s proposal had an opportunity to voice their concerns, which ranged from worries about increased noise and storm water run-off, to the upkeep of proposed barriers and smoking in the restaurant’s new outdoor space.

“My property line immediately abuts the property line that we’re talking about in the back of the Foggy Rock,” said Judge Bob Burroughs. “At the present time, when it rains we have a considerable run-off and it ponds up in the area behind the houses along King’s Drive. The ponding is substantial, in my estimate in excess of two-feet. It was stated that there would be some additional run-off but it would not be consequential. Any additional run-off is going to be consequential.”

In the end, Foggy Rock’s proposal for seating was approved as submitted by the town council on the condition that the restaurant work with its neighbors regarding a vegetative opaque buffer, that a run-off calculation be submitted to address concerns about increased flooding in adjoining neighborhoods and that traffic flow of the parking lot be made one way.