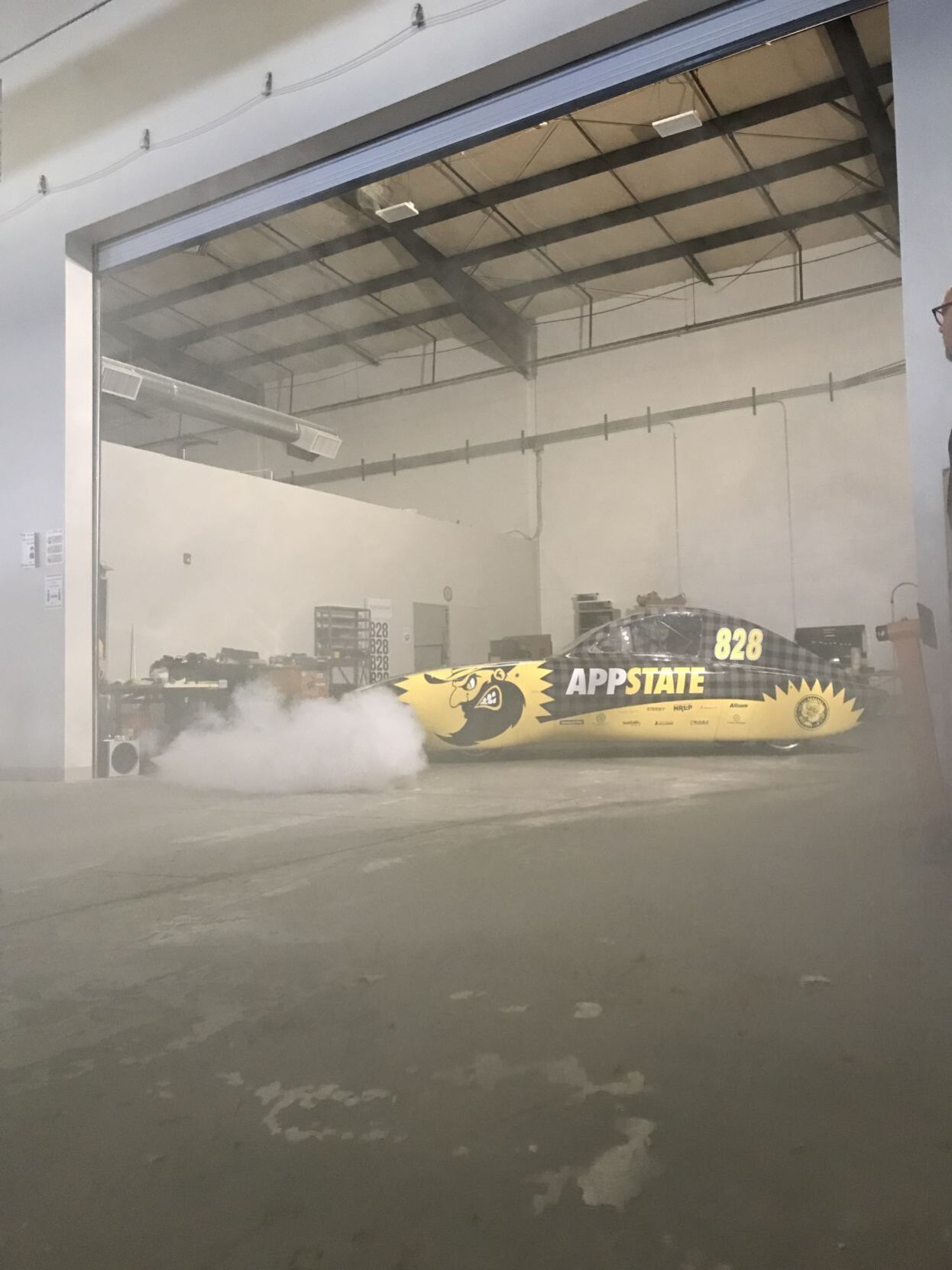 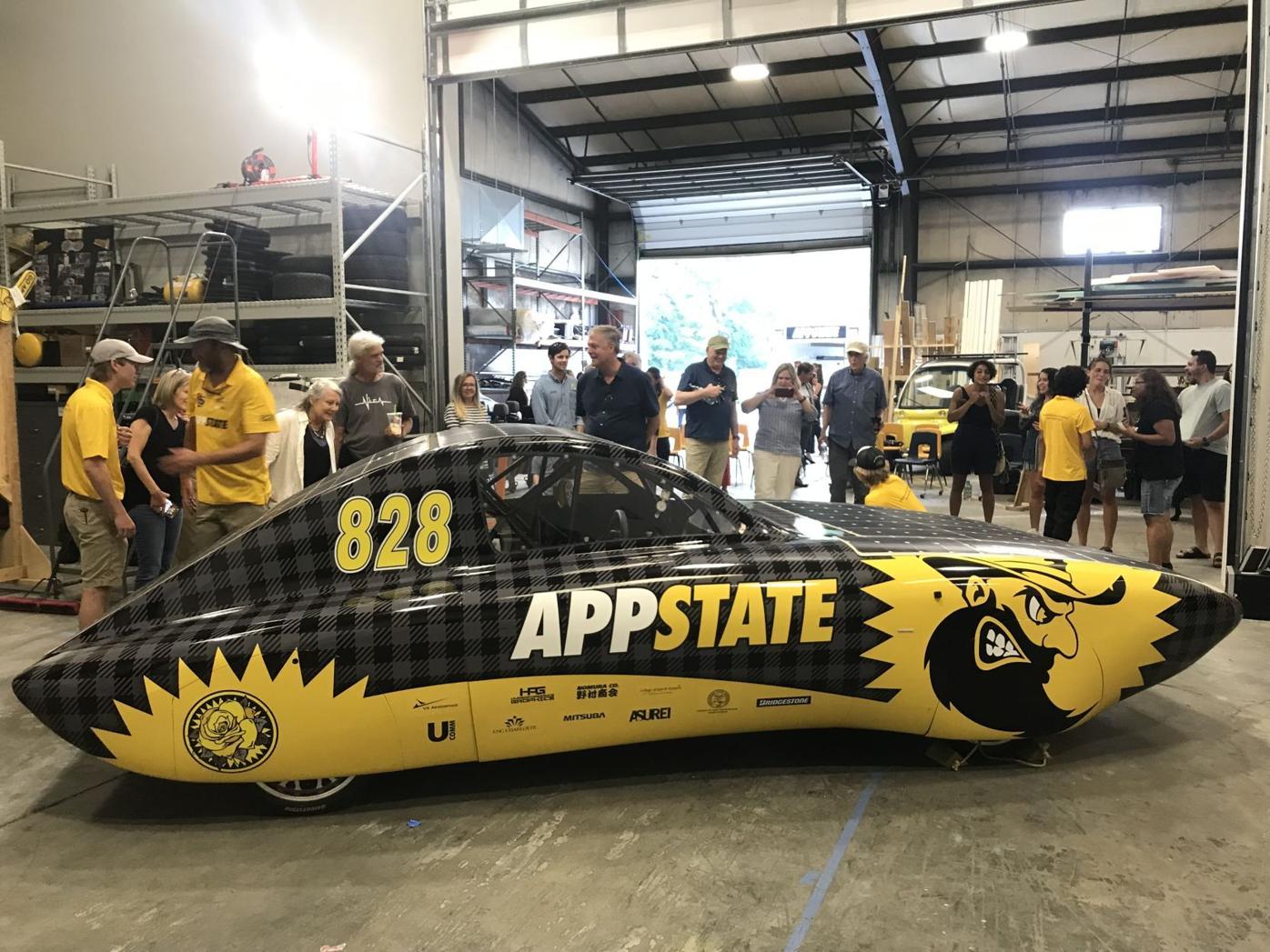 A modified version of Team Sunergy’s ROSE hit the road for the American Solar Challenge on Aug. 3. 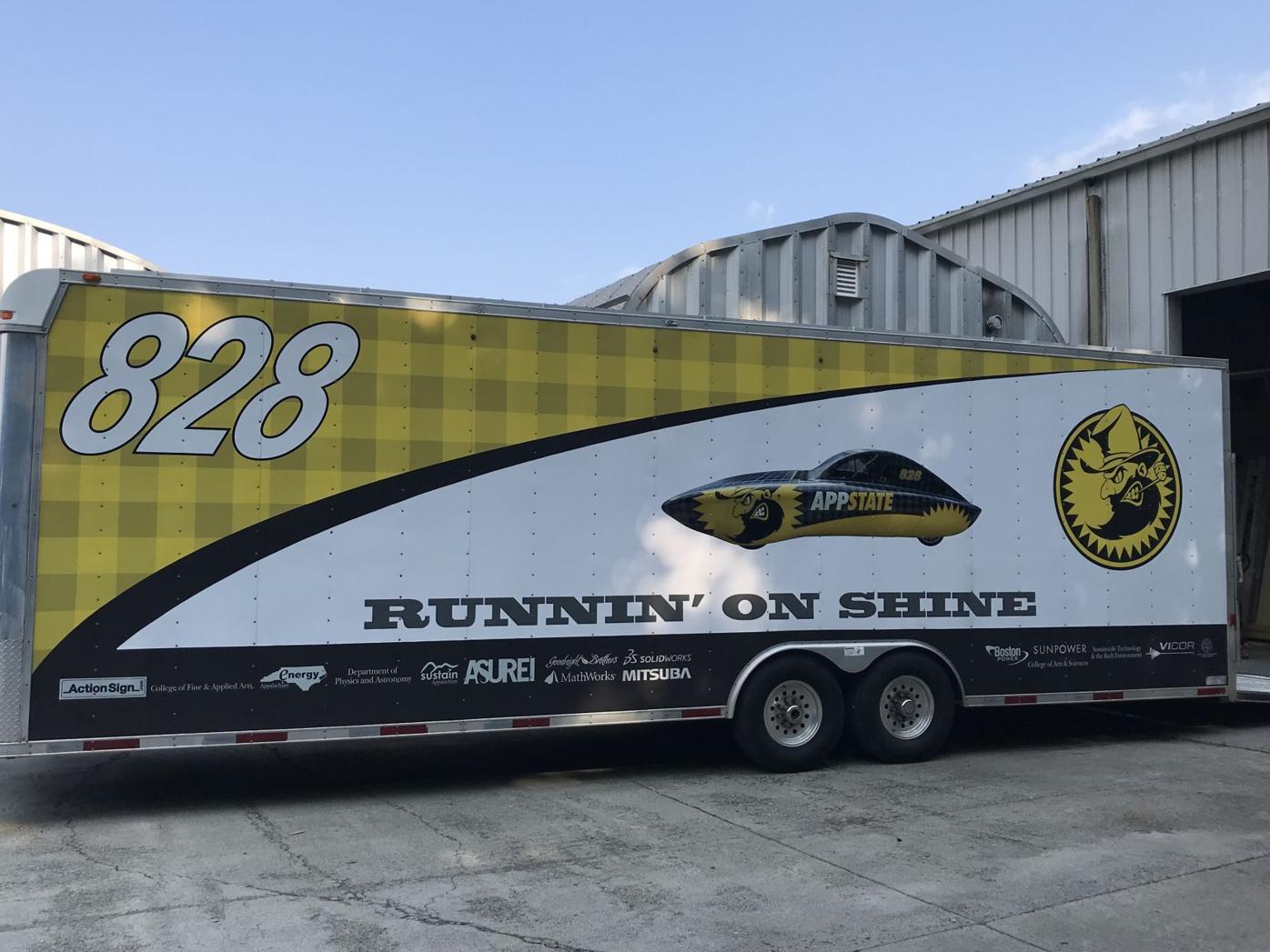 Appalachian State will participate in the 2021 American Solar Challenge. 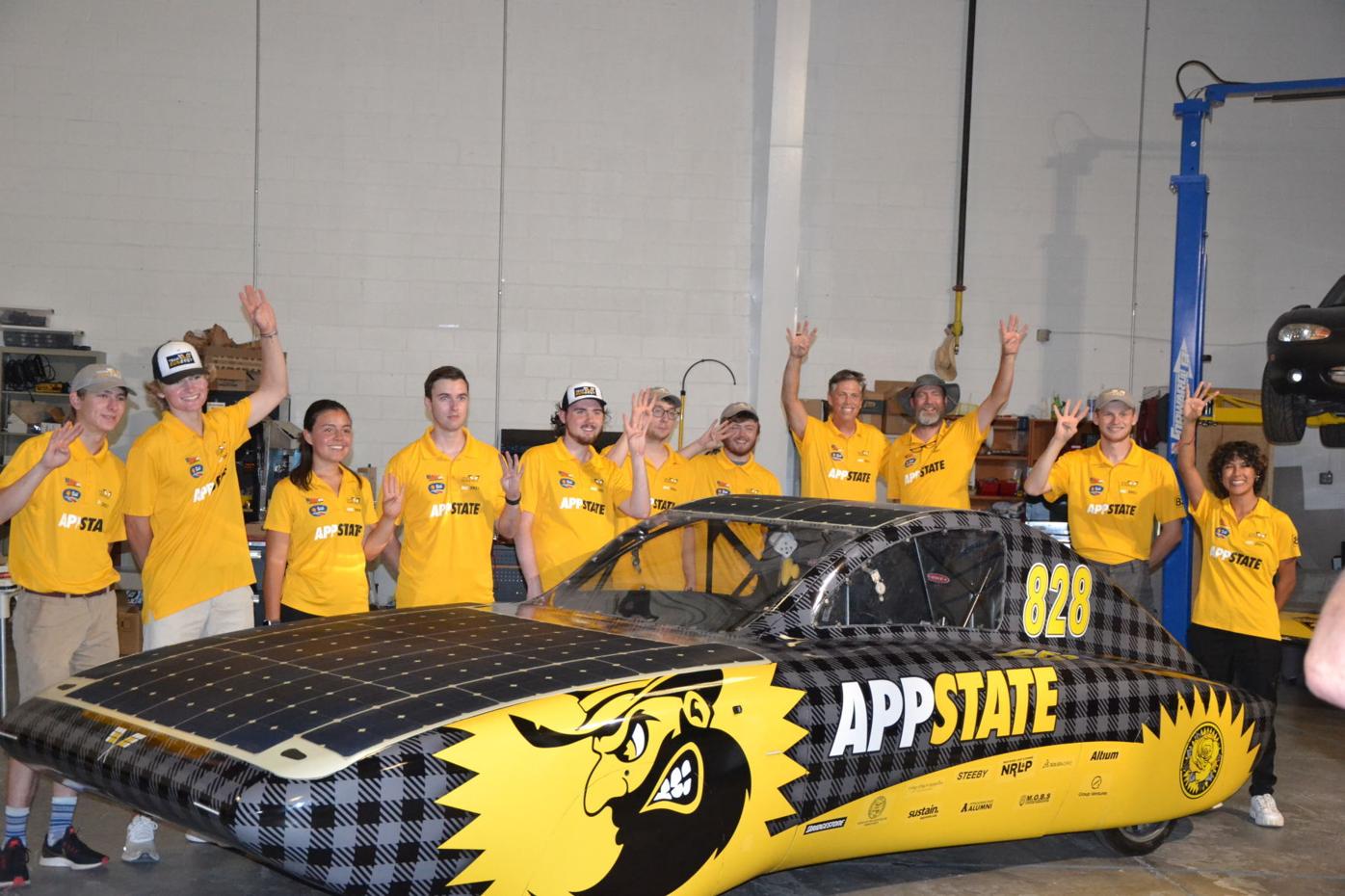 A modified version of Team Sunergy’s ROSE hit the road for the American Solar Challenge on Aug. 3.

Appalachian State will participate in the 2021 American Solar Challenge.

BOONE — Appalachian State’s Team Sunergy unveiled the solar-powered vehicle they will use to race across 4 states on July 24.

Appalachian State University’s team of interdisciplinary students will compete in the American Solar Challenge, an endurance event, that takes undergraduate and graduate students on a cross-country voyage across 4 states on US public highways beginning Aug. 3.

The event adds a racing component to renewable energy and sustainable technology.

Team Sunergy, unveiled the new and improved vehicle, a modified version of ROSE, the solar-powered vehicle used in the 2018 race Friday.

Jessica Navarro, co-mechanical director on Team Sunergy, said a lot of work went into renovating the car for this year, including modifying the suspension and doors on the vehicle.

The interior, she said, was the team’s main focus this year though. The team wanted to achieve a sleeker look for the dashboard.

The doors on this year’s vehicle are much sturdier, Navarro said. To prevent wind damage, the team affixed a new latch and a carbon-fiber layer. The latch will keep the wind out, and keep the door closed, while the carbon-fiber layer protects the exterior of the door from any warping.

To meet ASU regulations, the team also made modifications to the vehicle’s battery, which charges via solar cells affixed to the top and rear of the vehicle.

“Since the car has come back from the 2018 race, the improvements have bene continuous,” she said. “Anything and everything about this car has been improved.”

Navarro, a sustainable technology major at App State, will race with eight other students, all but one new to the competition, and a seven-car caravan in this year’s race.

“No one really quite knows everything, but we’re all learning as we go,” Navarro said.

This race is a first for all of the students, except Hunter Bristo, who graduated from ASU in December, but will race with the team, serving as an advisor.

“We’re not scared of the fact that we’ve never been here,” Navarro said.

Getting Team Sunergy out on the road for the American Solar Challenge was a collaborative effort, not only among the team members, but also among various departments at the university.

Lee Ball, chief sustainability officer at ASU, gave special thanks to Troy Tuttle, university communications creative director, Eric Marland of ASU’s college of arts and sciences, and Lewis Alexander, a lecturer in the Department of Computer Information Systems, at Friday’s send-off. He also thanked Jim Dees, who is data and assessment specialist in the office of sustainability and Team Sunergy's advisor.

Currently the team is in the scrutineering, portion of the race, a rigorous three-day process that involves training, registrations and inspections, to make sure the car meets regulations. Team Sunergy will finish scrutineering on July 29.

The team will hit the road for the American Solar Challenge on Aug. 3, beginning in Independence, Missouri, traveling through Kansas and Colorado, the team will reach the finish line in Santa Fe, New Mexico on Aug. 8.

“Our goal is to be the first one there and to be able to address any problems that come up on the road,” Navarro said.

“We aren’t engineering students,” she added. “To be able to be at the top at this race, competing with other engineering schools, is incredible.”

To follow Team Sunergy on their international journey visit https://sunergy.appstate.edu/asc-2021/.