You are the owner of this article.
Edit Article Add New Article
Home
Features
Photos
Food & Drink
Homestead
Health
Style & Leisure
Relationships
In Every Issue
All About Weddings
Wautauga Democrat
Blowing Rocket
Mountain Times
All About Women
HighCountryNC
About Us
Contact Us
Subscribe
Advertise
1 of 4 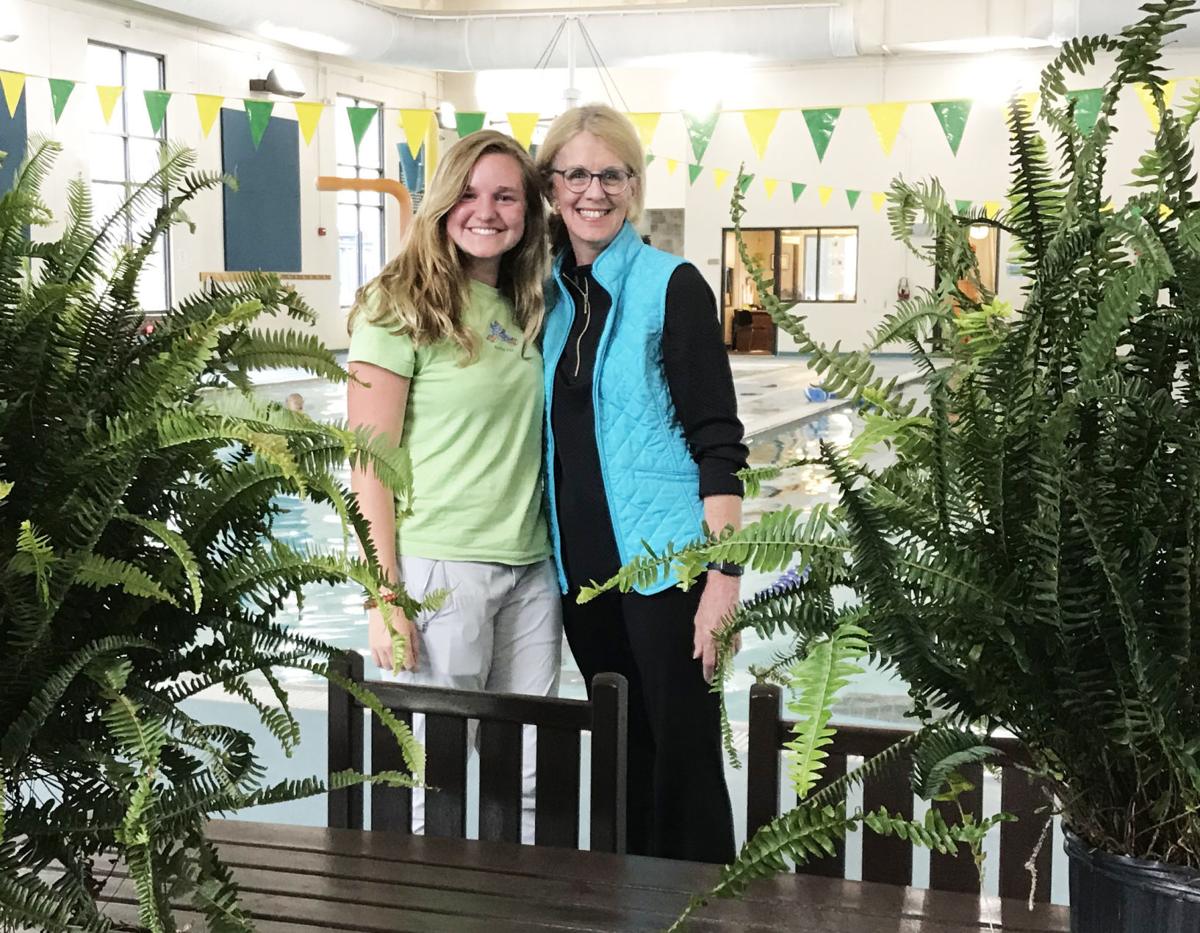 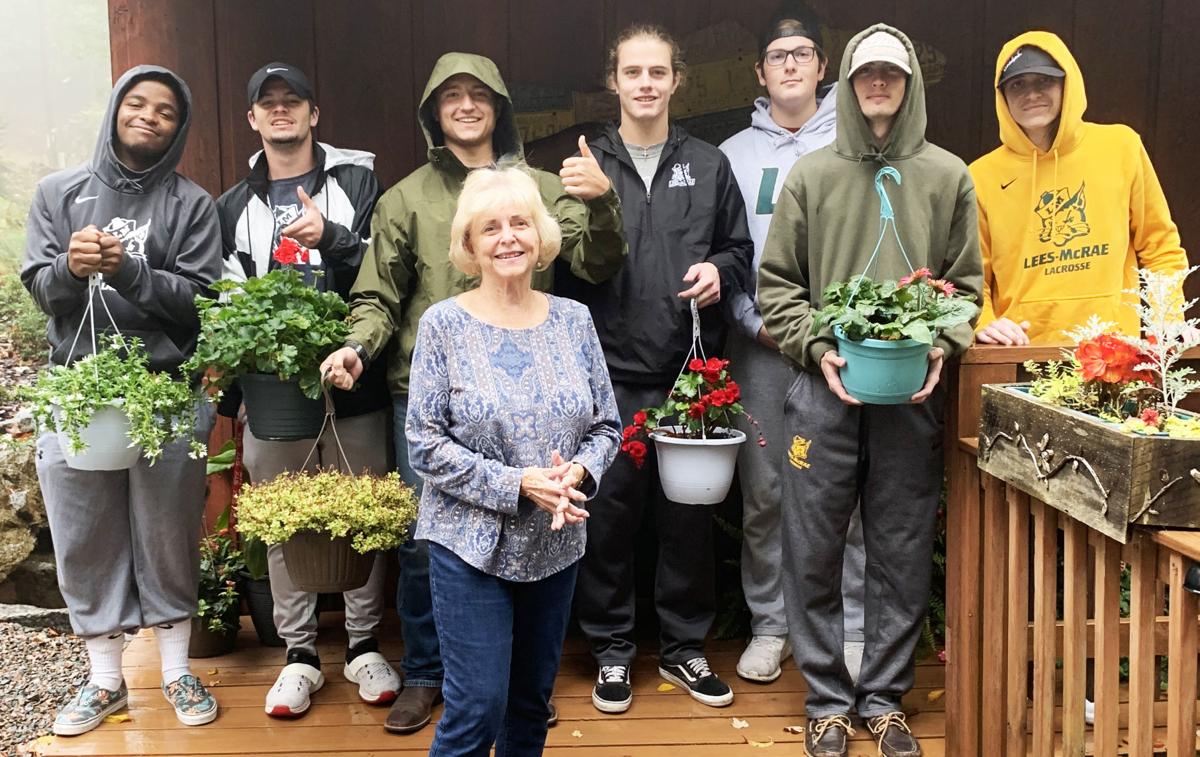 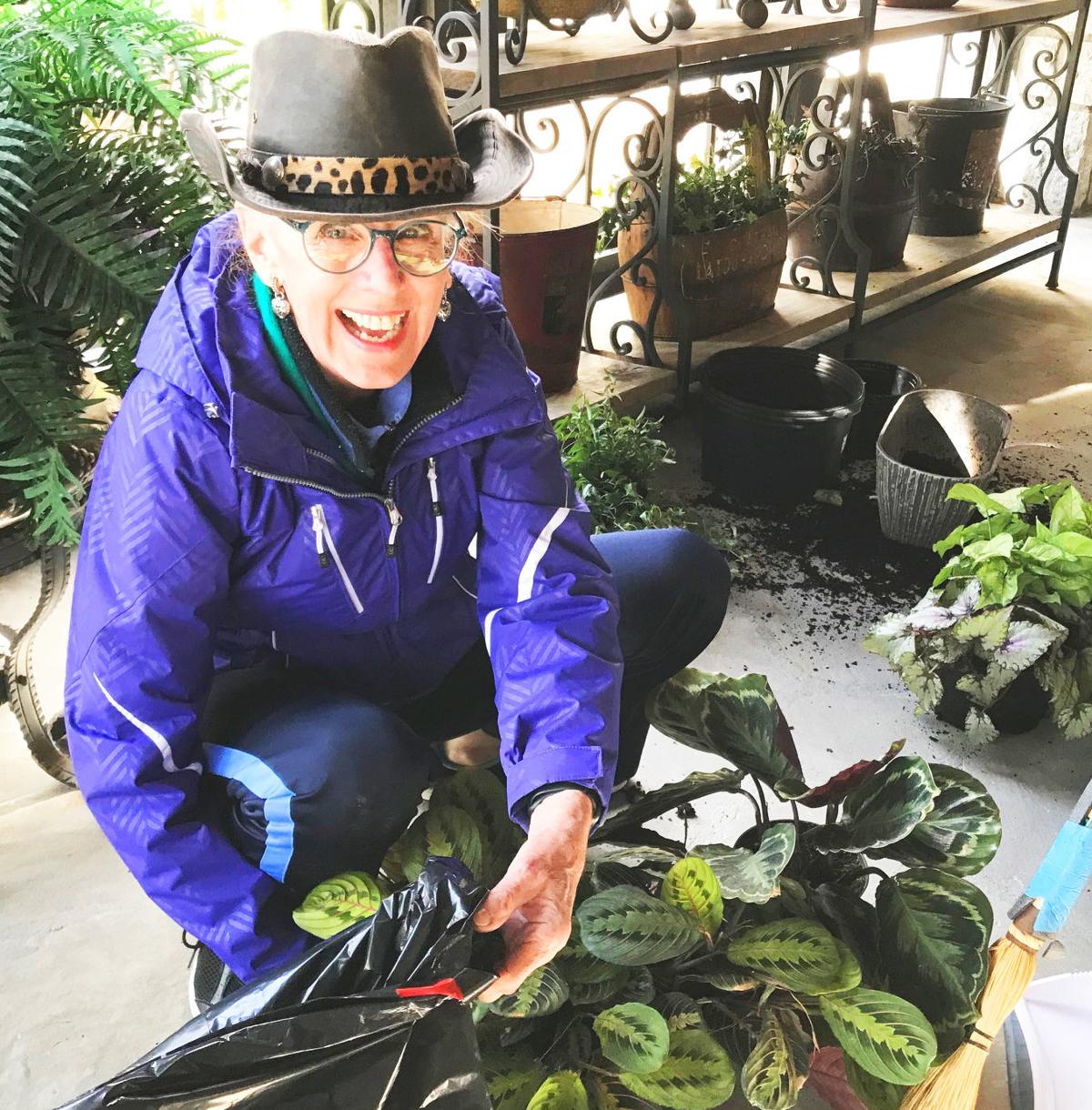 Brent Atwater prepares flowers to delivery for her Flowers for Friends program. 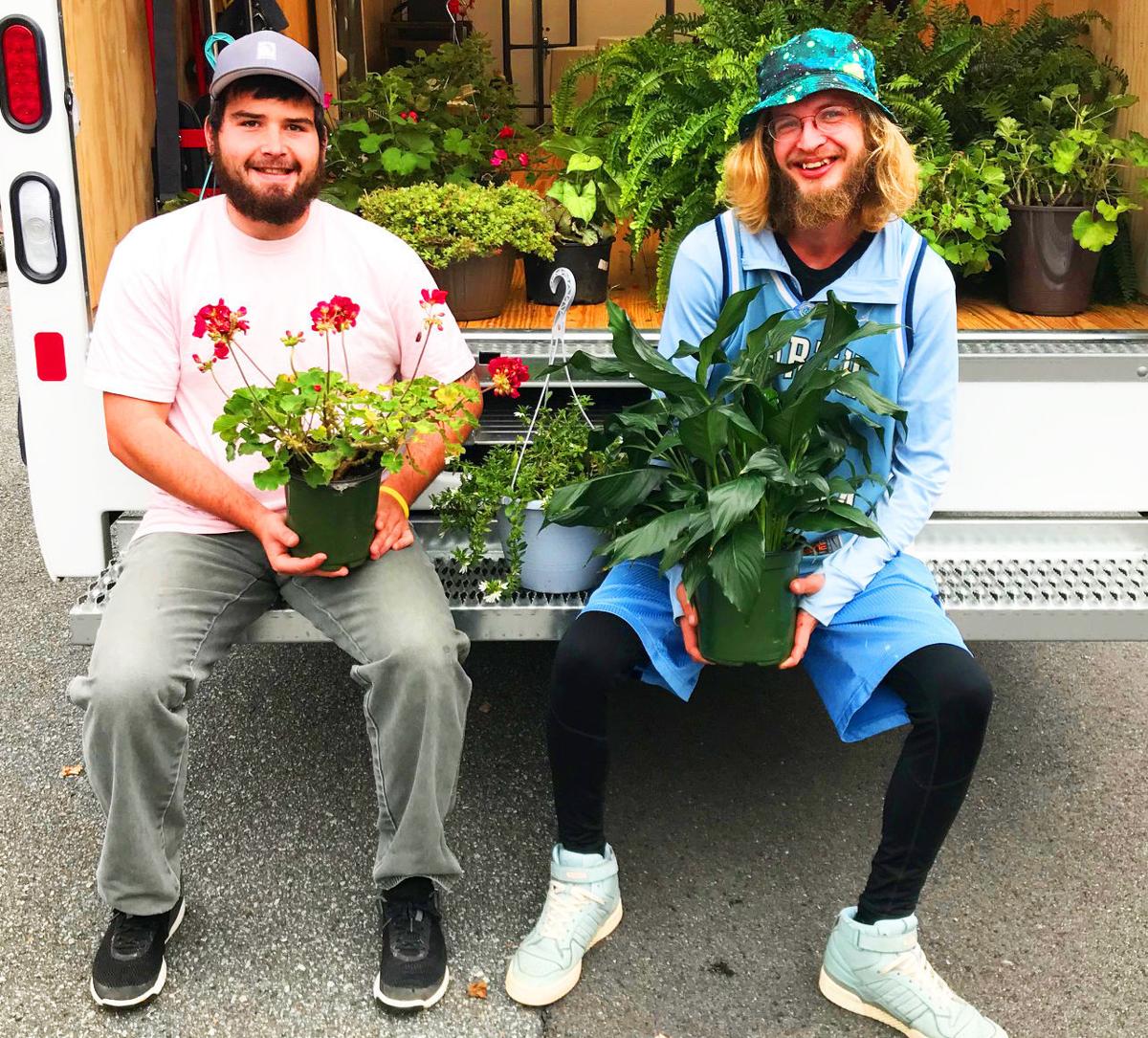 Brent Atwater prepares flowers to delivery for her Flowers for Friends program.

One woman's effort to ensure that local senior citizens feel "special and loved" has grown over the last seven years into a seasonal flower donation service.

Brent Atwater has been a summer resident of Banner Elk for 10 years and a visitor of the area of 40 years. Seven years ago she started to notice that seasonal residents would purchase flowers for their homes for the summer months, and then throw them away when they moved back to their primary locations.

She decided that she couldn't let beautiful and still lively flowers go to waste, and conjured up a way to continue to give them use.

"As soon as they would leave I would go dumpster dive and drag all of their flowers back to my place," Atwater said. "I would prep them, pull off all of the dead flowers and then feed and water it to make sure it would live for a few weeks. I would then take them to a nursing home and give them to people."

With the help of fliers, word of mouth and a notice posted in the Elk River Club bulletin, Atwater started to receive donations of flowers from the summer residents to give to local senior facilities. This grew into what is now called Flowers for Friends.

People can call Atwater and she and volunteers will come pick up the plants, prune the plant to ensure its survival and then select a place for the donated plant to go. Donation amounts vary from year to year. For example, Atwater said over 200 plants were donated to Life Care Center of Banner Elk at the end of last summer.

This year Atwater had some help with deliveries from the Lees-McCrae College men's lacrosse team. Volunteers made approximately 10 deliveries as of Oct. 28 and was planned to make a few more. Currently Flowers for Friends makes deliveries to four or five senior citizen facilities, but Atwater hopes to grow that number to nine facilities next year. The group also delivered to places such as the YMCA of Avery County, preschool at Banner Elk Presbyterian Church and Yellow Mountain Enterprises.

With each plant delivered, a card is given to the recipient. Atwater said she gives each recipient a card to let them know that “You are special and you are loved.” Atwater said one woman at a senior citizen facility who received a plant kept hugging the card that she received and grinning "from ear to ear."

It was a visit to her grandmother in a senior citizen home in the late 1990s that sparked her idea for Flowers for Friends, Atwater said. It was during the visit that she met a woman without family, and later found out that a simple hug and a gifted corsage meant so much to the woman. When the woman died, the corsage was still on her nightstand, though it had been long dried up by then.

"It made me realize how important it was to make people who felt thrown away or uncared for, feel noticed," Atwater said. "I made a promise to myself that day — never ever let people in nursing homes go without feeling like they were cared for."

When delivering flowers, Atwater said volunteers take different factors into consideration. Those who may be more low functioning — such as those who can't get around as well or who have dementia — may receive a plant that doesn't need as much care. This may be an ivy or a cactus plant. High functioning individuals who could benefit from a plant that needs more care may receive geraniums or other plants they could work with on a daily basis, Atwater said.

Atwater said she takes a photo of the plant when she receives it as well as photos and videos of who the flowers are donated to. This way, plant donors can see the difference they are making to a person who receives it, Atwater said.

Typically from Sept. 15 to Nov. 1 is prime time for flower pick up and deliveries, Atwater said. During this time, volunteers also pickup flowers left over from weddings or other occasions.

Right now Atwater is a summer resident in the High Country, residing in Pinehurst the rest of the year. She added that she may become a permanent resident in the future. She also hopes that Flowers for Friends becomes a year-round program, potentially starting next year. She said Flowers for Friends is trying to put in place coordinators who can keep the program ongoing while she isn't in the High Country.

Next year, Atwater hopes to set up different teams to help with Flowers for Friends donations and deliveries. Teams may be those who picks up the plants, a team that trims and nurtures the plants as well as a delivery team. Part of the delivery team may also be what Attwater called the "hug team." She said these may be volunteers that are willing to sit and talk with senior care residents, hug them and make them feel special.

To donate next year, to receive donations or to volunteer, call (828) 898-5557 or email Atwater at brent@brentatwater.com. Flowers for Friends can be found on Facebook by searching for "Flowers for Friends - Know You Are Special and Loved."