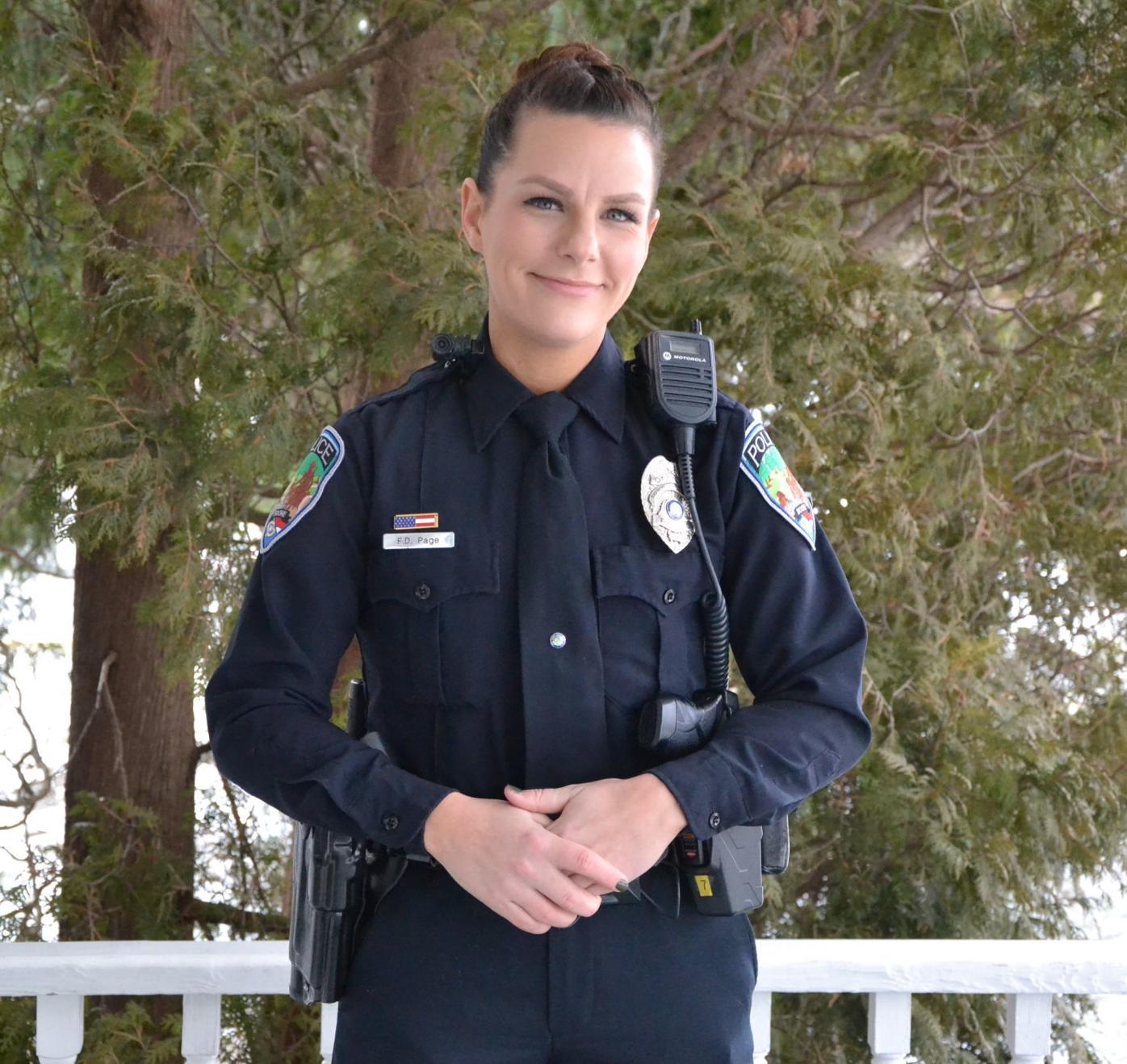 Officer Ferrin Page was hired by the Boone Police Department as the new King Street officer. 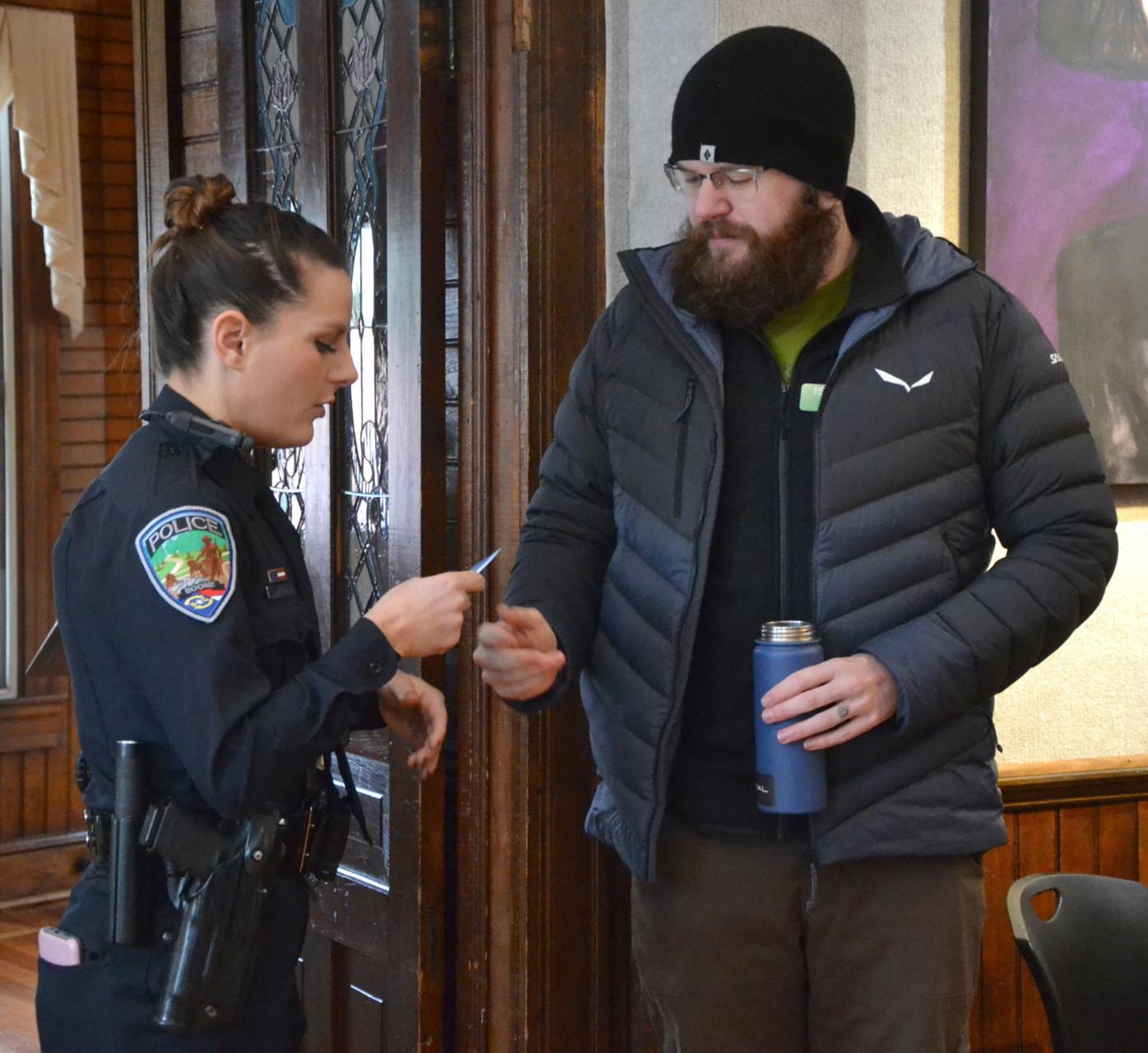 Officer Ferrin Page was hired by the Boone Police Department as the new King Street officer.

Boone Police Lt. Shane Robbins said he is confident that Page is a great fit for the downtown officer position, which he said is one of the most important and more visible roles within the department. Kornhauser served in the position starting in 2016 following the 17-year run as downtown's police presence by Mike Foley.

"(Kornhauser) did a tremendous job down here," Page said. "I just hope to continue that and bring out new changes and continue to make new contacts."

While Robbins said Page has a legacy to continue, he was sure she would make the position unique to her and had no doubt she would do fantastic work in the area. He added that Page was an outgoing, positive and knowledgeable officer.

Page graduated from Appalachian State University with a bachelor's degree in criminal justice and a minor in chemistry with a concentration in forensics in December 2017. She then graduated from basic law enforcement training in summer 2018 with the university's first class of the Appalachian Police Officer Development Program. She was hired at the Boone Police Department in July 2018 as a patrol officer.

Downtown patrons and business owners were able to meet Page during a welcoming reception at the Jones House on King Street on Feb. 28.

Since being named to the position, Page said she has met with half of the downtown business owners and attended two Downtown Boone Development Association meetings to keep current with events. She said the downtown community has welcomed her with open arms.

“We are delighted to have Officer Page on board," said Downtown Development Coordinator Lane Moody. "She is friendly, helpful and outgoing. She is an excellent addition to our downtown community and I look forward to working with her."

When she's not at work, Page said she enjoys hiking with her dog, going to the gym and mountain biking. Page described herself as highly motivated, a "go getter" and fairly people-oriented. She said she originally knew she wanted to go into law enforcement as a freshman in high school because she wanted to help people.

"I wanted to get out, impact the community and talk and engage with people," Page said. "That’s what really drew me to this line of work."

Page's office is located in the basement of Boone Town Hall at 567 W. King St. She said she has an open door policy and invited the public to come and talk with her.