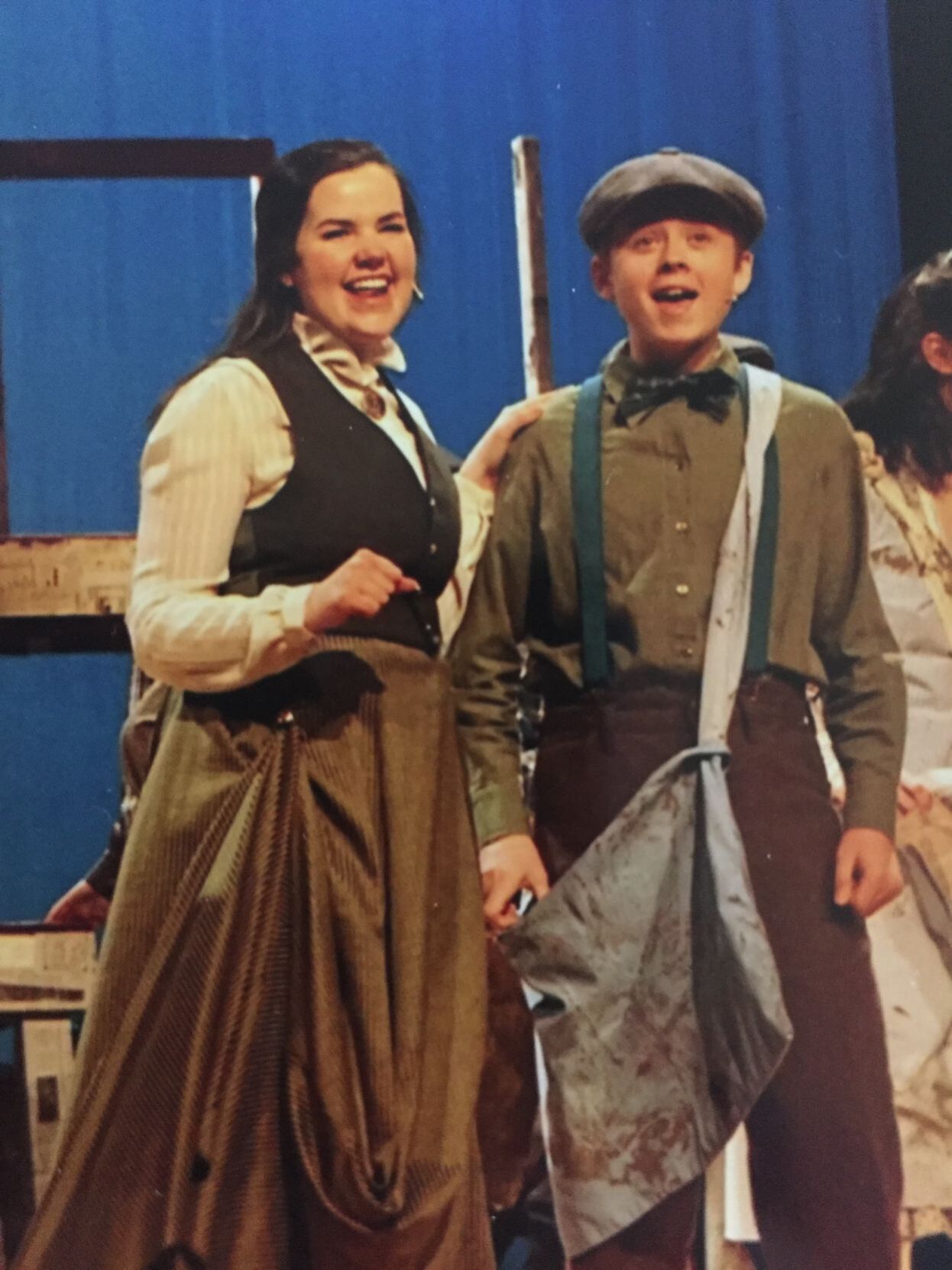 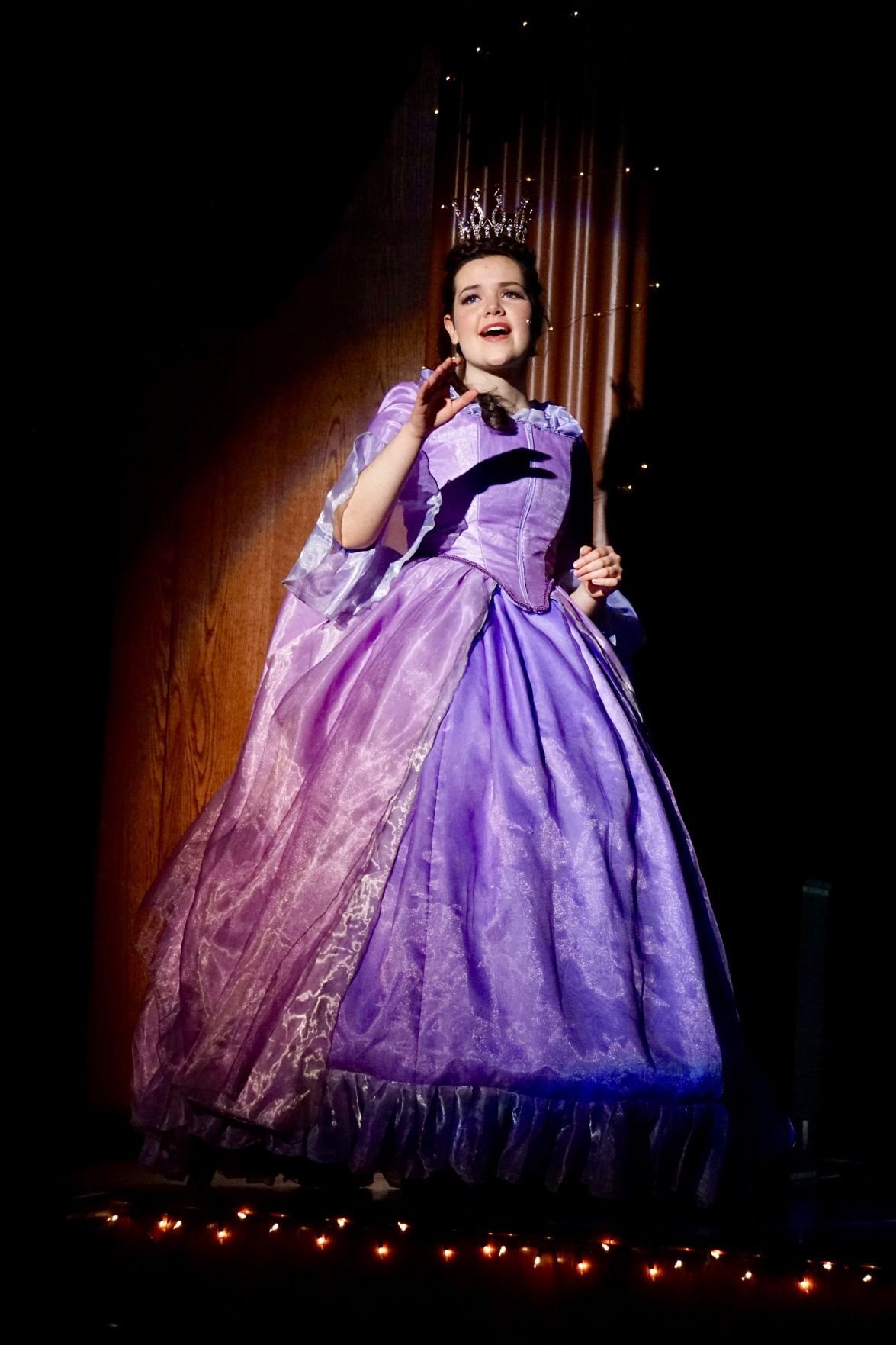 Alice McCracken Knight is the Fairy Godmother in the 2018 Watauga High School production of ‘Cinderella.’ 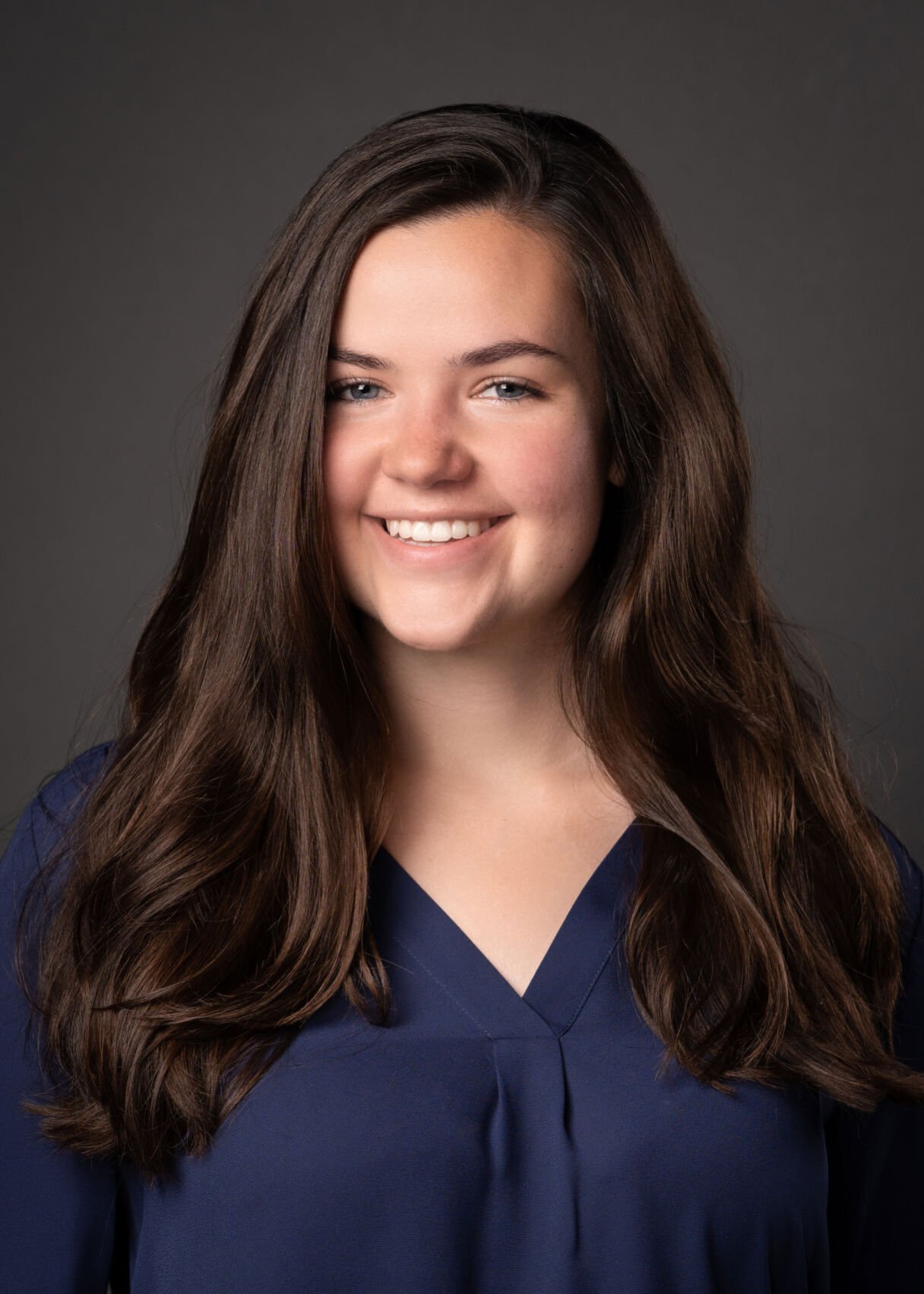 Alice McCracken Knight is the recipient of the Steve Bayless Undergraduate Scholarship for the 2020-2021 academic year, presented by the Southeastern Theatre Conference. SETC is the largest theater conference in the nation.

Alice McCracken Knight is the Fairy Godmother in the 2018 Watauga High School production of ‘Cinderella.’

GREENSBORO — The Southeastern Theatre Conference announced on Aug. 1 that 2020 Watauga High School graduate Alice McCracken Knight has been named the recipient of its Steve Bayless Undergraduate Scholarship for the 2020-21 academic year.

The undergraduate scholarship was posthumously named in honor of Bayless, who served as a public school teacher for more than 35 years and was the executive director of the Florida Theatre Conference.

Applicants must be planning to attend an accredited program of theater studies in the SETC region during the 2020-21 academic year. During the first week of August, Knight will begin her first year of studies at the University of North Carolina in Chapel Hill, where she plans to double major in Dramatic Art and Women’s and Gender Studies.

SETC is the largest theatre service organization in the country. Executive Director Susie Prueter said, “SETC is privileged to honor Alice’s work, achievement and potential with the Steve Bayless Undergraduate Scholarship. Even as an emerging artist, Alice is already remarkable in her own right. She embraces the craft of theater to make positive change in the world ... through personal study, collaboration and a quest for social justice. SETC looks forward to following Alice’s career.”

As a Bayless Scholar, Knight will receive a $2,000 scholarship, a student membership in SETC and registration for the 2021 convention in Memphis, Tenn., where she will be recognized for her achievement, along with her photo and biography included on the SETC website as an inspiration to future applicants.

A 17-year-old Boone native whose passion for theater performance was sparked at the age of 5, Knight’s creative spirit has grown ever since. The WHS alumnus also attended the UNC School of the Arts Drama Summer Intensive and the North Carolina Governor’s School West in theater.

Longtime SETC member and former board trustee Keith Martin said that Knight’s recognition is a reflection of the high caliber of instruction provided to performing and visual arts students in the entire Watauga County Schools system.

“Boone should be very proud that our homegrown talent is nurtured to its fullest potential on every grade level. We have a perfect launching pad for many successful artistic careers as well as a system providing programs that lead to a lifelong appreciation of the arts for every student,” Martin said.

Knight specifically credits the mentorship of her high school theater educators, Sarah Miller and Zach Walker, for much of her success.

Walker said, “One of the many things I’ve told Alice was that she worked as hard as she could every time I interacted with her on a show. She is a student who was always ready to get to work.”

“We gave Alice a solo in ‘Guys and Dolls’ when she was a freshman at a time when WHS rarely gave songs to a first-year students because there are so many upperclassmen who had earned a shot for a song in the spring musical. But Alice shined that brightly and performed with all the confidence as a senior. Whether at a play festival, a class production or the spring musical, Alice worked as professionally as she knew how, beyond the wisdom that (Sarah) Miller and I could provide.”

“Alice leaves a legacy that will never be tarnished,” said Walker. “She has risen to heights that are unlimited for her, and I am beyond proud to watch Alice grow into the amazing woman she has already discovered.”

Knight is the daughter of Oscar Knight and Susan McCracken of Boone.